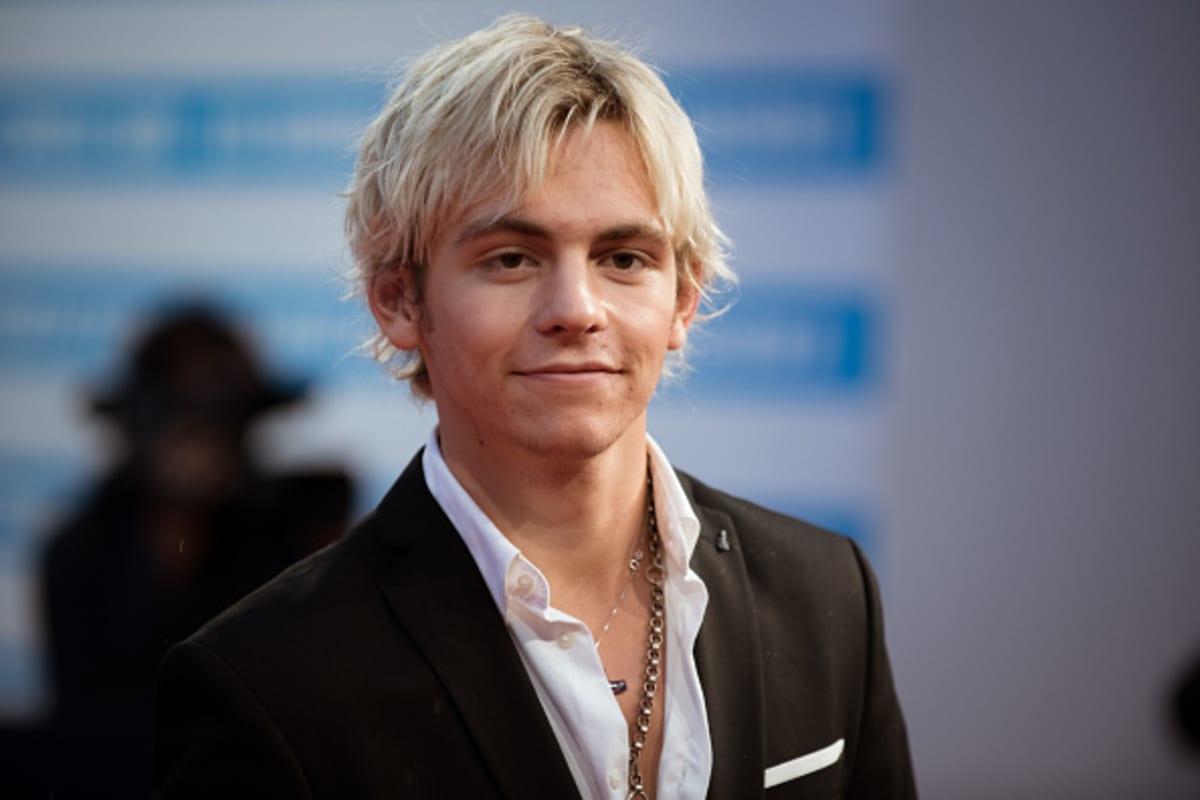 Is Ross Lynch Part Of Sabrina?

The childhood Disney star Ross Lynch turned out to be the most wanted man as an adult artist. He is an all-in-one package. He is a singer, songwriter, head vocalist of a band named R5, and actor. Who would not like to date a guy like him? Ross is a very private person, and he wants to keep his life away from the cameras.

The young actor has kept his life private. In one of his interviews, he said that he has seen many relationships being ruined by the spotlight and more glam. He said that he is a very simple person. He just wants to go home after a busy day and sleep in her lover’s arms. However, he has shared on-screen chemistry with many actresses, but he always has friend-zoned them. 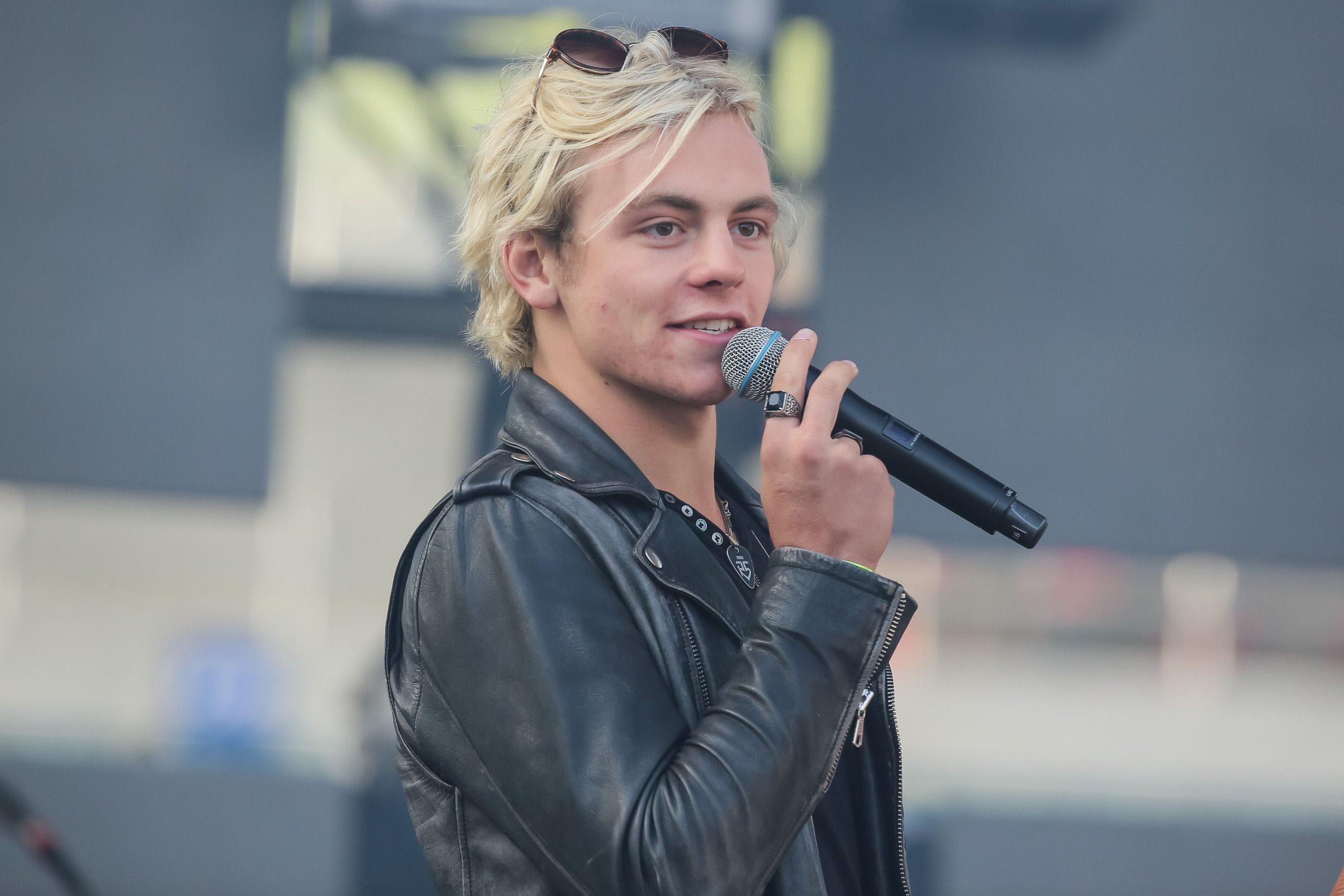 Ross Lynch: The Mortal Boyfriend From The Series Sabrina.

In early 2011, Lynch was the star cast for the Disney Channel sitcom Austin&Ally. He was the lead male role of Austin Moon, a teenage musician who becomes an overnight sensation after a music video starring his music is uploaded Internet. He later creates a partnership with Ally, played by Laura Marano. The pilot was later chosen up for a full season was announced in 2012.

Expected Lovers Turned Out To Be Just Friends

After four seasons, the series ended on January 10, 2016. Lynch guest-starred with the Austin & Ally cast in a crossover episode with Jessie and guest-starred with his co-star Laura Marano on Girl Attends World, where he reprised his role, Austin Moon.

Ross and Laura’s ways have crossed each other professions. And as they both shared amazing on-screen chemistry. Fans were so sure that they were in love and would share off-screen chemistry. However, in one of her interviews, Laura said Ross was one of the best Kiss she ever had. This statement of Laura fueled up the expectations of their fans. On the other hand, none of them confirmed that the two were dating. They were just friends hanging out and having fun together.

Ross Has Taken Not Going Public Talk Very Seriously…..But The What Changed?

Ross was seen hanging out with the Teen Beach co-star Morgan Larson. The two clearly seemed to be dating. Anyone could have seen it in their eyes. Ross had taken the “No Going Public” talk very seriously. Ross shared pictures of him and her together. A picture went viral where Morgan was kissing Ross on her check, and fans went crazy after that picture. But as Ross says, they are just friends.

However, in 2015 Ross Do opened up about his relationship with Courtney Eaton. Ross used to post pictures of Eaton on his official Instagram page. But posting pictures didn’t make it official in Ross’s case. Approximately after a month, the couple started dating. Courtney Eaton was featured in a music video of R5, which yelled to Ross’s fan that it is official. In the video, the couple was seen sharing romantic moments together.

Ross appeared on an interview in which he was asked that he was not in favor of making his love life public. Then what changed? He replied he was proud that Eaton was his girl, and he wanted to flaunt her in front of the world. And he thought that his fans are like a family to him, and he doesn’t hide anything from his family. They made such an adorable couple together. However, they parted their ways in 2017.

It is official that Ross is dating Jaz Sinclair. Ross posted a TikTok video where he and Jaz walk out in a robe and gate each other a high five and then transformed into their dressed selves. The video was shot when they were getting ready for the Balmain Menswear Show at Paris Fashion Week. They both walked down the hallway of the red carpet, where Ross pulled Jaz towards him and almost kissed each other for the cameras. 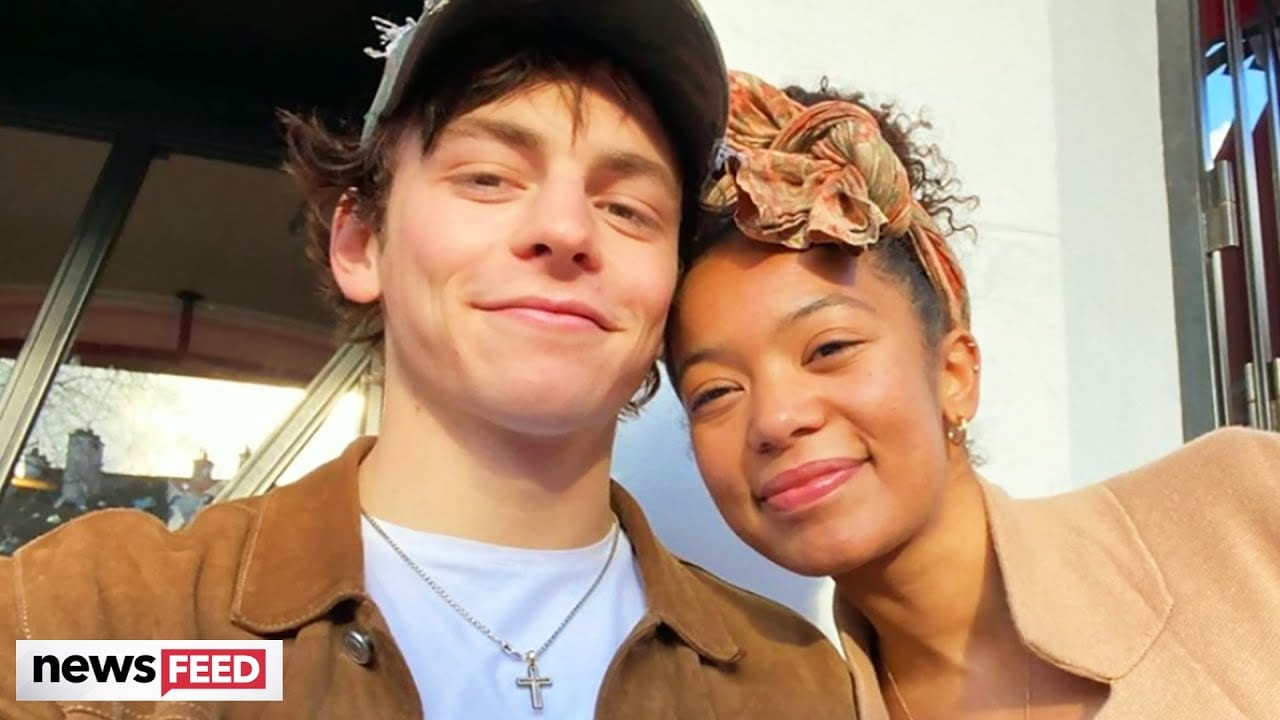 However, we can’t call it a proper intimate moment. But intimate enough to say the co-stars from a Netflix series Sabrina Ross Lynch and Jaz Sinclair, are dating. Their on-screen chemistry leads to their off-screen chemistry, and they seem very happy together.