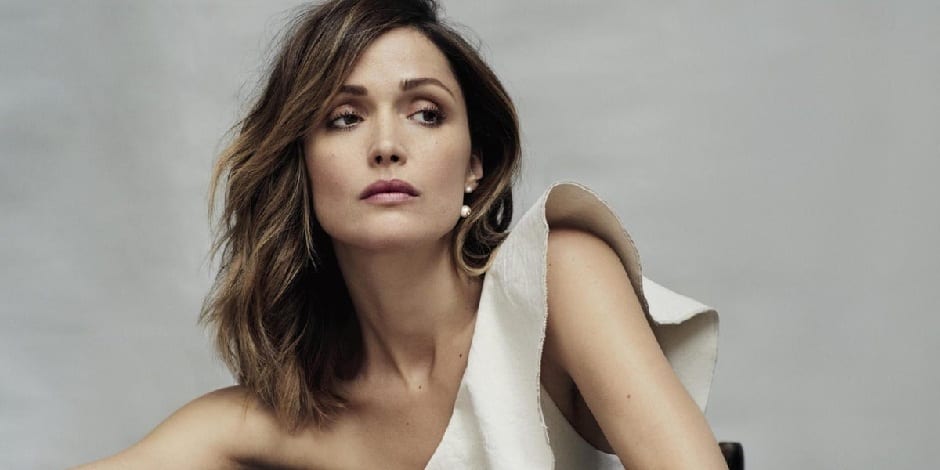 Rose Byrne is a well-known Australian actress and made her screen debut in the film Dallas Doll. Who is Rose Byrne Dating presently and more on her life is something we will be taking up today. From the Australian television and film industry to Hollywood, Rose Byrne soon started making well-known appearances. She continues to actively appear on screen with her works and is highly known and praised for her works. The American comedy films like Get Him To The Greek and Bridesmaid established her well as a comedic actress.

The beautiful actress entered the industry a long time back and has now rightfully earned her place. Having spent so many years in this glamorous industry, she has quite a lot of fans and followers who are keen to know more and more about her life and personal and dating life in general. 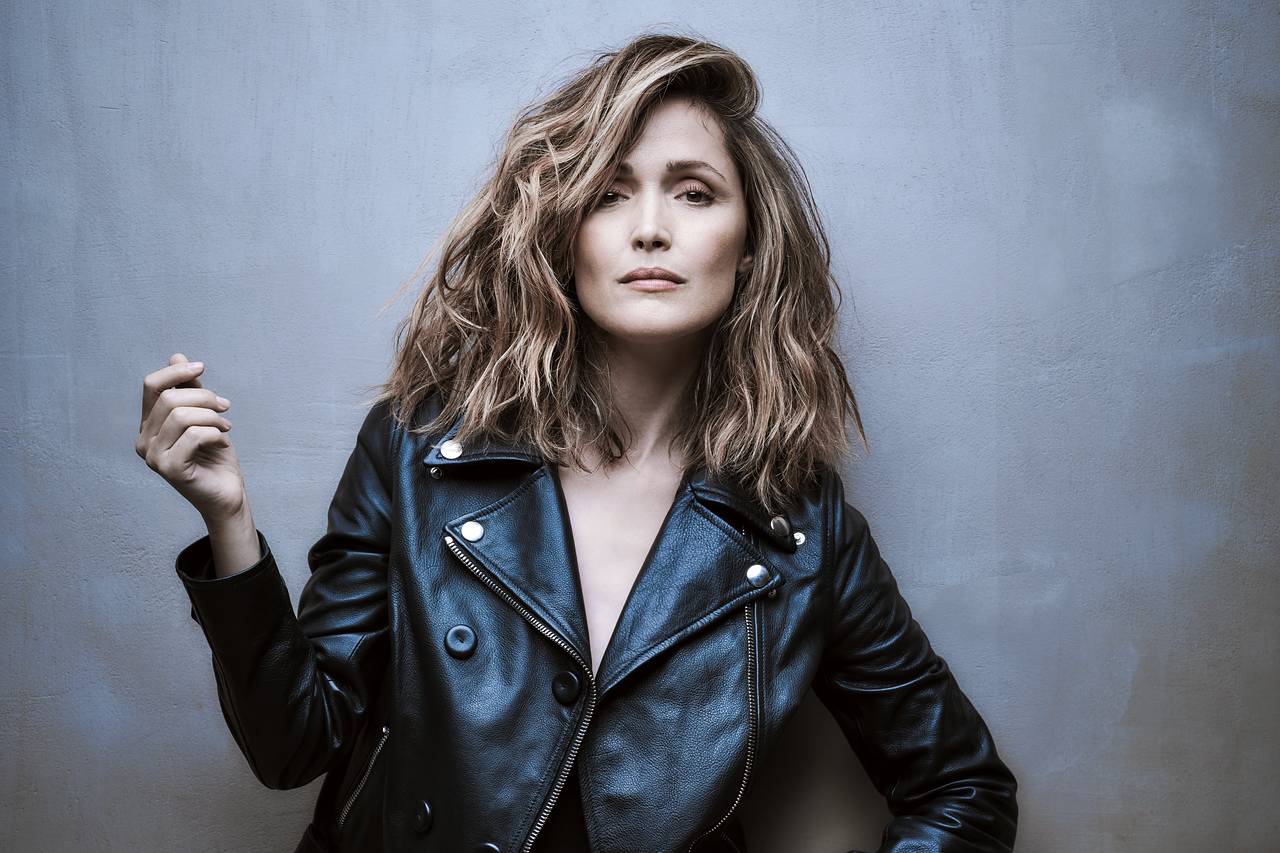 Rose Byrne was just 15 years old when she appeared in Dallas Doll. After that, her passion for acting kept growing as she kept appearing in several Australian television shows throughout the 1990s. She even has appeared in music videos and stage performances. She is highly active in movies and television shows and has been active throughout. Rose has an immense fan following, and she has even been considered as one of the world’s most beautiful women. Her face is considered as one of the most beautiful worldwide. And her name even appeared several times on the Annual Independent Critics List of the 100 Most Beautiful Famous Faces from Around the World. Rose Byrne hence holds quite a huge global fan base. But before digging any further, let’s take a look at Who is Rose Byrne Dating presently.

Who is Rose Byrne Dating?

As of 2021 popular actress, Rose Byrne is dating American actor Bobby Cannavale. The two have been together for quite a while now and even have two children together. From time to time, the news on the two keeps popping up, related to their silence in their relationship. Rumors on the two planning a marriage were also coming out, which hasn’t been yet acknowledged by the two. While the two are definitely not rushing to walk down the aisle, they even opened about it and said they are fine with how things are, and one after the other, something just comes up. The two are way too comfortable with the way they are presented, and there is absolutely no rush on their marriage as of now. Rose Byrne and Bobby Cannavale have been together since 2012, and it’s been nearly a decade that the two are together. 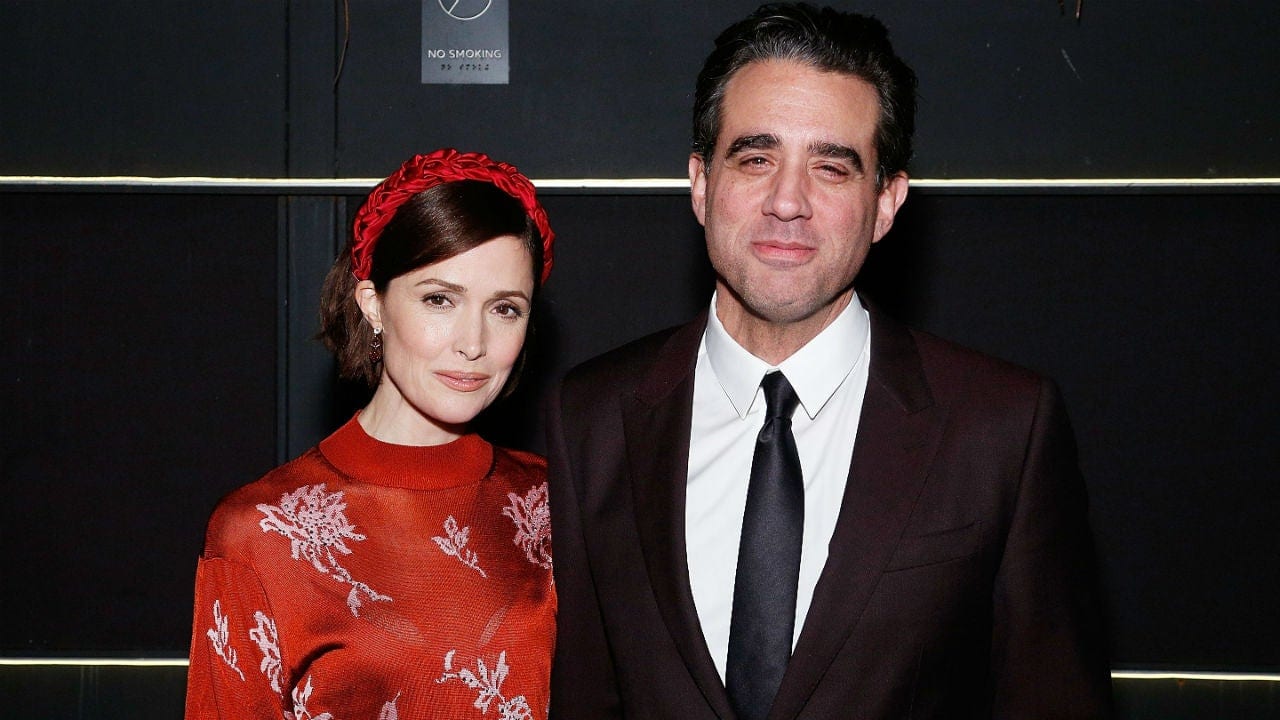 While they both seem made for each other, even they have had their share of relationships in the past. Before moving from Sydney to New York City, Rose was in a relationship for over six years with Australian writer, director, and actor Brendan Cowell. The couple ended their long relationship in 2010. After which since 2012, she has been in a relationship with Bobby Cannavale. Not just Rose, even Bobby Cannavale was married before. He was married to American actress and screenwriter Jenny Lumet. He has a son, along with her, named Jake Cannavale. Jake is also an actor and even featured along with his dad in Nurse Jackie. Rose Byrne and Bobby Cannavale have two children together named Rocco Robin Cannavale and Rafa. The two seem happy together in their own space, and fans just love the two as a couple overall.

Rose Byrne is also known as Mary Rose Byrne. She was born in Balmain, New South Wales, Australia. The 41-year-old actress was born on 24th July 1979. She was born to Jane and Robin Byrne and is the youngest of their four children. She obtained her first film role in the year 1994 and soon rose to prominence. 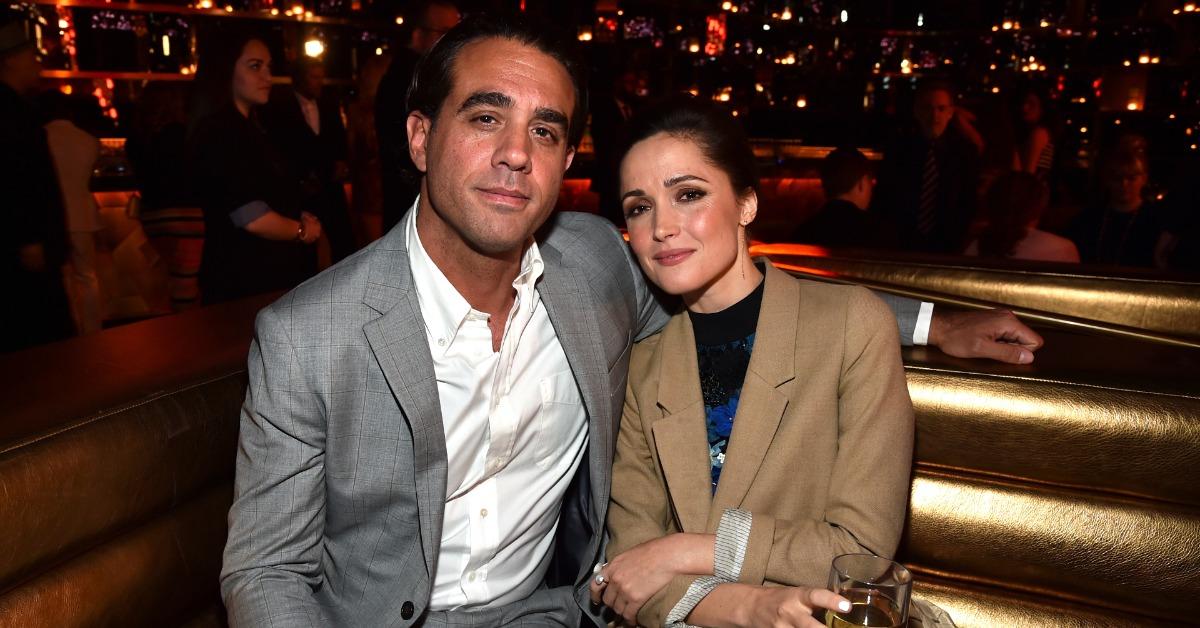 She has featured in numerous movies and television series. She has often been nominated and awarded for her skills. Much recently, in the year 2020, she won the Volpi Cup for best actress at the Venice film festival. Rose has been active throughout and continues to grow with each passing day. 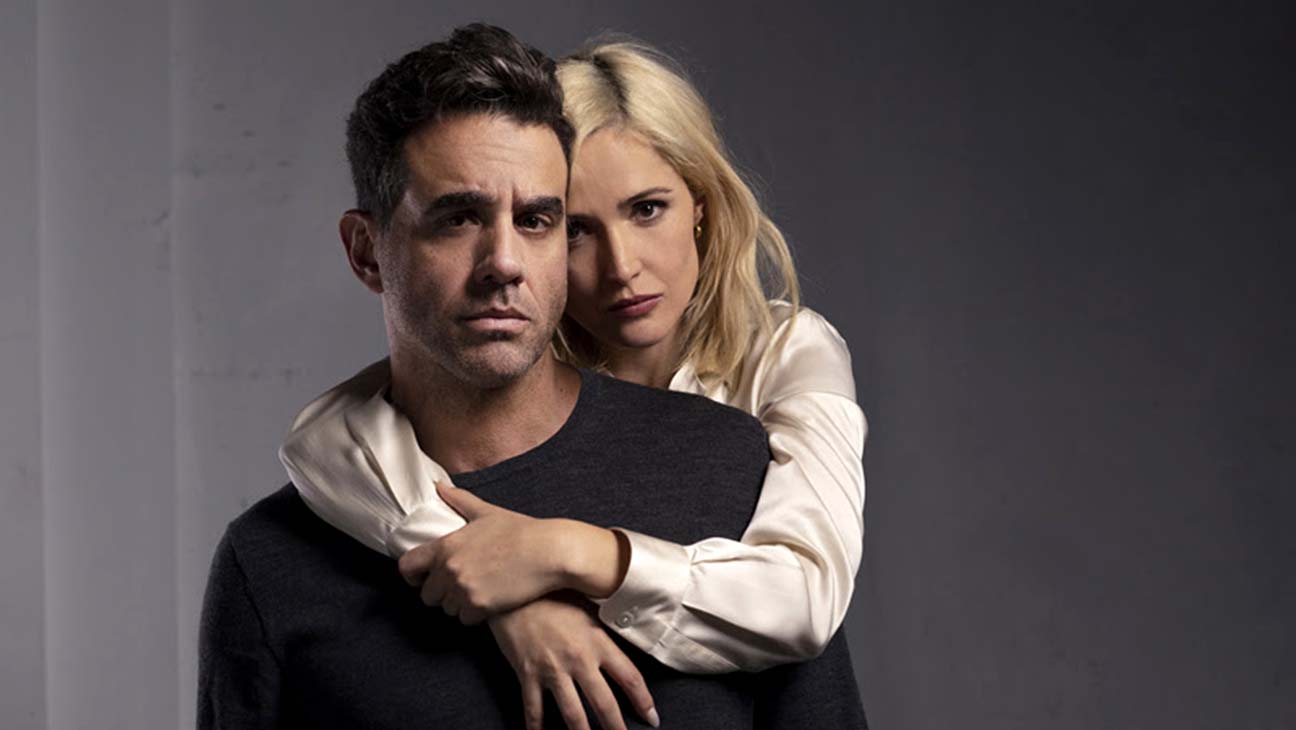