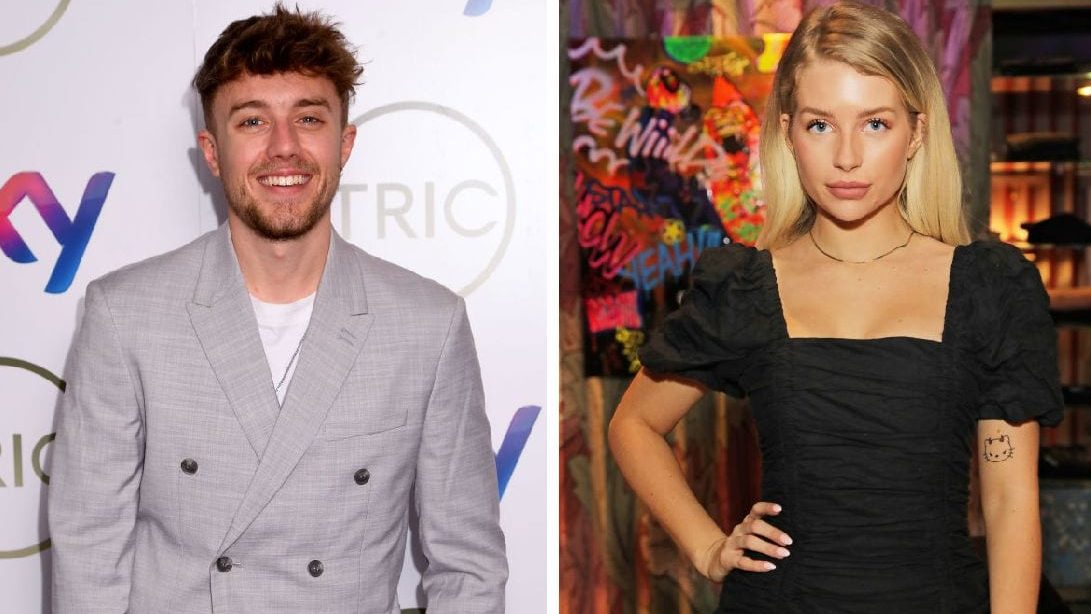 Capital FM’s breakfast show presenter Roman Kemp has gained popularity at a very young age. At the young age of 15 Kemp had already signed a record deal with studio giant Universal Music! Not only that, but the TV presenter has also been a model for big clothing labels including Topshop and Asos. Believe it or not, but Roman Kemp’s parents are popular faces as well. His father Martin was the bassist of 80s legends Spandau Ballet, and his mother, Shirley is a former member of WHAM!

Apart from some big contracts and modeling assignments, the young tv presenter is also The X Factor’s digital presenter, while he had his slot during the Xtra Factor live shows as well. Apart from these commercial projects, he has been a part of the latest release titled BBC Three documentary Roman Kemp: Our Silent Emergency. The documentary focuses on male mental health, and Roman Kemp has been vocal about his depressive struggles in the documentary. The star has been opening up about some wins on his issues in the documentary.

Roman Kemp: All About The Popular Television Presenter!

The television personality made headlines after the host was tattooed by none other than singing sensation Ed Sheeran while he presented live from the Capital studio back in February 2017! Let’s just say the results were not quite good! Roman Kemp and father Martin Kemp have recently taken part in ITV’s DNA Journey!

The two have a great relationship, and the two share a close bond. Roman Kemp has described his dad as his best friend while who often engages in fun banter. When asked about his son, Martin Kemp joked about Roman not having a personality and compares him to a shrinking violet.

For more, you can also read Brett Favre Net Worth: How Much is The Former NFL Star Worth?

Who Is Roman Kemp Dating:  a Little Sneak Peek Into The Star’s Dating Life.

While Roman Kemp has a successful career, he has managed to turn heads and gain media attention for his personal life as well. The young star dated neuroscientist Anne-Sophie Flury for three years from early 2018, and fans could frequently see the two making mushy appearances in each other’s social media as well. Moreover, after their sudden split, the pair again reunited and rekindled their romance in 2020.

Tonight at 9pm BBC One and available now on iPlayer https://t.co/JUaI9w2j9e pic.twitter.com/MVg2uHPZEt

However, he could not stand the test of time and soon had to part ways despite being in love with each other. It was later reported that the lockdown period was tough for the pair, and it was upsetting for both of them. Believe it or not, but soon after his split with Anne, the star went on to join the dating app named Raya! While we are not quite sure how that worked out for the television presenter, but he was soon romantically linked with Kate Moss’s younger sister Lottie Moss. A mutual friend later revealed that the two had known each other through a party circuit for a few years, but nothing has ever happened before. Despite the two know each other for a while, the alleged romance did not go for long, and Roman was soon linked with a model.

Roman Kemp Was Rumoured To Be Dating multi-millionaire model and influencer Danielle Anabi!

However, neither of the two addressed the speculation or open up about it, and the ongoing rumor did not catch on much buzz. Roman Kemp gained huge recognition and fans after his appearance in the popular reality television show I’m A Celeb star, later media tabloids speculated that he is dating Danielle Anabi, who is popular a multi-millionaire model and influencer. 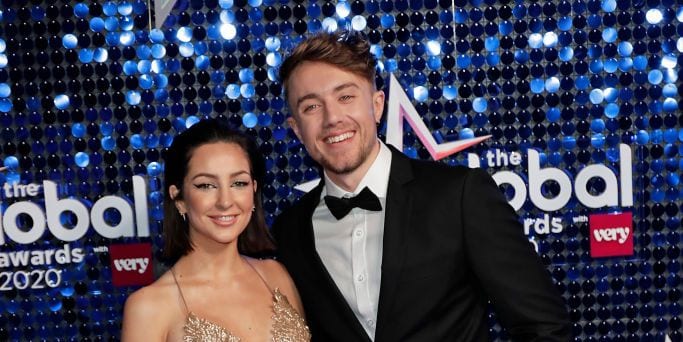 This romance rumored to have sparked between the two after his plot with long-time girlfriend, Anne Sophie. Roman and Anabi were spotted together in London where they were seen getting on a car while enjoying some drinks in the capital. The two are also spotted together at private members club Soho House. While both the celebs have not yet broken their silence on the dating rumors as of yet, it seems like this romance was also a short-lived one and ended without catching much buzz around.