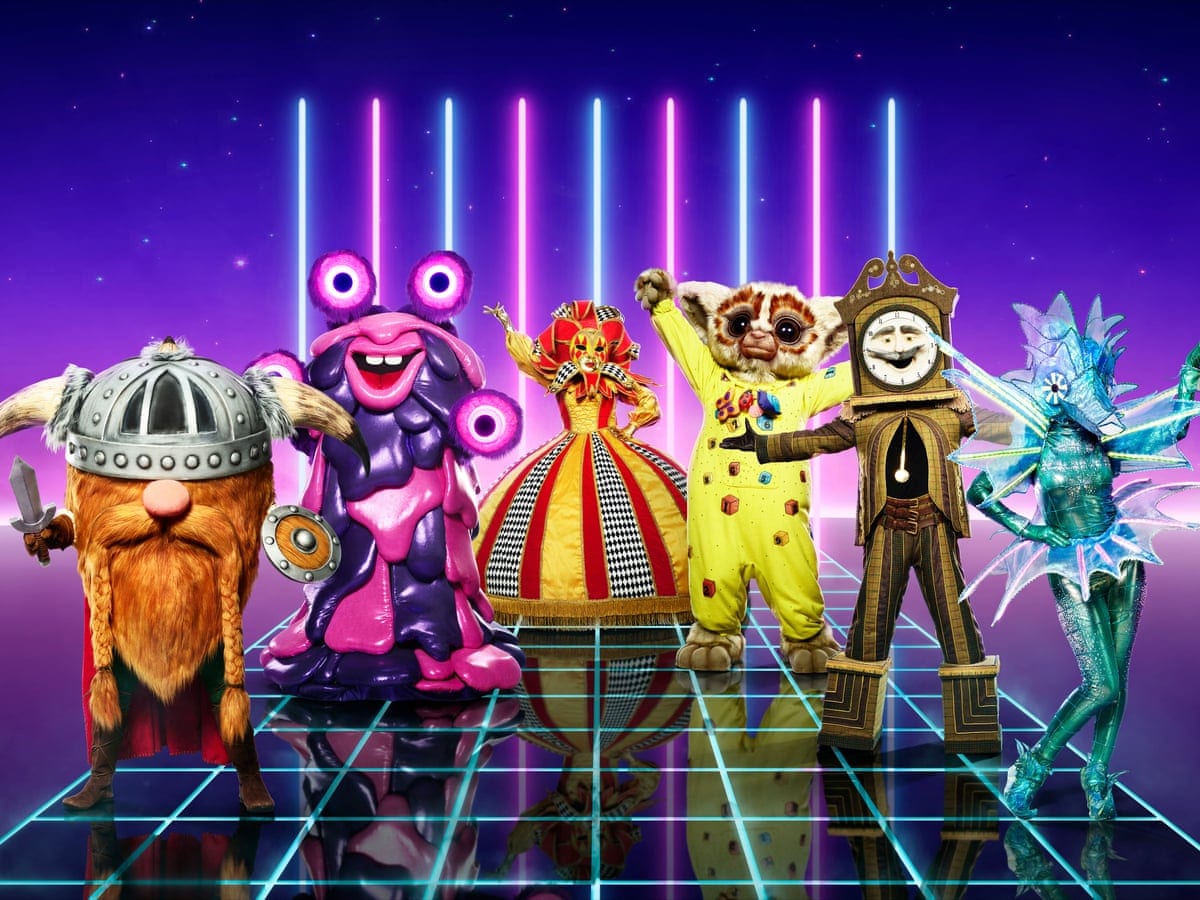 The popular show The Masked Singer is one of the most interesting shows that fans have ever witnessed on the small screen. The very concept of popular celebs hiding their identity under some elaborate costumes while both the team of panelists and fans try to guess their real identity. Hosted by Nick Cannon, the show became so popular amongst fans that it soon came back for five back-to-back seasons!

While the nail-biting episodes are fun to watch, it seems like one of the contestants recently got eliminated and the real identity of Robopine  Masked Singer has finally been revealed. Let’s just say that it was not that fast and furious! One of the popular faces from the faces is behind the mask and while he gave his identity as a 60-year-old man, it was not enough to ensure victory! While the actor managed to create loads of confusion given some clues he provided, but it seems like it is not that easy to conceal your identity after all!

Who Is Robopine Masked Singer

Get ready for a big surprise ahead as Robopine’s identity is finally revealed in the newest episode of The Masked Singer. It is none other than the Fast and Furious star Tyrese Gibson. While the actor tried hard to conceal his identity at any cost and even threw out incorrect clues, and claimed to be thirty years older or hailing from Central America, it seems like he could not manage to hide his identity for long! 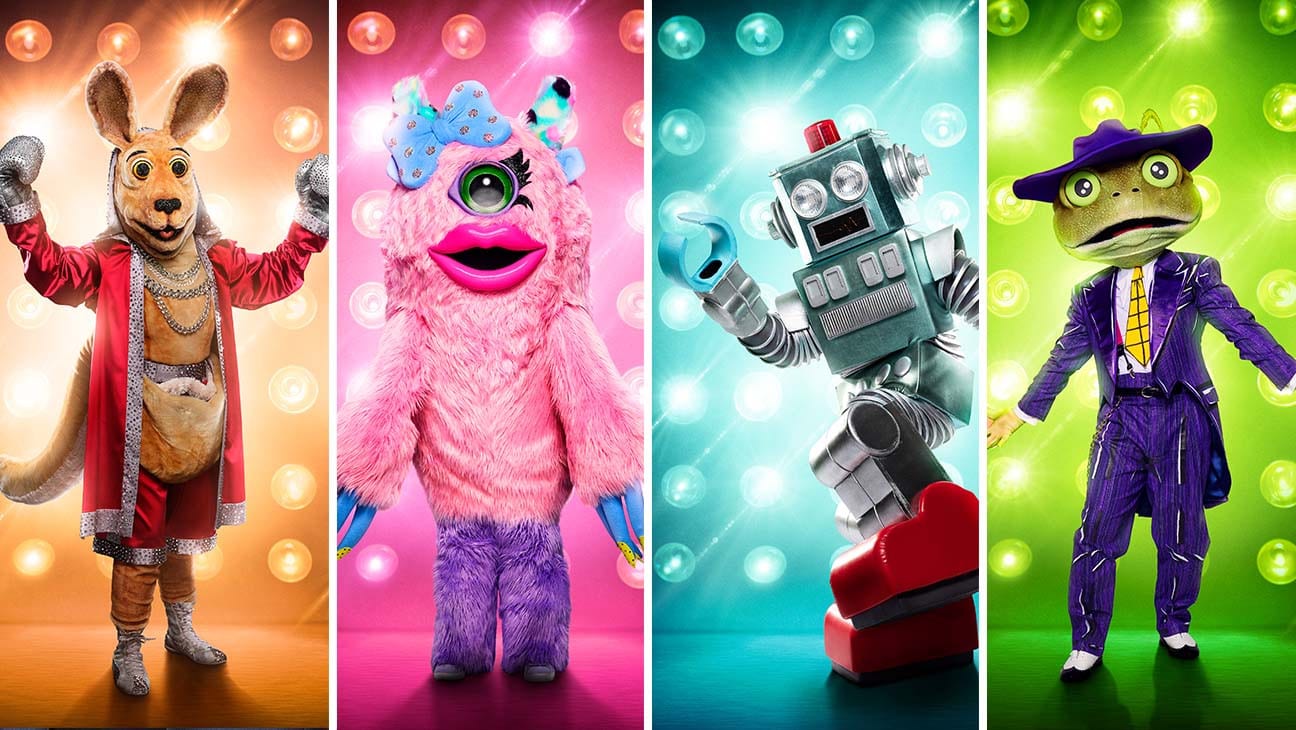 The actor talked about the latest revelation and explained how he was being a bit disappointed as one specific clue might have given away too much of his identity. Th actor is talking about the whole Fast and the Furious co-star Paul Walker which was alluded to in the clip package. Although the actor tried hard and assured that by giving out some far-fetched clues about being a sixty-year-old!

For more, also read Who Is Tyrese Gibson Dating Now? Is He Back With His Ex-Wife Samantha?

Tyrese Gibson Talks About His Time On The Show And More!

Soon after the clue surfaced, it was panelist Nicole Scherzinger who correctly figured out and went with Gibson. Meanwhile, the other regular panelists went on and guessed other names. While Ken Jeong guessed Wesley Snipes, and  Jenny McCarthy Wahlberg assumed it was Jamie Foxx and Robin Thicke took Terence Howard’s name. It was the guest panelist Chrissy Metz who along with Scherzinger guessed the right name.

Were you surprised to see @Tyrese under the #RobopineMask? 🙌 #TheMaskedSinger pic.twitter.com/bSWprwQO5I

Believe it or not but Tyrese Gibson revealed that it was his daughter who suggested the actor do the show in the first place. After four months, the actor’s agent called him up and was pretty sure that he is going to say no. However, the Fast and Furious star eventually said yes and went with it. He talked about being a cool dad and agreeing to do the show that turned out to be so much fun.

While the actor’s time on the show seems to be over, Gibson praised the makers for taking special care to keep his identity under wraps. The makers were so careful that they even arranged for the actor to be picked up in a secret parking lot! It seems like it was not only this Fast And Furious actor who had to accept defeat. The Chameleon was also revealed to be a rapper and singer Wiz Khalifa! Wiz Khalifa was nominated in 2016 for his original song “See You Again” from “Fast & Furious 7 where he collaborated with singer Charlie Puth. 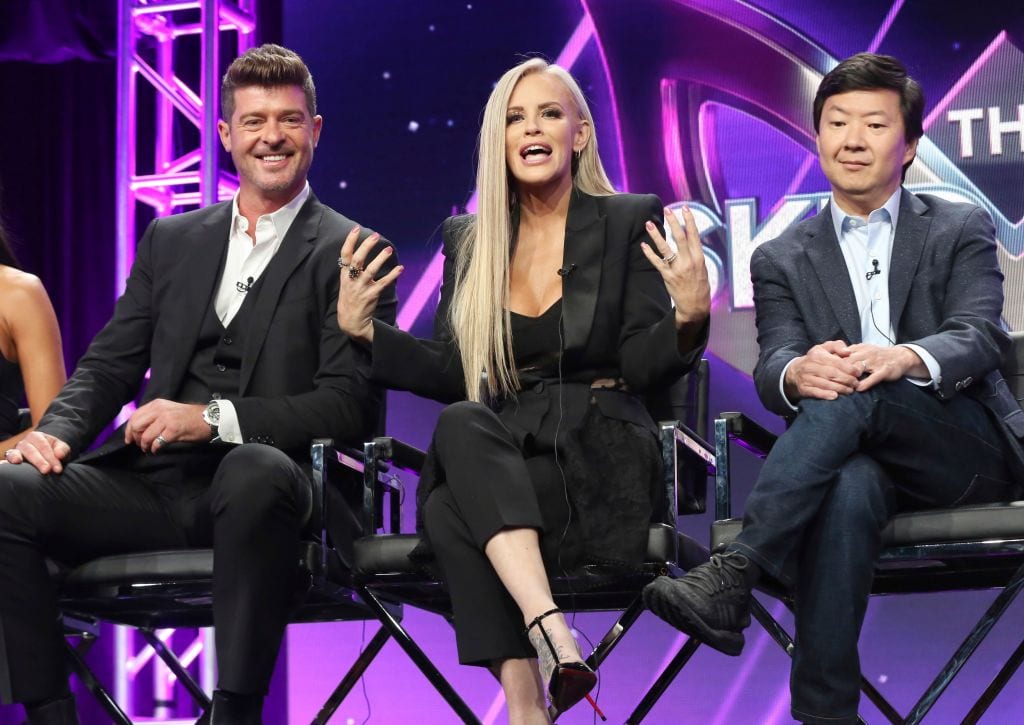 Tyrese Gibson himself admitted that he was not even sure that he would reach this far saying that he was actually was surprised that he managed to make it through as many episodes as he did. The Fast and Furious actor praised the show in his parting speech saying it was really beautiful to see that they have such a well-oiled system in place for what the makers are doing. The actor said that he would encourage his friends to do it as well.