Who is Race Imboden Girlfriend, Is He Married Yet? 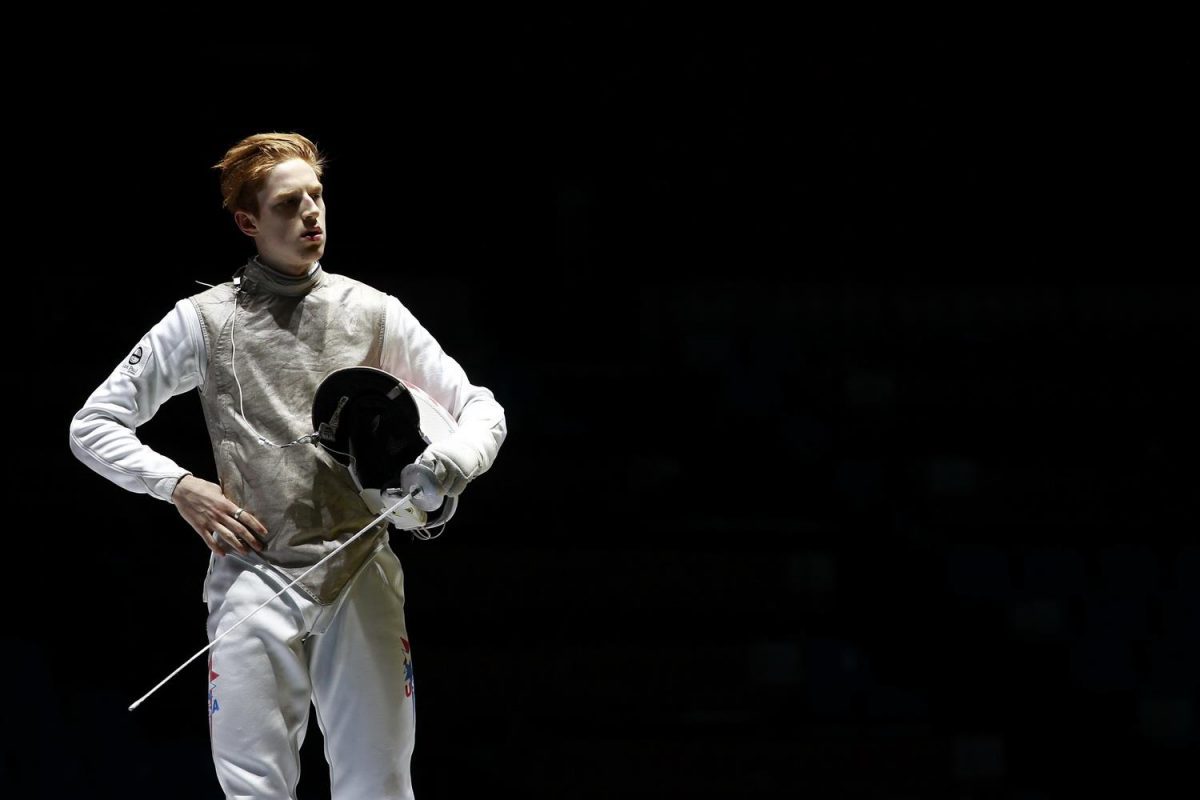 After getting himself out of a controversy Race, Imboden is back on the Olympic field, but this time he is with his girlfriend. But the question is, Who is Race Imboden’s girlfriend? The Race has been one of the most significant names in the history of Foil Fence. He has secured a Gold Medal in the world Fence Championship. And he also represented and got a bronze medal for his country in the 2016 Rio Olympics. He is also participating in the ongoing Tokyo Olympic 2020. He is not only an athlete, but he is also a fitness model. And who would not like to date a man like him?

Race was born a fencer. In one of his interviews, he said that he used to play with a wooden sword alone in the park parallel to his house when he was three years old. Looking at his interest in swords and sword fighting, his parents took him to a kids fencing club. And he was a record-breaking champion of his club. He attended his first Olympic Games in 2004, where he made many connections. He wasn’t able to quality the first round of the Olympics selections, but he stayed back and observed everyone’s game. Even in his regular matches, he used to stay back and observe other’s games. 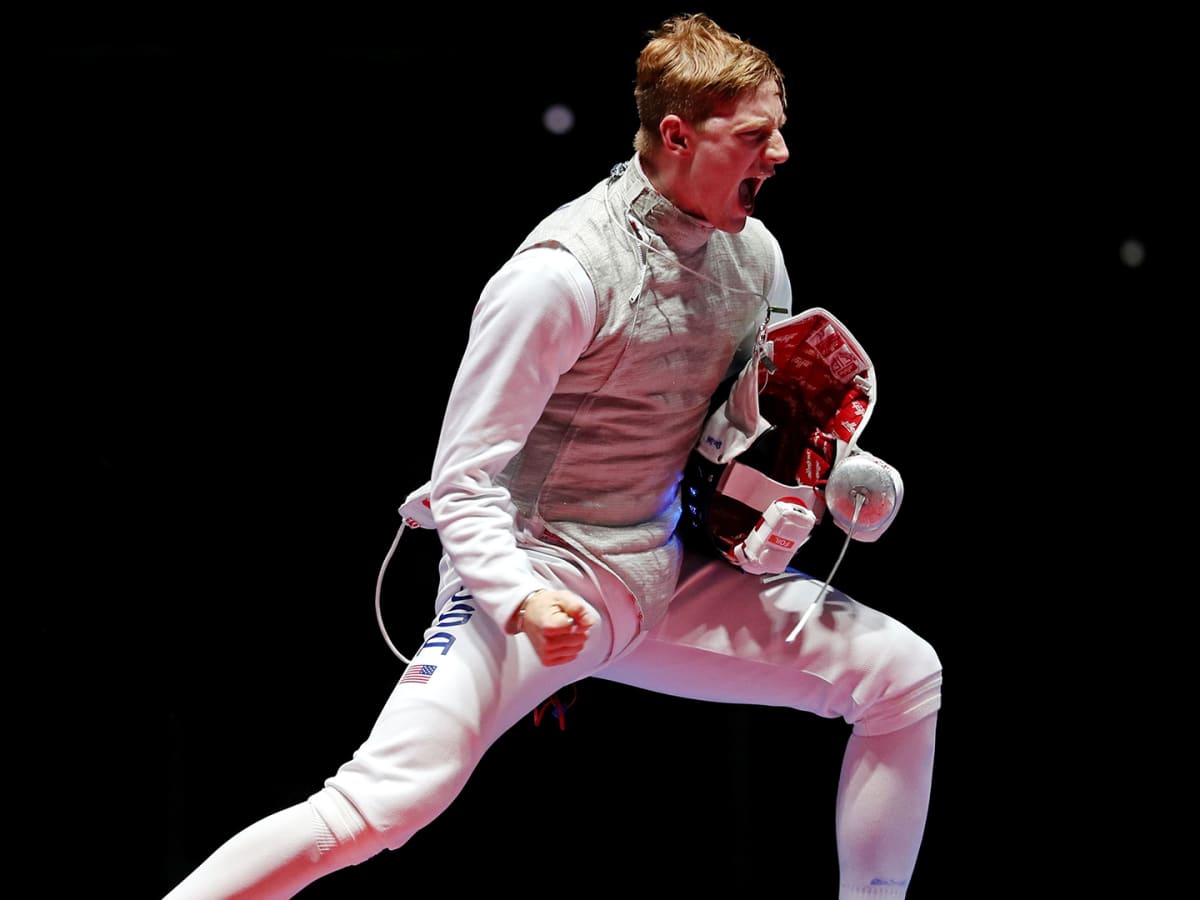 In one of his interviews, he said that he won most of his games by using the techniques he observed in someone else’s game. He said he used to learn from the mistakes others made, which is an amazing strategy. Race is way too good looking, and girls go craze for him. But sorry, girls, he is taken. But the main question is, who rules the heart of the young fencer?

Who is Race Imboden’s girlfriend?

Ysaora Thibus is Race Imboden’s long time girlfriend. Ysaora is also a Foil Fencer, and the couple met each other during the 2016 Rio Olympics. Where Race won a Bronze medal for his country. Ysaora used to look upon Race as a player, and now he respects him as a boyfriend.  Race had a crush on her, and he asked her out on their way back home. And obviously, who will ever say no to a person whom they adore. The couple instantly started dating, and they are still strong. The couple keeps on posting about each other on their official Instagram account.

They both are attending Tokyo Olympics 2020 together. Ysaora recently posted a picture with Race on her official Instagram account. She wrote that after practising in quarantine. And five years of learning and growing together, here they are together as a couple representing their countries. She concluded her post by saying Different countries but same team.

Race Imboden And Ysaora Thibus Are A Great Team

The couple used to practice together, and they both helped each other to improve their game. They are proud of each other. In one of his interviews, Race said that he fell in love with Ysaora when he saw her taking off her fencing helmet. He said that he is not exaggerating, but at the moment, he felt that he should marry her. The couple looks extremely adorable together. And Race keeps on complaining about her hair. He wrote in one of his Instagram posts that his washroom is filled with curly hairs and conditioner. Race and Ysaora were seen at a mall where Ysaora twisted her leg.

So Race carried her to the cab in front of everyone. He was not scared that cameras might capture him or he will make to the headline. He was just concerned to make his girl comfortable. And then people say, why do we adore Race Imboden so much? It is expected that the couple will walk down the aisle and will happily ever after. They might be the first couple in the world who don not have an issue holding swords to each others throats. And that’s what made them so special.

Also Read: Who is Kevin Gates Dating, Does He has an Affair with Renni Rucci?

Who is Karol G Dating in 2021? All About Singer’s Love Life!