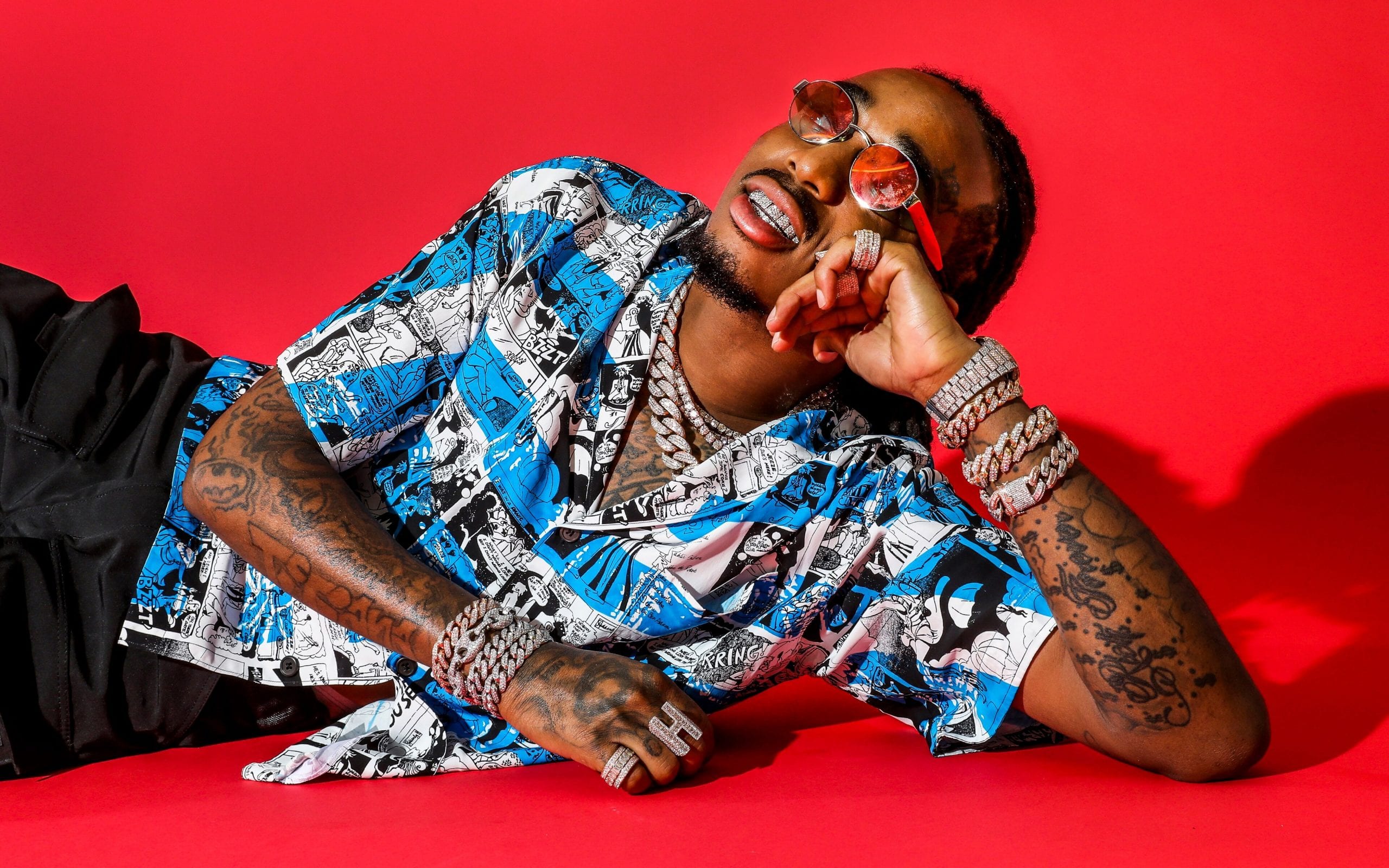 Quavo is a famous American rapper and singer. Likewise, he is a songwriter known for his best tracks like “I’m the One” with DJ Khaled. He is closely related to the Migos members. Likewise, Quavo is a cofounder of hip hop/ trap trio Migos. He has been a part of the American music industry since the year 2008. His real name is Quavious Keyate Marshall. Having a quirky, professional name has been a blessing for him. Over the years, Quavo has worked hard enough to make his fans excited about his presence.

Moreover, he is a record producer. Quavo works under various music and record labels. Some of them are “Quality Control Music”, “Motown Records” and “Capitol”. His debut solo album was released in October 2018. The album turned out to be a huge success. It peaked at the number two position on the Billboard 200 list. The album was titled ” Quavo Huncho”. Likewise, the album featured other Migos members, Takeoff, and Offset in the guest appearances. 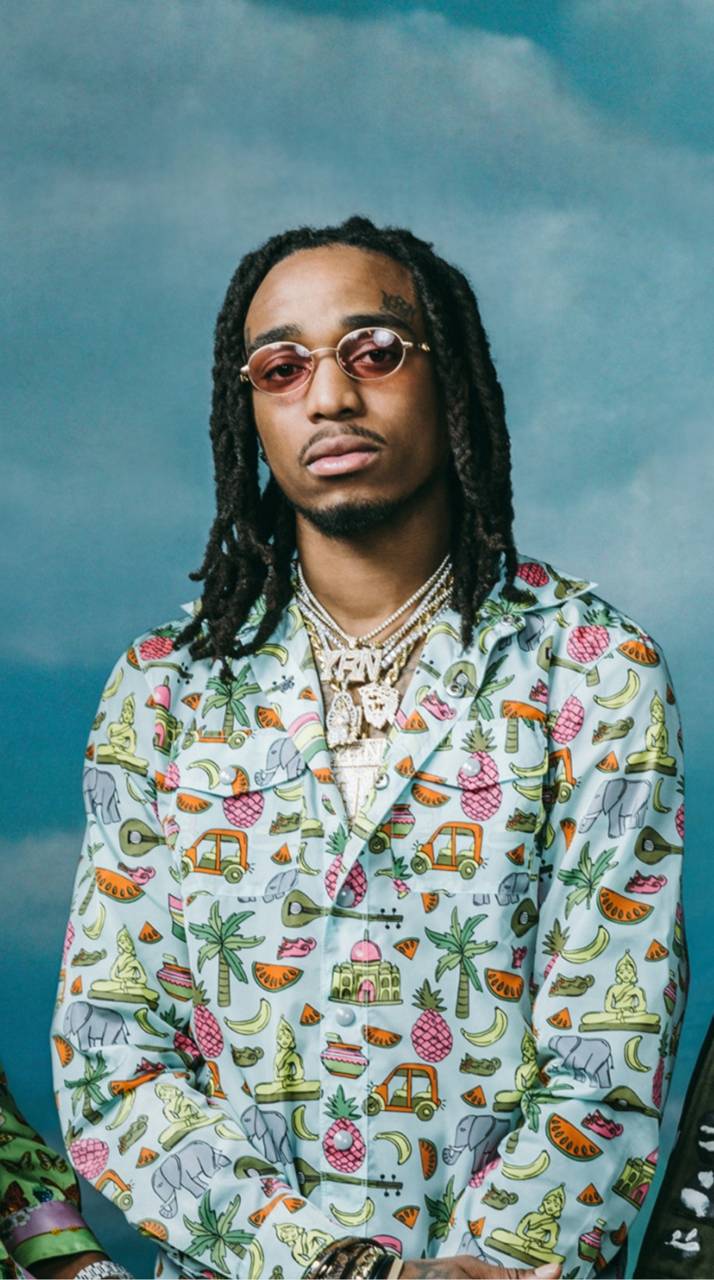 In his career of over 12 years, Quavo has made his special place among the famous American rappers of all time. He is not only a great rapper but also a great musician in all. Over the years, paparazzi have worked hard to dig out information about the artist. Hence, in this article, we will unfold some layers of Quavo’s life. We will discuss his life and career alongside his achievements. Thus, answering the question- Who is Quavo?

Who is Quavo? Facts about his personal life

Quavo hails from Athens, Georgia. He was born on April 2, 1991. He was raised by his mother since his father died when he was four. Quavo is deeply connected with other members of the trio- Migos. He is Offset’s cousin and Takeoff’s uncle. All three of them were raised together. He was initially a football player. Quavo was a part of the football team during his senior year in 2009. He left off his studies months before his graduation at Berkmar High School. 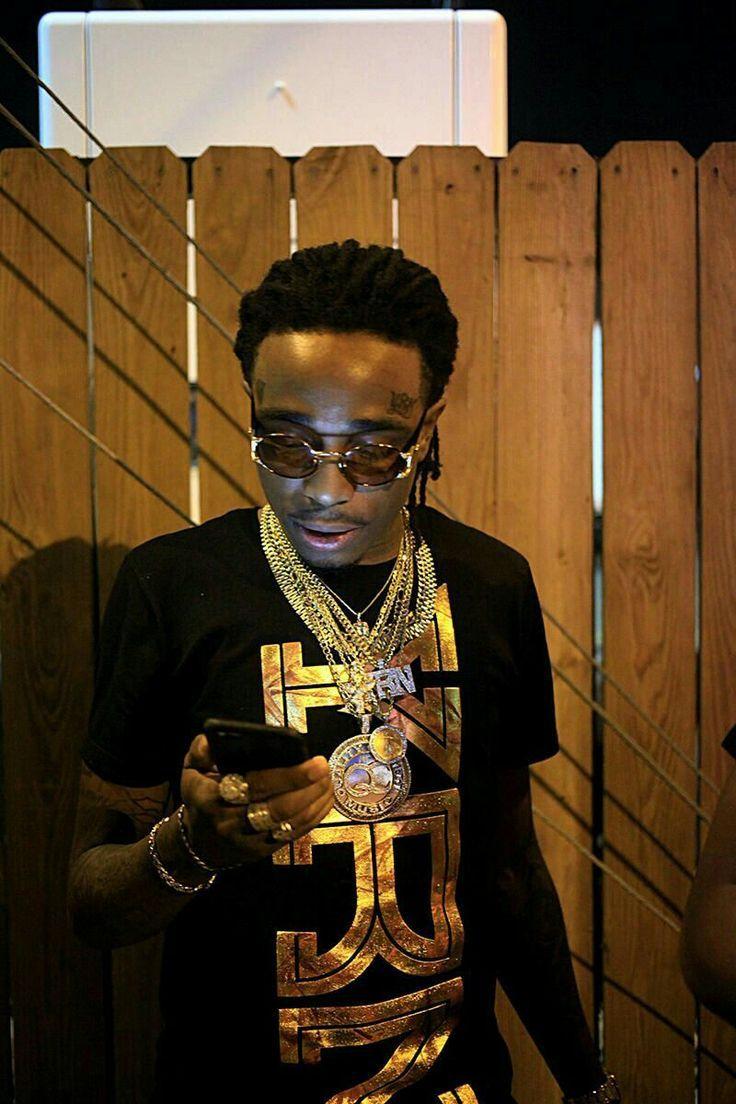 Quavo is the current frontman of Migos.

His personal life has been the talk of the town on multiple occasions. In the year 2015, the American rapper was arrested for the possession of various illegal substances. Some of them were Schedule II narcotics and marijuana. Likewise, he was kept under arrest for the possession of a firearm. Although he was released on bonds, Quavo was forced to pay a hefty sum. As a result, he was liberated from a 12-month sentence. All this chaos was created amidst a concert at Georgia Southern University.

Quavo formed the hip-hop trio named “Migos”. He invited fellow rappers Offset and Takeoff to be a part of it. Originally, the trio was named “Polo Club”. The group’s first project was a mixtape. It was released in the year 2011. it was titled “Juug Season”. Later, in the year 2015, they released their commercial debut with the title “Versace”. It is among the most successful works by the trio to date. However, Quavo’s first single came out in between. It was with “Champions” when Quavo gained recognition for his talent. 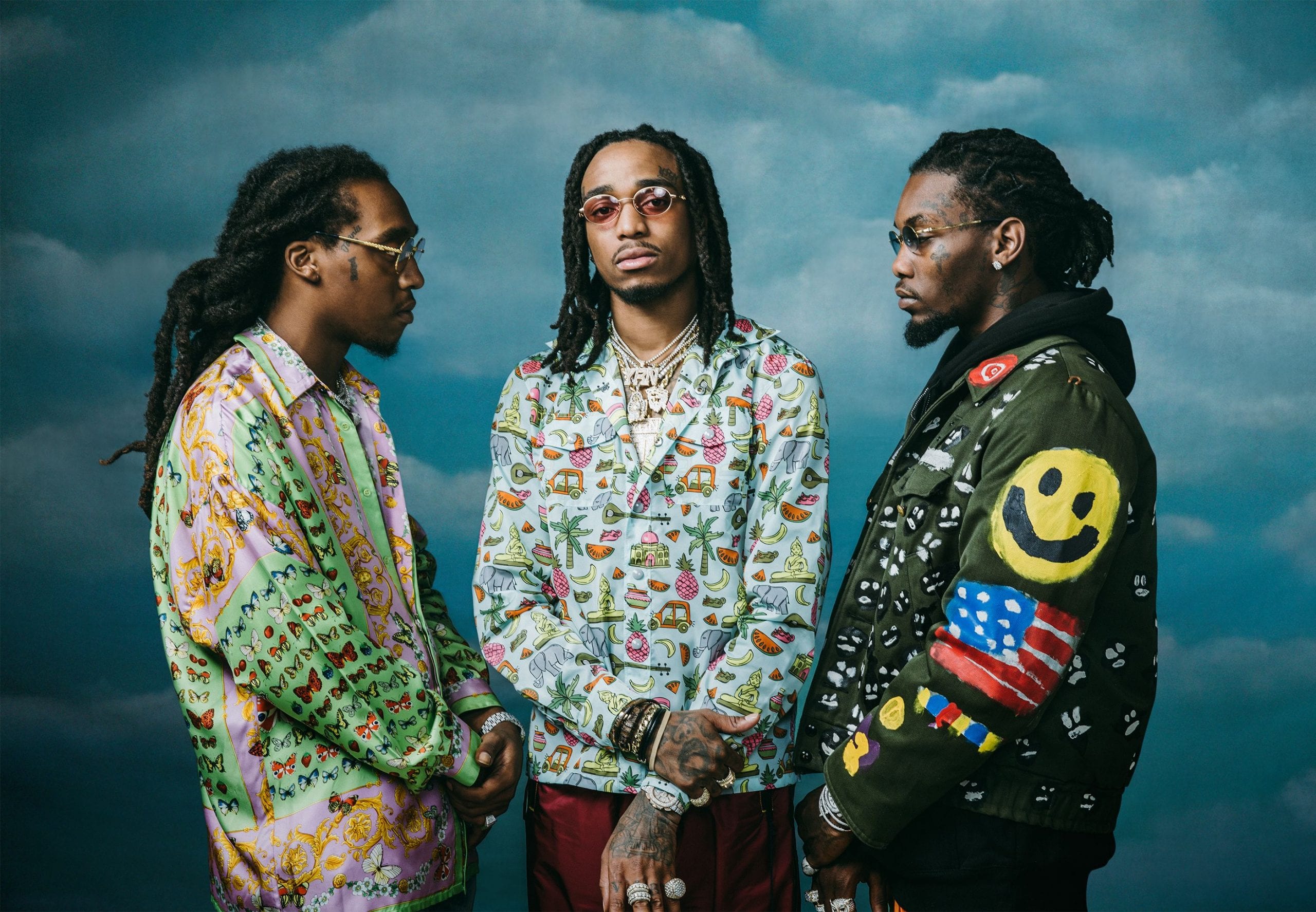 Quavo with Takeoff and Offset- the Migos

Quavo got offers from people throughout the industry. Some of his works outside the hip-hop trio are “Congratulations”, “No Brainer”, and “Portland” to name a few. In 2017, he released his collaboration with Travis Scott. It was titled ” Huncho Jack, Jack Huncho”. Some of the best moments of his career include his performance alongside Madonna. The duo performed at the grand final of the Eurovision Song Contest 2019. They performed “Future”.

He has named many awards and accolades through his hard work and dedication. The talented musician has been nominated for various works as well. Quavo won the Teen Choice Awards under the category of Choice Electronic/Dance Song in 2017. This award was given for his outstanding work in “Know No Better”. This was in collaboration with Major Lazer, Travis Scott, and Camila Cabello. Likewise, he won the award for Choice R&B/Hip-Hop Song. 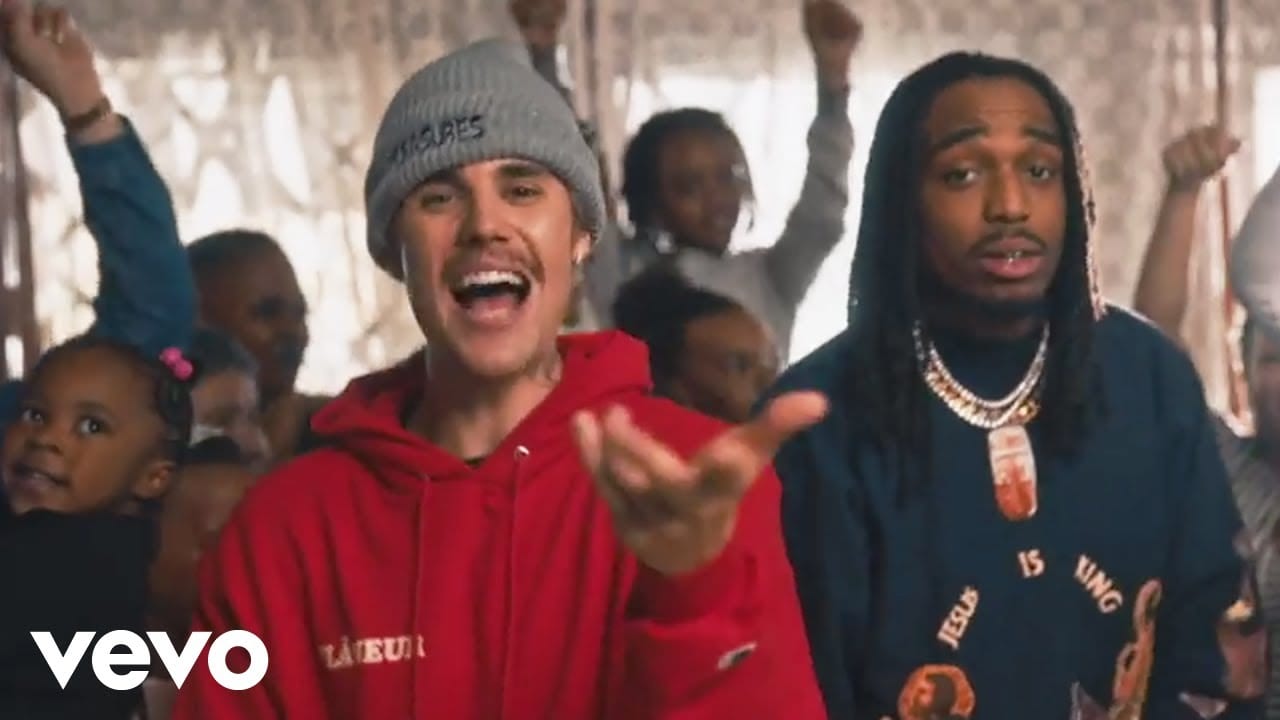 Quavo with Justin Bieber in “Intentions”