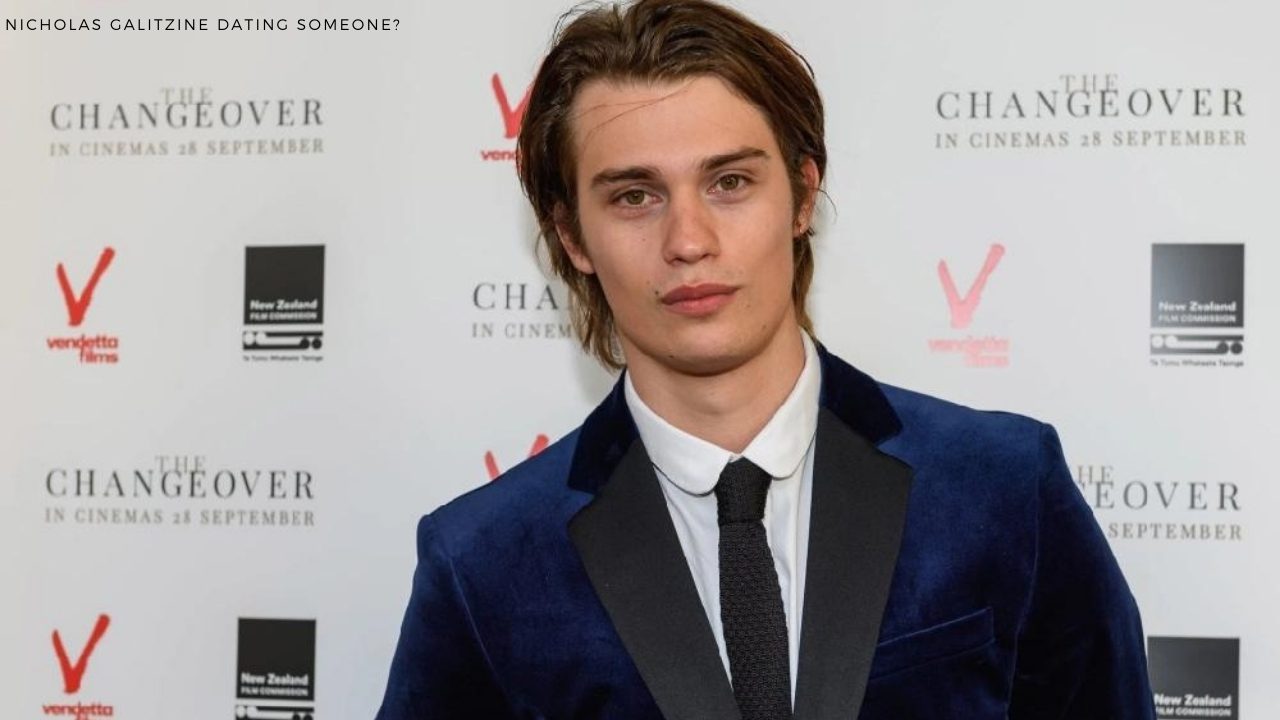 Who played the role of dreamy Prince Robert in the movie “Cinderella” on Amazon Prime? What is the Prince Robert’s Real Name? With huge celeb names like Camilla Cabello, Idina Menzel, and Billy Porter to name a few, this film is a standout magical event. The actor who plays Prince Robert may not be an immediately recognizable icon, but he can endure and win hearts like the beloved prince against Cabello’s Elle. Well, On September 29, 1994, Nicholas Galitzine was born in London, United Kingdom. Nicholas is best known for his upcoming 2021 film, Cinderella. He recently starred with Uma Thurman in one of the lead roles in the upcoming Netflix series Chambers.

Also, he starred in the feature film Share by Pippa Bianco. Which will be screened in the US Dramatic Competition category at the 2019 Sundance Film Festival. He made his Scoop Films debut in John Williams’ film “The Beat Beneath My Feet”. He rose to fame in the films High Strung (2016) and Handsome Devil with his role in (2016). Galitzine grew up in London, England. He was born to a British businessman and a Greek-American mother. He has a sister named Lexi Galitzine. At the age of ten, he sang in a chorus. He accompanied Dulwich College in London after finalizing his high school. He then joined the youth theater company at Pleasance in Islington to explore his growing passion for acting.

What is the Prince Robert’s Real Name ?

Nicholas Galitzine is the one who plays the role of Prince Robert in the 2021 version of Cinderella. The role of Galitzine as Prince Robert is more subtle than the normal two-dimensional prince, which portrays him even more charming and fascinating to see. To date, Galitzine’s biggest role is being played in the film “Cinderella”. But audiences can acknowledge him from a number of movies and TV shows. Galitzine, who is a British actor is best known in the film “High Strung” for his character play Johnnie Blackwell and in the Netflix series Chambers for the character of Elliott Lefebvre.

After Cinderella’s release on Amazon Prime, many fans of the actor wondered if he had a partner. Galitzine is known for his private life, so there is no public information about his status in dating life. He is now rumored to be dating his Chambers Co-star Lilli Kay. But, neither of them ever confirmed that they were actually dating. While keeping his love life out of the limelight, the actor has been very vocal about his friendship with actress Gideon Adlon. Gideon Adlon is best known for her role in the Netflix drama series “The Society”. 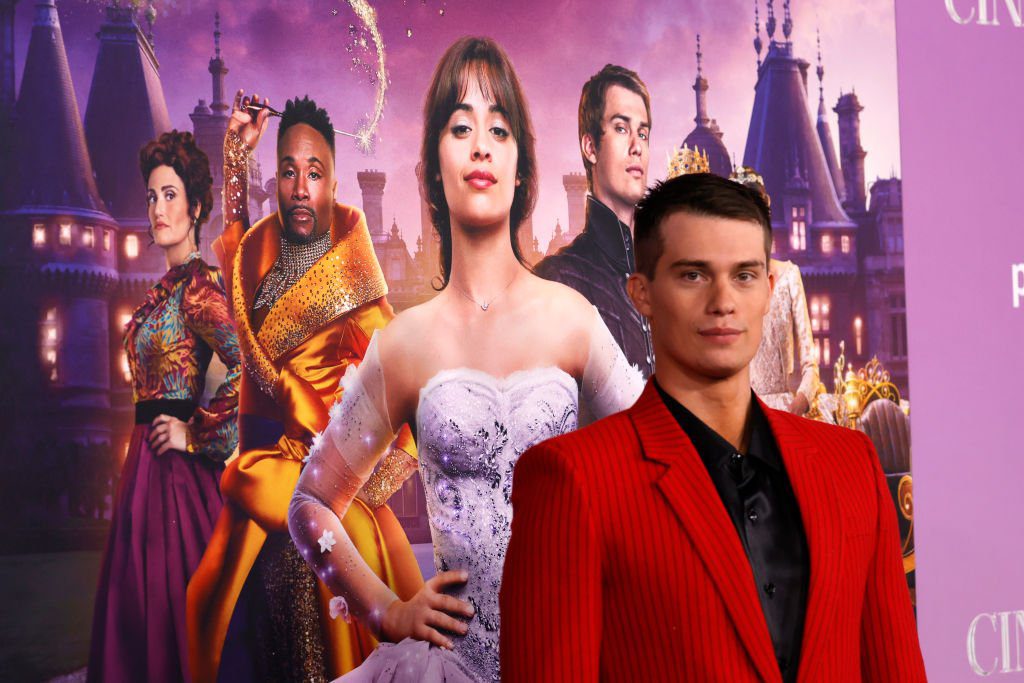 Lilli Kay was born in 1993 and resides in Brooklyn, New York. Kay is an actress and singer who stars in the CBS show Your Honor (2020). She is also best known for her roles in The Place of No Words (2019) and Chambers (2019). Lilli Kay is a trained alto singer and even knows to play the guitar. She is very well trained in Jazz, ballet, and modern dance. Kay loves stage combat, swordplay, and archery.

Lilli Kay attended Wildwood School and Thacher School in California, USA. She received her bachelor’s degree in drama and acting from Carnegie Mellon University, Pittsburgh, Pennsylvania in 2017. She took master classes with Patrick Wilson, Holly Hunter, and Anne Bogart. Kay has many different characteristics such as large brown eyes and dark brown hair. Her height is 5 feet 8 inches. Kay is very talented and can speak various dialects and accents such as English, Australian, and New Zealand. Even she knows to speak Spanish.

Nicholas most recently starred with Uma Thurman in the upcoming Netflix series Chambers. In the 2014 film The Beat Underneath My Feet, Galitzine landed his first role alongside Luke Perry. He also wrote several songs for the film’s original soundtrack. In 2015 he appeared in an episode of the TV series “Legends”. He was said or considered to be the “International Star of the International Screen”. In 2016 he gave an appearance in High Strung, an American drama in which he characterized the character of a young violinist playing at a subway station. 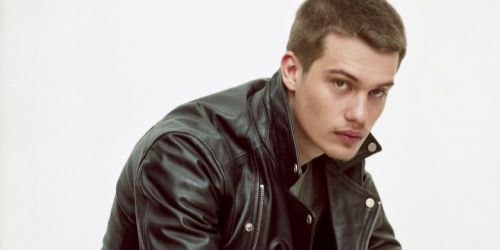 In the Irish comedy-drama Handsome Devil, Nicholas Galitzine portrays the role of an untrained gay learner of a college. Later, this drama was nominated for five other awards at the TV Awards and 15th Film. In 2017 he starred in the mysterious New Zealand drama “The Changeover”. He played opposite to the Oscar-winning American actress Anjelica Houston in “The Watcher” in the Woods. Galitzine was cast in his first major television role in the Netflix horror series Chambers. In 2019 he appeared in Share, a dramatic film.

The star Nicholas Galitzine will be 27 on the coming September 29 as he was born in the year 1994. His mother’s name is Lora Galitzine and his father’s name is Geoffrey Leo Alexander Galitzine. He was born in the capital, London, England. He was born in the Galitzine family. However, his father Geoffrey was a British businessman and former financier and now runs a glass recycling business for restaurants and bars. And his mother is a Greek American. Along with his sister, Lexi Galitzine, his parents also raised Nicolas Galitzine. Apart from acting, Nicholas is a very talented singer and guitarist who can sing and act at the same time. He sings for people when he was as young as 10 years old. Nicholas loves sports and also plays rugby. He even took part in district athletics.