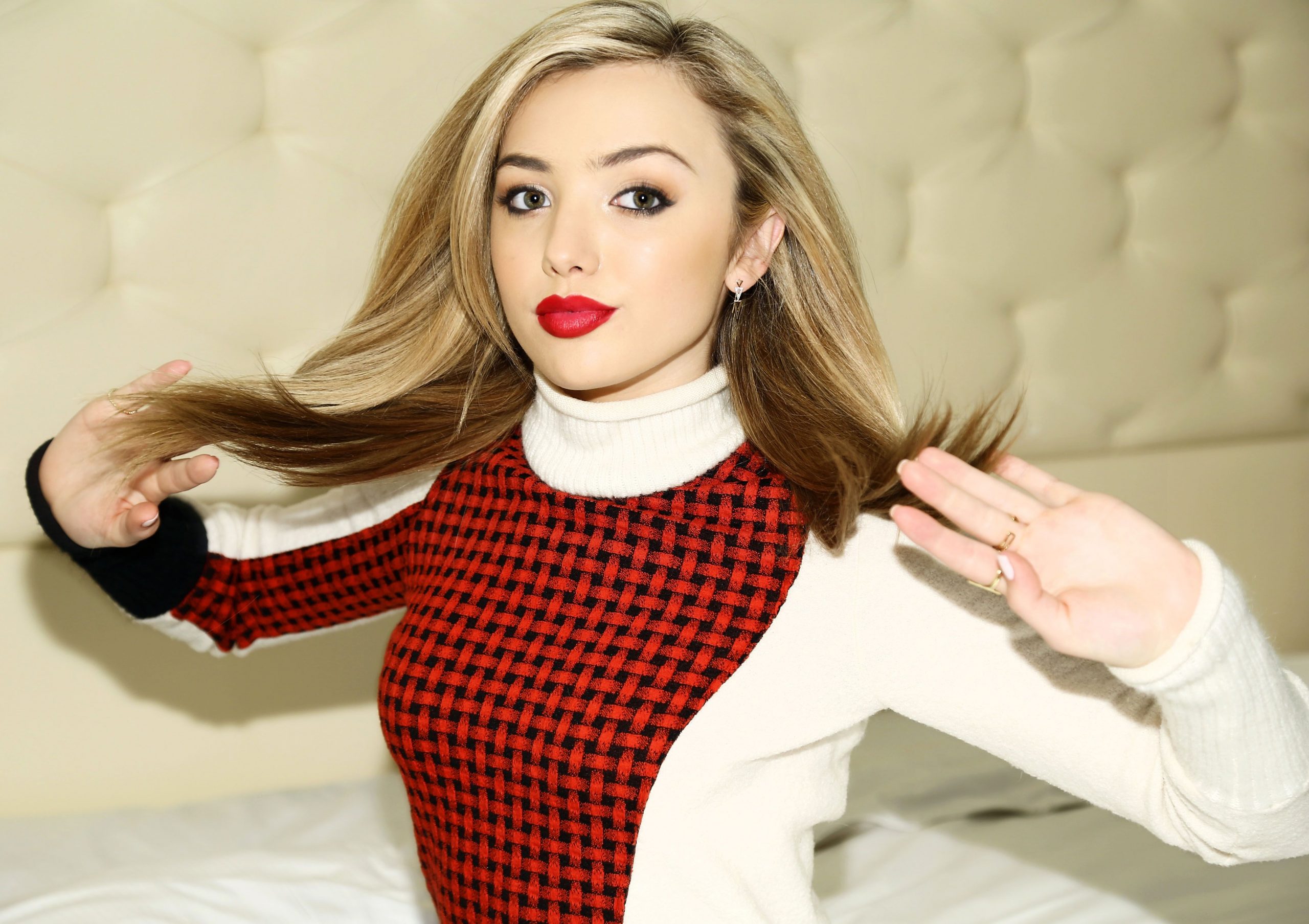 Payton List is a well-admired American actress as well as a model. She started her career as a model when she was young. She got featured in magazine covers and worked with companies that handle child models. She presented her acting skills in the movie 27 Dresses released in 2008. She also appeared in the movie series, Diary of a Wimpy Kid as Holly Hills and received huge popularity and admiration from the audience.

Another turning character in her career was Emma Ross from Jessie, a Disney Channel series from 2011 to 2015. She was also seen in a supporting role in multiple other movies such as Remember Me, The Sorcerer’s Apprentice, Bereavement released in the same year, Something Borrowed, The Seventh Dwarf, and The Outcasts. She appeared in YouTube Premium films such as The Thinning, The Thinning: New World Order as well as web series. She received appreciation for her acting in the Netflix series, Cobra Kai, as Tory Nichols, released in 2019. 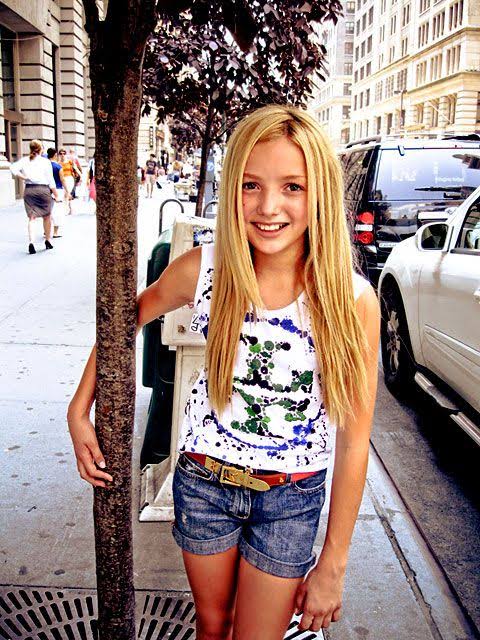 Overlook at Peyton’s Early Life And More About Her career

Peyton was born on April 6, 1998, in Florida, US. She has a twin brother named Spencer and a younger brother, Phoenix and both of them are in the acting field. She graduated from Oak Park High School in Oak Park, California in 2016. She appeared as a child model in a magazine cover of American Girl in 2009. She appeared in various magazine covers and advertisements further. She acted in television shows as well as movies. She also appeared in Spider-Man 2 and All My Children, but she did not receive an acknowledgment as an actor widely. She came up with other new roles, especially Jane Nichols in 27 Dresses and as a bully Samantha in the movie Remember me opposite to the famous Hollywood star, Robert Pattinson. The movie was successful in the box office, which earned her more engagement from the audience. She also starred in more movies and series like the Lifetime television film Secrets in the Walls, Bereavement, Diary of a Wimpy Kid: Rodrick Rules which were box office hits, and she got nominated a few times and win a Young Artist Award. 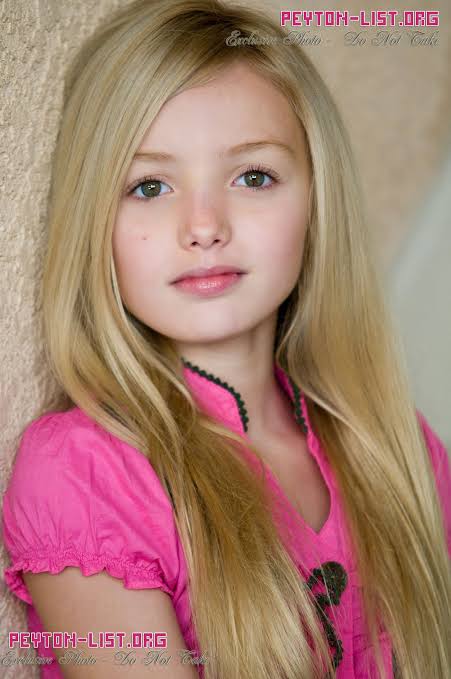 Her appearance in the Disney Channel series, Jessie brought a change in her career as it was one of the biggest roles of her career and she became a well-known star by then. She also appeared in multiple other Disney series like Bunk’d and shows and was an active member of the Disney Channel Circle of Stars. She was the co-host of the Disney Channel program Pass the Plate along with Karan Brar. Though just like other actors she also had low points and a fee of her works weren’t accepted well by the audience and did not do well in the box office. But she fought all her way and is one of the known Disney stars. 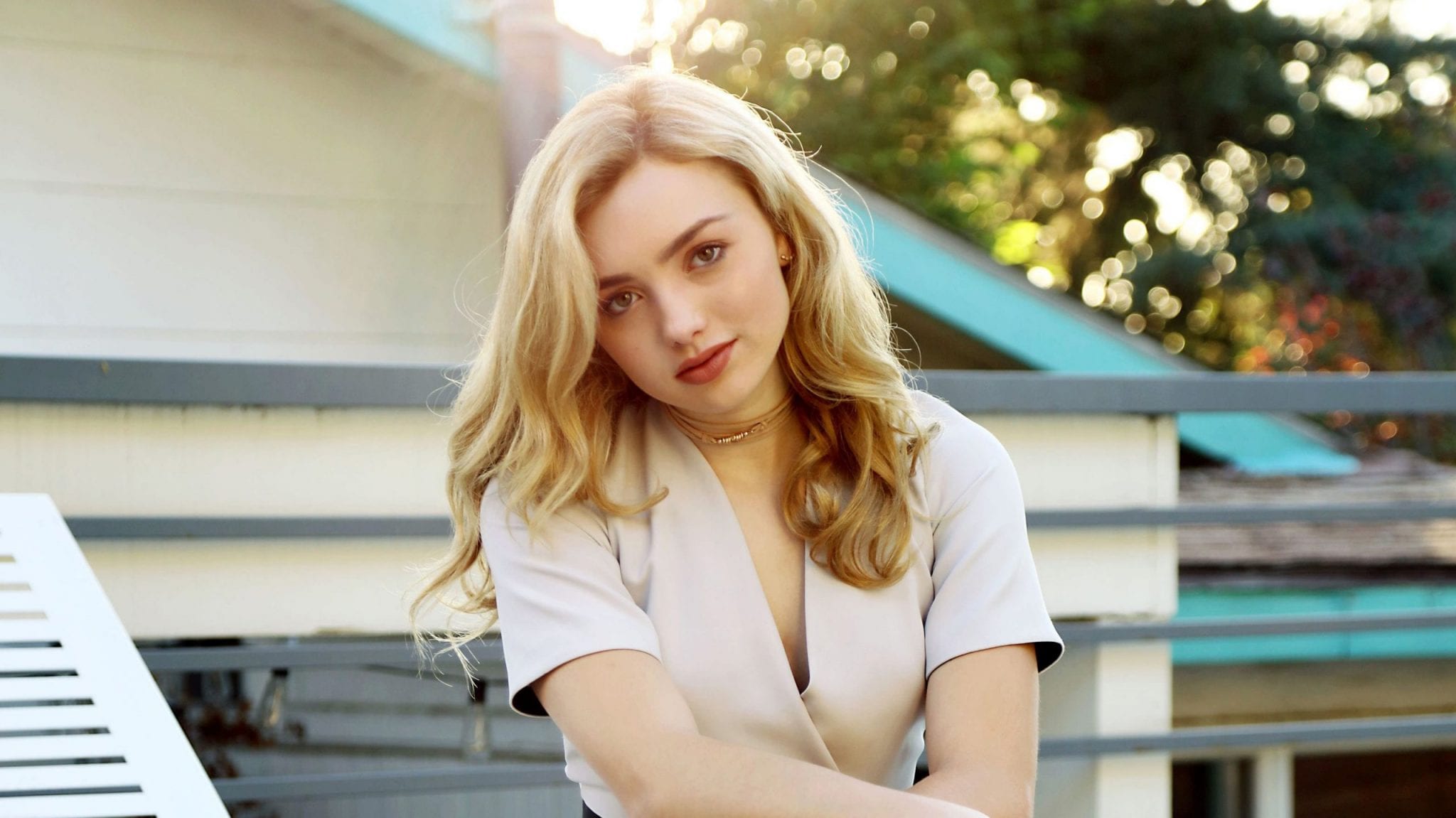 In 2018, she also debuted as a singer with her track “Liar Liar”. She also gave voice-over for a few animated films. According to recent information, she would be seen with Stefania LaVie Owen and Lili Taylor for the upcoming movie Paper Spiders.

Her net worth is estimated to be near $7 Million.

All We Know About Her Past Dating Life

Peyton List is a private person and does not like being in the public eye because of her relationships. She had a few rumors around her dating life, but she never clarified any of them. She is believed to have dated Cameron Boyce for three years.

The 22-year-old has only publicly come up with one of her relationships. She dated Cameron Monaghan, an television actor. Both of them met in 2017, in the sets of ‘Anthem of a Teenage Prophet’ a movie which was mostly shot in a hotel room. They fell in love while interacting with each other and started dating after some time. He was the first guy List spoke about openly in interviews. She always mentions how sweet and understanding her boyfriend is. They uploaded pictures of them together on social media showering love to each other.

Unfortunately, List and Cameron decided to separate ways in 2019, shocking their fans. Though they didn’t make any public announcements about their breakup. After few speculations, Cameron tweeted and addressed their breakup officially and told them that they ended in good conditions and would be supportive of each other in the future.

Peyton did not involve in other dating rumors with anyone after Cameron Monaghan. So, it is unsure about her current relationship status. She is expectedly single currently and we would have to wait longer to know about her relationship status and till then we are wholeheartedly waiting for her upcoming movie.