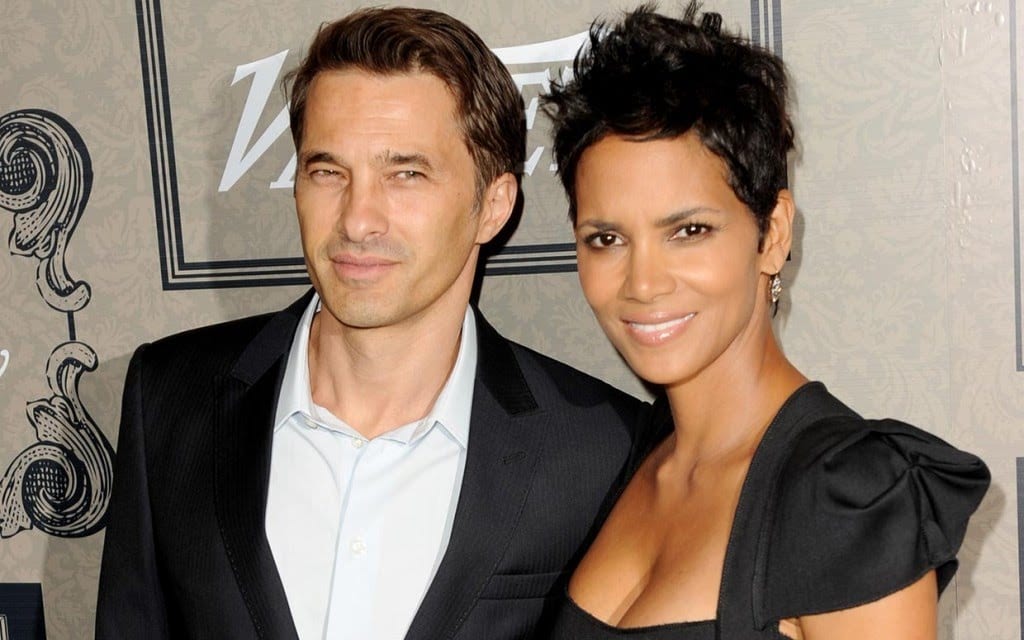 Olivier Martinez is a well-known personality to the global audience and has won over the hearts of millions with his phenomenal acting. The French actor starred in multiple commercially successful movies, such as Un, Deux, Trois, Soleil released in 1993. The curiosity regarding who is Olivier Martinez dating now is immense, as most people are aware of his divorce drama. In this article, we will know about who is Olivier Martinez dating now, and also the reason behind his divorce from his ex-wife. Olivier Martinez has appeared in multiple movies all these years. His famous works include movies like The Horseman on the Roof in 1995 and The Chambermaid on the Titanic in 1997. He is also the winner of the prestigious César Award, the national film award of France in the category of “Most Promising Actor”. 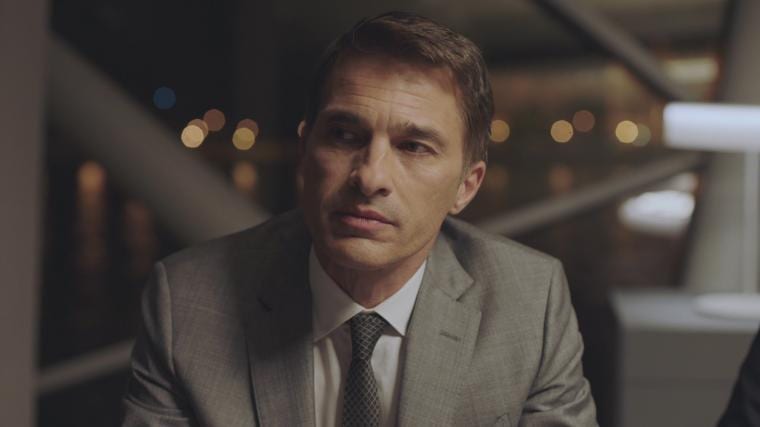 The 55-year-old actor delivered remarkable performances throughout his career.

Lane. acting in S.W.A.T., an American action crime thriller film directed by Clark Johnson was impressive. The movie was released in 2003, based on the same name 1975 television series, and he portrayed the character of a French drug lord. It got followed by multiple other appearances as an actor including the drama Mosquito State in 2020.

Who Is Olivier Martinez Dating Now?

It’s not news that the audience, media, and fans are curious about the persona life of their favorite celebrity, and Olivier falls under the list. The 55 years old actor was once considered as the ladies crush and gained attention for his beautiful facial features. However, Olivier Martinez fell under the interest of multiple eyes, because of his long-going divorce case. 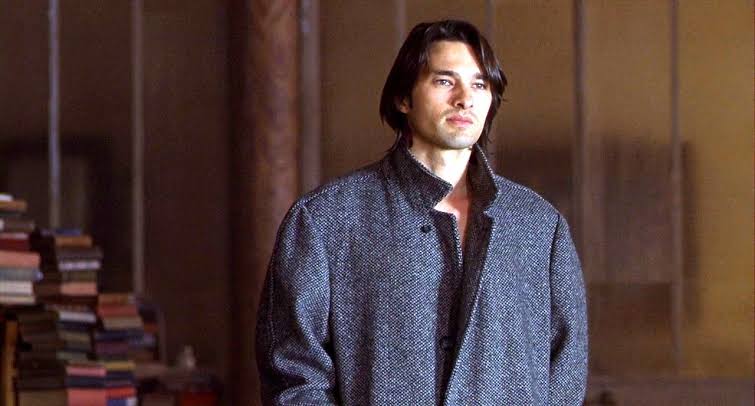 The actor had gained popularity from his appearances in multiple movies.

All About The Actor’s Previous Relationship And His Ongoing Divorce-

The actor was born on 12 January 1966 and raised in Paris, France. After making his acting debut in 1990, in his native France. The actor has achieved success and was linked with a few beautiful women. Olivier was rumored to date Kylie Minogue, a singer whom he met in a Grammy Awards ceremony in 2003. Though the exact time they started their relationship was unknown, the duo broke up in 2007. 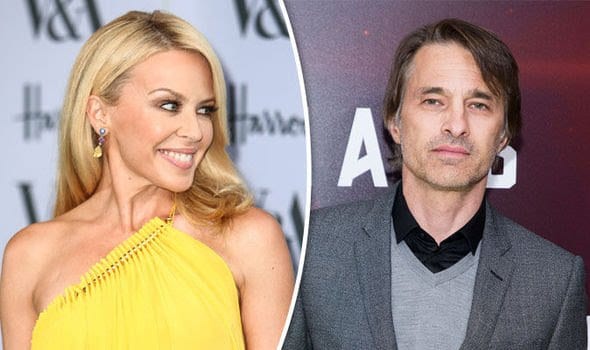 Kylie Minogue, the ex-girlfriend of the actor

Olivier met his next girlfriend, Halle Berry, a promising actress on the sets of Dark Tide, an action thriller movie. The couple was rumored to have started dating somewhat in the year, 2010. Their relationship was serious, and the couple revealed to get engaged. After their engagement in 2012, reportedly the actor got engaged in a fight with Halle’s ex-partner, Gabriel Aubry. Gabriel is a Canadian model, and also the father of Halle’s child. It was believed that the duo fought regarding the custody of Berry’s daughter. 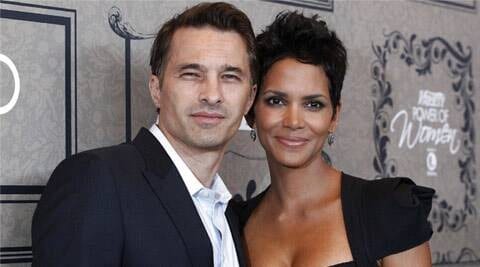 The former couple is parents to their son.

Though Berry and her former husband decided to co-parent their daughter, however, she wanted to move in with her daughter to Martinez’s native France. Later the case was settled. Berry and Olivier tied knots in 2013, however, they decided to opt for a divorce after two years. The duo were also parents to their son, Maceo-Robert. The divorce got finalized the following year, and till November 2020, the case is still ongoing. The reason for their divorce was rumored to be Martinez’s bad temper and the inability of the two actors to balance their private and professional work perfectly. Both of them reportedly had short temper, and they don’t like to compromise.