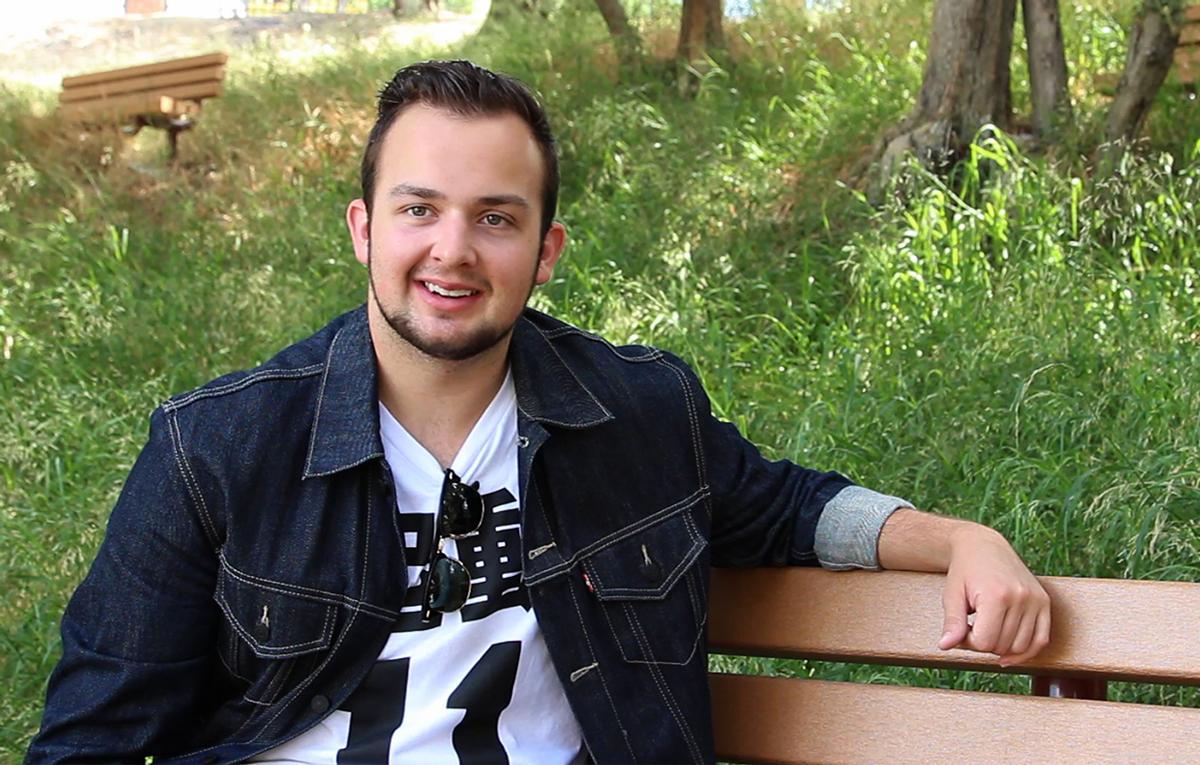 Who is Noah Munck? Today we are gonna dive and dig out into the life of Noah Munck, aka Gibby. So let’s get to know him better. Noah Bryant Munck is a comedian, American actor, music producer, and YouTuber. He is known for his roles as Gibby of early in the Nickelodeon series and also for ‘naked rob’ Smith of ‘The Goldberg’s in the ABC comedy series. Noah uses his alias as NoxiK to produce electronic music. He was born on 3rd May 1996 in Mission Viejo, California, United States. Noah is the eldest among his five siblings.

He started his Nickelodeon series of ICarly in 2007, where he played Ginny’s role. Gibby was one of Carly, Sam, and Freddie’s friends. Noah Munck gained his position from the side role to one of the lead from season 4. He was even nominated for his sidekick role as Gibby in 2011 for the ‘favourite tv sidekick’ award at the ‘ Kids Choice Awards. Munck was successful in elevating his sidekick role to the lead-in on the spin-offs of iCarly, which was Gibby. 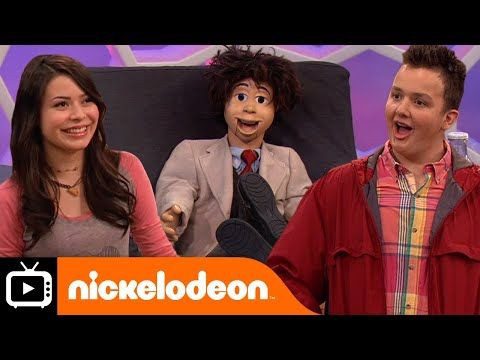 Gibby (a spin-off of iCarly)

Noah Munck character ‘Gibby’ gained immense popularity through Nickelodeon’s iCarly. iCarly was a brief show on Nickelodeon running from 2007 to 2012. Gibby from iCarly gained immense love among the audience, that spin-off of Carly was named Gibby. That show was dedicated to Gibby’s story, where he had to mentor four kids as usual in the funny Gibby’s style.

But sadly, the show never happened. Also since iCarly ended, Noah Munck had no shows to work on other than special television appearances. Gradually Noah Munck sought out to producing electronic music. For the EDM, Noah also build up his youtube channel named ‘SADWORLDBEATS’. The channel had a collection of electronic songs that Noah produced as toxic. 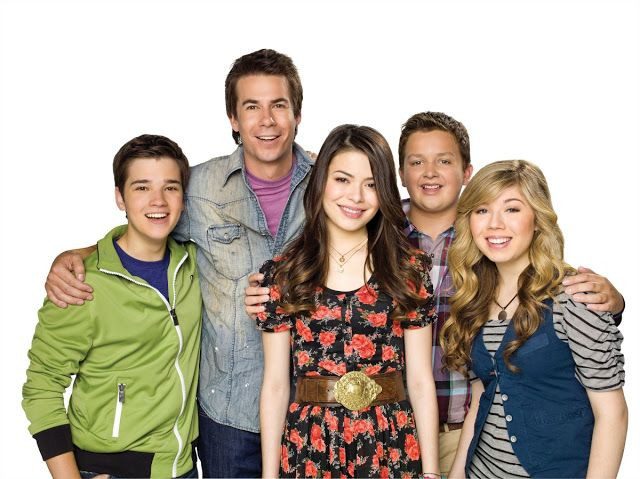 Also Read: Who Will Play Willow in the early Reboot 2021?

Due to the immense fame that iCarly received a decade ago, the makers of the show wants iCarly again on television. So iCarly is again back with the comedy and fun. It’s 2021 season 1 episode 1 was released on 17 June 2021. Well, Noah Munck wasn’t seen in the current show. People are eagerly waiting to see Gibby back again with comedy.

However, there is no confirmation about Gibby’s return. Moreover, no comments from Noah Munck about Gibby’s return has been made in 2021. But he mentioned his relationship with the character Gibby back in 2017. Thus it is sure he has a soft spot for the character in his heart. So, fans are expecting Noah to be back with Gibby in 2021. Fan eagerly wants Noah in early reboot 2021. 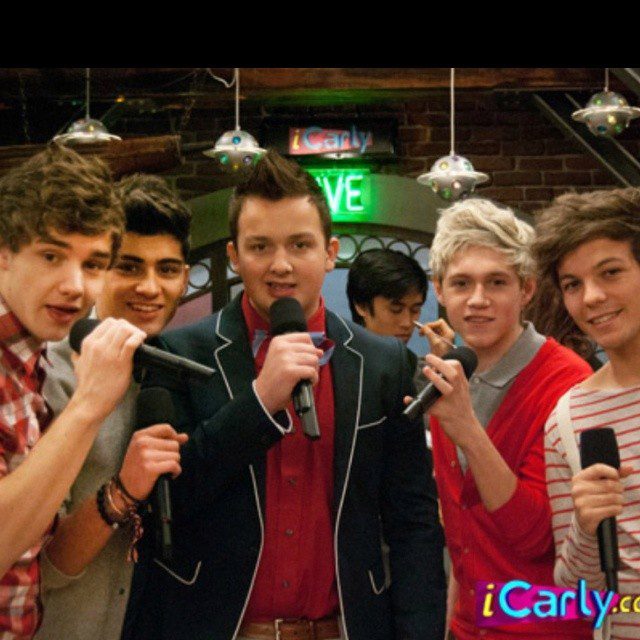 One direction with Noah Munck on iCarly

What do you think of the net worth of the early starring Noah Munck? With his hard work and great acts in comedy, Noah Munck, who is 25 years old, has made up quite an amount of money. The network of Noah Munck is $10 million. He isn’t married yet, even there are no rumours about him being in a relationship. Noah Munck is very much successful in keeping his personal life away from the limelight. He is dedicated to his work and keep on trying new avenues where he can discover and shape up his potentials.

He is a multi-talented personality, good at acting, comedy, music, and creating his content on youtube. Maybe dance is the only thing that’s left, which he manages with his comedy moves. Noah being so versatile, has won several awards and nominations in his career. He won the Australian ‘lol award’ in the kid’s category in 2010. For iCarly, he was nominated thrice. Noah has about 210k subscribers on his youtube channel ‘SADWORLDBEATS’. Also, reaching more than 6 million views on youtube. Apart from being so versatile personality, he is also a philanthropist, aiding various non-profit organisations in the United States. One such NGO is Camp Del Corazon, which helps children with cardiovascular diseases.

Also Read iCarly Reboot Season 2 Release Date: Carly And Her Gang Will Be Back!