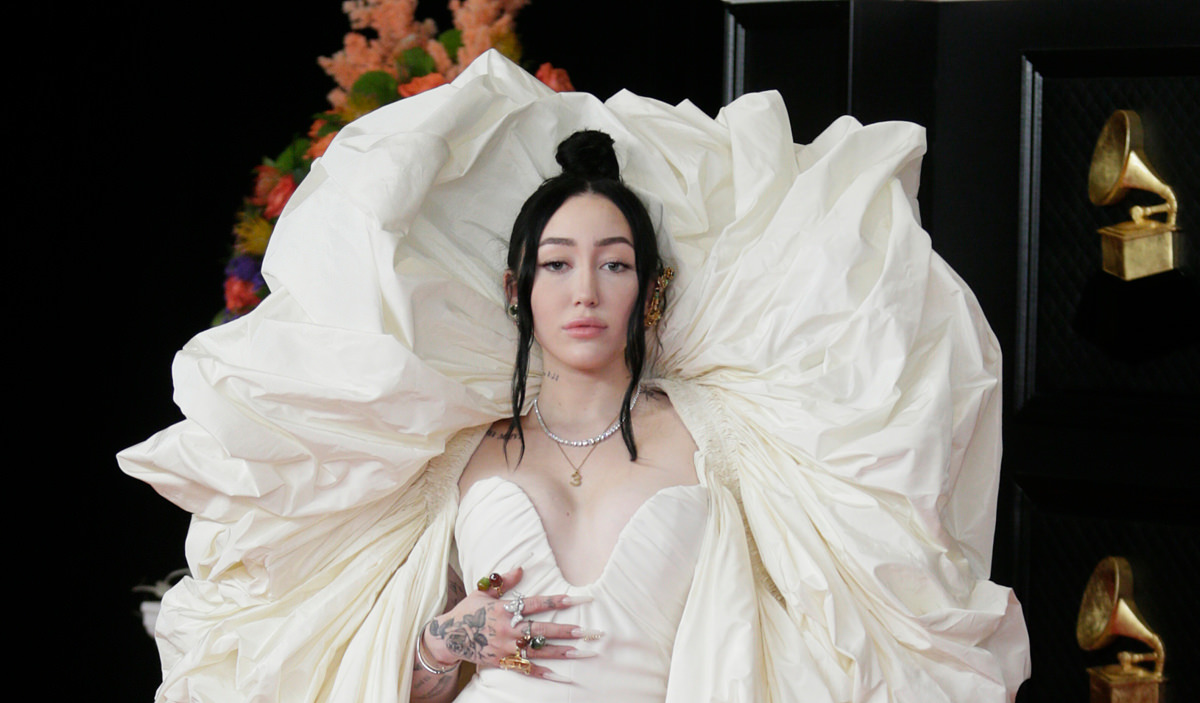 Fans have always made the news of dating their favorite artists’ a hot topic. They always like to take a peek at their daily lives, and that certainly includes love life as well. The same goes for Noah Cyrus, the American singer, songwriter, and actress. Her dating life is the talk of the town right now. Noah Cyrus had a fair amount of drama when it comes to her love life.

Noah Cyrus was born on January 8, 2000, in Nashville, Tennessee, USA. She is the fifth child of her parents Billy Ray and Tish Cyrus. In 2017 she was named as one of Time’s 30 Most Influential Teens, and she was nominated for Best New Artist at the 63rd Annual Grammy Awards.

Early Life, Career and Past Relationships of Noah Cyrus. 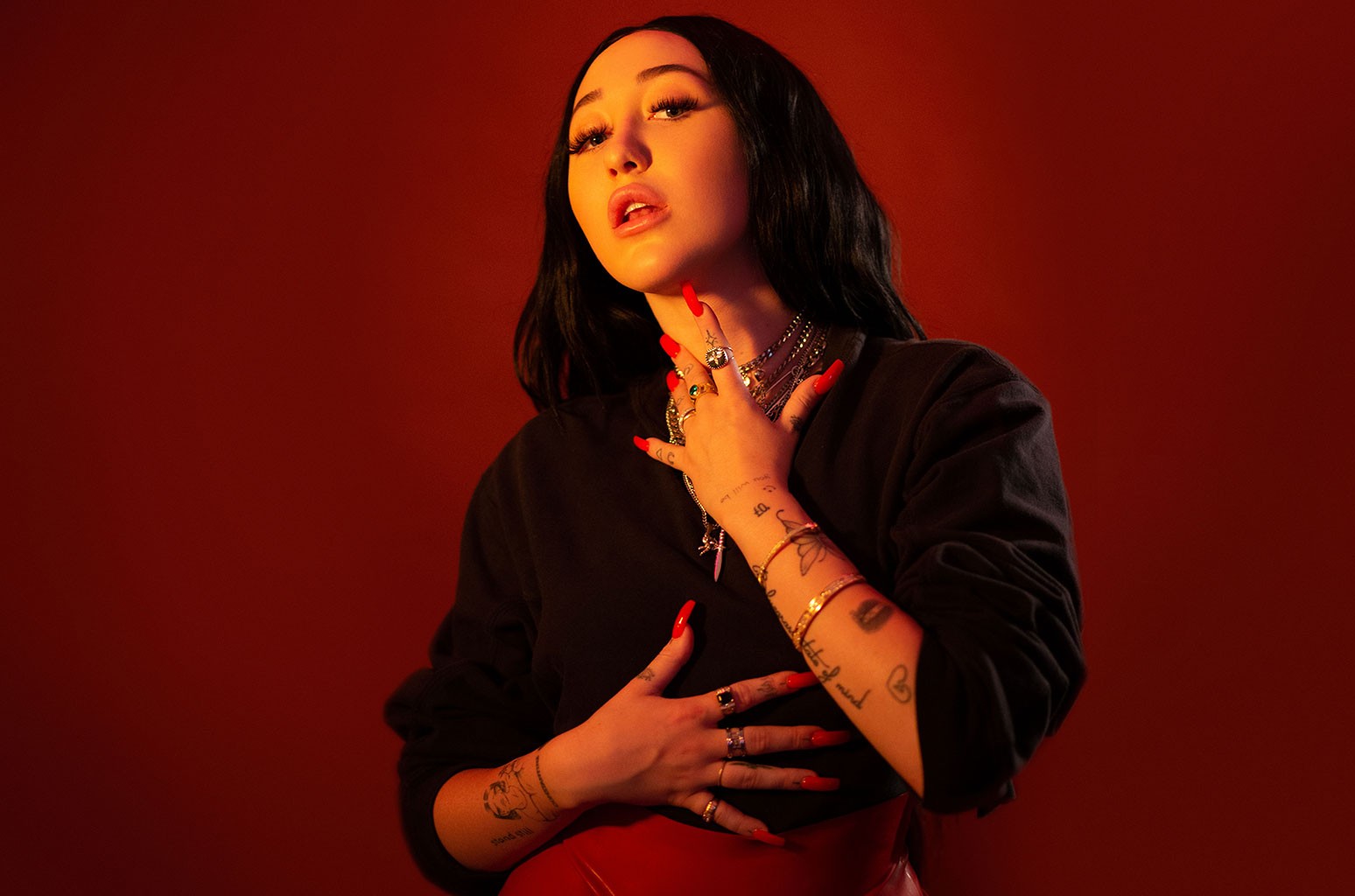 Cyrus’s parents had an on and off marriage, each filing for divorces on several occasions, but later, they reconciled as well. Miley Cyrus, Brandi Cyrus, Trace Cyrus, and Christopher Cyrus are her siblings, who all are mostly entertainers as well. Cyrus began her acting career at the age of two, playing Gracie Hebert in the television series Doc. On November 15, 2016, she released her debut single, “Make me Cry,” featuring British singer Labrinth. In the very same year and the day, she also signed a record deal with Barry Weiss label called RECORDS. Her first EP, Good Cry, was released on September 21, 2018. Noah Cyrus has openly talked about her mental struggles, such as depression and anxiety. Her music reflects the struggles she goes through.

From June to September 2018, Cyrus dated the rapper Lil Xan. That probably one of the messiest breakups in Hollywood, as right after the breakup, they both started accusing each other of cheating. Lil Xan even proceeded to claim that the entire relationship was fake and it was solely done for PR purposes.  However, the singer was quick to shut down the later part.

After this, Noah’s love life has been a hot gossip among the fans. She had involved herself in numerous dating rumors. September 2019 made the internet go into a frenzy when the gossip rose that Noah is dating Lil Xan’s ex-girlfriend. But this was shut down too, as the American singer claimed that they are nothing more than friends. January 2020 started speculation about Noah dating Machine Gun Kelly as the two stars were seen holding hands, posing for photos together at a Grammy Awards after-party. In October 2019, DJ Diablo took to his official Instagram and shared a picture of him and Noah kissing. 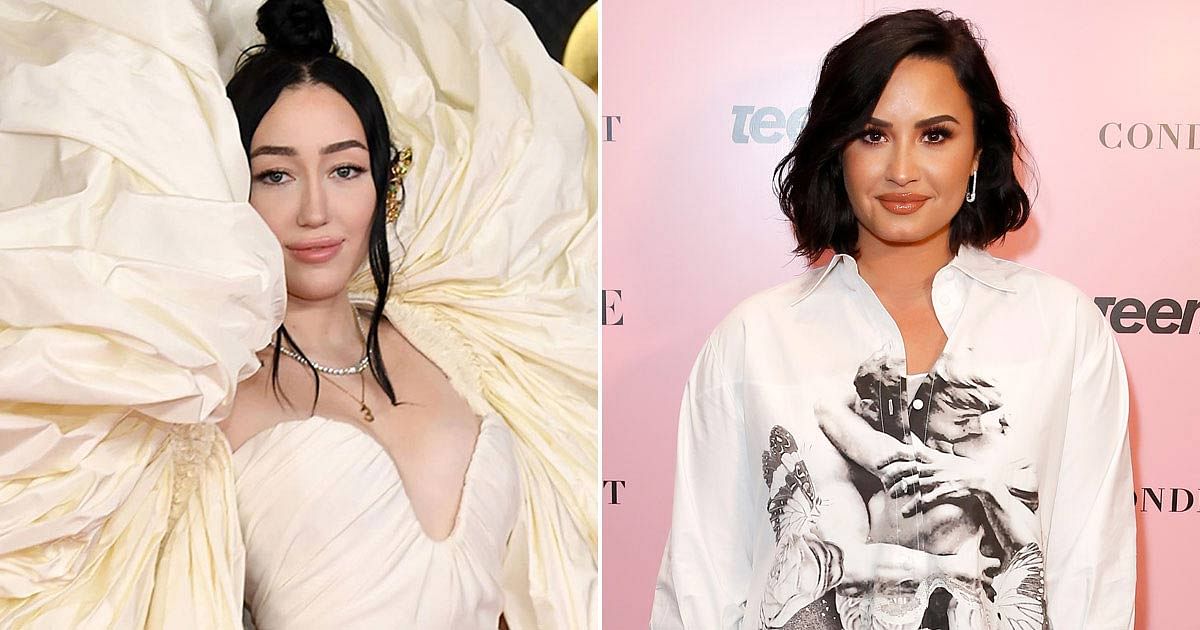 Recently there is a spark of dating rumors between Noah Cyrus and Demi Lovato. They were seen to be spending time together during their collaboration and recording of a new song. Lovato has recorded the song “Easy” with Noah Cyrus for her new album ‘Dancing with the Devil.’ This ignited the dating speculations. The song has been an instant hit among the fans. Fans have speculated that they are not just making music. In fact, there is some serious thing going on.  Sources close to Lovato and Cyrus have denied the claims, and they said, “They do have dinner together, but it is nothing romantic.”

Recently, Lovato also came out as being pansexual. Lovato was in a relationship with Max Ehrich and was engaged to him even. In her latest released document series, Demi has talked about her relationship with Max. The engagement rather ended without any notice. The singer of Heart Attack said that she was rushing the relationship with Max, and soon she realized she does not know truly know the person she is engaged to. Demi is candid about all the ups and downs she has faced in her YouTube docu-series. Starting from a drug overdose in 2018 to speaking about her sexuality and past relationships, Demi has been an open book.

Demi has stated that she cannot see herself dating a man anytime soon, and this made fans speculate that perhaps Demi and Noah are dating. They are convinced about their relationship because Cyrus and Lovato did not only record songs together, but they spent an ample amount of quality time together as well. Lovato has referred to Cyrus as “Baby” on several Instagram posts, and in response, Cyrus had reshared the stories with the caption, ‘mine mine mine.’ The pair has not made anything official yet, but their fans are almost convinced about their relationship. Guess everyone has nothing to do rather than waiting for the official news right now.