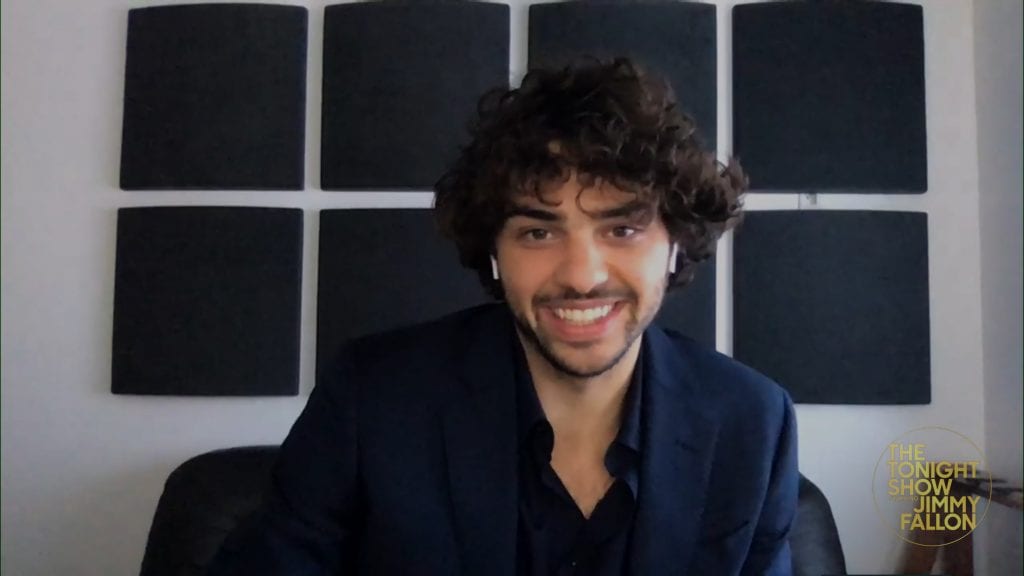 While fans have been all in love with our very own Internet’s boyfriend: Noah Centineo! He became a huge sensation overnight, thanks to his good looks and boyish charm that fans got to see in the Netflix movie trilogy, To All the Boys. Noah Centineo floored fans as the adorable and lovable Peter Kavinsky! After the massive success of the To All The Boys movies, there was no looking back for the young heartthrob, and here’s all about him given right here!

While Noah Centineo became a household name after the massive success of To All The Boys I’ve Loved Before, it is not Noah’s debut project. The young star had earlier worked on a few projects under the Disney International banner. These projects include popular shows like Shake It Up, Austin & Ally, and Jessie. However, the actor played minor roles in these shows. However, he landed his big break as Peter Kavinsky in the hit Netflix movie trilogy.

Once the movie made its debut on the streaming platform, fans were all in awe of Noah’s boyish charm and meticulous acting skills, and no to forget his sweet chemistry with co-star Lana Candor. The two are close friends and have gone on record to confess how conformable they were with each other. The pair was such a hit amongst fans that some even speculated dating sparks between the two. It was rumored that the on-screen pair are dating in real life. The two co-stars later denied any such rumors, and Lana Candor is already dating someone else.

For more, you can also read Movie Review: To All The Boys: Always And Forever.

Apart from making a few recurrent appearances on Disney shows, Noah Centineo went on to become one of Netflix’s favorite actors! He soon landed lead roles in some big back-to-back projects, including movies like ‘Sierra Burgess Is A Loser and The Stand-In. While the actor is immensely popular, he is expanding his horizons by coming out of the boy next door image and taking up challenging roles over time. Noah Centineo even made a small cameo in Camilla Cabello’s hit music video Havana. 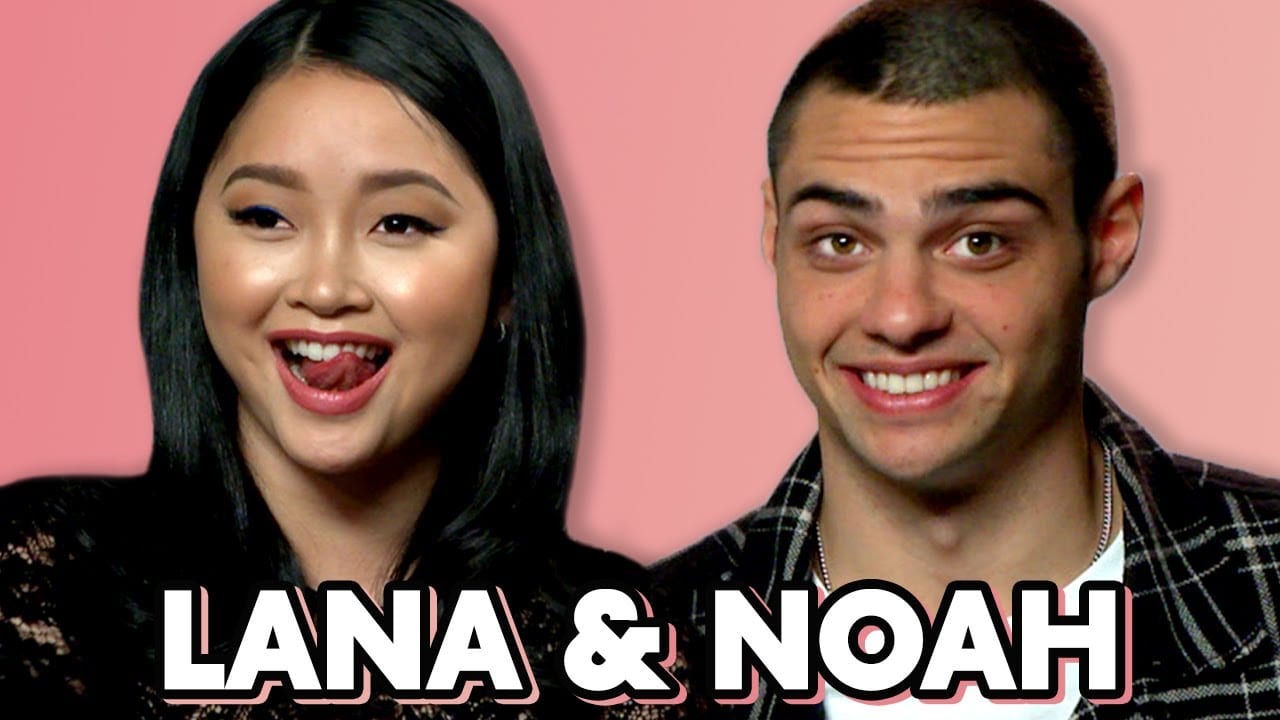 Believe it or not, but heartthrob Noah Centineo is all set to star as to iconic He-Man in the upcoming Masters of the Universe film. If that’s not enough for fans, get ready for more as he will also star in the much anticipated DC movie, Black Adam, alongside Dwayne Johnson! The actor recently shocked fans with his transformation pictures as he is gearing up for his upcoming roles. These roles will be a huge leap for the actor who has been starring in romantic movies until now. Noah Centineo has been working out and is under a strict fitness regime to prepare for both the upcoming roles.  Believe it or not, but Noah Centineo has been seen as popular actor Mark Ruffalo‘s look alike, and even stars have been shocked after seeing the uncanny resemblance between the two.

If you are wondering about the scar that the actor has on his face, the actor had revealed that he was once attacked by a giant Mastiff when he was just six years old! That dog attack left behind the scar on his face. While the young actor had a huge fan following on social media, Centineo broke millions of hearts after he started seeing social media influencer and model Alexis Ren! With mushy pictures all over his account and public appearances, the couple made their love official.

However, the whirlwind romance was a short-lived one, and the popular pair soon parted ways for reasons unknown. Although there has been no such confirmation, media tabloids have been speculating that Noah Centineo has a new lady love in his life, and the actor is rumored to be dating Stassie Karanikolaou. The two have been spotted together on a number of occasions and are sparking some major dating rumors! The Black Adam actor has yet not opened up or addressed any such rumors.