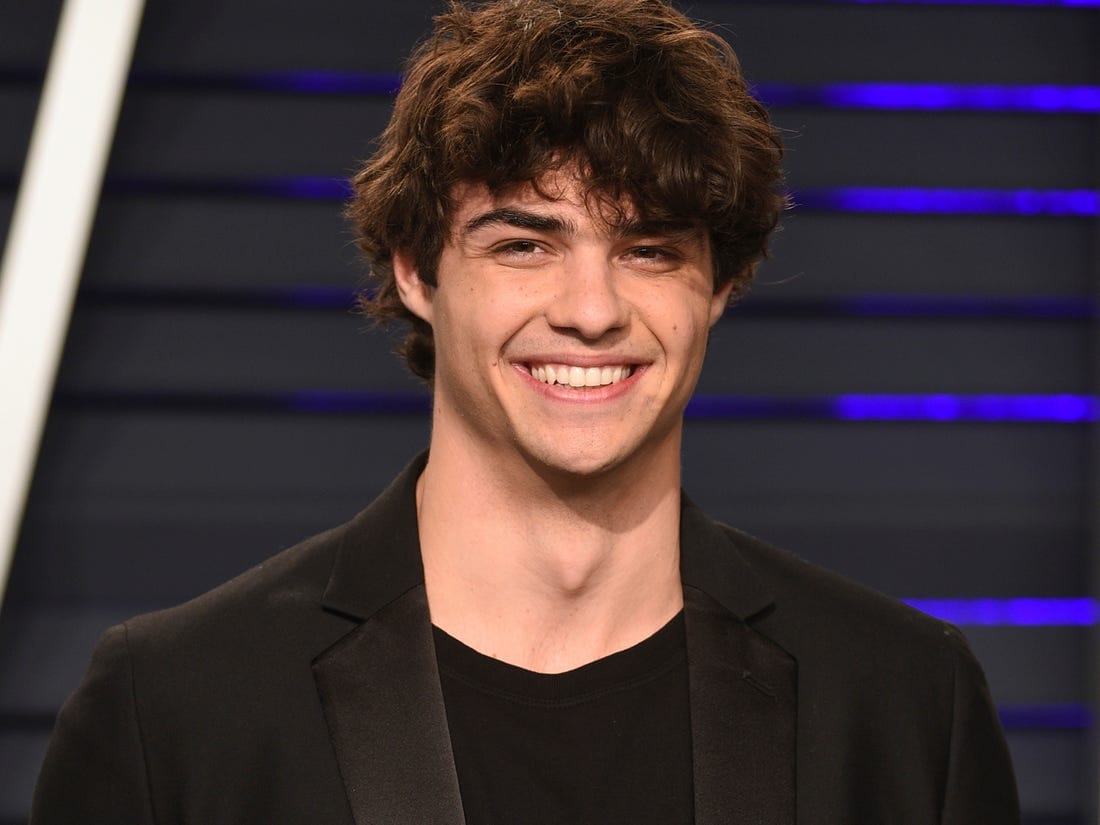 The famous Actor Noah Centineo has once again hit the news. The American actor, voice actor, and model are said to be in a relationship. And his fans are eager to know about the mystery woman. Centineo started his career in the year 2009 as the lead as Josh Peters in the film The Gold Retrievers. He then played small roles in the Disney Channel sitcom Austin & Ally and Shake It Up. He has also co-starred as Jayden Stark in the Disney Channel Original Movie How to Buil a Better Boy in the year 2014. In the year 2015, he played the lead role of Jesus Adams Foster in Freeform’s drama series titled The Fosters. His first appearance in season three’s episode “Lucky” aired on the 17th of August, 2015. The same year he was nominated for the Teen Choice Award for Choice Summer TV Star: Male.

In the year 2017, he started starring as Hawk Carter in go90’s teen drama-thriller series Tagged. The following year, he appeared as Camila Cabello’s Bae in the music video for her single Havana. In the year 2020, he appeared once again as Peter Kavinsky in the sequel for To All the Boys: P.S. I Still Love You. The same premiered on Netflix on the 12th of February, 2021. He was also set to portray He-Man in Masters of the Universe. Which is a film based on the franchise of the same name and was to be released by Sony Pictures. But in April 2021, he dropped out of the film. He is also involved in a lot of charity work. 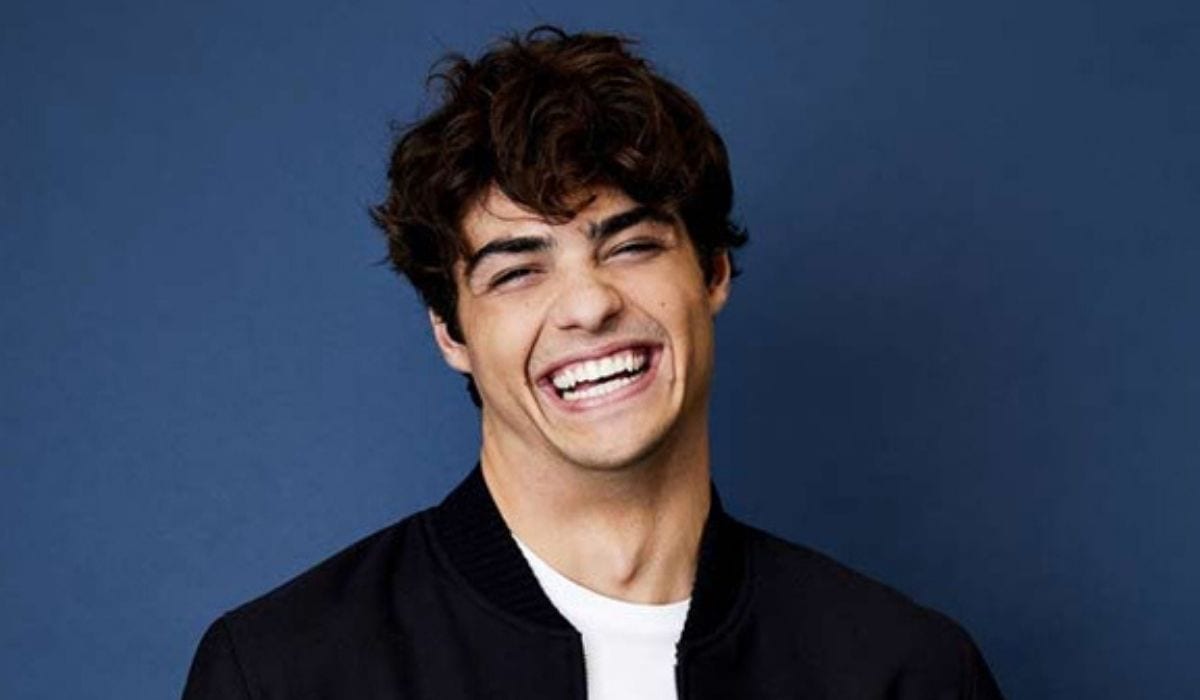 Centineo was born on the 9th of May 1996 in Miami, Florida. He was raised in Boynton Beach, Florida, and his descendence is of half Italian descent, along with Dutch. He has an older sister named Taylor. As a middle schooler, he attended the BAK Middle School of the Arts. Later he went on to study at Boca Raton Community High School for ninth and tenth grade. He also used to play soccer over there. In the year 2012, he moved to Los Angeles and went to Agoura High school.

In an interview in Feb 2020, he revealed that he has now been sober for a few years. He had experienced a rough period when he was 17 years old. And ended that before he turned 21. He also describes it as the darkest time of his life. In the Feb of the year 2020, he launched a nonprofit initiative, Favored Nations, that used his social media range and put the money for charity work. He came up with this idea after he teamed up with Omaze on a contest. And they raised 280,000 dollars for charity. And in this, they allowed a fan to have a chance to go on a hike and share a meal with him. 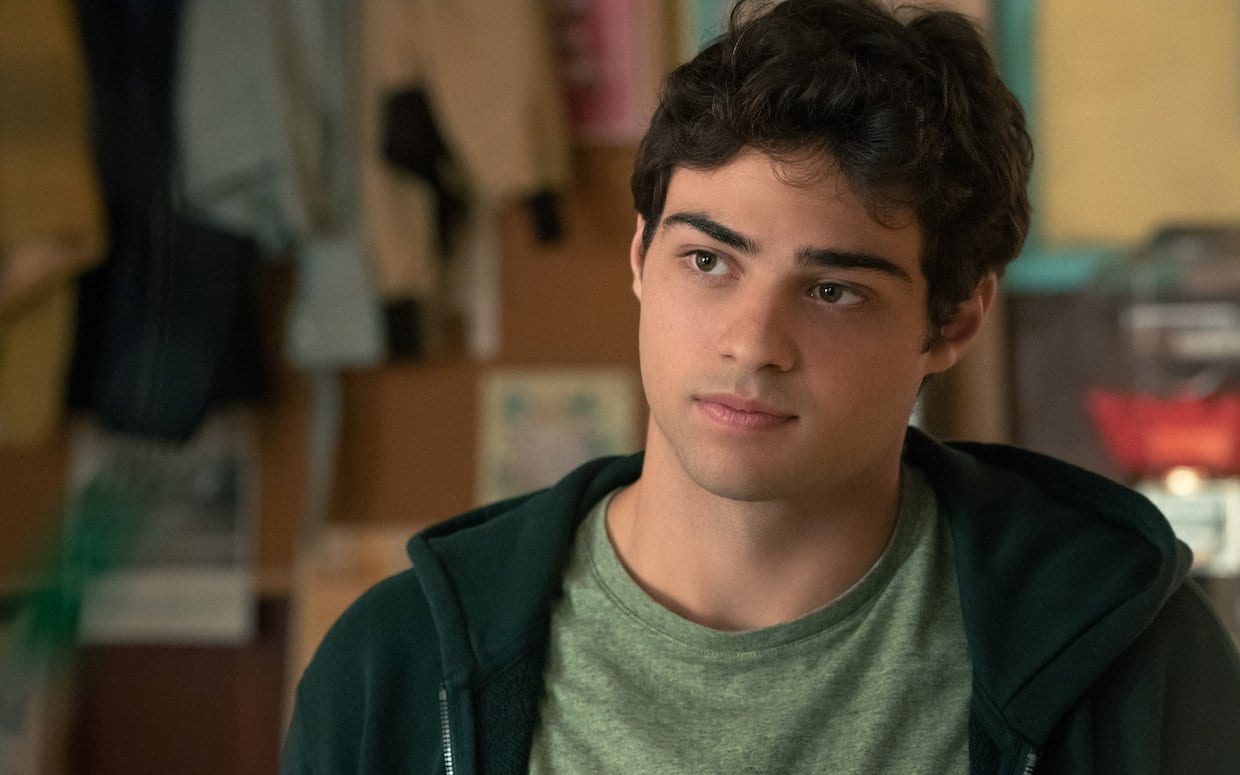 Centineo is currently dating the beautiful model and Kylie Jenner’s best friend, Stassie Karanikolaou. The two have kept their relationship away from social media ever since they started dating. But they were seen holding hands at Kendall Jenner’s Halloween party in the year 2020. Stacie’s real name is Anastasia Karanikolaou. She has a massive following on social media platforms and has a following of 9 million and counting on her Instagram. She often posts about her personal and professional life and gives her fans a glimpse of her. But she rarely mentions anything about Centineo and their relationship. It is currently said that the two started as friends, but after working on the film project together, they ended up together.

Like any other celebrity, the couple has kept their private life very low profile and has not shared any information about it with the media. Previously Noah also had a relationship with the well-known sports Illustrated model and ballet dancer Alexis Ren. They started dating in 2019 but split apart at the beginning of 2020. Although the two had not made anything official till their red carpet appearance, they had started seeing each other way before it. The two did not state any reason for their breakup. This was Noah’s first public relationship.