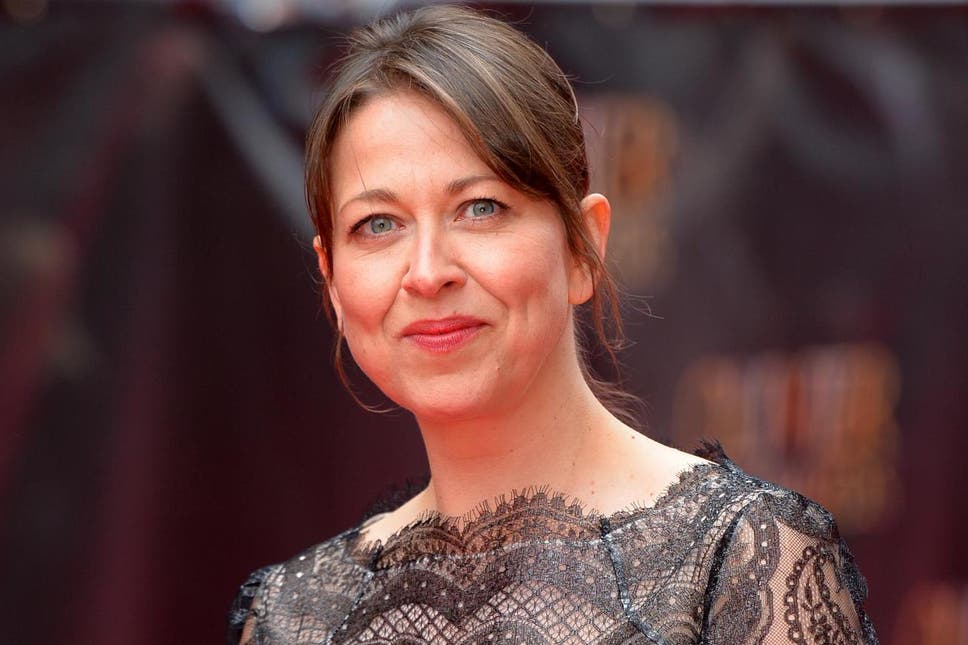 Nicola is a 51 years old English Actress. She has earned fame and fanbase by working in several British Television programs since 1990. Nicola has portrayed Ruth Evershed in the spy drama Spooks, telecasted from 2003 to 2011. Later, she was seen as DCI Cassie Stuart in Unforgotten, telecasted from 2015 to 2021. The show’s fifth season will release in 2022. Apart from working in British TV shows, she worked in radio, theatre, and film. Nicola has also earned several awards for her outstanding performances. In 2013, she was awarded the Olivier Award for best supporting actress for the play, The Curious Incident Of The Dog In The Night-Time. Also, she has been nominated twice for the BAFTA TV Award for best-supporting actress For the BBC Drama Last Tango In Halifax.

Walker got her big break in 1997 when she was offered a role of Gypsy Jones in Channel 4’s adaptation of A Dance to the Music Of Time, and she also portrayed Suzy Travis in a School-based sitcom, Chalk. She also appeared in several shows as guests, such as Jonathan Creek, Pie In The Sky, Broken News, and Dalziel And Pascoe.

Fans wish to learn about the relationship status of the 51 years old famous actress. Well, in this article, we will discuss the personal and professional life of Nicola Walker. Let’s begin

Nicola was born on 15 May 1970 in the East End Of London. She also has an elder brother. She went to Saint Nicolas School, Old Harlow in Essex. Later, she attended Forest School, Walthamstow. She attended acting classes when she was 12 years old. In 2014, Walker was interviewed by The Daily Telegraph, where she revealed that she was always encouraged by her mother. On the other hand, her father thought this is a ridiculous profession and did not support her.

Nicola attended New Hall, Cambridge, to study English. In her family, she was the first to go to university. Walker began her acting career with the Cambridge University Footlights Dramatic Club.

After Graduation, Walker shared a flat with Sue Perkins, Sarah Phelps, and Emma Kennedy in London. All these ladies are now renowned comedy writers in Britain. Also, when Nicola attended Cambridge Footlights, one of her contemporaries was David Woltenscroff. Later, David was popularly known as one of the creators of Spooks 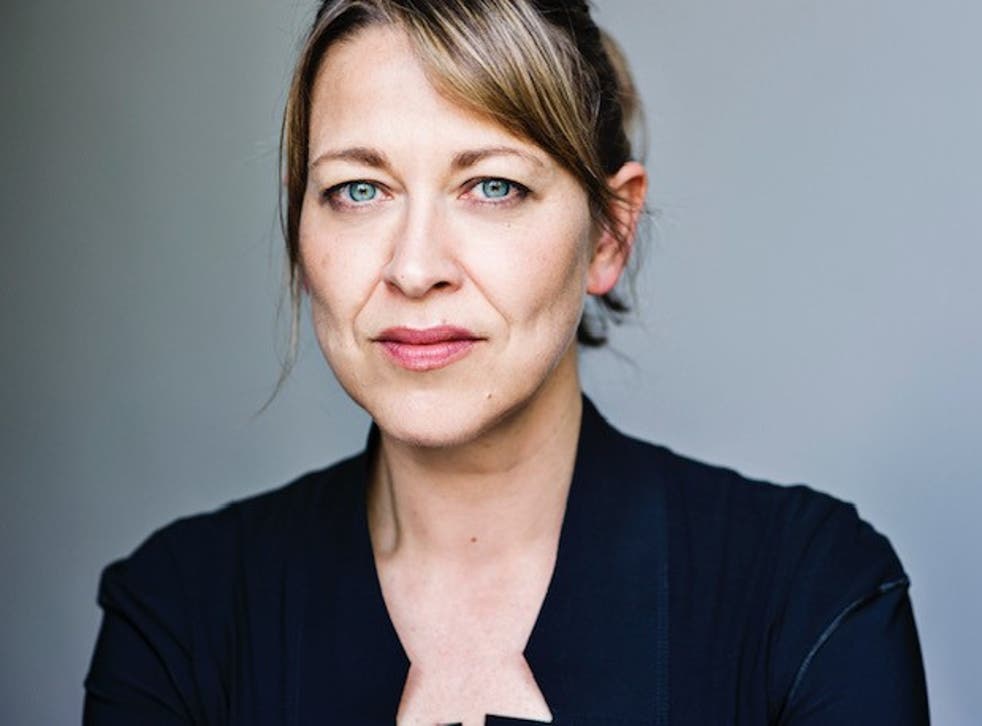 Nicola was offered a job at the Royal Academy Of Dramatic Art, Cambridge. But, she has already decided to continue her acting career, and she was lucky enough to have some roles and an agent, so she did not accept the job offer.

After completing college, initially, she did a lot of things at London Fringe and Edinburgh festival. Later, she was spotted by an agent in a small theatre in London. The agent decided to represent her.

In 1997, she got recognition after portraying Gypsy Jones in an adaptation of “A dance to the music of times” by Channel 4. In the same year, she appeared in the ITV Thriller, Touching Evil. She has been active in the industry since then. She has appeared in many shows, the recent one being ‘The Split.’ She also worked as a voice actor and was given voice for the Sile de Transerville in the game’s English version, The Witcher 2: Assassins of Kings.

Nicola portrayed the role of a nervous social worker in BBC’s TV series, Being Human. She was also critically acclaimed for her major role in the BBC crime drama Inside Men. Nicola worked on a number of popular TV shows and played diverse roles. That’s why, in 2018, she was at number 10 on the “Radio Times TV 100.” 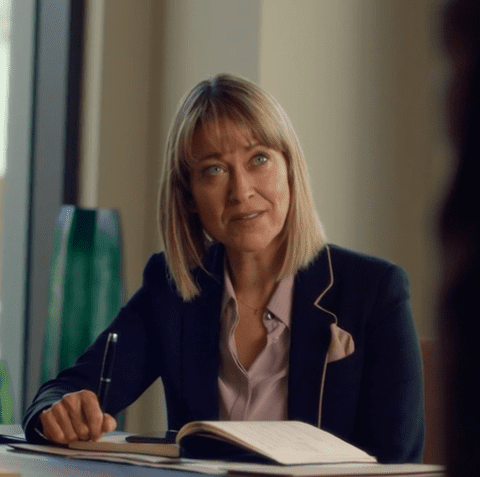 A still from The split, series 2

Fans are eager to know that whether the star of The Split is married. Well, yes, the popular British actress is married. She took the marriage vows with Barnaby Kay in 2006. Walker and Barnaby Kay started dating when she was pregnant with her son Harry Kay. Barnaby is also a TV actor who has appeared in several shows such as The Five, Wallander, Doctor Who, and many more.

In an interview in April 2018 with Radio Times, Nicola Walker revealed that she married Barbay Kay 20 years ago, and at that time, she just got married to him for the security of her son Harry Kay, who was born in 2006. 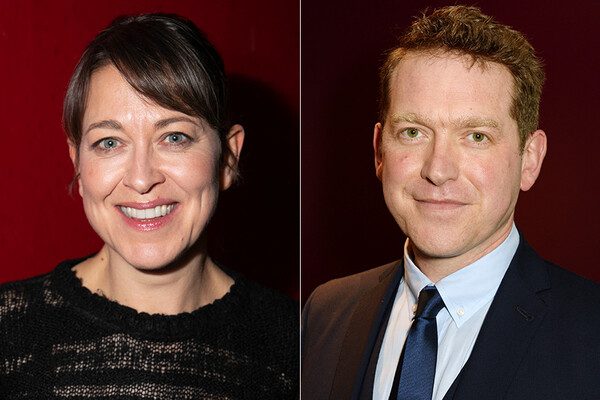