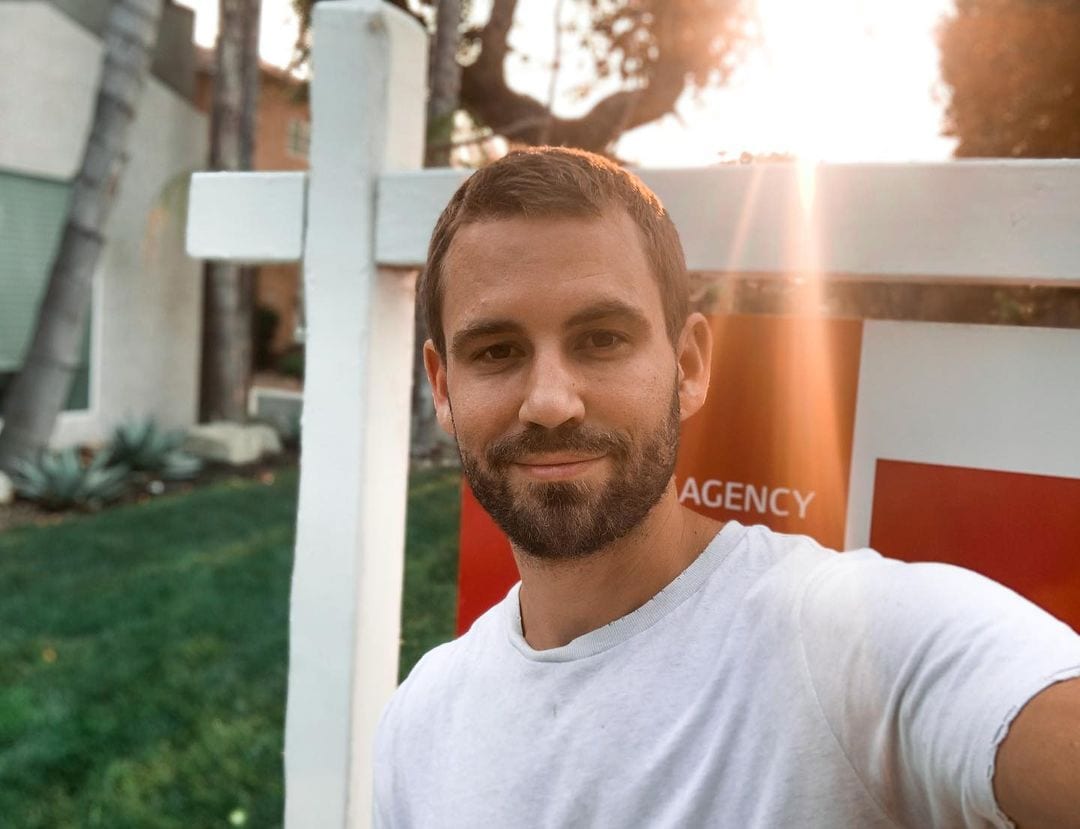 They collectively came to be known as The Bachelor Franchise. The Bachelor’s first season featured Alex Michael. It has been hosted by Chris Harrison since the first season. Nick appeared twice in The Bachelorette, in the 10th and 11th seasons. He also reappeared in the 3rd season of Bachelor In Paradise. Finally, he became The Bachelor in the 21st season. Nick Viall revealed 30 women contesting in that season; 5 more than the usual. 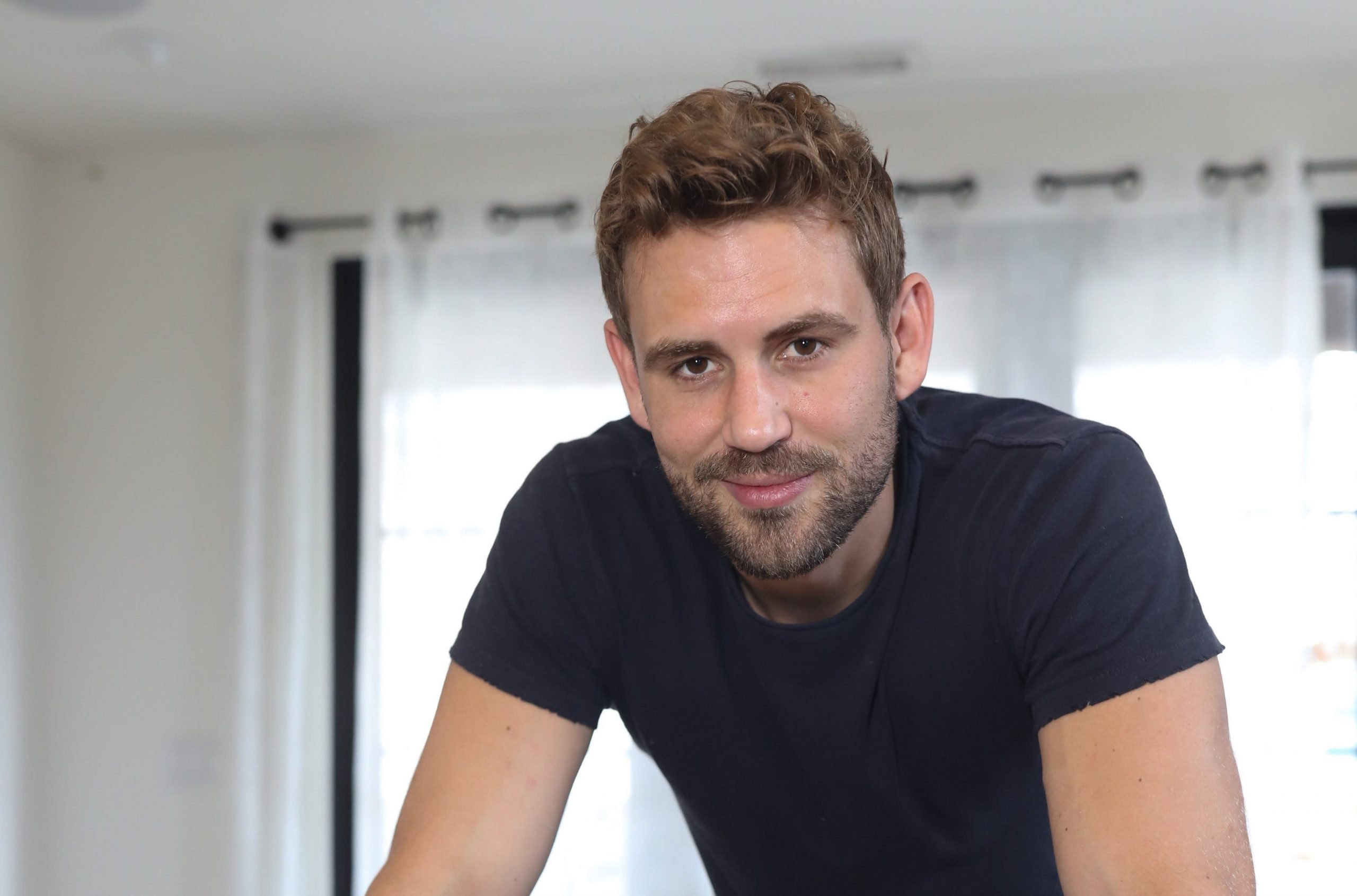 Nick Viall was born on September 29, 1980 in Wisconsin, USA. His parents are Mary and Christopher Viall. Nick was an excellent athlete. During his high school years, he won the 800-meter run at WIAA State Track & Field Championships in 1999. Even though he doesn’t talk much about it, Nick has a legitimate job with an executive post. He works as an Account Executive in Salesforce. Salesforce is a cloud-based software company. Nick’s post is related to customers relation management and helps with the growth of the business. So he is one of the few constants in the BachelorNation with a stable and professional job. He most likely avoids bringing up on the shows because a software nerd doesn’t sound too appealing.

Also read: Who Is Jessy Nelson Dating, Did She Recently Break Up?

Nick Viall: A Long History of Dating In The BachelorNation

Nick first joined The Bachelorette in 2014 on its 10th season. He was onset as one of Andi Dorfman’s suitors. He got together with Andi and had a good relationship going on with her. Nick became one of the finalists of the season. But Nick wasn’t as lucky he thought he would be. Andi chooses the other finalist, Josh Murray, over Nick. Though Andi agrees that she’s still friends with Nick. Nick didn’t give up and returned in the next season of The Bachelorette. Kaitlyn Bristowe accepted him as a date, and they even acknowledged to have slept together. They talked almost every day and face-timed each other. However, Nick was again heartbroken. Kaitlyn chooses Shawn Booth as her partner. It was a big shock to Nick because they even exchanged i-love-you’s earlier. 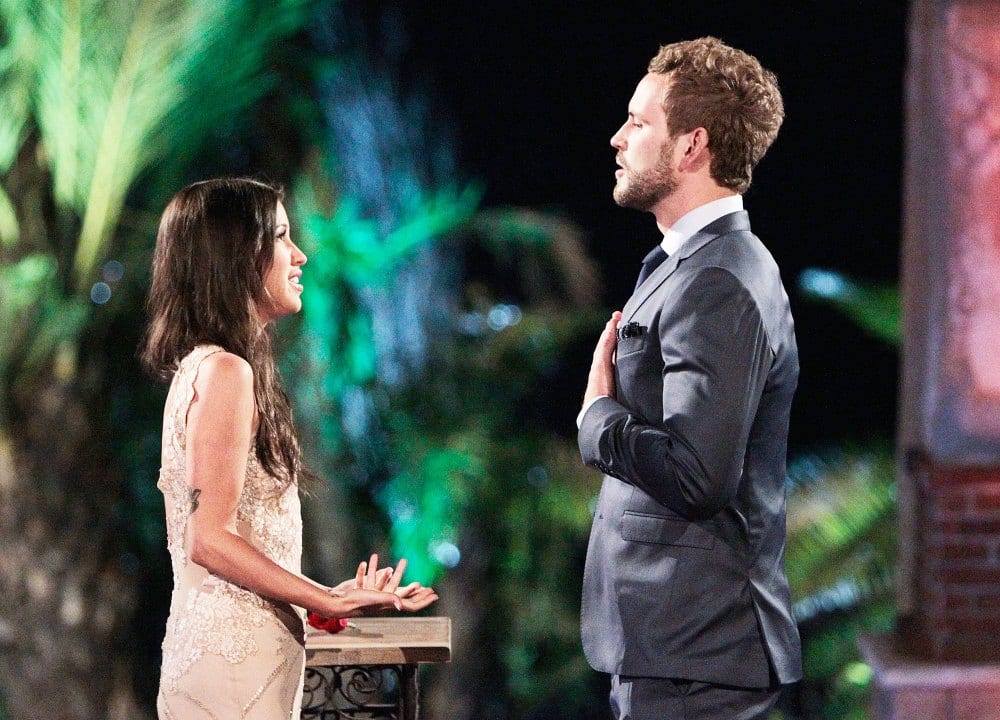 After that, Nick appeared on the 3rd season of Bachelor In Paradise and was asked out by Leah Block. The two spent some time together and even kissed. But to Leah’s great disappointment, he moved on to Amanda Stanton after receiving a date card from her. The two shared some steamy moments. However, Nick’s nemesis from The Bachelorette’s season 10 returned. Josh came and asked out Amanda. Nick had a hard time looking out for a date, but he finally met Jen Saviano in the 3rd week of Paradise. The pair made it to the finals and even planned engagement. But they broke up with Viall, saying he wasn’t completely sure about them. They part ways after that. 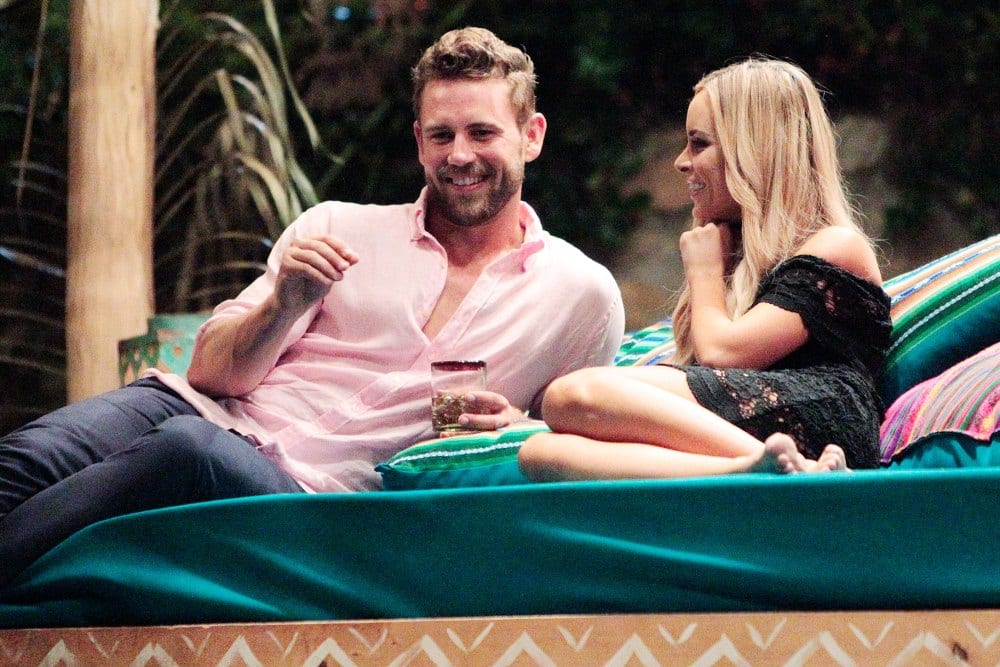 Also read: Who Is ZHC Dating? The YouTuber’s Love Interests 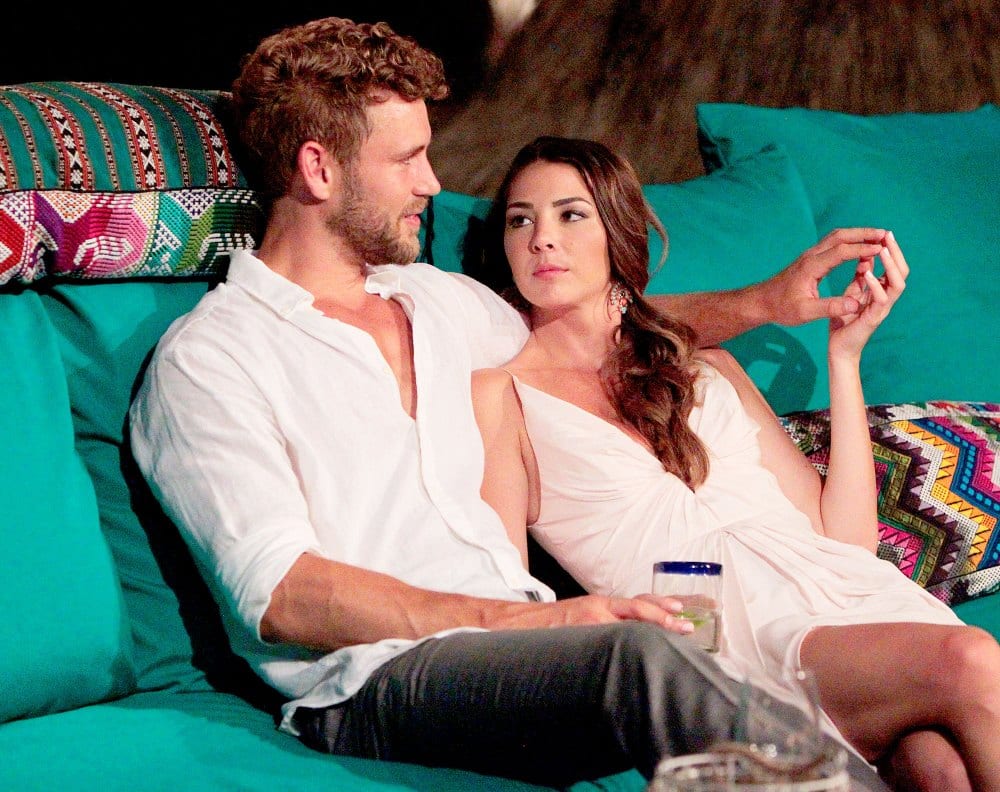 Nick became the Bachelor in its 21st season. Here, he met with Vanessa Grimaldi and got engaged to her. Vanessa was a teacher. But they separated after 9 months. 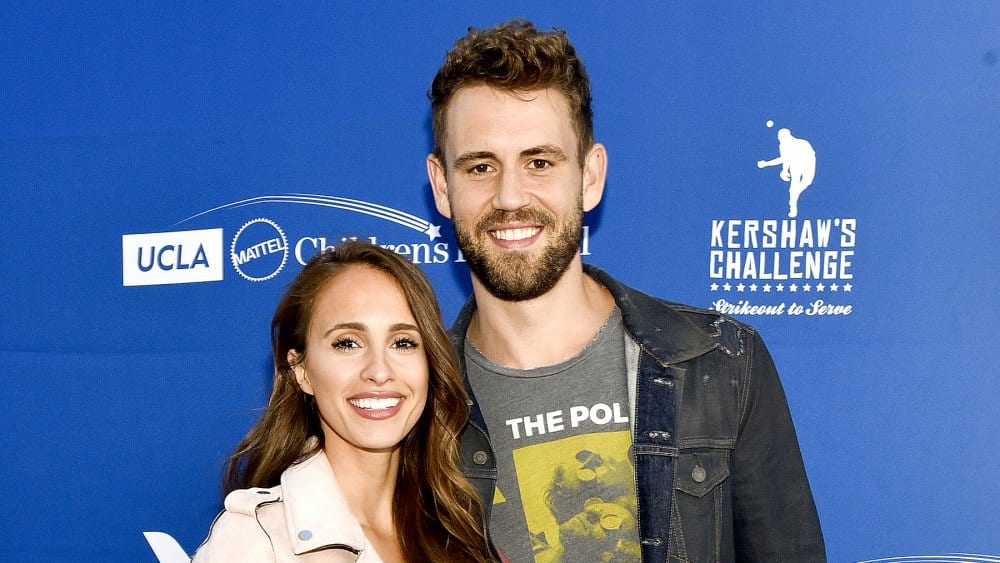 Who Is Nick Viall Dating Currently?

Nick’s dating life was surely adventurous on the sets of the BachelorNation. But he had also cleared that he was not much into dating famous celebrities. After breaking up his engagement with Vanessa Grimaldi, the BachelorNation alum is now dating Natalie Joy. Natalie is a surgical neurologist. Nick said in one of his Viall Files that she slid into his DMs on Instagram. The couple is very happy with each other, and even Nick’s friend highly approves of their relationship. Nick even said that staying with her makes him want to be a better person. They had linked together in 2019 but kept their relationship secret for a while. The couple made it public after Natalie posted a video of her and Nick in December 2020. They spent the whole pandemic together. Nick and Natalie are off for a vacation in Hawaii now. 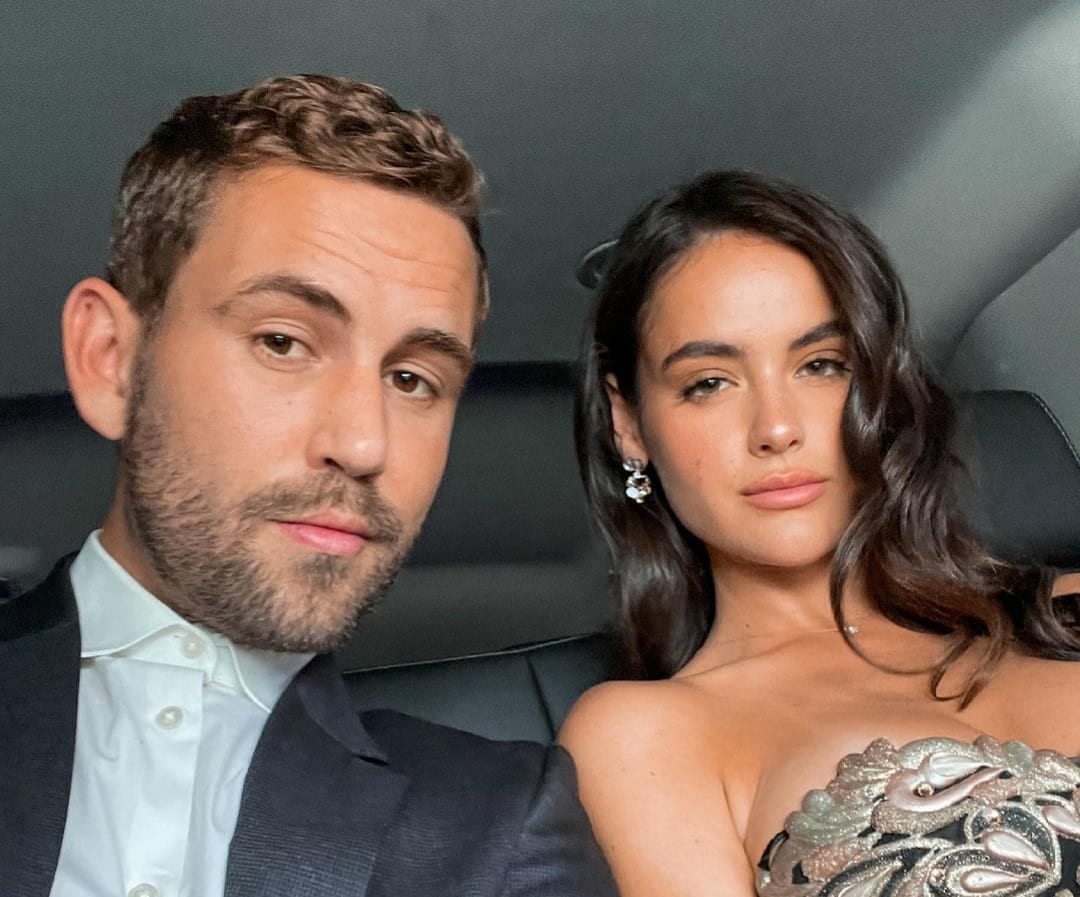 Also read: Who Is Emma Chamberlain Dating In 2021, Is She Single?