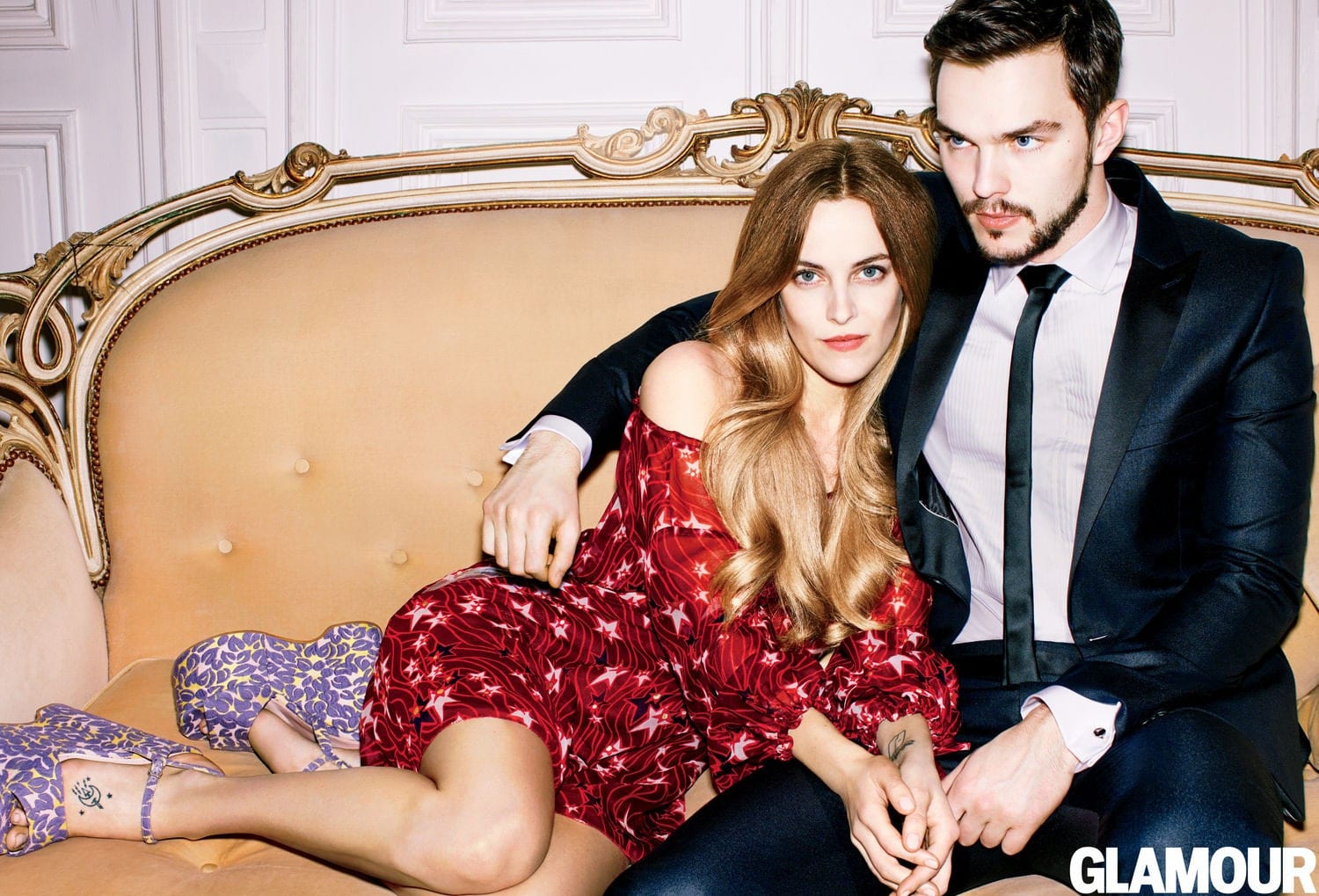 Here, we will see, Who Is Nicholas Hoult Dating? Fans recently saw Popular English actor Nicholas Hoult in the newest Hulu series, The Great. The actor garnered applause as the tyrannical and self-obsessed king in the Hulu original series. Hoult also stares in the popular franchise X-Men as mutant Hank McCoy. The actor gained worldwide recognition after starring in the teen drama Skins. The unconventional show was a critical success, and fans hugely welcomed the actor’s meticulous skills. The actor has been rising to popularity with every movie and show of his.

The actor has been in the industry when he was just 11 years old! Hoult recently finished filming The Current War, where he will play the role of inventor Nikola Tesla. Hoult is going to have a busy year as he is all set to start filming for the second season of the comedy-drama series The Great. Fans love him as he takes on the role of split, funny, and impulsive Peter III. As the actor states, he wanted to make the role endearing as well as brutal. Let us find out Who Is Nicholas Hoult Dating.

Who Is Nicholas Hoult Dating?

While the actor was exposed to the camera from the young age of 11, Hoult is notoriously discreet about his personal life. He has managed to keep his whereabouts away from the paparazzi, and little is known about his life. However, the actor is not a single man and is currently in a relationship with model Bryana Holly. The two welcomed their first child together in 2018! Despite maintaining a low profile personal life, the actor has been linked to a few of the leading ladies of the industry. 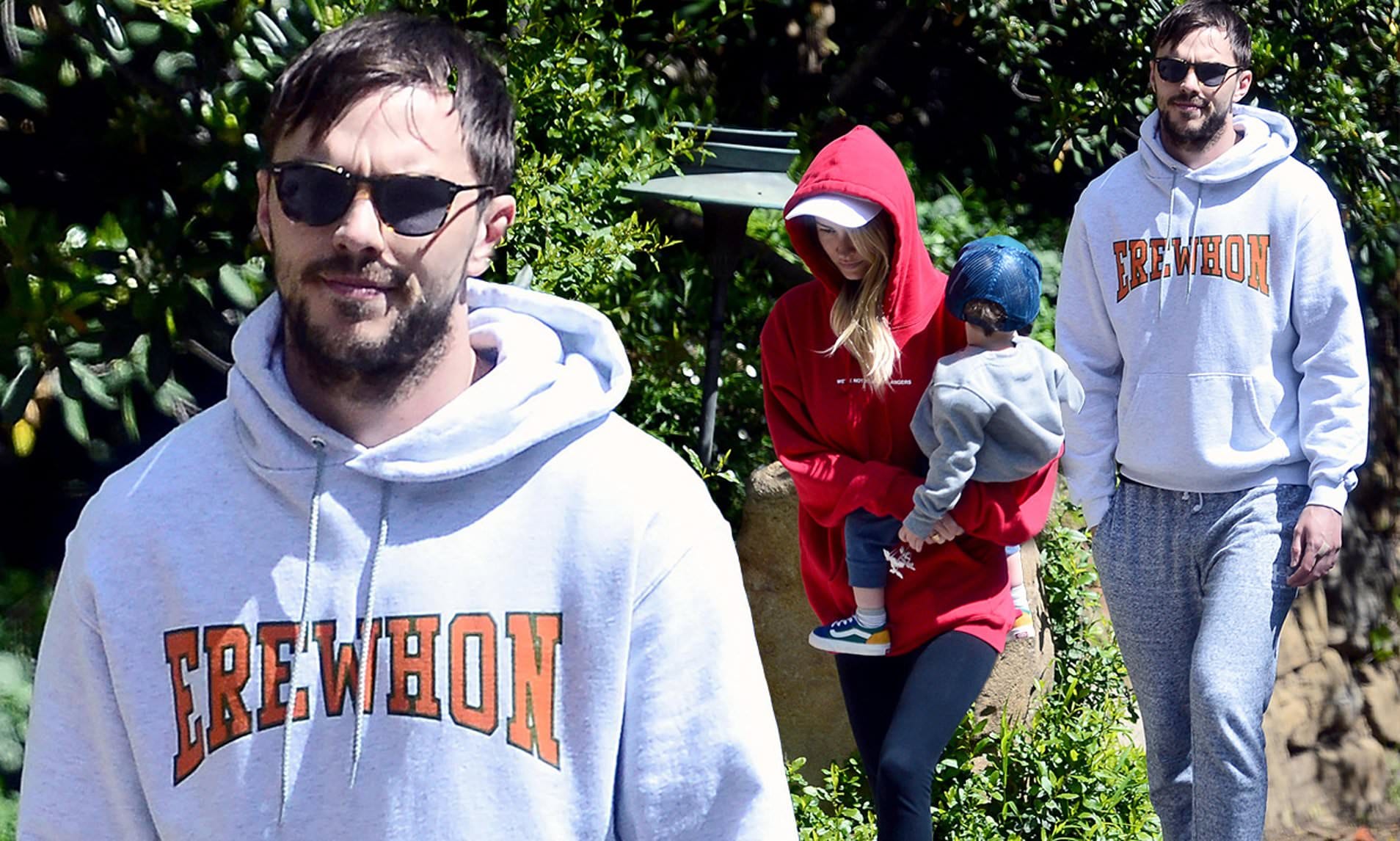 The actor was earlier linked with his Mad Max: Fury Road co-star Riley Keough. The dating rumors started doing the rounds after the two were spotted partying together at the Met Gala that year. Later, the two were clicked by paparazzi while stepping out in New York City. The actor was also involved with The Equals co-star Kristen Stewart. While the two were involved for a while, things did not seem to work between the two.

The Great actor was in a long relationship with co-star Jennifer Lawrence. The two met through X-Men: First Class back in 2010 and instantly hit it off. While the two did not confirm their relationship for a while, the Oscar-winning actress fished over her man and said that Hoult has no idea how good-looking he is! She also admitted that Hoult was her best from and made her laugh harder than anybody. However, despite the split, the two had no bad blood, and JLaw even brought her beau Cooke Maroney to one of Hoult’sHoult’s movie premieres as well. Have a sneak-peek into Hoult’s newest show, The Great. Say Huzzah along with the actor!

However, their relationship wasn’t meant to be, and the two soon parted ways. After a brief reconciliation, the pair broke up for good. It was reported that busy work schedules led to the eventual split. The actress later joked about how Hoult’sHoult’s dishwashing habit was a huge red flag!

While the popular actor prefers to keep his personal life under wraps, he did admit that being a father was a high life-altering experience. He describes fatherhood as something fascinating and phenomenal. The actor also admitted that fatherhood had started to make him think differently about some of the roles he has taken on in the past. 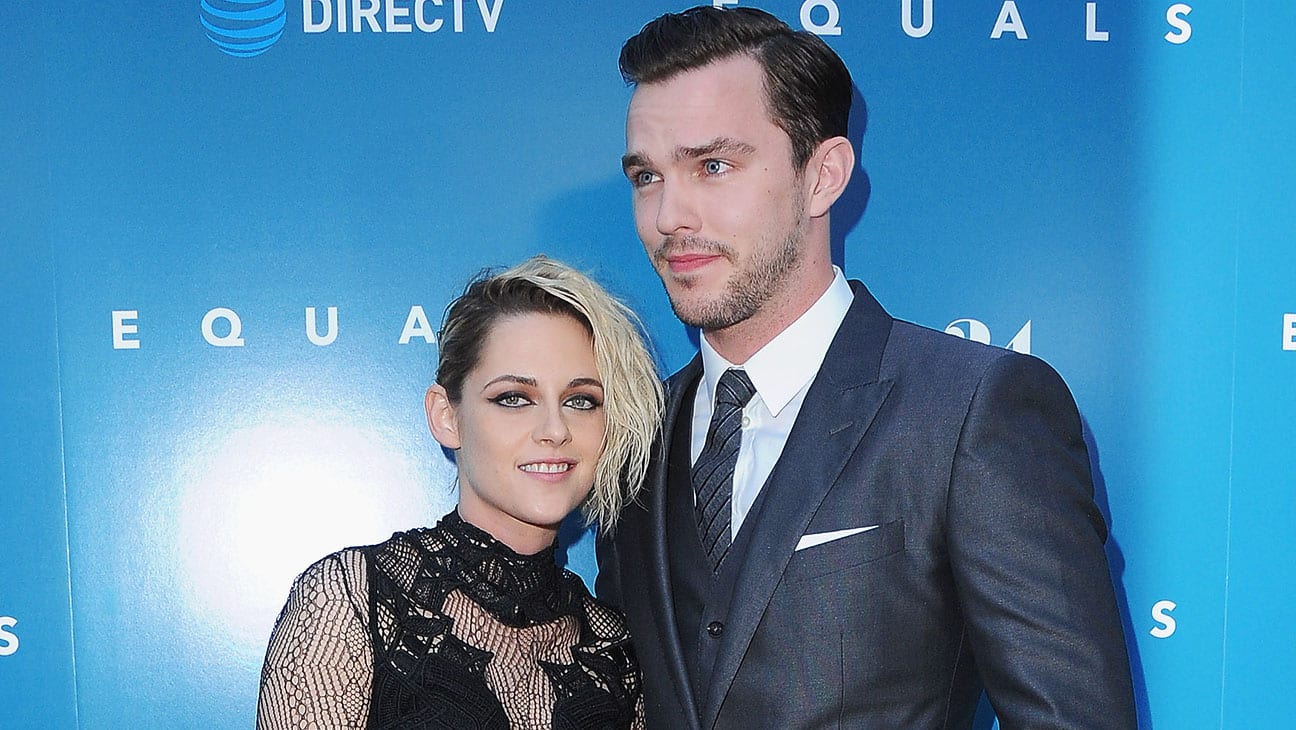 While talking about fatherhood, Nicholas Hoult recalled how in The Kelly Gang, he had to hold a gun to a baby’s head. Hoult realized that his son was around the same age, and it was difficult for him in many ways. Apart from that, Hoult admits that he still feels new to the whole acting game. This is because he never lets himself get bored or complacent. The actor is just rising and there’s no looking back for the young star.