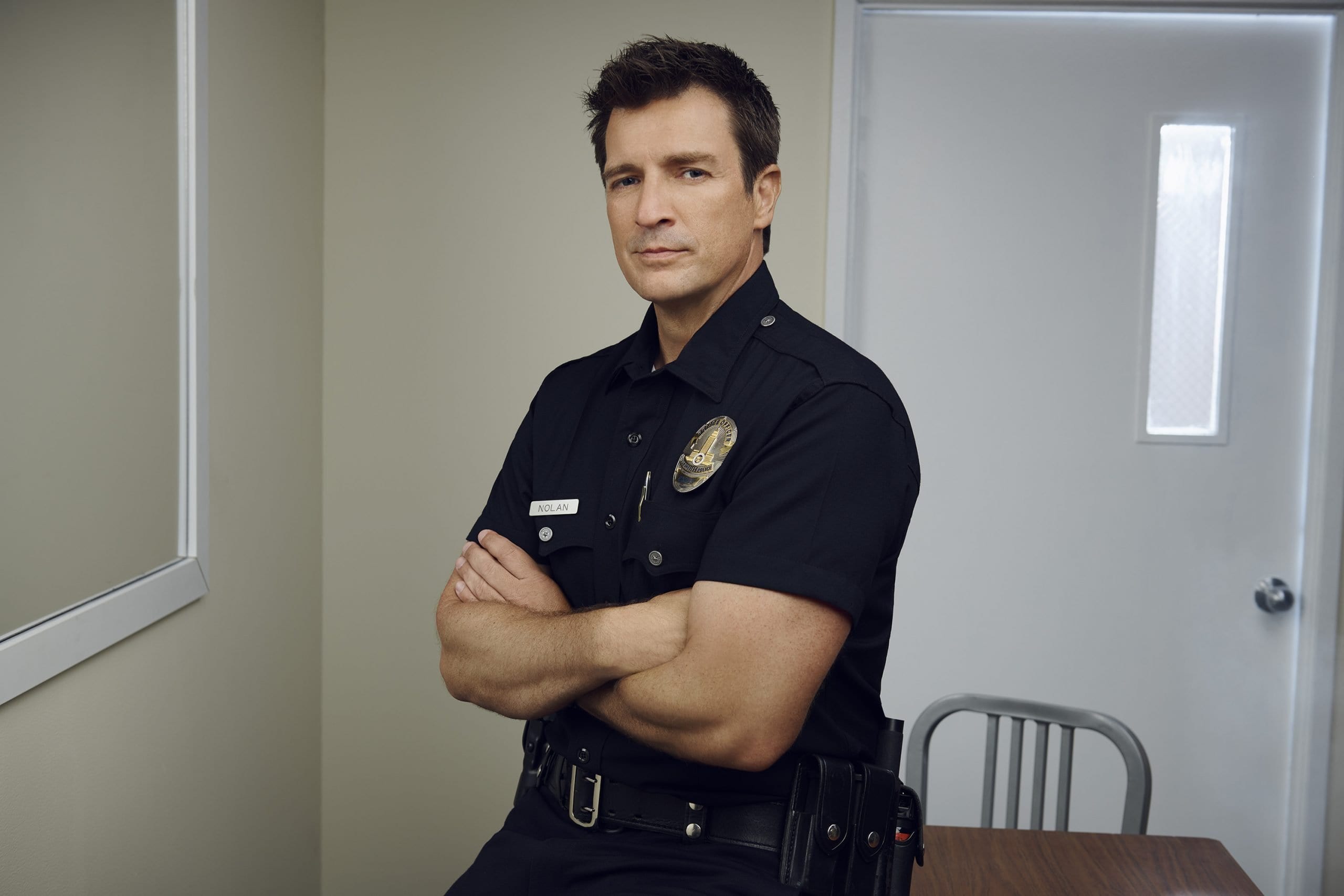 Canadian-American actor Nathan Fillion has landed quite a few mention-worthy roles as far as his career is concerned. He is best known for his roles in television dramas such as Desperate Housewives, Firefly, Castle, and the latest being the ABC show ‘Rookie’. What has been eluding him for many years now is a ‘happily ever after.’ According to reports, the actor who in the past has been engaged to Vanessa Marcil, his General Hospitals co-star, and Mikaela Hoover is currently single. Apart from being twice engaged but never married, he has also been in romantic relationships with many of his costars, including Felicia Day, Krista Allen and Kate Luyben, and Perry Reeves. Despite never having walked down the aisle, his list of exes is enough to convince you he is quite the Don Juan DeMarco.

Twice in his life, he and his fans have believed that he has found ‘the one,’ but things turned out quite differently. He was heartbroken, without a doubt. However, he has picked himself up and moved on, and his quest for true, everlasting love hasn’t ended.

He was born on March 27th, 1971, in Edmonton, Alberta, to Robert Fillion and June Early, who were both English teachers and have retired now. Fillion grew up in the Edmonton Mill Woods neighborhood. He studied at Holy Trinity Catholic High School and Concordia University College of Alberta, and also the University of Alberta.

Who is Nathan Fillion Dating?

It was in 1995 that after eight months of dating, the actor popped the question to Vanessa Marcil, but just six months later, the couple split up. He then dated Perrey Reeves for four years between 2005-2009. He then fell deeply in love with Mikaela Hoover, to whom he proposed just months after getting into the relationship. However, the couple split up very soon. Most recently, the actor has been linked to George Clooney’s ex Krista Allen. It is believed that Nathan and the actress met and hit it off on the sets of the ABC Series ‘Castle’ in which she made a guest appearance. 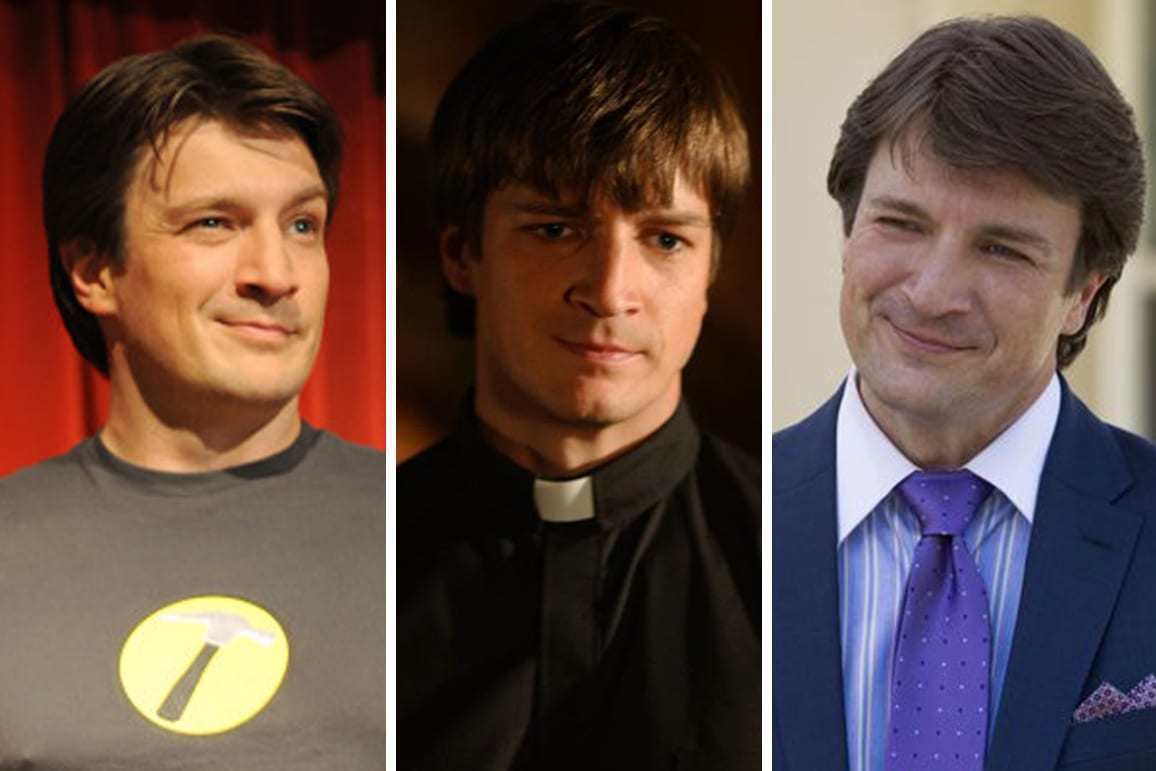 Many versions of Nathan

Fillion has been cast in some truly memorable roles over the years, both in television as well as movies. Some of his best roles would include ‘Johnny Donnelly’ in ‘Two girls a guy and a pizza place’, ‘Caleb’ in ‘Buffy the Vampire Slayer’, ‘Dr. Jim Pomatter’ in ‘Waitress’, ‘Cornvelius Daniel’ in ‘Rick and Morty’, ‘Gary West’ in ‘Santa Clarita’s Diet’, ‘Bill Pardy’ in ‘Slither’, ‘Captain Hammer’ in ‘Dr. Horrible’s Sing-Along Blog’, ‘Richard Castle’ in ‘Castle’, ‘Captain Malcom Mal Reynolds’ in ‘Firefly’. Fillion has also lent his voice to the animated character ‘Preston Northwest’ in ‘Gravity Falls’. Fillion has been doubly lucky when it comes to the roles he’s offered.

During his 28 years in the industry, he has played a wide array of roles and proved his mettle as an actor. To what was already an impressive set of characters, each of which he played almost effortlessly, he has now added that of John Nolan in the ABC series ‘The Rookie’.

Nathan Fillion has won 13 major awards and has been nominated 20 times. For Fillion, it all began with the contract role that he played in ‘One Life to Live’ as Joey Buchanan. For the role, he was nominated for the Daytime Emmy Award for Outstanding Younger Actor in a Drama Series and then for his supporting role in the sitcom ‘Two girls, a guy, and a pizza place’. 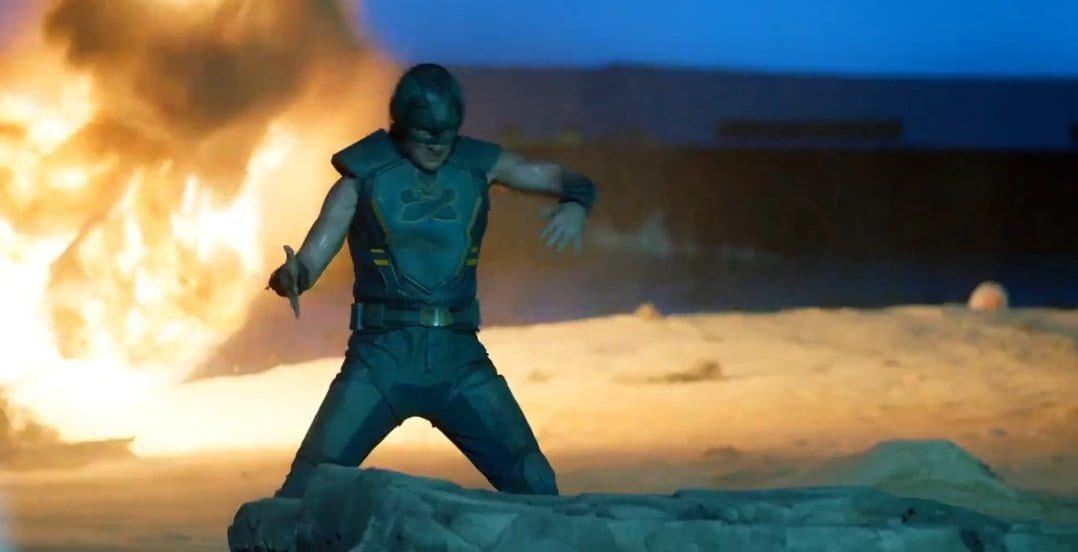 As TDK in ‘The Suicide Squad’

Nathan has all the reason to be excited because he’s been cast as one of DC comics’ strangest characters in the film The Suicide Squad (2021). This James Gunn movie is one of the most anticipated ones for the year, and Nathan plays the comic-book-inspired role of TDK(The Detachable Kid). Gunn seems to have taken some artistic liberties with the character, and according to what was revealed in the movie’s trailer, he has the special ability to detach his limbs apons and use them as Fillion has been given a revamped look which includes a green headpiece and vest that will help him detach and re-attach his limbs while fighting.