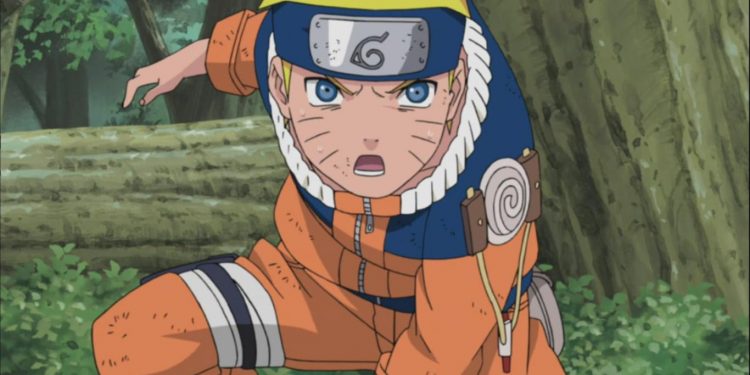 Naruto is one of the most popular and long-running manga and anime series in the world. Naruto Uzumaki is a fan favorite, and his journey from being overlooked, not receiving enough affection as a child should, and not understanding his parents’ love impacted his path into being one of the greatest shinobi ever of Konohagakure’s Uzumaki clan, and it has inspired many of us. He never gave up, no matter what, and every time he fell, he got back up and worked even harder to show himself to those who questioned him and labelled him as weak.

On the day of his birth, he was named the Jinchūriki of the Nine-Tails, a fate that caused him to be despised by the majority of Konoha for the rest of his youth. Naruto fought hard to acquire the village’s acceptance after joining Team Kakashi, all the while pursuing his ambition of becoming Hokage. Over the next several years, he developed into a skilled ninja, recognized as a hero by both the villagers and, eventually, the rest of the world, earning the moniker “Hero of the Hidden Leaf.” He quickly established himself as a key player in the village’s victory in the Fourth Shinobi World War, allowing him to fulfill his ambition of becoming the village’s Seventh Hokage. Let’s see who was Naruto’s first assassin.

Naruto began to comprehend the terrible cycle of hatred after the death of his teacher Jiraiya and after speaking with his father, Minato, and hearing Nagato’s tragic narrative. He swore to break it in order to bring genuine peace to the world.  As a result, his involvement in the Fourth Shinobi World War is not only to protect his comrades but also to carry and eliminate the world’s hate on his own. However, after meeting a resurrected Itachi Uchiha, Naruto realizes that he cannot manage everything on his own and that he needs to enlist the help of his allies. As he does so near the conclusion of the war, his fighting spirit motivates the Allied Shinobi Forces to join him in fighting to end the war as well, eventually becoming a role model for many people and inspiring them like always.

Naruto, being one of the series’ most powerful protagonists, has fought several battles and conquered various foes throughout the plot, so you’re probably thinking he’s killed a lot of people. It’s natural to believe so, but it’s not true; Naruto Uzumaki has only murdered one person: Yura, a Sand Village jonin. Yura was first thought to be a trustworthy member of the council, but it was subsequently discovered that he was an Akatsuki undercover spy. When Sasori and Deidara arrived at the Hidden Sands, his memories were revived. Pain converts Yura into an Itachi clone once his spying ends. Naruto, Kakashi, Sakura, and Chiyo fight Yura under the pretense of Sasuke’s brother, finally killing him with Naruto’s Giant Rasengan technique. Later on, viewers witness Yura’s body, which confirms his death.

Naruto has always been depicted as a fighter who would go to any length to protect his village, but he has never been depicted as a murderer. While Naruto’s lone canon kill is Yura, venturing into the realm of filler brings up a few more options. Naruto’s Rasengan, for example, sent the Hidden Mist ninja Raiga flying off a cliff. Raiga actually committed suicide while falling, presumably expecting that the fall would kill him anyhow, therefore Naruto isn’t fully to blame for Raiga’s death, even though his daughter couldn’t forgive anybody and held it in her heart for many years, leading her to seek vengeance. Naruto also had a role in Urashiki Otsutsuki’s downfall. In a Boruto filler storyline, this villain travels to the past to harm Naruto’s younger self. Naruto, Sasuke, Boruto, and Jiraiya worked together to destroy Urashiki, making Naruto partially responsible for the character’s death in this non-canon adventure.

The unwritten Shonen rule that protagonists should not be cruel murderers is broken by Yura’s death. As a result, some have speculated that Yura’s life had already been seized by Pain’s Shapeshifting Jutsu and that Naruto’s massive Rasengan had simply broken the metamorphosis and left a corpse behind. Yura being murdered by Pain rather than Naruto, despite the fact that nothing in canon suggests this, would let the title character preserve his moral superiority by avoiding the ultimate strike. Officially, though, Yura is the sole character who has died at the hands of Naruto’s protagonist.

Also read: How Many Chapters Does Naruto Manga Have?