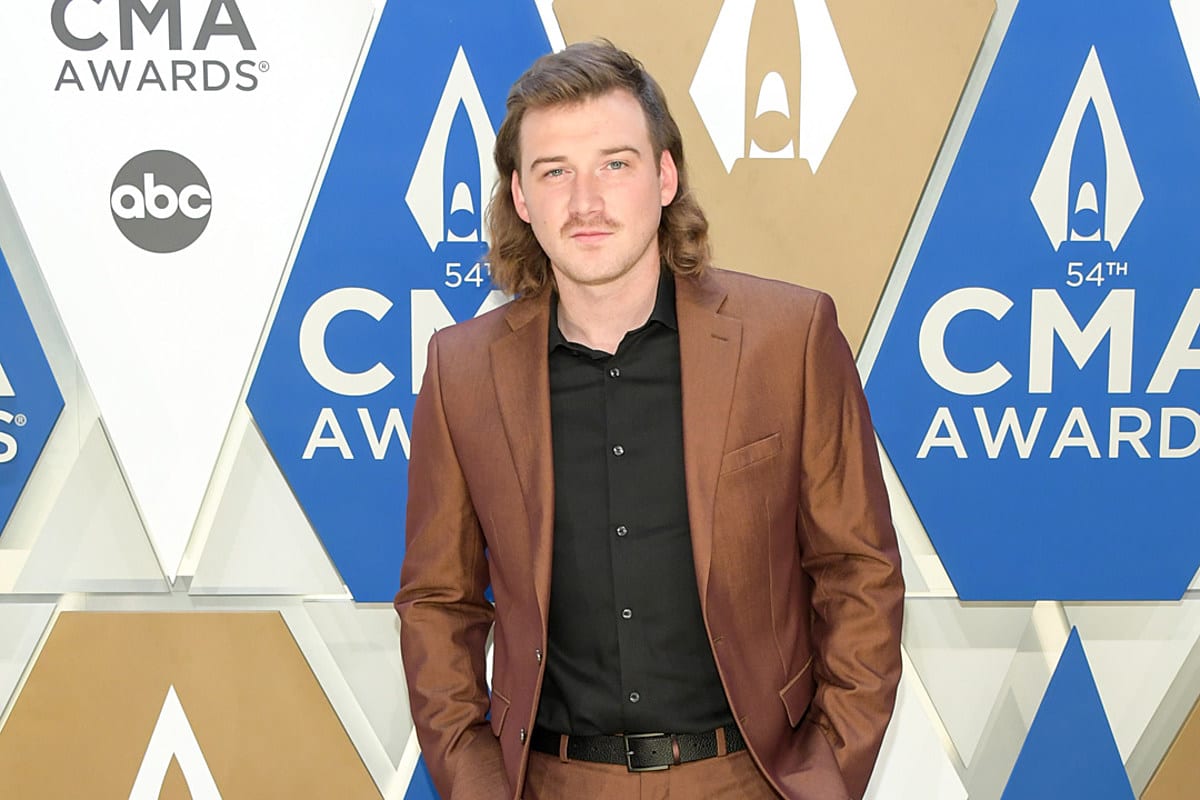 Morgan Wallen, aka Morgan Cole Wallen, is an American country music singer and songwriter. He was born on Mat 13, 1993, to Tommy and Lesli Wallen, in Sneedville, Tennessee. Growing up, he took piano and violin lessons. In college, he wanted to follow baseball. However, following an elbow injury, he moved to pursue music. His path to his stardom started with The Voice, and after that, he signed on with record labels. Hitting number one and staying atop many charts, the singer quickly rose to fame and success. However, with success came a lot of controversies, as well. But what about his love life, though? Who is Morgan Wallen dating right now?

Wallen witnessed his rise to fame when he competed in the sixth season of The Voice. He was originally a member of Usher’s team but later became an Adam Levine teammate. Facing elimination in the season playoffs, he would go on to sign a deal with Panacea Records. In 2015, he released his debut EP, Stand Alone. In 2016, Morgan Wallen signed on to Big Loud, dropping his debut album, If I Know Me, two years later. The album consists of songs like “Up Down”, which features Florida Georgia Line, “Whiskey Glasses”, and “Chasin’ You”. The album would go on to do huge numbers and reach number 1 on the Billboard Top Country Albums chart. He released his second album, titled “Dangerous: The Double Album”, in January 2021. This album performed even greater. 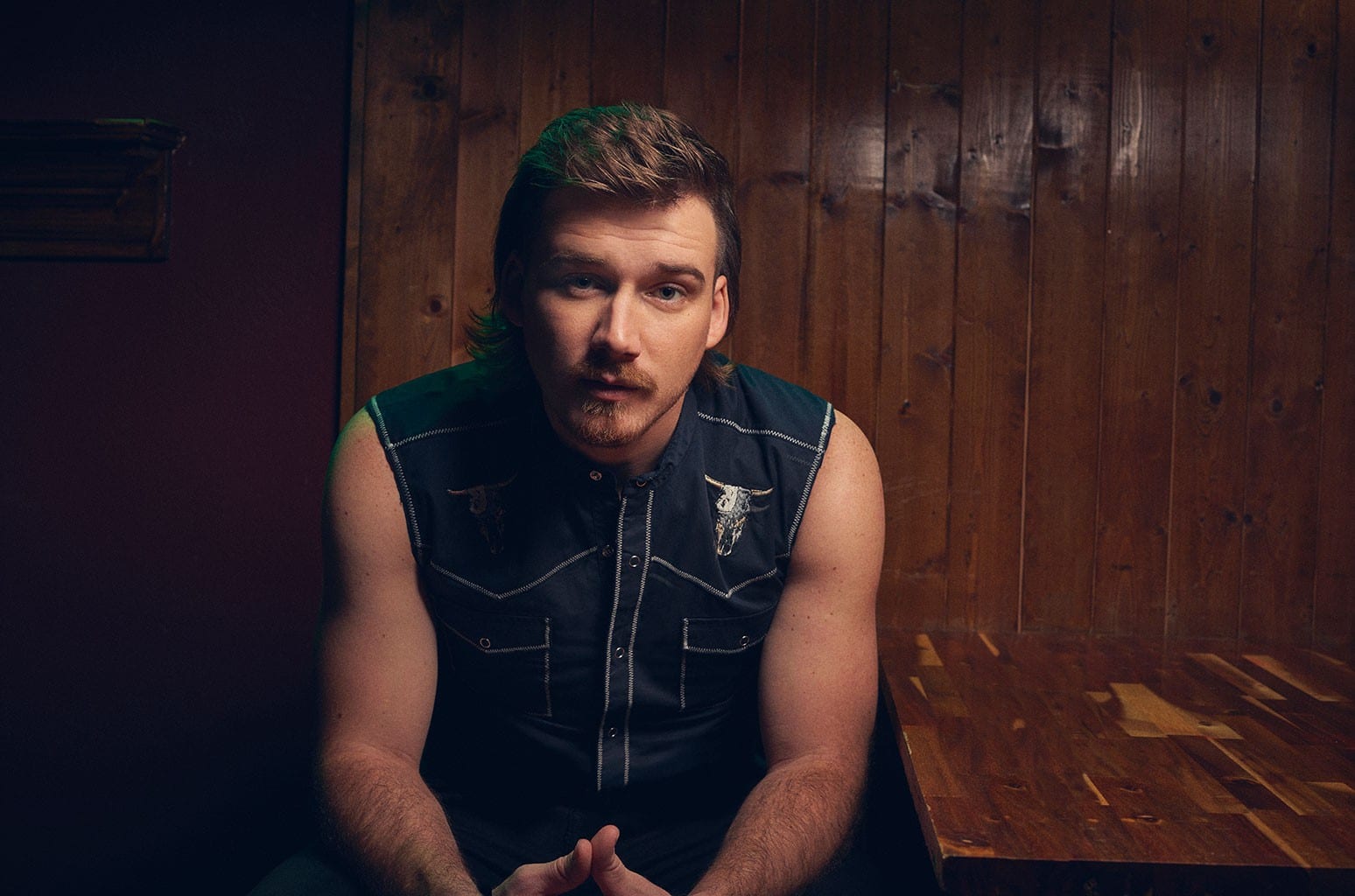 Dangerous: The Double Album debuted at number 1 on the US Billboard 200 and the Canadian Albums chart. The album would go on to stay at number 1 on the Canadian Albums chart for four consecutive weeks. It also stayed atop the US Billboard 200 chart for six consecutive weeks straight. This made the album the first country album to do that since Garth Brooks’ The Chase in 1992. The impressive numbers don’t end there. Wallen became the first artist to ever chart six songs within the top 10 of Hot Country Songs simultaneously. He also charted 23 tracks from the album on the Canadian Hot 100 while 19 on the US Hot 100. Even in the light of the controversy involving him saying the n-word, the album continued its success. In fact, there was a surge in album sales following the controversy.

Morgan Wallen has had a fair share of controversies as well. He was arrested for public intoxication and disorderly conduct outside Kid Rock’s bar in Nashville, in May 2020. Following the incident, he took to social media to apologize for his behavior. He faced backlash dying the lockdown for disregarding proper Covid-19 guidelines. Social media was filled with criticism of the country star after TikTok videos of him not following the Covid-19 guidelines emerged. In the videos that surfaced, he could be seen partying in a bar in Alabama. He could be seen violating social distancing guidelines, being maskless while partying and kissing women. Following the controversy, his SNL appearance was postponed to a later date. He eventually did make an appearance, also playing in a sketch that parodied his controversy. 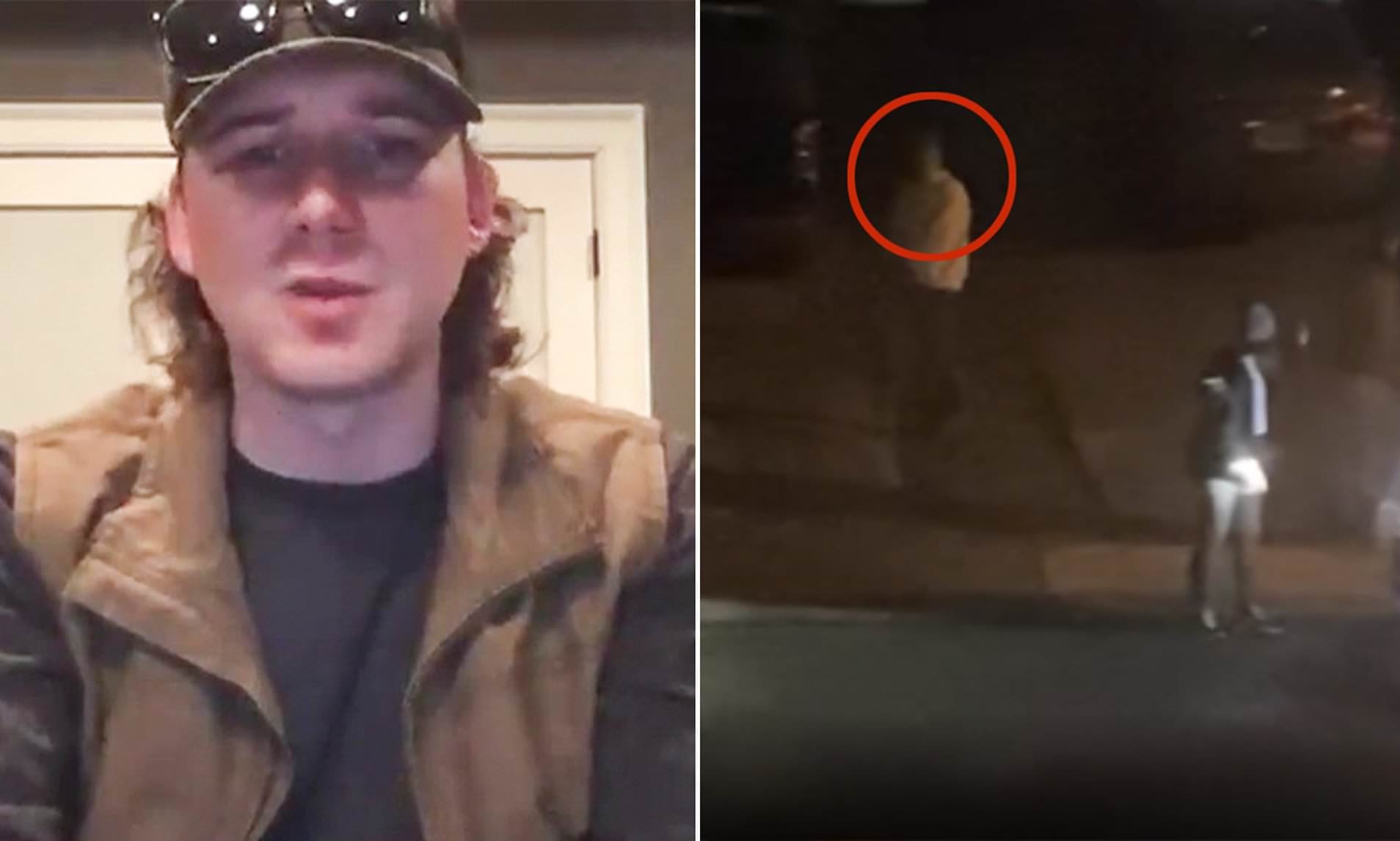 Morgan issued a video apology and also urged his fans not to defend his inexcusable conduct.

The biggest controversy of his short musical career came when TMZ released a video showing Wallen using a racial slur. In the video, Wallen can be seen hurling the n-word while his friends enter his Nashville home. Following the backlash against the insensitive use of the racial slur, he wrote an apology. Issuing a statement, he apologized for using the slur. The controversy led to some repercussions. SiriusXM, Satellite Radio, iHeartRadio, Entercom, Cumulus, and Townsquare removed his music from airplay. Apple, Spotify, and Pandora also removed his songs from the featured playlists. His record label Big Loud also severed ties with him indefinitely. There were several other repercussions, but his music thrived still. Wallen’s music witnessed a surge in sales after the controversy.

Who is Morgan Wallen Dating Now?

As of the time of writing this article, Morgan Wallen is not in a relationship and is single. He had a relationship previously, however. According to reports, he was spotted with Katie Smith for the first time at the 2017 CMT Awards. Katie Smith is an Instagram influencer and writes a personal blog called Thot Thoughts. The pair was also reportedly engaged but eventually split up. When he released his song Chasin’, fans began speculating that it was about her. However, he has previously explained that it had nothing to do with KT. It was a song he wrote when he moved to Nashville back in 2015.

Wallen also has a baby boy with KT, a reveal that surprised his fans back in July 2020. He has a baby boy with an Instagram influencer, named Indigo Wallen. He has shared his experiences of raising a child without a partner. Talking about his experience as a single dad, he said that he found the task daunting. He also added that despite the difficulties in co-parenting, he and Smith put their son first. Adding that they’re doing their best to figure it out, he also said how KT has been working with him. 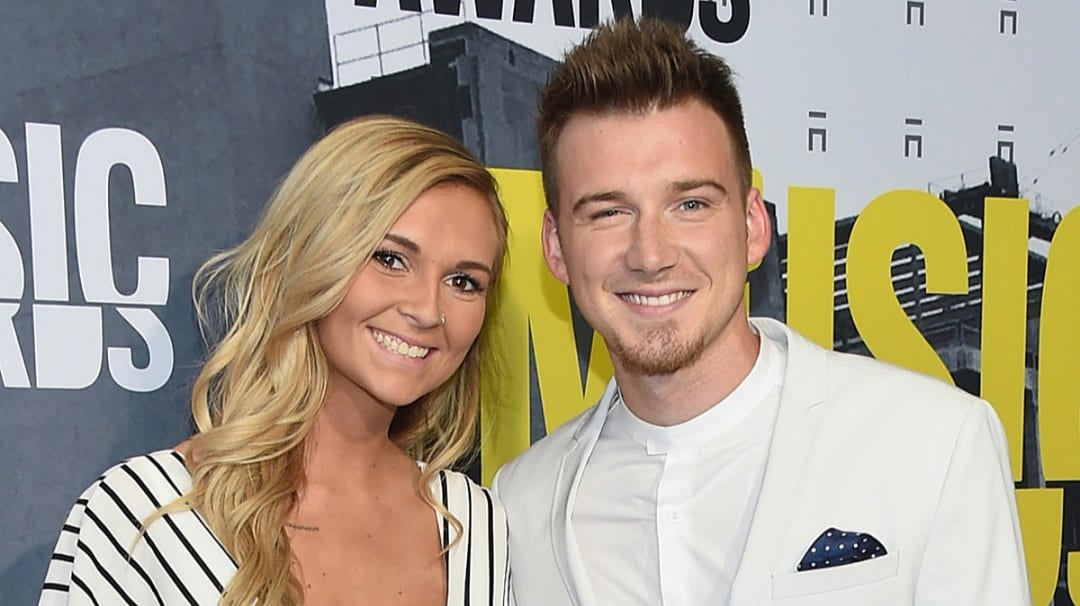 Morgan has a baby boy with ex-fiancée, Katie Smith.

As of writing this article, there are no reports or scoops of the singer dating anyone. He keeps a low profile, and especially after his controversy, he’s been more so. As far as his current status goes, Morgan Wallen is single right now.