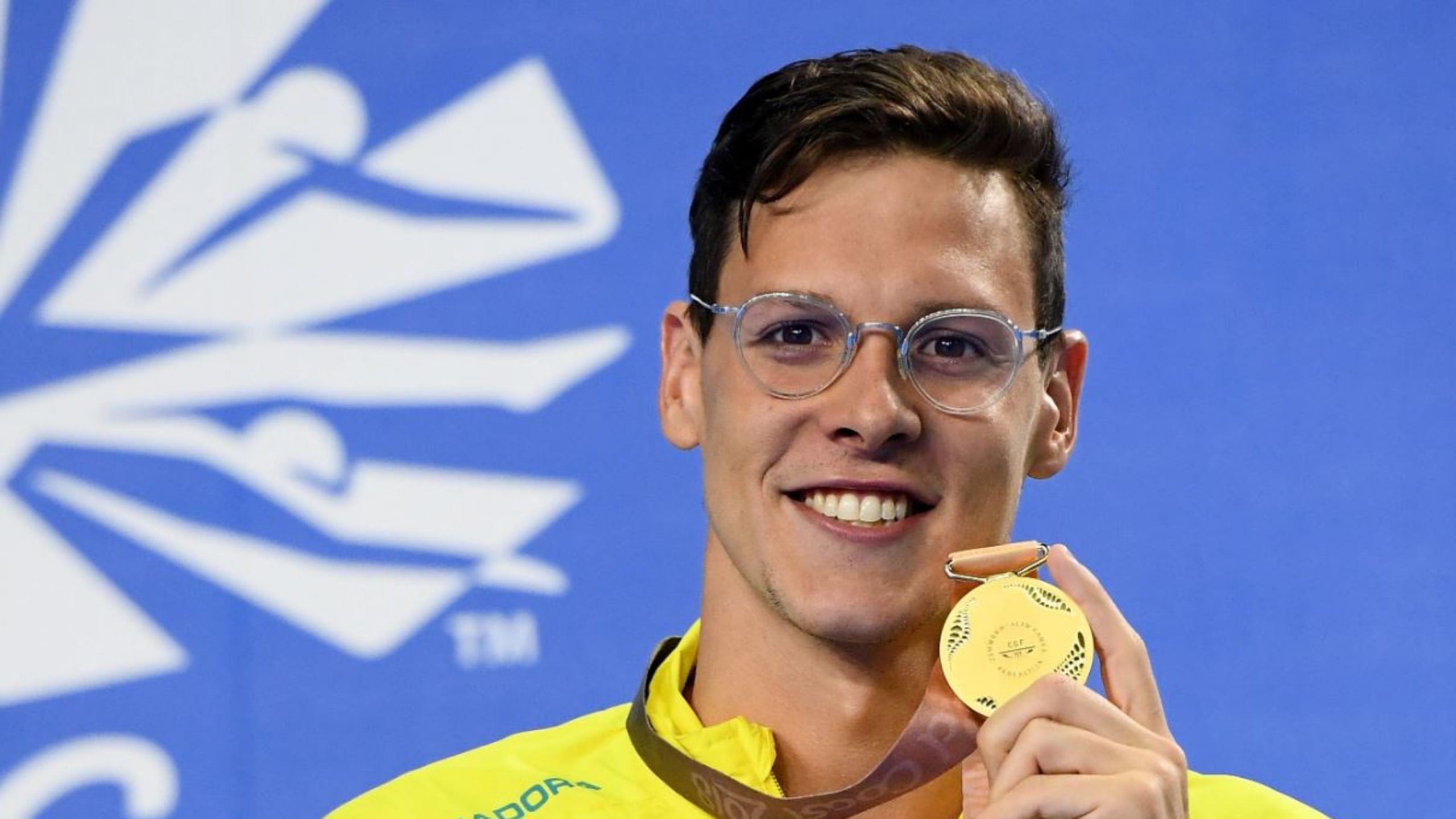 In this article, we will discuss who is the girlfriend of Mitch Larkin. You must have heard his name in the Rio Olympics as well as the ongoing Tokyo Olympics. But the only different thing was that in Rio, he won a silver in the 100m backstroke event, and this year he has opted to swim instead. Larkin is a decorated name when it comes to swimming. Along with popularity comes the curiosity of Fans. Netizens have been eager to know more about Mitch’s life, especially his dating life. Rio Olympics was marked as the milestone of his career after he finally won an Olympic medal.

Mitchell James Larkin is an Australian competitive swimmer who specializes in backstroke events. Currently, Larkin in the International Swimming League represents The Cali Condors. Rio was not his first Olympics, but he debuted in the 2012 Summer Olympics and represented Australia. Born on 9th July 1993 in Queensland, Australia, Larkin is one of the richest swimmers. He recently made it to the headlines after he publically announced his new partner’s name. This was really exciting for the fans as they had been keen to know about his next relationship after he broke up with his ex Seebohm. So let’s get going and know about his new girlfriend.

Who is the Girlfriend of Mitch Larkin Dating in 2021?

Mitchell Larkin is currently dating Sinead Cronin. Sinead is said to be a law student. Mitchell in 2019 took to his Instagram handle and posted a picture with her. Both of them are dressed for Halloween. “Quick trip to space and found myself a “Miss Milkyway” #outofthisworld,” he captioned the post. In the picture, Cronin has green hair and is dressed as some alien. As expected, she commented, ” Wow, you would upload this one of all photos. A photo of me with green hair and a blue face”. Mitchell has since then posted five adorable pictures with her, and the fans have been supporting the two. Mitch Larkin with his girlfriend

Previously Mitchell was dating his fellow Australian swimmer Emily Seebohm. This relationship ended rather controversially. Emily accused him of cheating on her, and amidst all the dramatic posts and tweets from Emily, the two parted ways back in 2019. Larkin, however, denied all those false accusations. As of now, Emily is also dating a radio presenter David Lutteral. She confirmed this relationship last year. Mitchell, on the other hand, looks really happy with his new girlfriend, Cronin. With a social media presence that includes an Instagram following of over 49K and 7k followers on Twitter, he is a popular Olympian.

Also Read: Who Is Adam Peaty’s Girlfriend? The Love life Of The Swimming Champ 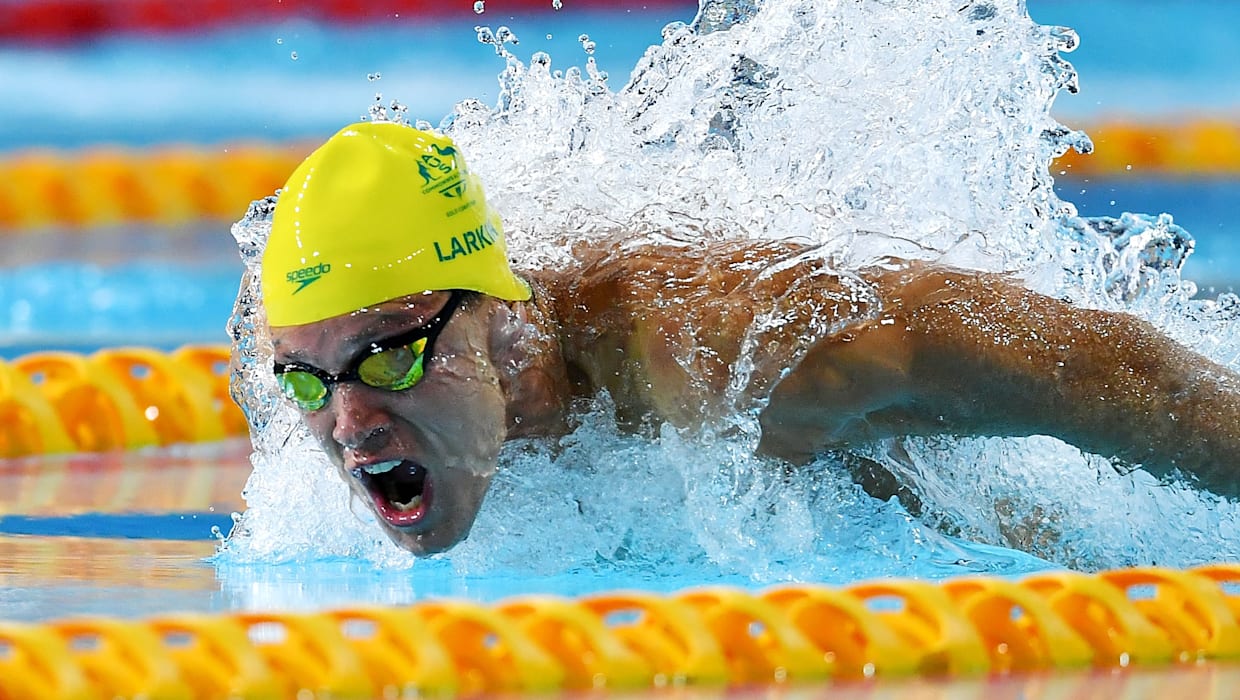 Also Read: Game Thrones Writer Teases A New Ending: Is It Going To Be Similar To The Television Series?

With his personal best in long course events as 52.1 for 100m backstroke and 1:53.17 for the 200m backstroke events, Larkin broke the short course world record. He lowered it to 1:45.63 in November 2015. He became the first swimmer to win every backstroke event and also the most gold medals for a swimmer at a single Commonwealth in 2016. That year he won 5 gold medals combined in various events, including Individual Medley. In the International Swimming League, Larkin was one of the top scorers at each match for Cali Condors. He will also be competing in the Tokyo 2020 Olympics for Australia.

It was the third time in Olympics for Mitch Larkin. As all the events for Men’s Swimming have ended in Tokyo 2020, Mitch has not managed to win any medal this year. He ended with 7th position in Men’s 100m backstroke and 5th in Men’s 4x100m Medley Relay. This year wasn’t good for him, but let’s hope to see him at the next Olympics and, this time, taking some medals home.