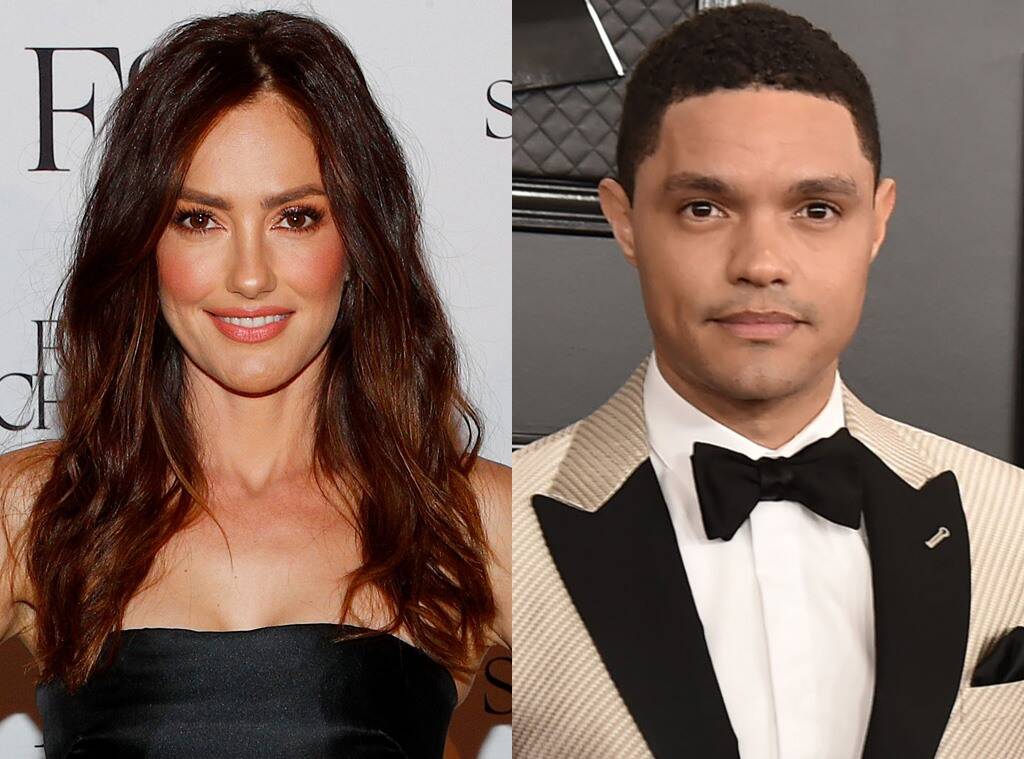 Minka Kelly, the American actress, and model first came into the spotlight for the significant role that she played in the television series Friday Night Lights(2006-2009), She has also made appearances in shows such as Parenthood(2010-2011), Charlies Angels(2011) and Almost Human(2013). Since 2018 she has been cast as Dawn Granger/Dove in the DC Universe series Titans. Apart from her acting chops, Kelly has also been known for being the daughter of former Aerosmith guitarist Rick Dufay and, of course, her long list of high-profile relationships. In September 2020, it was first reported that the actress was dating The Daily Show host Trevor Noah who also recently hosted the 63rd Grammy awards though they never actually confirmed the relationship.

Both the show host as well as the actress have successfully kept their relationship under the wraps, especially because the relationship started during COVID times. The most recent news that we heard about the couple was that they had split and were not together anymore. We even heard that the actress had moved out of the Bel-Air home that the couple shared. However, things took a complete turn when the news that the couple had gone on a vacation together reached our years. A source has confirmed that they did vacation in St Barts last weekend and that after the island getaway, they traveled together to New York City and were spending time together.

Who is Minka Kelly Dating?

Minka Kelly is single after the alleged split with Trevor Noah. While Trevor has always kept his personal life away from the spotlight, Minka’s had a string of high-profile relationships, which she has been quite public about. Even though Trevor is an Emmy award winner when it comes to talking to women, he’s supposedly still the high school kid. Kelly has dated Brian White, Donald Faison, Taylor Kitsch, Chris Evans, John Mayer, Topher Grace, Derek Jeter, Ramon Rodriguez, Wilmer Valderrama, Jake Gyllenhall, Sean Penn, Josh Radnor, and Jesse Williams in the past. Trevor Noah happens to be the latest addition to this list though we are unsure about the current status of the relationship. Before Kelly Noah’s last official relationship was with model Jordyn Taylor. The couple split in 2017. Before that this he was linked with South African Physiotherapist Dani Gabriel. 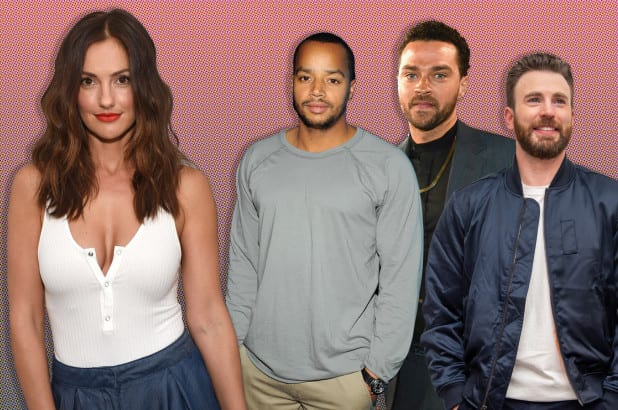 From what we hear, the couple did break up, but they haven’t really lost hope and are trying to make things work between them. An insider is claimed to have said, ‘They are hopeful things will work out and are seeing where it goes.’ The couple’s romance has always been low key, but we hear that they have broken up in the past and again got back together.

Going by Noah or Kelly’s Instagram profile, you would never suspect that the couple was in a serious relationship. We heard that the couple started dating in early 2020 and met through mutual friends. Since then, the couple has neither confirmed nor denied the relationship. However, we thought things could be getting quite serious when Noah purchased a $27.5 million 11,000 sq. ft mansion with six bedrooms and twelve bathrooms in Bel-Air for them to live together. The Bel-Air neighborhood is known to be a favored location among celebs.

At that time people close to the couple said that they were making plans for the future and that their’s was a very stable relationship. A little before the supposed break-up, the couple celebrated Trevor’s 37th birthday together. Kelly was seen picking up balloons for the birthday boy, and they were spotted at the California burger chain In-N-Out. Going by hearsay, the couple was very much in love with each other, and according to sources, Kelly herself couldn’t be more in love than she already was. 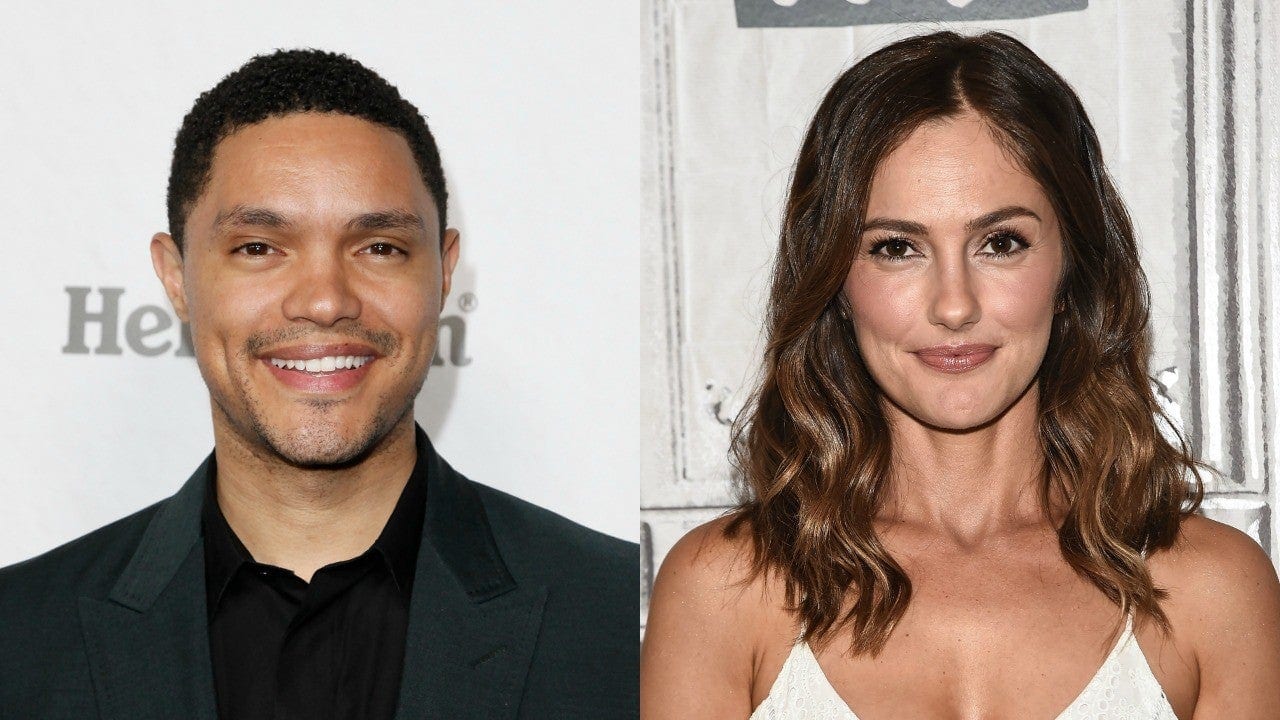 Reports claim that the couple broke up because their work commitments and careers are very different, and so they both felt like they should take some time apart. It has been said that the couple has broken up in the past and gotten back together and also that both of them are hopeful that things work out for them. All we can say is anything is possible in the crazy world of celebrity romances and that we wish the couple the very best.