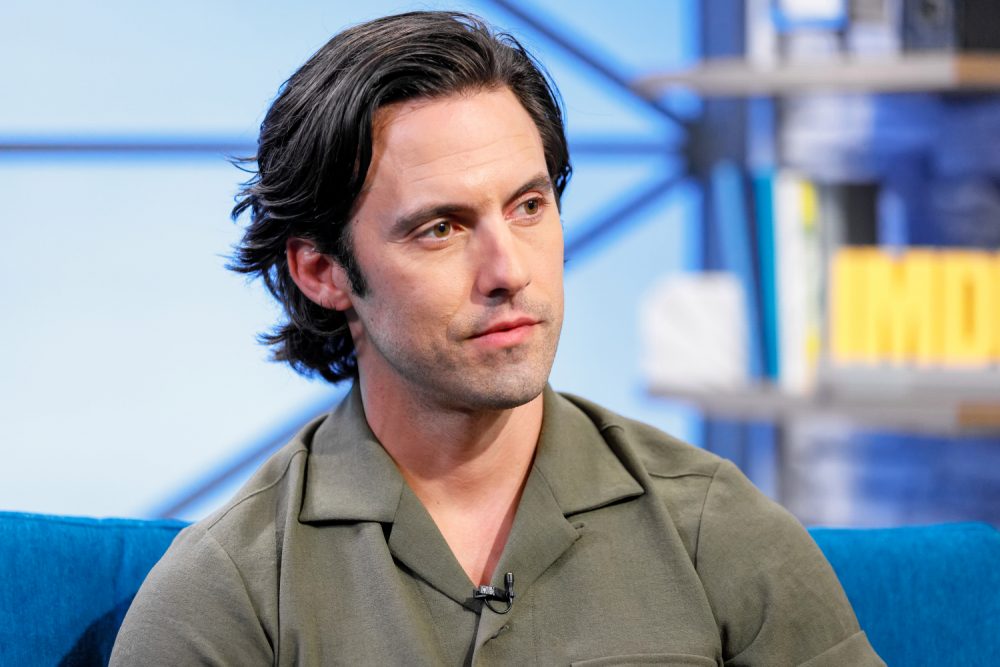 Milo Anthony Ventimiglia (born July 8, 1977) is an American actor, producer, and director as well. He is the youngest of three children of his parents. He did schooling in California. He played many roles in television and acted in several independent films. He gained fame for his role as Jess Mariano on the television drama series called Gilmore Girls that was aired from 2001 to 2006, and also as Peter Petrelli on the NBC drama series Heroes that telecasted from 2006 to 2010. He also acts in the NBC drama This Is Us as Jack Pearson since 2016.

In 2005 he acted in the mid-season replacement series of The Bedford Diaries. The producer of the show only had Ventimiglia in his mind, but the show survived only eight episodes and was one of the shows that were not picked up by CW that was a newly formed network. Alongside television, he also played a lot of roles in horror movies like Cursed (2005), Stay Alive (2006) and also was a part of the full-length feature film Dirty Deeds(2005). He, as a producer, produced a mini web series named It’s a Mall World which was part of a marketing campaign for American Eagle Outfitters in 2007.

Ventimiglia has a self-explained “crooked mouth” as he was born with facial nerves that were damaged, due to which the left side of his mouth is immobile since birth. He was keen on acting since his schooling days. He also wrestled during his days in school. He acted indifferent drama companies. He graduated from the University of California, Los Angeles, and his subject was theatre major. At eighteen years old, he started his career as a gay teenager in Must Be the Music. He also acted in a short film called Boys Life 2. He got himself enrolled at UCLA, and immediately after that, he bagged a role on The Fresh Prince of Bel-Air. He played the role of Jed Perry in a Fox TV series, Opposite Sex, that aired in 2000. Ventimiglia voiced the voice of Wolverine in the English dub of the Marvel series: Wolverine.

Also Read: Who is Ariana Grande Dating in 2021?

He also acted in one episode of the Marvel Anime: Iron Man and also in Blade. He got nominated for several of his movies. He received his first Emmy nomination for the role of Jack Pearson in the category Outstanding Lead Actor in a Drama Series. He won Best Male Performance in a Drama Series for his role, Chosen, in the International Academy of Web Television Awards. In 2019, he got honored with the Man of the Year Award from Harvard University’s Hasty Pudding Theatricals Award.

In 2009, he was named  People for the Ethical Treatment of Animals Sexiest Vegetarian. It is also known about him that he does not smoke cigarettes or drink any kind of alcohol. He is a big die heart fan of The Clash as well as The Smiths and Morrissey. He went on a United Service Organisation tour which lasted from 6th July to 12th July in 2008. It was about supporting the American troops trapped in countries like Kuwait, Iraq, and Afghanistan. 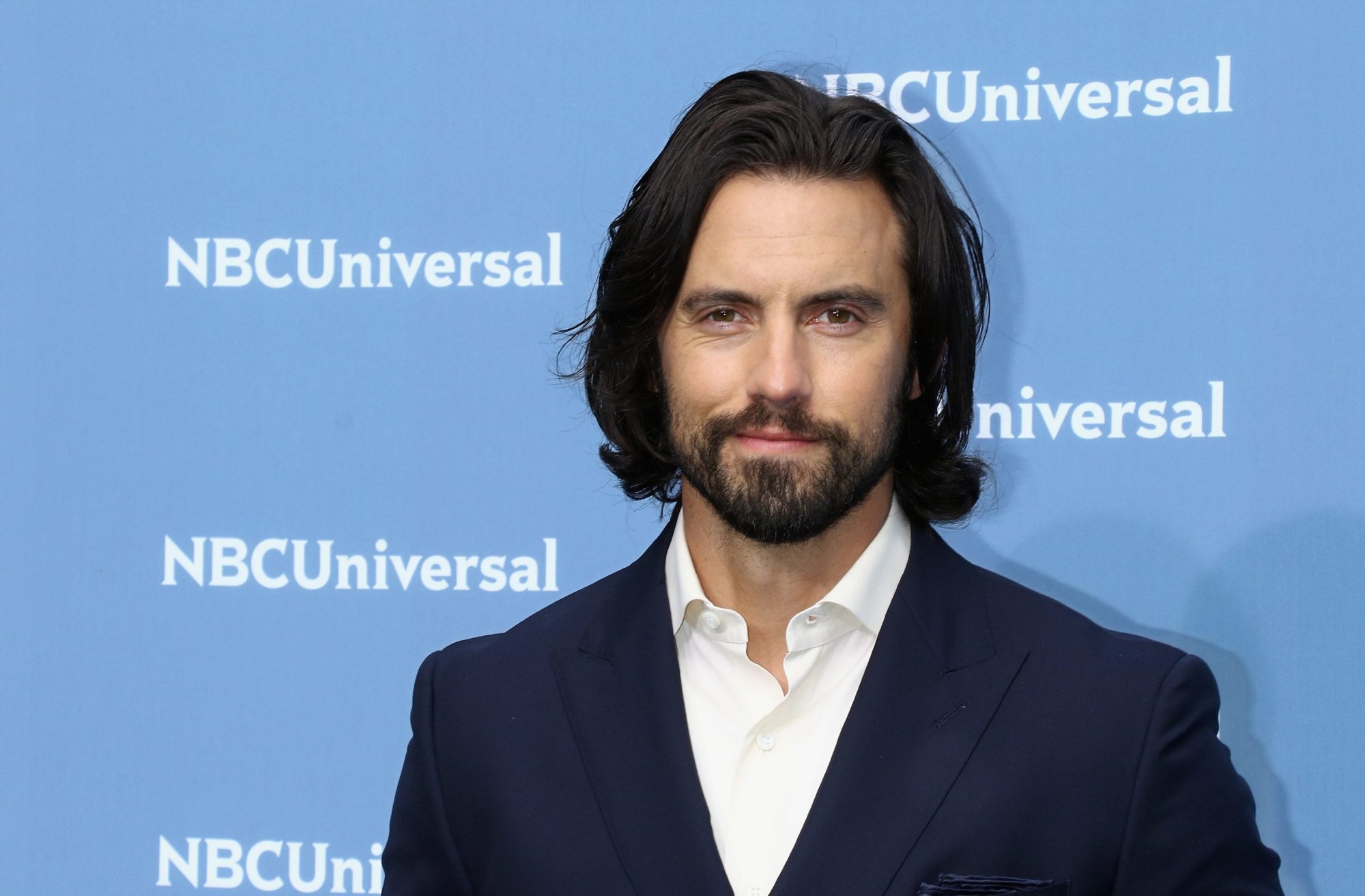 Milo Ventimiglia’s past relationships with co-actors

Ventimiglia dated his former co-star from Gilmore Girls, Alexis Bledel. They were in a relationship from 2003 to July 2006.

He also dated another co-star from Heroes, Hayden Panettiere. They dated each other from December 2007 to February 2009.

Who Milo Ventimiglia is currently dating in 2021?

The forty-three-year-old American actor who had a string of relationships in his past is believed to be single, according to the records. According to the CelebsCouples, he had almost five relationships previously. He also got engaged to Jaimie Alexander in 2012. He dated Isabella Brewster from 2009 to 2010. From 2008 to 2009, he dated Hayden Panettiere. From 2002 to 2006, he dated  Alexis Bledel.

It was also rumored that he had an affair with Emmy Rossum in 2007. He restricted himself only to dating but never got married or has children. He seems to be the man who enjoys short-term relationships and is in love with his bachelor life. Currently, he has been single for a long time and continues to be so.

Also Read: Who is Sofia Franklyn currently dating in 2021?