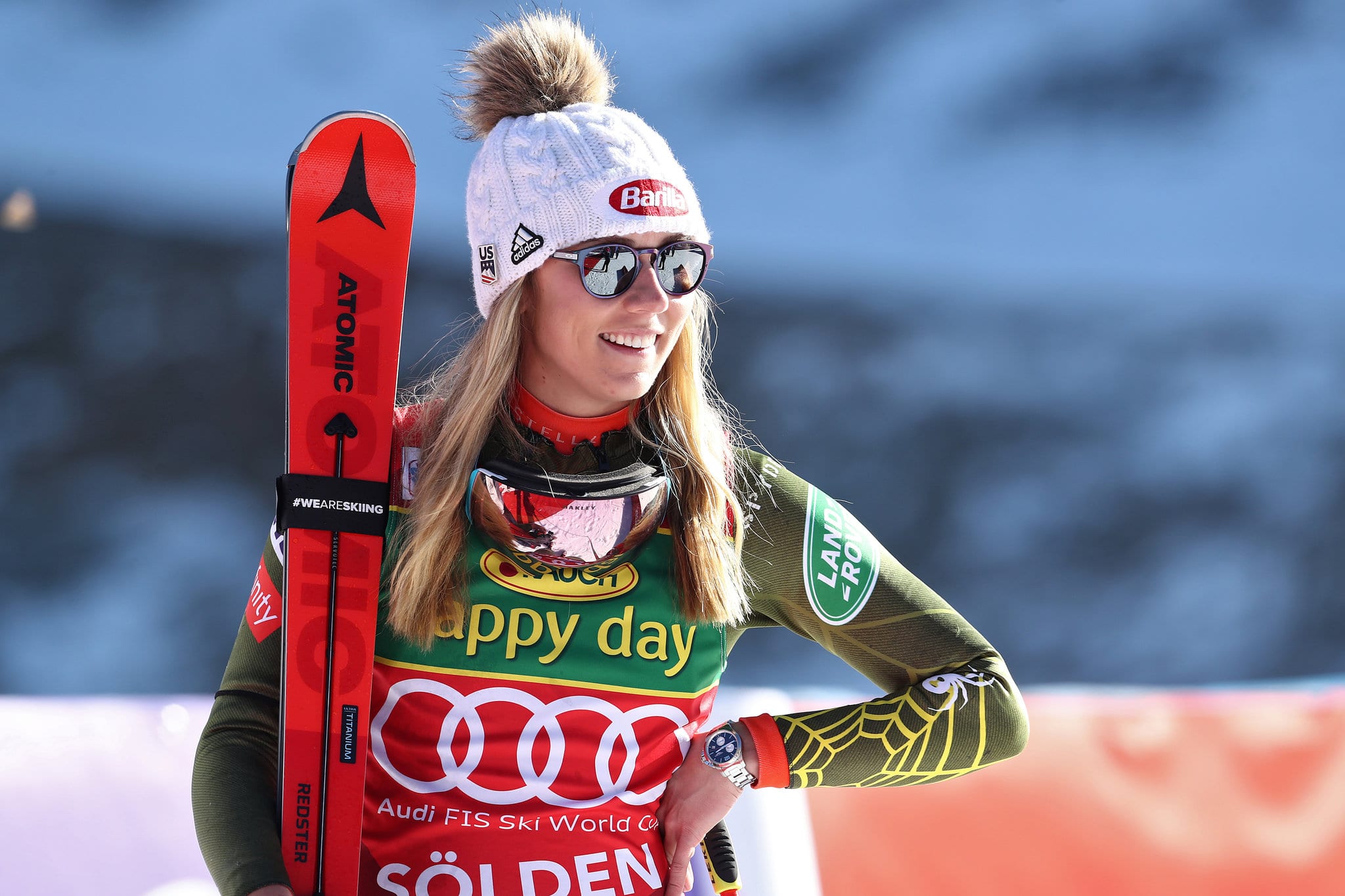 Mikaela Shiffrin is a well-known slalom champion in Olympics. Who is Mikaela Shiffrin Dating and more on her love life is something we will be taking up today. Mikaela Shiffrin is a world cup Alpine Skier. Not just that, she is an American two-time Olympic Gold Medalist. He is quite a celebrated personality, and hence people are often keen to know more about her life and works. She is a celebrated American alpine skier and is often known for both her personal and professional life. She is famous and celebrated for quite many reasons. The first reason being is that she holds the record of being the youngest slalom champion in Olympic alpine skiing history.

Being a well-celebrated athlete, she is often asked questions related to her dating life and relationships. Mikaela Shiffrin holds quite a lot of achievements in her bucket. And like other celebrities, she tries to maintain her relationships off the public eye. Despite that, she is often rumored to be in a relationship with some of her known acquaintances. How much are these rumors correct? Let’s take a look. Mikaela Shiffrin was also known to be dating Mathieu Faivre, who is another athlete. But they haven’t updated much on their life and relationship since last year. So it could be better assumed the two have parted their ways. 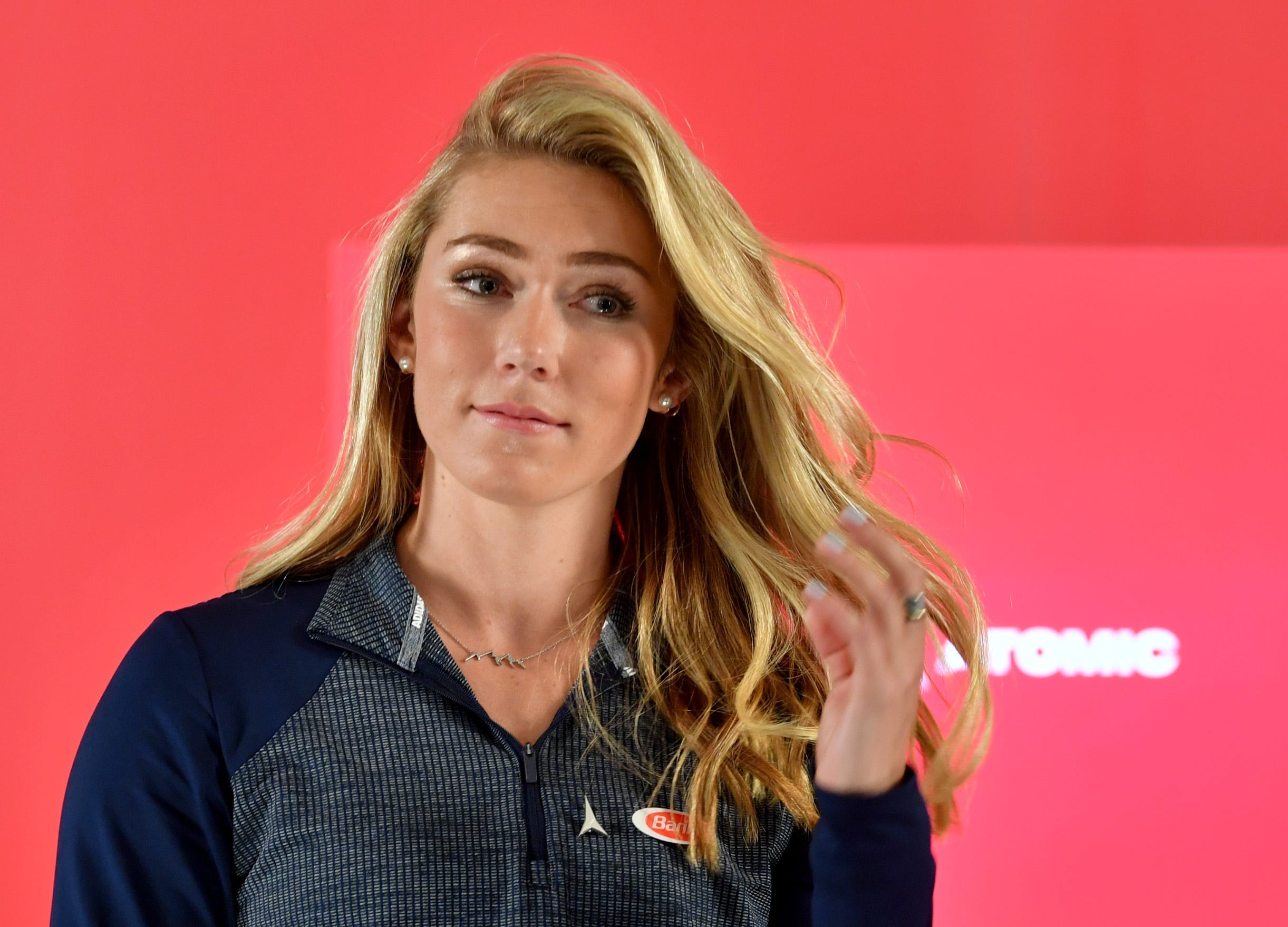 Though Mikaela Shiffrin tries to avoid the media attention, it still seems like people are too keen to know more about her. Her slalom victory is well known, and being such a star player, it is pretty obvious people would be keen to know more about her personal life. So, before going any further, let’s take a look at Who is Mikaela Shiffrin Dating and more on her love life.

Who is Mikaela Shiffrin Dating?

Mikaela Shiffrin is known to be dating Aleksander Aamodt Kilde. He is a Norwegian World Cup Alpine Ki Racer. The 28-year-old athlete is quite reputed in himself and is a star player. The Norwegian downhill skier and Mikaela Shiffrin together make quite a power couple. Aleksander Aamodt Kilde mainly focuses on super-G and downhill. Much recently, he took to his Instagram and shared some adorable pictures of himself along with Mikaela Shiffrin. He also shared a caption in the picture as ”If you know, you know… and now you know”. As soon as the news of the two broke, their well-wishers heartily went to congratulate the two.

They both are immensely good at their own spot and together make a power couple. Aleksander Aamodt Kilde is also quite active on his social media accounts and, from time and again, keeps updating about his life. After their relationship status is all out, many are even commenting that the world’s two best alpine skiers have come together. And of course, they two make an adorable couple, and we heartily wish them all the best for this new start in their life. 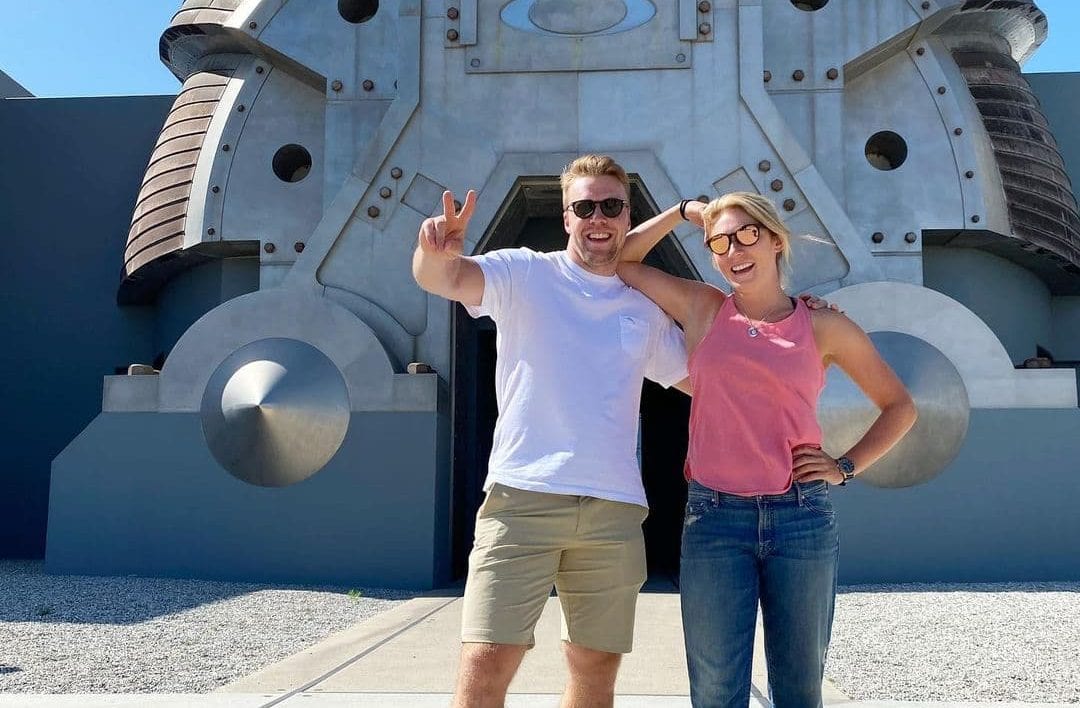 Before Aleksander Aamodt Kilde, Mikaela Shiffrin was romoured to be dating, Mathieu Faivre. They both were even together for quite a long time and eventually parted their ways. Mathieu Faivre is also a Skier and an athlete. Nevertheless, the two-time Olympic Gold Medalist has now moved on in life and is happy in her current relationship.

Also Read: What Is A Karmic Relationship? The Whole Psychological Concept Behind it

Aleksander Aamodt Kilde is a 28-year-old well-known athlete. In the year 2013, he became the world champion in giant slalom and even further won the European Cup overall title of that season. He represents Norway and even won the 2019-20 world cup. Presently he is known to be dating Mikaela Shiffrin, who is an athlete herself. She is an American alpine skier and was born on 13th March 1995. She made her world cup debut on 11th March 2011. 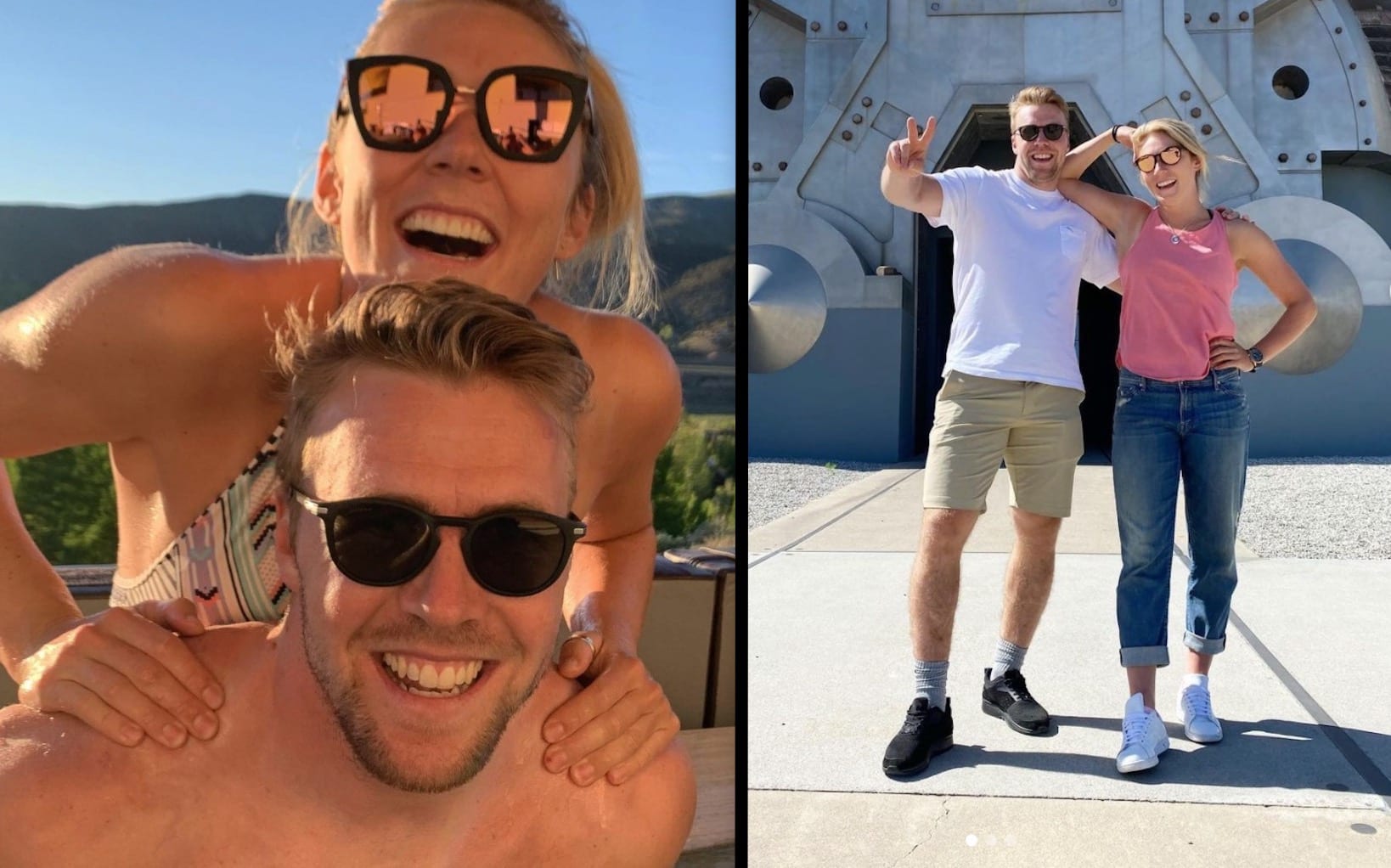