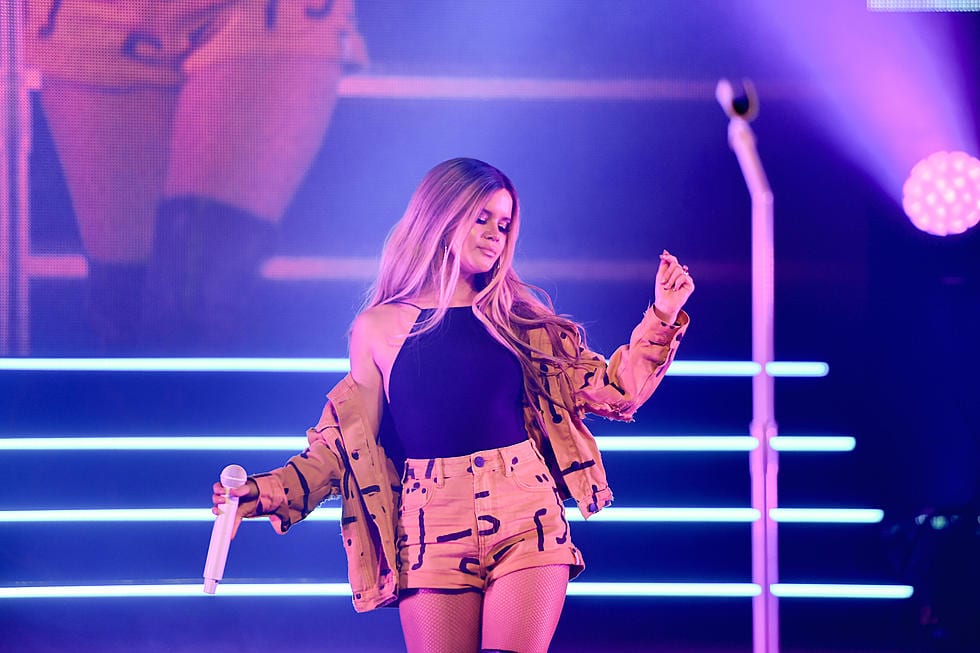 Maren Morris is a singer, songwriter, and record producer. She was born on April 10, 1990, in Arlington, Texas. She has released two studio albums, Hero (2016) and Girl (2019), so far. In 2015, her self-released EP Maren Morris reached number two Billboard charts. Following that, her first major-label album, titled Hero, reached number five on the Billboard 200 chart. It also hit number one on the Top Country Albums chart, making it certified platinum in the United States. Morris also formed a group with Brandi Carlile, Amanda Shires, and Natalie Hemby, called “Highwomen.” She released her first album Walk On, back in 2005. In 2016, her debut single, “My Church,” hit number one on the Country Digital Songs chart 2016.

And the tally doesn’t end there. Maren has managed to achieve a great deal of success in a relatively short amount of time. Her debut single was also able to reach the top five on the US Hot Country Songs chart. But the biggest achievement came when it won the Grammy Award for Best Country Solo Performance. Her pop collaboration with Zedd and Grey also received three nominations at the 61st Grammy Awards. She dropped her second album, Girl, on March 8, 2019. This album would also go on to peak at number one on the Top Country Albums chart. It also hit number four on the Billboard 200 chart. One of the singles from the album, “The Bones,” peaked at number twelve on the Billboard Hot 100 chart. It won Morris her first top 15 entry on the chart. 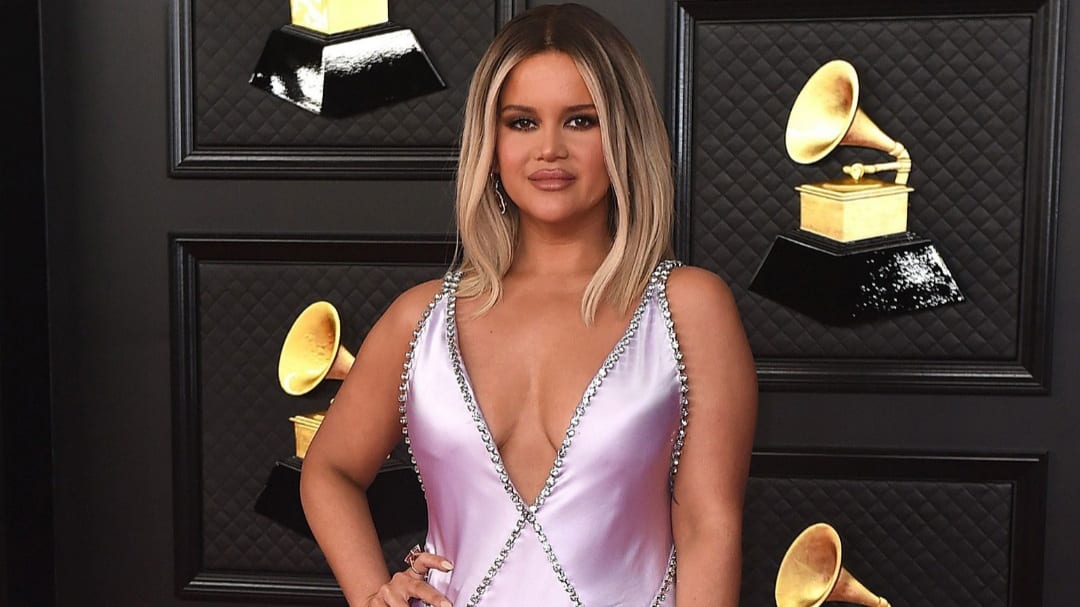 Maren Morris was born to Greg and Kellie Morris in Arlington, Texas. She spent most of her childhood at her parents’ hair salon. When her father bought her guitar at age 12, she immediately fell in love with the instrument. She kicked off her musical career in 2005 with her debut studio album, Walk On. It was released by Mozzi Blozzi Music on June 14, 2005. Following that, she released her second album, All That it Takes, on October 22, 2007. Her third album, Live Wire, was released in 2011. But what launched her into success and critical acclaim was her debut major-label album, Hero. It dropped on June 3, 2016, with critical and commercial success. Maren has also written songs for other artists as well. She wrote “Last Turn Home” for Tim McGraw’s 2014 album Sundown Heaven Town. She also wrote for Kelly Clarkson’s 2015 song, “Second Wind.”

Morris began dating fellow country singer Ryan Hurd in December 2015. She had left Ryan in 2013 when they co-wrote a song. In 2017, they became engaged. They tied the knot on March 24, 2018, in Nashville, Tennessee. The couple welcomed their first child, a boy, in March 2020 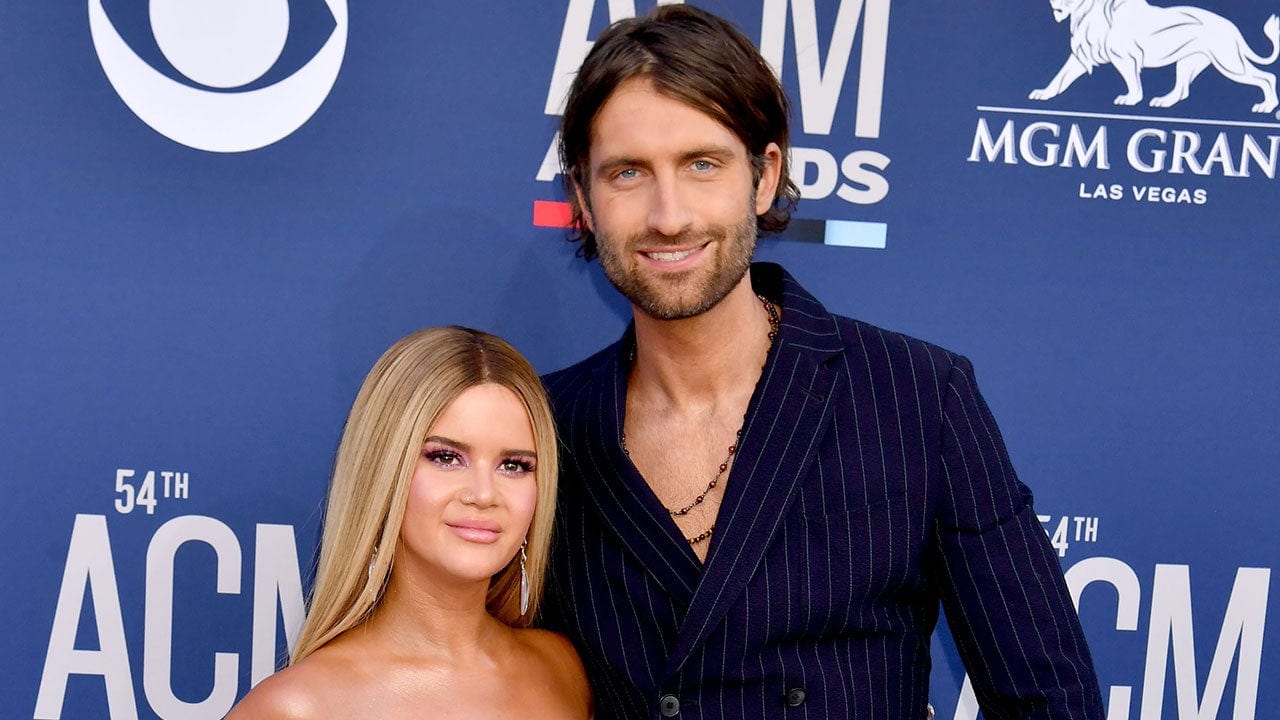 Maren Morris started her career with her initially self-released EP of five songs, Marren Morris, on Spotify, in August 2015. The songs would hit big numbers on the streaming album, gaining 2.5 million streams in a month. This attracted the interest of several major labels. Consequently, she was signed to Columbia Nashville in September 2015. The EP got a re-release on November 6, 2015. The EP was a success, charting on two Billboard charts. One of the singles, “My Church,” reached number five on the Hot Country Songs chart.

Following the success of “My Church,” Morris released her major-label studio album Hero on June 3, 2016. The same week, she started a tour with Keith Urban. The album would go on to debut and peak at number five on the Billboard 200 chart. While “My Church” would also become a huge success, hitting a peak on several charts. The album received four Grammy Award nominations at the 59th Annual Grammy Awards. The single “My Church” won Morris a Grammy for Best Country Solo Performance. In 2018, she collaborated with Zedd and Grey on the single “The Middle.” It was a mixture of pop, country, and EDM. It hit number five on the Billboard Hot 100. 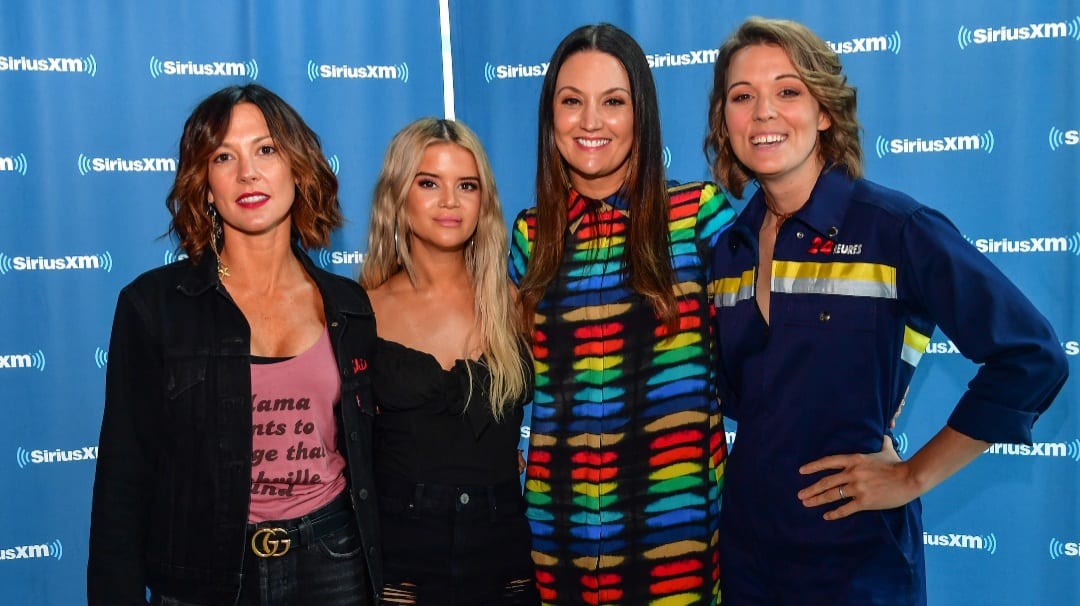 Maren Morris is also a member of the group of singers called “Highwomen.”

In January 2019, Morris released her lead single, “Girl,” from her second major-label studio album. The album was also titled Girl. She followed the album with a worldwide concert, Girl: The World Tour. In March 2019, it was announced that she’d be forming a group called Highwomen. The group included her, Brandi Carlile, Amanda Shires, and Natalie Hemby. Their first album debuted at top-ten on Billboard 200 and hit number one on the Country chart. The second official single from Morris’s album Girl, called “The Bones,” peaked at number 12 on the Billboard Hot 100. It also topped the Country Airplay and Hot Country Songs charts. She also featured in Taylor Swift’s song “You All Over Me.”