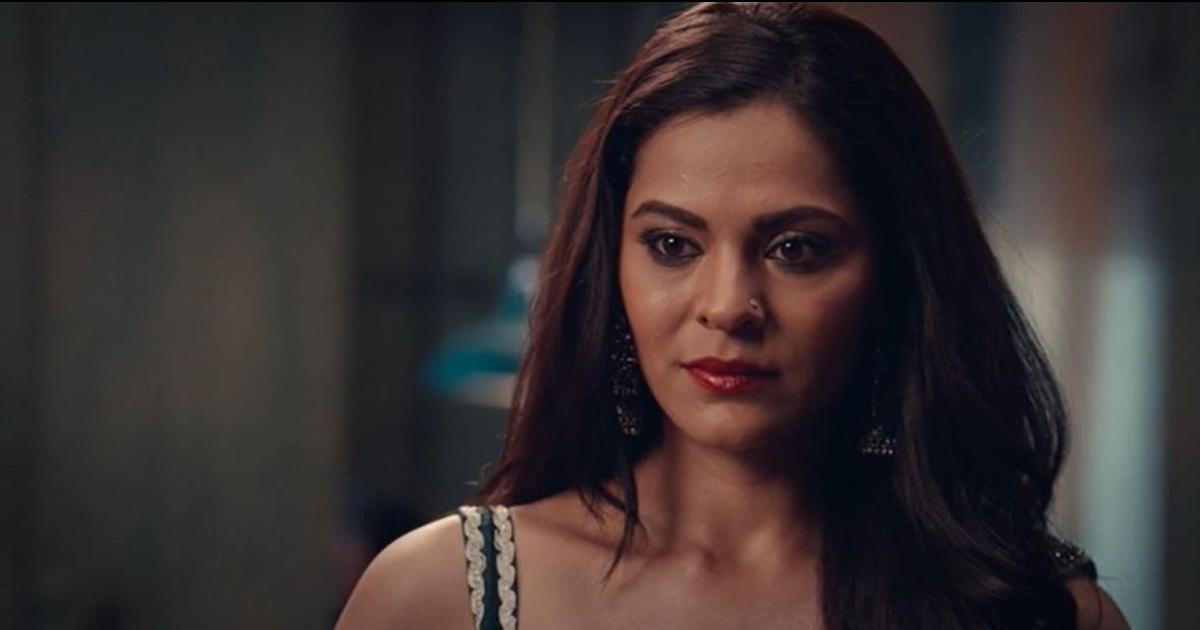 Ek Thi Begum season 2 was released on 30th September 2021. The audience has admired the show very much. Everyone thought that the series wouldn’t be a hit. People compared Ek this Begum to Mirzapur on many grounds. When Ek this Begam was released, it became one of the most popular series in 2020. It is a crime thriller. Who directed the series? Sachin Darekar and Jai Tank are directors of Ek Thi Begum. Sachin Darekar wrote the script. Some other works of Darekar include writing scripts of Tv serials like  Jagavegali, Kalat Nakalat, Hya Gojirvanya Gharat, Adhuri Ek Kahani, Man Udhan Varyache, Anubandh, and many more. In this article, we will discuss the trailer of season 2 and recap the story of season 1 of Ek this Begam. Moreover, an interesting question in this article. Who is Maqsood in Ek Thi Begum?

What is the story of Ek Thi Begum? The main character in the story is Ashraf. She is the wife of the character Zaheer who is a trusted companion of the underworld don. As the story proceeds, Zaheer gets in the crosses of his companion. Because of the rising dispute, Zaheer dies. Ashraf is determined to take down the people who killed her husband. And her weapons are her beauty, intelligence, and sensuality. The story is based on true events. 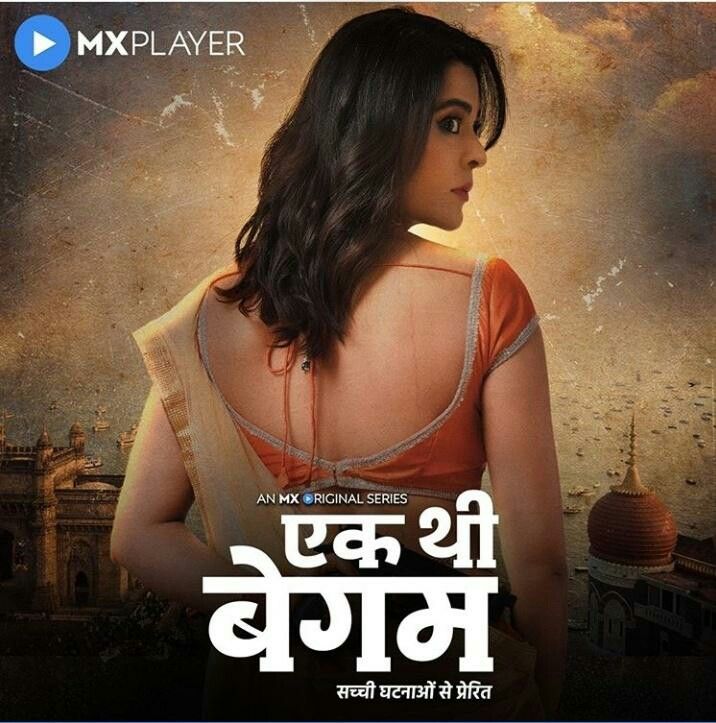 also read: Navarasa On Netflix: All About The Tamil Web Series

Who is Maqsood in Ek Thi Begum?

Maqsood is the dangerous underworld don. Also, he has a rivalry with Zaheer, who once was his trusted companion. Maqsood operates an illegal drug cartel in India. In fact, he conducts his business in Dubai. The underworld don is who killed Zaheer. 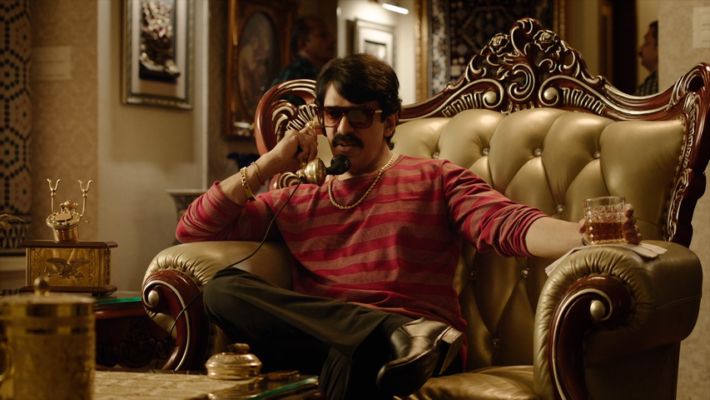 When Ashraf learns the truth, she decides to take revenge on Maqsood. But he has already fled to Dubai. Maqsood conspired with police officers to murder Zaheer. On 26th July 1981, Zaheer is brought to a secluded place by police and is killed. This is the story behind who is Maqsood in Ek Thi begum. The character of Maqsood is played by Ajay Gehi.

Where to watch Ek Thi Begum?

You can watch the crime thriller on the MX Player app. Season 1 was released on 8th April 2020. It has 4 episodes. Season 2 was released on 30th September 2021. Watch the series to find out more about who is Maqsood in Ek Thi Begum?

Ashraf lived in Mumbai with her husband, Zaheer. She loved him dearly. Her husband was part of a mobster gang whose leader was Maqsood. Zaheer and Maqsood, who were once companions, turn into rivals. As the story proceeds, Maqsood makes a plan to murder Zaheer. For this, he conspires with the police. On 26th July 1981, Zaheer is attended by police at the airport. The officers take him to a secluded place and complete the task of killing him.

When Ashraf learns about the death of her beloved husband, she decides to expose the police, their bosses, and Maqsood, who is in Dubai. Ashraf takes the help of Hussain Ustara to track down Maqsood. Ashraf trained in combat, changed her name to Sapna, and decided to kill Maqsood when he will be watching a cricket match.

Even though Sapna has a well-versed plan to kill Maqsood, she fails in her attempt. Throughout the series, she collects all the evidence against corrupt cops, politicians, and mafias. She is determined to take everyone down and have her revenge. But someone tips off Maqsood about Sapna’s plan. Because of this, she is a target of Maqsood. Ashraf is being attacked by Maqsood’s goons. This is where season 1 ends.

The trailer starts with a person confirming that Ashraf is dead. Everyone finds out that Maqsood is the one who killed her. Also in season 2, a new character is introduced. Her name is Leela Paswan. No one knows who she is and why she wants revenge on the people who killed Zaheer. When she starts killing people, the mobsters get suspicious that she is related to Zaheer Bhatkar in some way. Not able to figure out about Leela, the police declare her a wanted criminal. Leela has to hide from everyone. Leela is determined to avenge her husband. 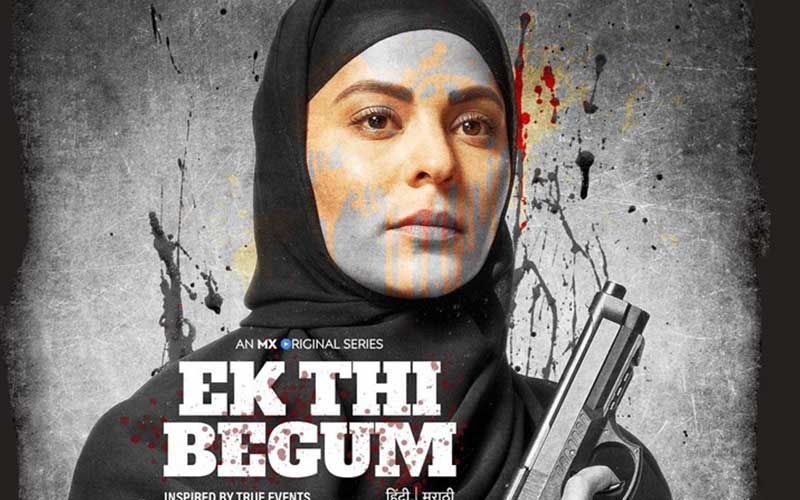 Everyone wasn’t to kill her. At the end of the trailer, Maqsood says that he is coming to Mumbai. This shows that Ashraf/Sapna/Leela is getting close to achieving her goal. To find out want happens to Leela, is she able to kill Maqsood? Or will Maqsood get to her first?