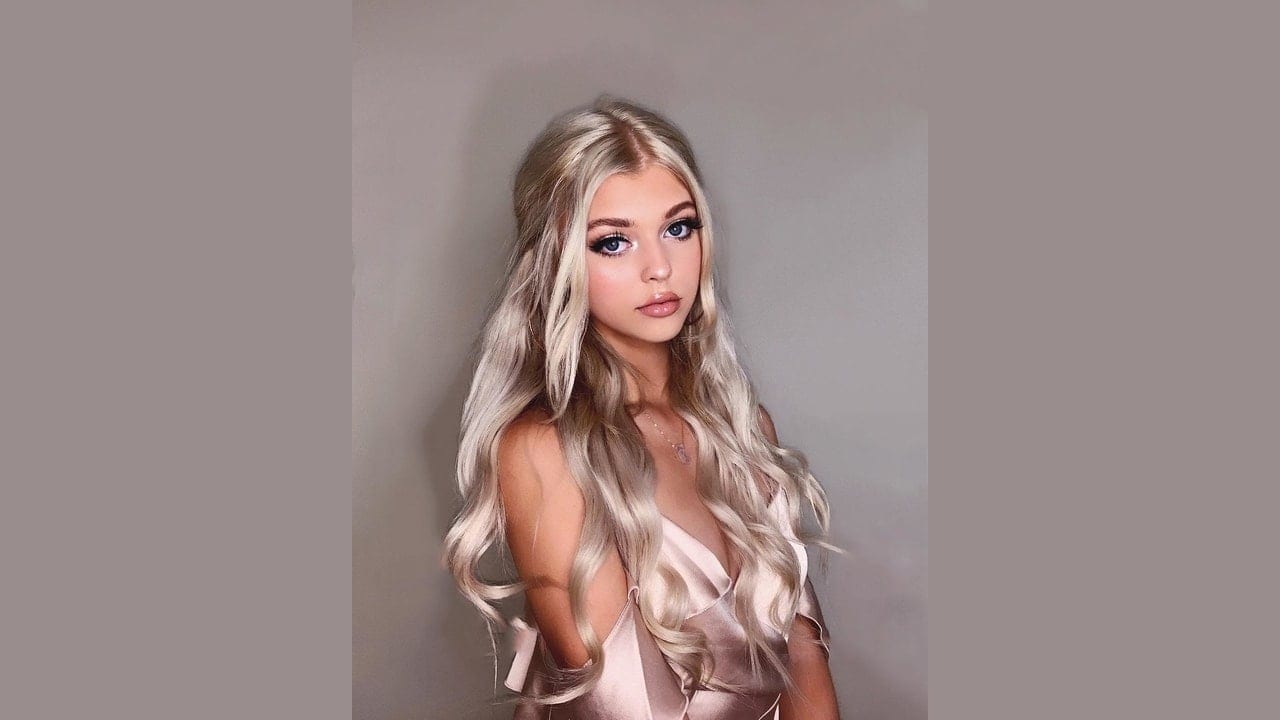 Fame comes along with the minds full of curiosities. Wanting to know more about the personality in the spotlight. The same is the case with the famous American model, singer, and social media personality Loren Gray. Loren Gray Beech was born on the 19th of April, 2002, and she is from the city of Pottstown in Pennsylvania. She was signed to Virgin Records, which is a  British independent record label founded by entrepreneurs Richard Branson, Simon Draper, Nik Powell, and Tom Newman in the year 1972. And she was also signed to Capitol Records, which is an American record label owned by Universal Music Group. She was joined in it until February 2021. After which, she became an independent artist.

Loren Gray was born on the 19th of April 2002, and she grew up in the city of Pottstown in Pennsylvania. Her mom was a hairstylist, and her father worked as a biologist. Initially, when she started her journey on social media, Loren didn’t think that she would achieve social media fame when she opened her account on musical.ly, which is now TikTok. However, her fellow friends who started with her have had a bit more success than her. But she has also gained her share of fame. And has worked very hard to achieve where she is today. 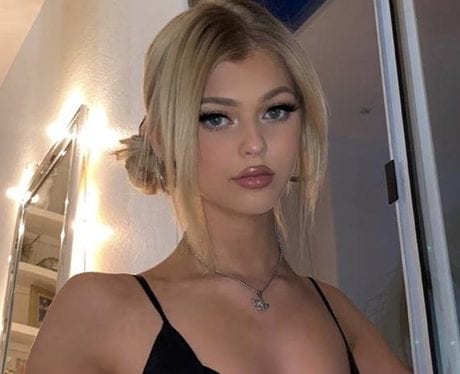 She first appeared in English pop singer HRVY’s music video Personel in the year 2017. The following year in March, Gray signed a record deal with Virgin Records prior to releasing her debut single “My Story” in August. She claims to be based on a friend who “kept falling in love with the wrong people.”Then in November 2018, she released her second single, named “Kick You Out.” It was written and also produced by her and Ido Zmishlany. And was also described by Billboard as explaining the true highs and lows that come from being in love. Her third single, “Queen,” an empowering anthem produced by herself and Captain Cuts, got released in December 2018.

The video for the song was released the following month. And it has acquired more than 12 million views as of January 2020. Gray also got featured on Lost Kings’ single Anti-Everything, which was released on the 11th of January, 2019. She claims Eminem and Justin Bieber among her favorite artists. On the 4th of April, 2019, Loren Gray released two new singles, namely Options and Lay Like That. She then paired up with Captain Cuts to write and produce both tracks, bringing in two collaborators, namely Nija on “Options” and an Australian artist Ivy Adara on “Lie Like That.”

On the 17th of May, 2019, Loren Gray also released a new single named “Can’t Do It,” featuring American rapper Saweetie. It marked her first-ever single as a lead artist to feature other artists. After that, she took almost a year’s break from releasing songs. Her next release was on the 13th of May 2020, when she released a new single titled “Cake.” According to Billboard, she is one of the top 10 music influencers on TikTok and has more than 50 million followers.

Loren Gray joined TikTok in the year 2015. After gaining a large following on TikTok in 6th grade, she started to get bullied at school. Then she finally moved to Los Angeles, California, and grew her other social media platforms. As of February 2021, she has more than 51 million TikTok followers, and 21.3 million Instagram followers, and also 3.86 million YouTube subscribers, and over 1.5 million Twitter followers. On her backup Instagram account, she has more than 4.7 million followers. Loren is the sixth most-followed individual on TikTok and had been the most followed TikTok individual from March 31st, 2019, to March 25th, 2020.

On the 3rd of December, 2020, Loren launched her very own jewelry brand named “&always.” She had been working on the brand a year before its release. When she first launched the brand, it had released two editions: The Starlet Mirror Edition and the Otherworld Edition. In August 2020, she had been noted as the fourth highest-earning TikTok star. And her estimated income was around 2.4 million dollars from her endorsements, sponsorship deals, and merchandise sale.