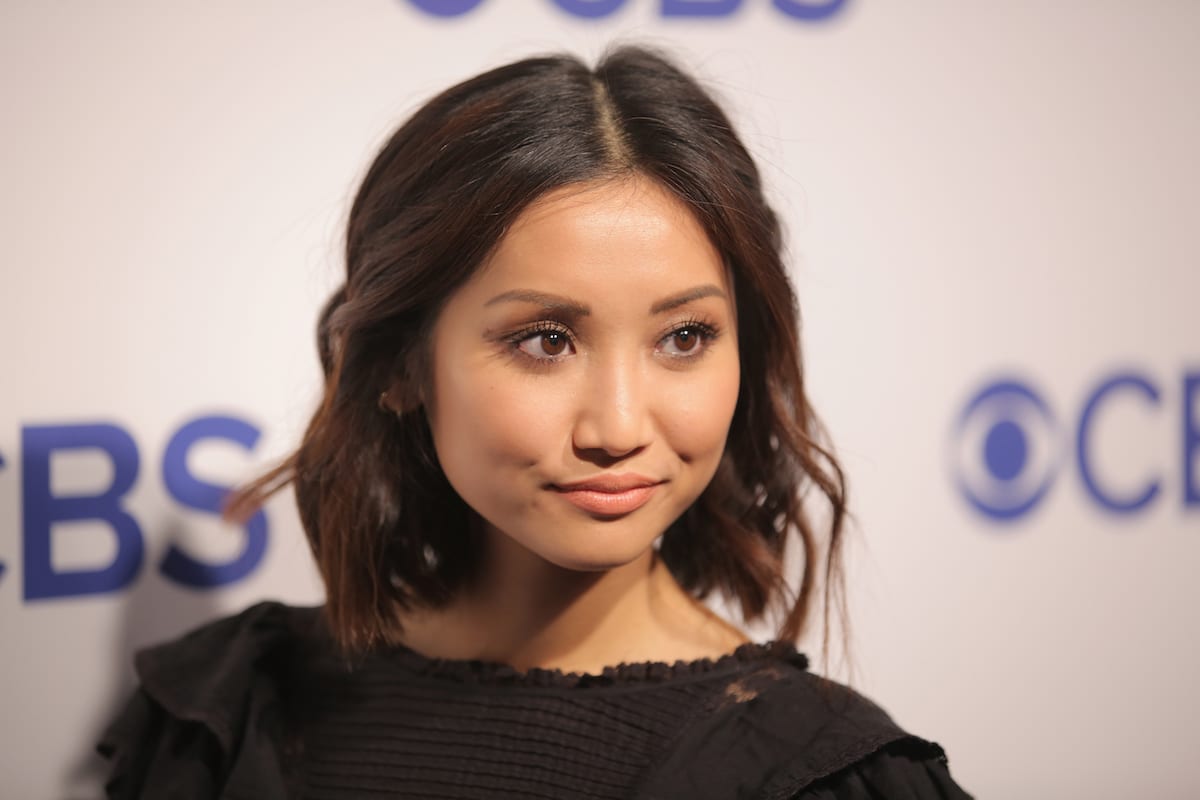 Does that name ring a bell for you and bring back memories of binge-watching TV as a kid? Sure, it does! London Tipton, the rich girl from The Suite Life of Zack and Cody and Suite Life On Deck, was the actress who we all truly loved. London Tipton was played by Brenda Song. She was most recently used in the Netflix thriller “Hidden Obsession.” London or Brenda was well-liked for her role in the show. Tipton’s acting, rich spoilt brat attitude, and charm in the seasons were well received by the public.

Brenda, on the other hand, is the polar opposite of the iconic character she played. She is a cool, private person in real life. A girl who is unconcerned with her celebrity status and fame. The young actress is reportedly dating someone. For your information, the actor is dating someone we are all extremely familiar with. Read the article and find out who the mystery guy is.

Who Is Brenda Song AKA London Tipton’s Boyfriend?

Brenda Song, our very favorite child star, is all grown up. Song is dating Macaulay Culkin, which can come as a shock to you. Do any of you recall Macaulay? Let me reframe it for you. Can you recall Kevin from the Home Alone movies? Yes, these two are dating. It’s weird and amazing all at the same time. For many of you, it may not be a big deal, but for a certain generation, it is a huge one. It seems like just yesterday that we were watching Suite Life and Home Alone on repeat all day. These two are now happily together as a couple. What really is going on? 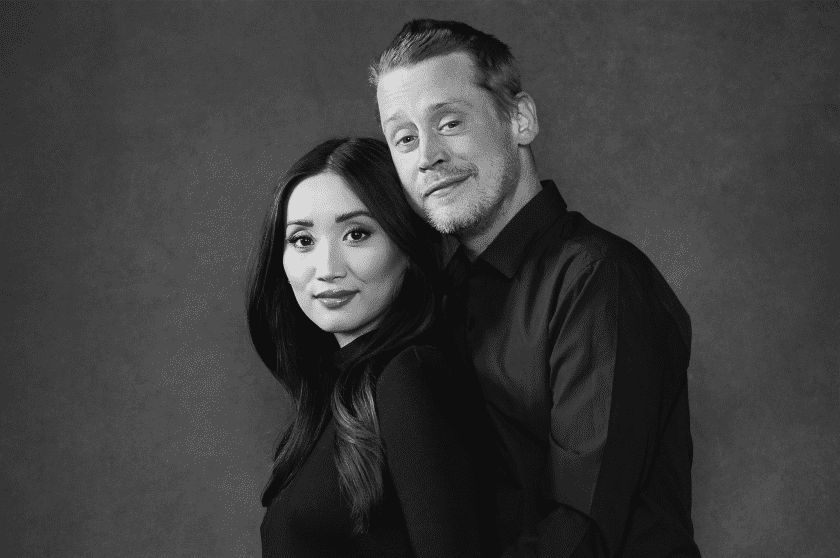 Don’t worry if you were surprised to learn that these two are dating. You’re not alone. Twitter was full of shocking discussions and claims that how people were not even aware these two child stars made a pair. Fans were astounded to learn that the two most wonderful people who had filled our childhoods with fun and drama were seeing each other. Currently, Macaulay Culkin is expected to star alongside Sarah Paulson, Lily Rabe, Evan Peters, and Kathy Bates in the tenth season of American Horror Story.

How Did It All Start? Where Did They Meet?

Culkin aged 40, and Brenda aged, 33, met a few years ago on the set of Changeland in Thailand. The couple’s dating rumors first emerged in 2017. They’ve been dating each other since the same year, 2017. Brenda and Home Alone star moved in together the next year. In an interview with the outlet in 2020, Song expressed his admiration for Culkin. One cannot be unhappy when Culkin is around, Song said. Macaulay Culkin, as most of us know, struggled with issues as a teen. His life has changed since he met Brenda. She had aided him in achieving happiness.

Am I the only one who didn’t know Macauly Culkin and Brenda Song were a thing? Like I’m truly floored.

Branda is Macaulay’s favorite person because she is such a good listener, he said. Brenda is the ‘rock’ in the relationship, he said in a podcast. She changed Culkin’s life for the better. It’s a good thing these two crossed paths. They are now such a cute couple. From 1998 to 2000, Culkin was married to actress Rachel Miner. Before calling it quits in 2011, he dated Mila Kunis for nearly ten years. Coming to Brenda, she was engaged to Miley Cyrus’ older brother Trace Cyrus for seven years before the couple divorced in 2017.

Both recently welcomed a baby boy in Los Angeles on Monday, April 5. Weren’t they the last people you expected to have a baby together?  Dakota Song Culkin, the couple’s newborn son, was named after Culkin’s late sister, who died in a car accident in the year 2008. Many people were taken aback by their news. People were unaware of their relationship in the first place, as previously said. Culkin has expressed his intention to start a family in the past, most recently during an appearance on the Joe Rogan Experience podcast.

One week after his birth, the couple said in a joint statement, “We’re overjoyed.” According to a reliable source, Macaulay will never force his son into the limelight. He doesn’t want Dakota to go through what he went through as a child when it came to the dark side of fame. Were all of you aware that they were dating? Or did it come as a surprise to you as well? Anyway, check out Otakukart for more surprising and entertaining material!