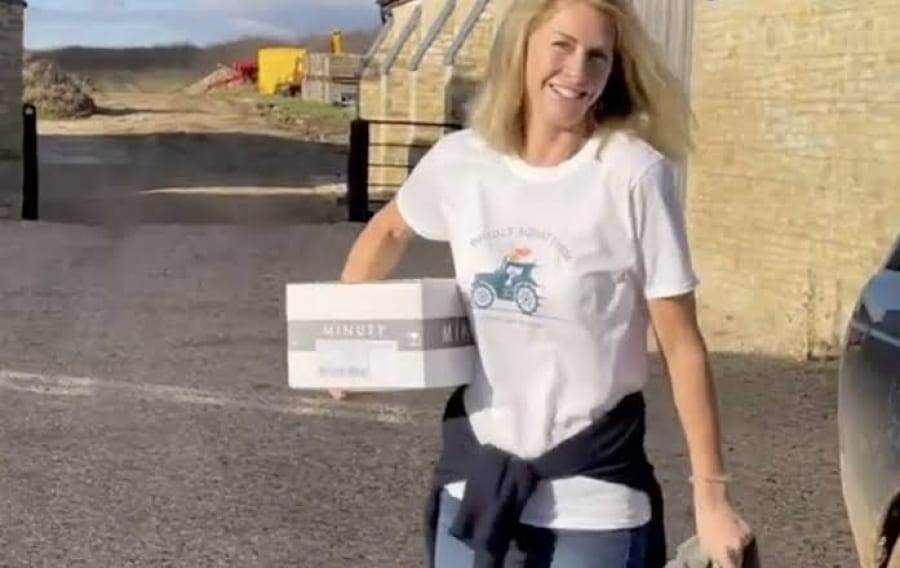 Lisa Hogan is an Irish actress and model that saw her most recent appearance in the documentary Clarkson’s Farm. Lisa Hogan’s dating life is becoming the talk of the internet. So, who is Lisa Hogan dating? She has been in the limelight for her relationship with Jeremy Clarkson ever since they saw their appearance together in Clarkson’s Farm. Furthermore, people are rooting for their relationship and how the couple looks together. The pair also is very happy and brings out the best in each other. Clarkson Farm’s aired in June 2021. There are also good positive reviews for the shows.

Jeremy also praised Lisa in an interview stating that they are having a very lovely time together on the farm. He also mentioned never having been happy more than that in work. In the show, she described him as brilliant and chaotic. However, she calls him a lot worse than that in reality. She also usually rolls her eyes at him in the show. Hogan also takes part in developing scripts for movies apart from helping Jeremy. In the 1990s, she began her career in acting under actor John Cleese. Lisa began as a researcher under him. Later on, she got her exposure to acting. Now, she is gaining even more fans after her most recent appearance.

Lisa Hogan: Who is She Dating?

Lisa Hogan is dating Jeremy Clarkson. Well, they have been dating since 2017. It has been more than three years since the pair has been in a relationship. They came into a relationship in March of 2017, after two years of splitting with Jeremy’s former wife in 2014. Later on, Lisa and Lisa made their first public appearance together in September 2017 during the Year Awards for GQ’s Men. But, there are no exact revelations or information on how the pair met and came into a relationship. Furthermore, she had a positive effect on Jeremy, due to which he gave up cigarettes. 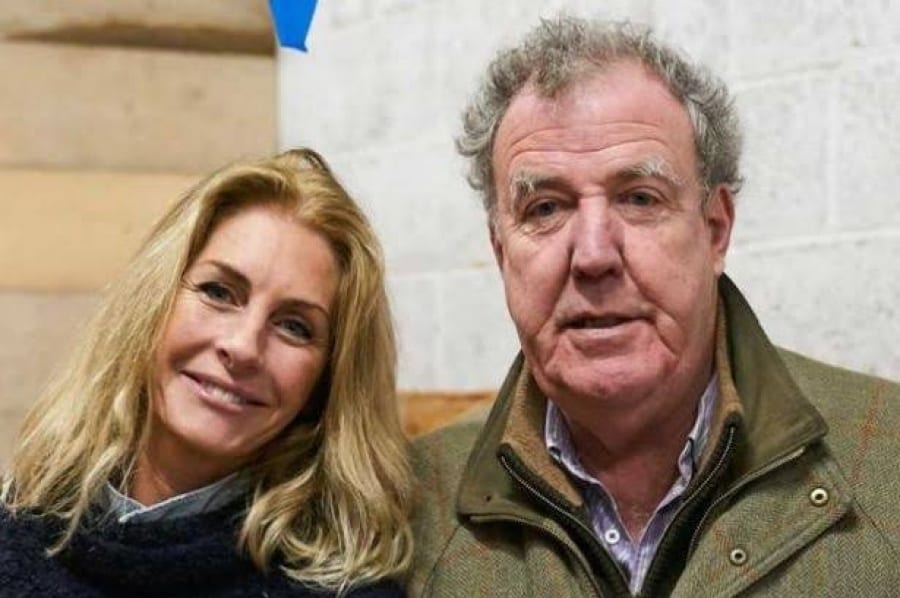 Lisa and Jeremy together during an interview

Lisa Hogan made her appearance with her boyfriend, Jeremy Clarkson, in the most recent documentary, Clarkson’s Farm. The same is available for watching in Amazon Prime Video. Lisa helps Jeremy in running the farm. The shop on the farm is also run and managed by Lisa. The couple is very happy working together and winning the public. Lisa also spoke about the farm’s life before the show’s streaming. She said that she ended up learning a lot as she is quite practical, and Jeremy did not have a clue largely.

Hogan also shared how Jeremy does not know about lands much but knew roads nicely. She praises him by saying him a prolific character and working on something full-on once he puts his head on doing something despite having a big learning curve. Lisa also spoke about the petrifying situation of Jeremy getting COVID. However, the dose was not very heavy and light in the situation. They were also aware of the situation wherein they would have to end up at the hospital. Furthermore, the situation does not go beyond as no other person got the virus. Hogan also explained a situation wherein bees stung the backside of the Jeremy badly.

Lisa Hogan has three children from her previous marriage and her husband, Baron Steven Bentinck. He was a private art collector and a billionaire from Madrid. In 1900, they got married. Later on, the pair had three children, Wolfe, Lizzy, and Alice. Unfortunately, the pair saw their split in 2005. However, their legal separation took place almost six years later, in 2011. Lisa, at one time, was also called the muse of actor John Cleese. However, denial took place for any romantic involvement between the two. She said that they definitely do not have an affair. They get on well and work together, for which they got seen quite a lot together. 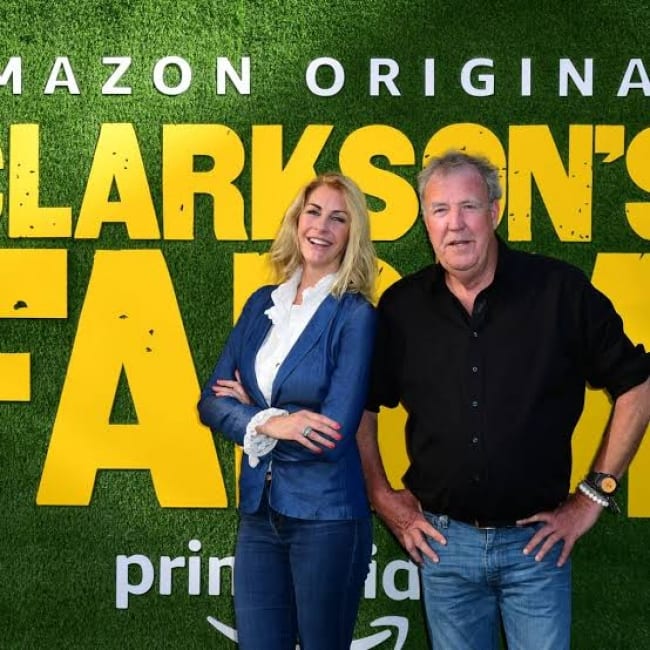 In 1997, Lisa also suffered from a near-death experience due to a crash landing in the private jet of her partner. The crash landing took place on the A40 dual-carriageway after the jet overshot the London’s RAF Northolt runway. She almost thought she would die due to the crash. Fortunately, she survived the same.