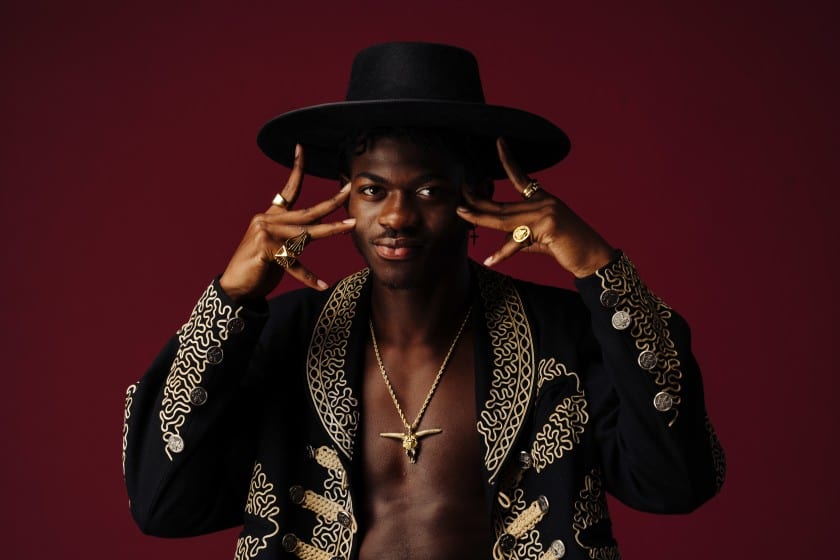 Popular singer Lil Nas X came out as gay back in 2019; being a strong supporter of the LGBTQ community, the singer has been gaining huge support for positive representation in the music industry. The young singer is being loved and appreciated by music lovers after the release of his popular music Old Town Road. However, fans don’t know much about Lil Nas X’s personal life, and the singer has made sure to keep it that way.

While talking about his sexuality and the inspiring journey towards self-discovery the singer is on for all these years, media tabloids and fans have taken a keen interest in Lil Nas X’s dating life as well. However, the singer has managed to keep his personal life away from the media spotlight. The singer has time and again talked about his life, and it seems like he might have unravelled some interesting facts about his love life after being discreet about it for a while.

Is Popular Artist Lil Nas X Seeing Someone After Being Discreet About It?

While the artist has been quite private about his personal life, he had earlier confessed that he is seeing someone but is not in a relationship. The singer went on to say that it is an on and off thing, and he is looking for something steady this time. However, the singer refused to reveal his partner’s identity to protect his privacy. Lil Nas X took this opportunity to shed light on the fact that people are quick to make assumptions given his sexuality. The singer further added that dating rumours fly whenever they spot him with a man! Lil Nas went on to spill some major beans about it all! 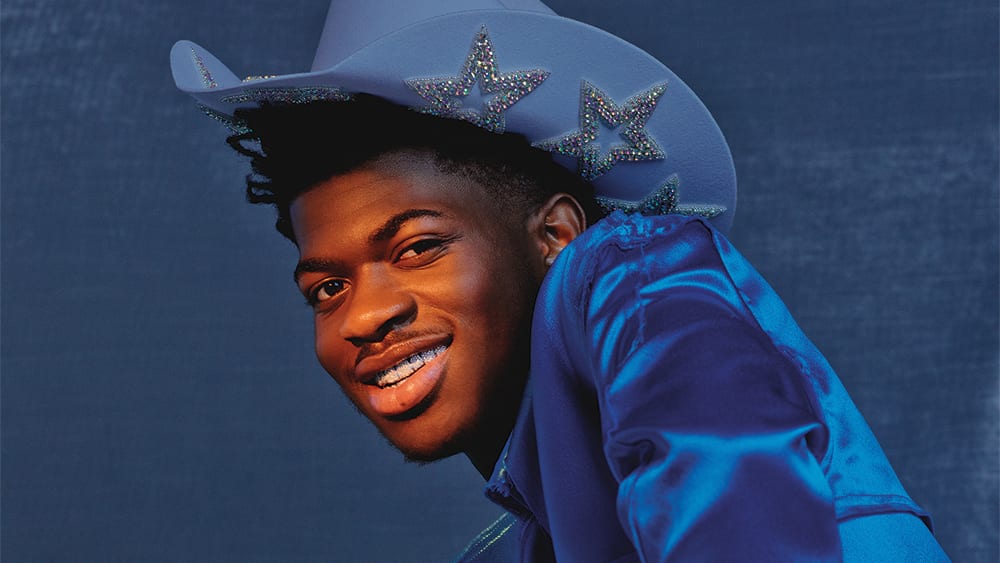 Moreover, talking about this, the young singer even recalled one such incident where he was sitting in Subway with his brother, and the paparazzi misunderstood the entire situation, and there were soon headlines of him dating! Although the singer has been keeping his private life away from the paparazzi, the singer has an extensive dating life. Lil Nas just prefers not to talk about it in public.

For more, you can also read Who is Julian Edelman Dating & Has He Announced NFL Retirement?

Lil Nas X Confessed That He Was Dating Someone For A While!

The singer has gone on record back in October and confessed that he is casual saying for a while now and has been dating in the past as well. However, the artist chose not to reveal any of the names. Lil Nax has time and again preferred not to disclose much about his dating life. In his exclusive interview on The Ellen DeGeneres, he was tight-lipped about his partner’s identity.

The Montero hitmaker has a way to talk about his life! When asked about his dating life in an exclusive podcast episode, the singer stated that navigating relationships is just a little more complicated than a simple yes or no. The singer had earlier opened up about the hardships that he struggled with when he first came out. While some of his family members had some bitter things to say, the singer said that he more or less saw it coming!

Although Lil Nas X seems to be single right now, the singer has admitted that he has a habit of falling too deep at times, and he is going to look into that as the person might end up occupying too much of his time. Lil Nas has, however, decided to go slow and steady and not rush into love as it is as good as it sounds. 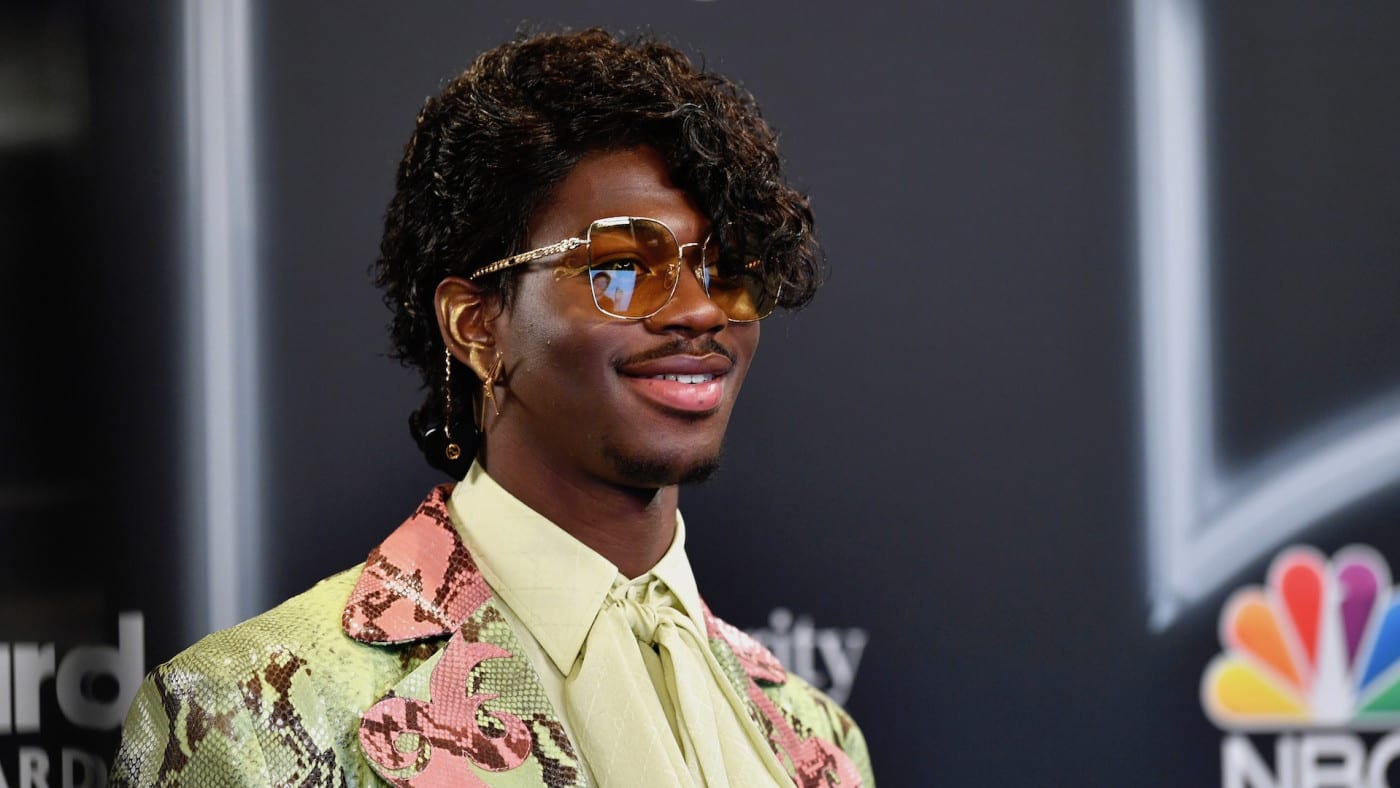 Moreover, singing sensation Lil Nas also revealed that fame had also changed the whole dating dynamics in a way that before all the recognition, he dated two or three people, and nobody knew! However, he is still balancing it all with his professional life. Now, it seems like everyone is interested in it all! As Lil Nas has decided to go steady when it comes to love, his career is going at an impressive pace, with his releases gaining quite a recognition from music fanatics. We are looking forward to more of his releases.