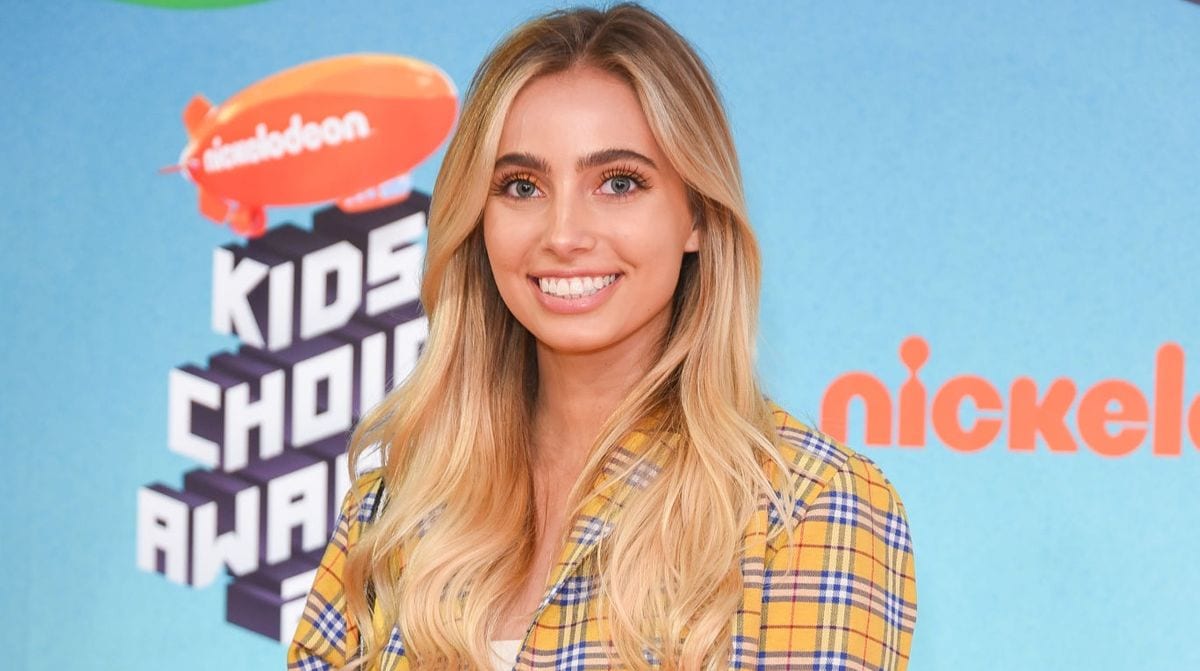 These days youngsters have become a beacon of light in the lives of people all around the world. They don’t need a high-class background or any professional skills to become famous. All they need is to be truthful, humorous, and amicable. Watching how they spend their lives, their morals as well as their culture not only influence the younger generation. It also makes a deeper impact on the hearts of the older ones. As a means of entertainment or work, either way, these youngsters have become an important part of our lives. One such influencer is Lexi Hensler. Simply showcasing their leisurely pass-time, doing pranks with friends, and having active participation on serious life issues through social media- this has given them the title of ‘Social Media Influencers.’ 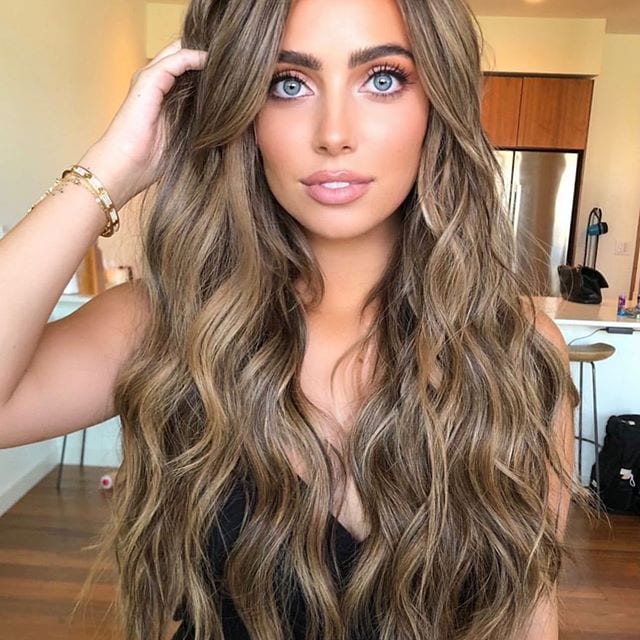 These social media influencers do not require knowledge in any particular area or any specific degree. Neither their appearances de-value them nor the family background they belong to. They are good and influencing the way they truly are. Regardless of their age, of course. The 23-year-old YouTuber hails from the United States. Lexi is an American model, a social media star, and an actress. He is highly famous for her YouTuber channel as well. She is a model and has done ramp-walks in various fashion shows like L.A. Fashion week, etc.

Lexi Hensler hails from Los Angeles, California, in the United States. She is a Christian by religion, and her zodiac sign is Sagittarius. Lexi celebrated her birthday on 5th December and was born in the year 1997. Although famous by her original name, Lexi Hensler, she is nicknamed ‘Tweety Bird.’  Her family status is not very known as she never really discloses about her family members. However, she posted a video on YouTube featuring her mom in it.  Her father is a businessman, whereas her mother is a homemaker. 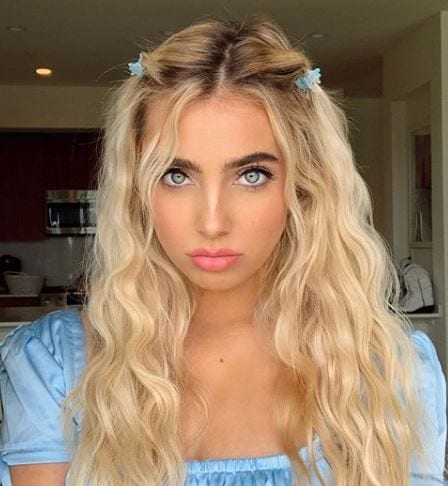 Lexi studied at a local High School in Los Angeles, California. She is a graduate of Business Administration. From a small age, she wanted to get famous. Becoming an actress and pursuing modeling has always been her dream. Her first professional acting was at the age of 14 years. After that, she got trained by various acting coaches. Lexi also tried her part in stand-up comedies.

The girl with beautiful blonde, long and shiny hair, and blue eyes, is enough to capture one’s soul. She likes having photoshoots and also shares glimpses with her fans through her social media accounts, especially through Instagram. At such a young age, Lexi has endorsed various brands like Forever 21, Top Shop, Free People, Verge Girl, Zara, American Eagle, and Urban Outfitters, to name a few.

Lexi Hensler was much in the news because of her relationship. She was in a beautiful relationship with Christian Wilson, who is a mental health advocate. The 24-year-old has an organization, ‘Anthem Of Hope.’ This organization works on a lot of mental issues like depression, etc. He was not a part of social media but got into fame because of his girlfriend, Lexi. This couple was an inspiration for a million fans all over the world. They gave major couple goals and were highly followed on. 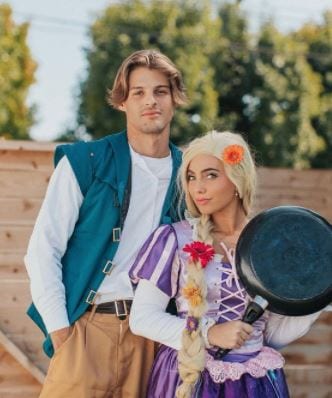 Being in a relationship since November 2019, everything was good between them until Lexi’s YouTube video in March 2021, which created a stir. She answered on her relationship status, agreeing that she had broken up. Since neither of them declared the reason for them being separated, fans were confused and wanted this couple back.

Lexi on social media and her Net Worth

Lexi Hensler created her YouTube channel on 10 November 2013. There she posts content related to pranks with friends, lifestyle, fashion, as well as vlogs. On YouTube, she has 2.77 million subscribers, and the channel has 107 videos of her. Her most viewed videos have over 9 million views. 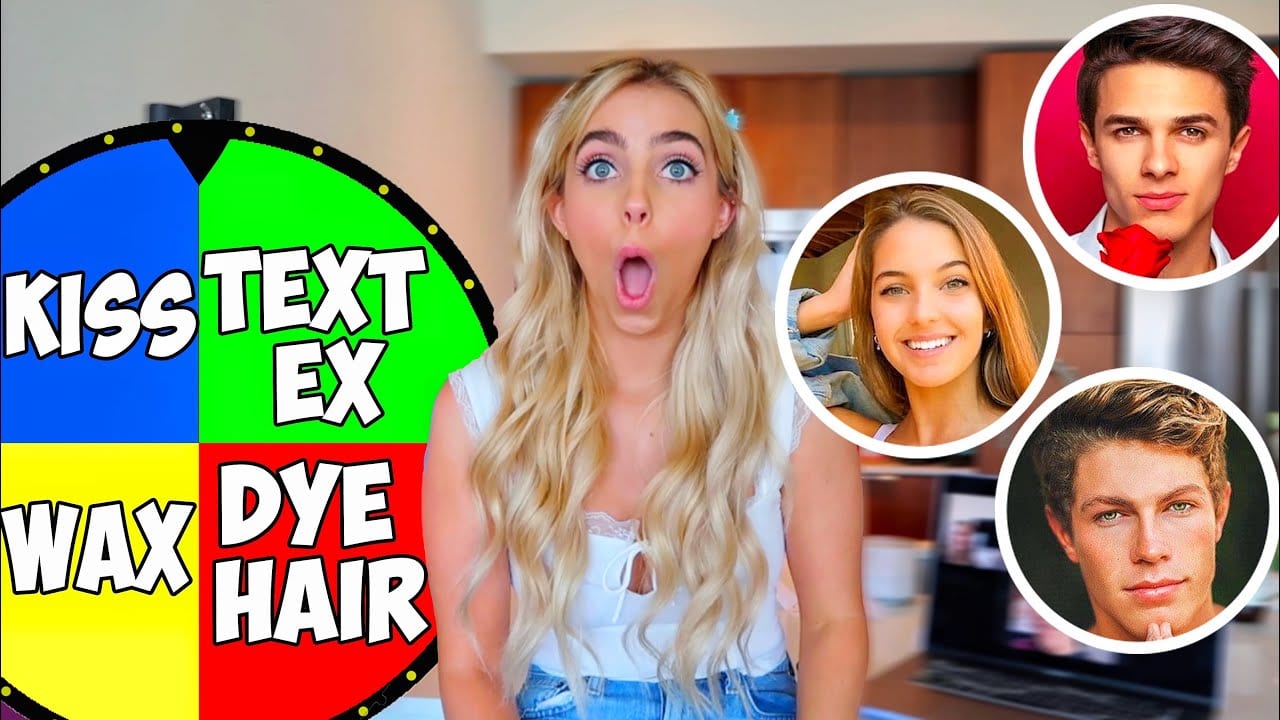 Hensler started her career as a fitness guru and told about her fashion sense. She uploaded her pictures on Instagram daily. Thus, she gained popularity mainly through her Instagram account. On TikTok, she has 7.5 million followers and has received over 107.1 million likes.

With 525 posts, Lexi has over 2.3 million followers on her Instagram account. She has her own brand, ‘Lexi Llama.’ With all these accomplishments, she earns through her paid promotions and online sponsorships. Social media accounts, too, play an important role in her net worth. Thus, keeping all these factors in mind, Lexi’s net worth is around $3 million.