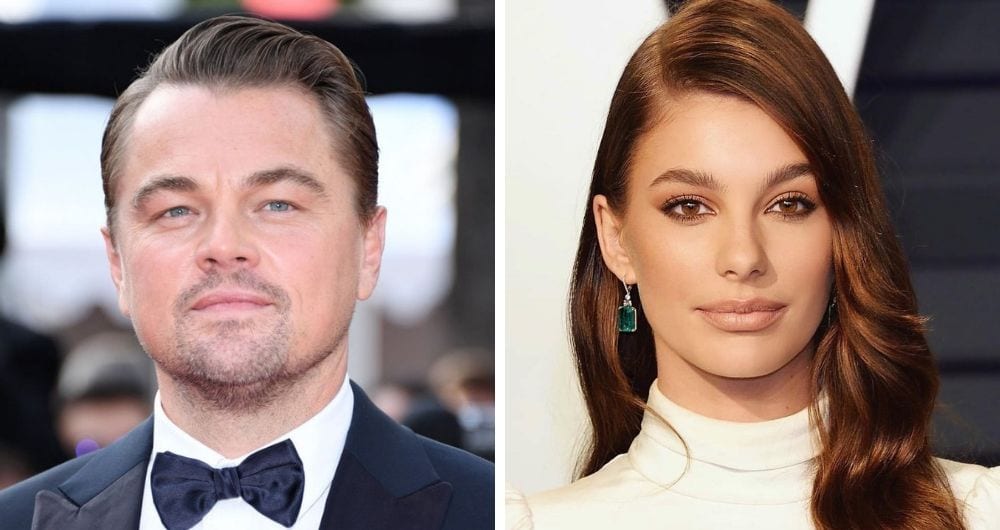 Fans must be wondering who is Leonardo DiCaprio dating. Hollywood heartthrob Leonardo DiCaprio has been an iconic sensation over all these years with his performance is in movies! From Titanic to The Revenant, the actor is known for his range and meticulous acting. Apart from his thriving career in Hollywood, the actor has an interesting personal life as well. From Blake Lively to Rihanna, the actor has dated some of the leading ladies of the industry. The actor was briefly linked with Dancing With The Stars alum Julianne Hough.

The actor also dated Victoria’s Secret model Toni Garrn. The model dated Leo for one and a half years before splitting back in December of 2014. The Titanic star had briefly been linked to pop star and makeup mogul Rihanna as well. Not only that but the two were spotted together on numerous occasions. The Oscar-winning actor even went to Paris to be a part of an after-party for the singer’s birthday back in 2017. However, they parted ways without much buzz around. Let us find out who is Leonardo DiCaprio dating.

Who Is Leonardo DiCaprio Dating?

After a few romantic linkups and flings, Leonardo DiCaprio is currently dating young actress Camila Morrone. The actress recently uploaded a few pictures at Ko Phi Phi Le. It is an island off the coast of Thailand where Leonardo filmed The Beach back in 1999. The two made their relationship public after they and attended the 2020 Oscars together. Although the couple walked the red carpet separately but later sat together during the ongoing ceremony. 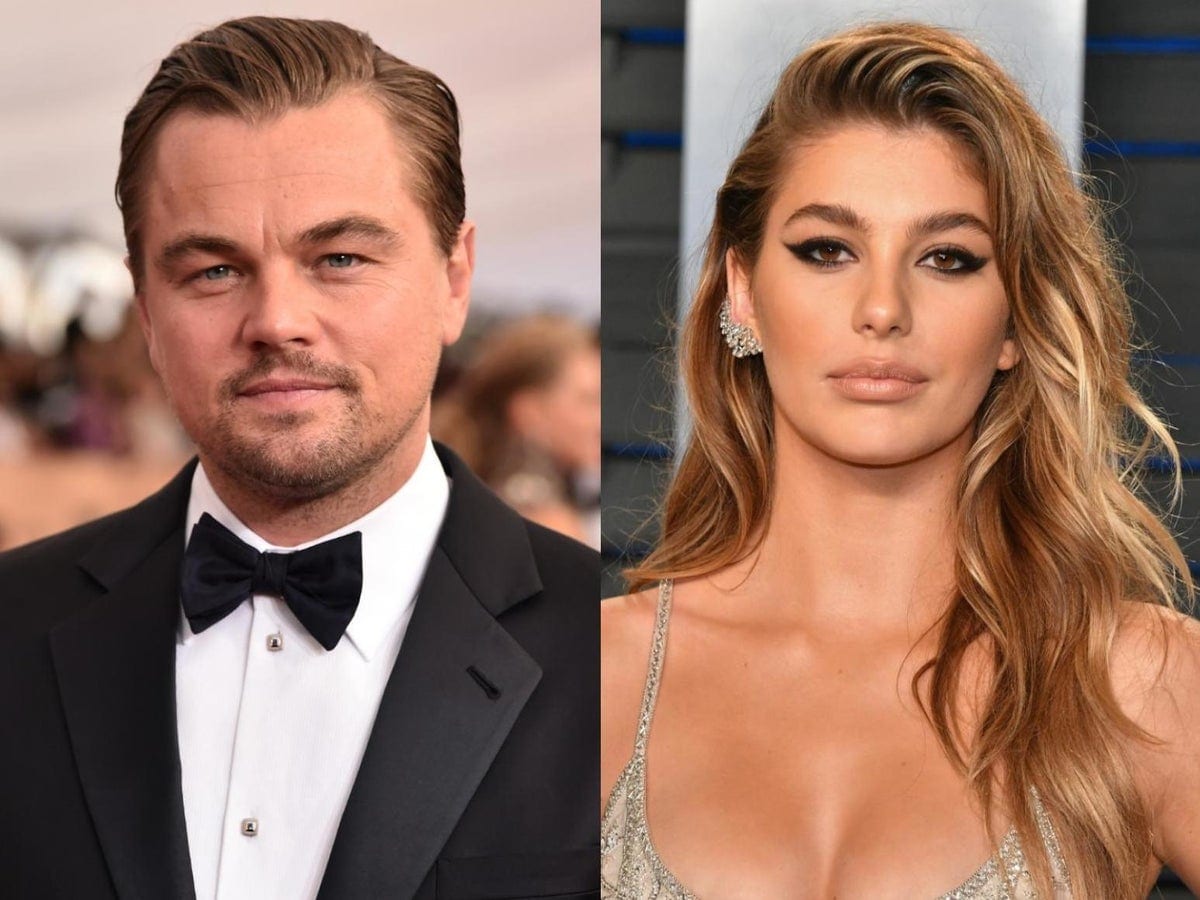 Morrone had earlier addressed the ongoing speculations and claims regarding her relationship and the wide age gap. She explains how she thinks anyone should be able to date who they want to date. However, she also added that it is understandable that why fans are curious. Morrone, however, clapped back at haters who tried to troll her for the age gap. She called these people out as angry and mean. She further said that she hopes these people learn to live with a little less hatred and place their time and interest elsewhere. As she explains that living without hatred feels pretty good. The pair are often spotted on various occasions.

Also, read Who Is Alissa Violet Dating In 2021? A Look Into Her Previous Relationship Dramas

Leonardo DiCaprio Spotted With Girlfriend Camila Morrone At The Beach.

The Revenant star spends the Memorial Day weekend with his 23-year-old girlfriend Camila Morrone as well as his dad, George. The three had a fun beach outing as it seems like the actor is spending time with his girlfriend’s family.  The actor kept it casual while wearing a pair of blue jeans and a white sweatshirt. Take a little sneak peek into the upcoming project starring Leonardo DiCaprio.

The pair have been dating since 2017 and despite the wide age gap, the couple is going strong ever since. The two were reportedly introduced by Al Pacino. Over the years, Morrone has aptly clapped back at all the criticisms that have come her way.

It seems like the actor’s intimate secrets are out on TikTok after Julianne Hough’s teen niece named Star made a shocking claim on the social media app earlier this month! According to Hough’s niece, the star was involved with the Titanic actor and she also went on to say that Leonardo DiCaprio was a lousy partner! While stating that the facts are true, the Dancing With the Stars’ celeb was reportedly involved with Leonardo at one point. They met at the music festival and exchanged a flirtatious encounter. 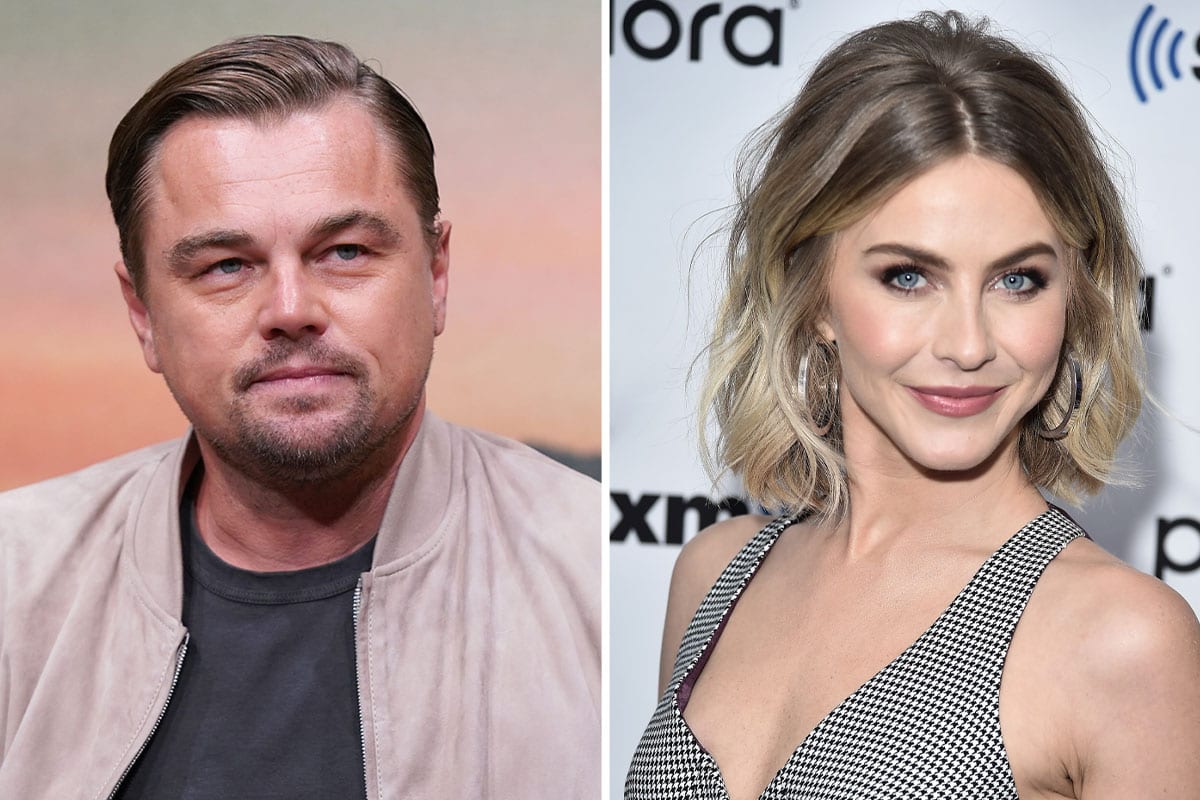 There were reports that Hough and Leonardo DiCaprio were involved and were spotted getting all cozy at Coachella! Media paparazzi spotted the two there while they were exchanging a few laughs. When media tabloids looked up the TikTok video and Star’s claims, it was revealed that she indeed is related to Julianne Hough. We do what the Oscar-winning actor has to say about this newest claim made by Hough’s niece. Although Julianne Hough and Leonardo were not together for a long time, this new revelation has already taken social media by storm.