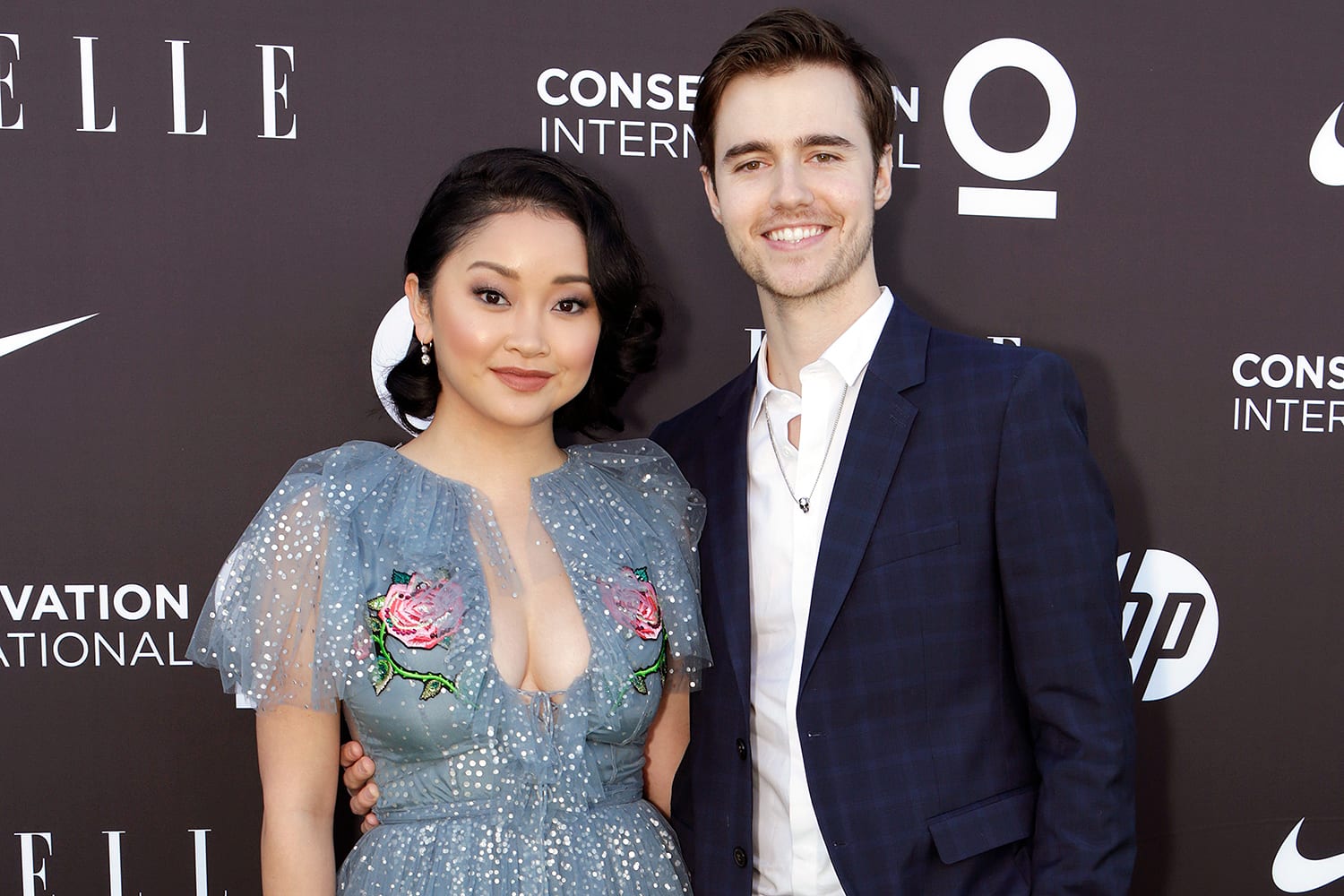 Here, we will see who Is Lana Condor Dating. Lana Condor became a household name after the release of the light-hearted teen romance To All The Boys on Netflix! The movie adaptation of the novel became such a huge hit amongst fans that the leading stars became teen sensations overnight. Fans loved her undeniable chemistry with co-star and reel life partner Noah Centineo as they became Netflix’s fan-favorite couple while giving us major couple goals!

While leading co-stars Lana Condor and Noah Centineo played love interests in the movies, many were curious to know whether the reel life romance is a real one or not? However, turns out the two are not dating each other in real life! That’s doesn’t mean that Lana Condor does not have her Peter Kavinsky in real life! Fans must be wondering Who Is Lana Condor Dating.

Who Is Lana Condor Dating?

While Lana Condor’s character is often seen struggling with relationship drama in the Netflix movie, that is surely not the case in real life! She has met the man of her dreams and it is actor and musician Anthony De La Torre! The two have been dating for the past five years and are going strong ever since! Believe it or not, but fans must have seen Anthony playing a young Jack Sparrow in Pirates of the Caribbean: Dead Men Tell No Tales in 2017. 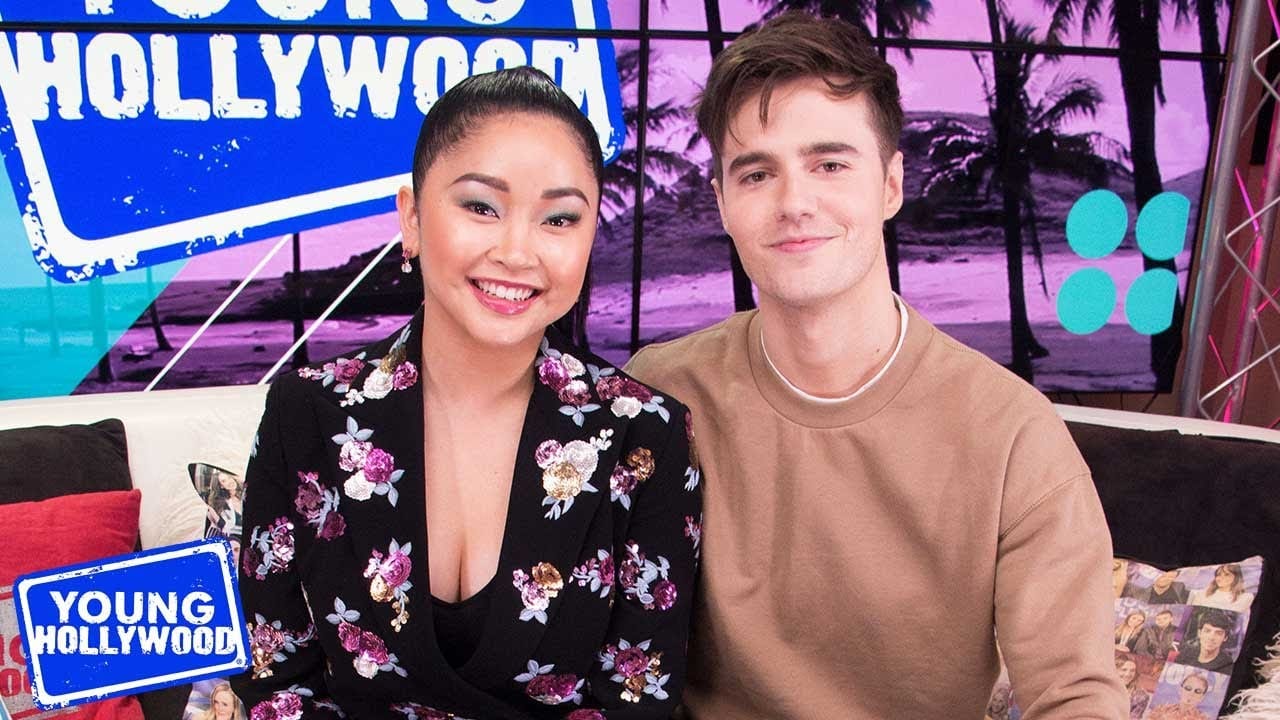 Lana Condor has her own YouTube channel and Anthony is often seen accompanying his ladylove for some fun videos. Anthony De La has dedicated a song to his ladylove as well. Anthony released a new song titled, Know Me, it was later revealed that the track was written about Lana Condor. Moreover, La Torre and Condor teased the release of a joint musical project as well. The adorable music video received huge attention from fans and there are on-screen chemistry was just like their real-life romance.

Also Read: Who Is Noah Schnapp Dating In 2021, Is it Someone From Stranger Things Cast?

To All, The Boys star did not hold back and has often gushed about her man. Lana once recalled during an interview how Anthony left her little messages taped to my bathroom mirror on days she had to wake up early for work. Not only that but Anthony even picked up her favorite take-out food after work and served it up properly on our kitchen table. Take a look at this adorable video as the two lovebirds carve pumpkins while being all goofy together!

The two recently celebrated their fifth anniversary together and took to social media to pen down a heartfelt note for each other. Both of them gave fans major couple goals as they recalled being about the relationship including the first movie they saw together! It seems like Lana Condor is pretty lucky just like her character in the hit Netflix movie. Her real-life Peter is just around the corner.

While their on-screen chemistry is undeniable, it gave way to assumptions of Lana and Noah being together in real life as well. However, that is not the case and both the easing stars have cleared the air about it. As Lana once stated during an interview that how she and Noah agreed and believed firmly that for the movie to do well they needed to be best-friend professionals. The two are good friends and kept things professional on the set. 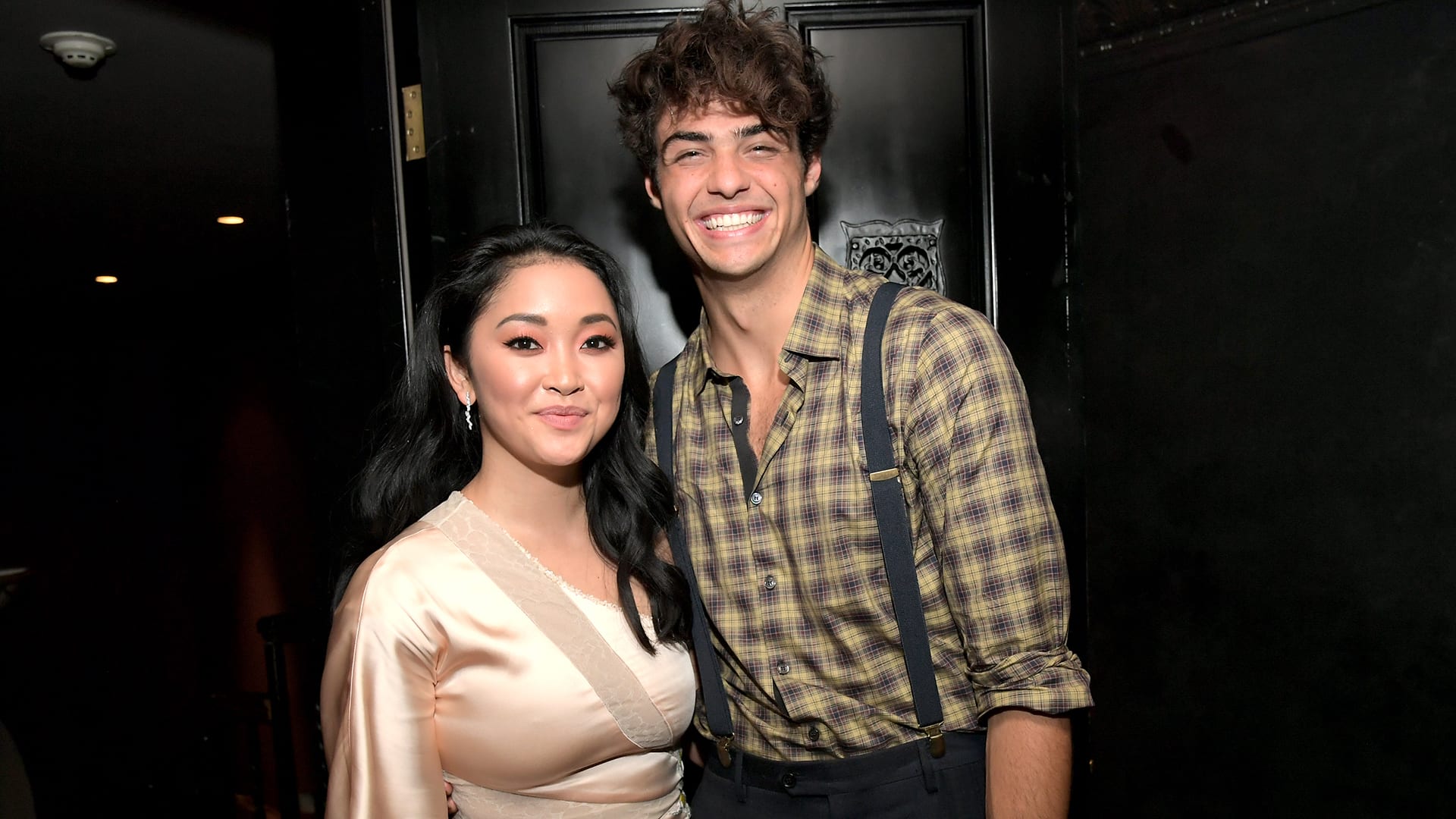 However, the two have admitted that they are extremely comfortable with each other and are quite good friends. The co-stars surely have a flirty friendship and mutual admiration but nothing more than that. They have such great chemistry in real life that the movie director revealed that the makers ended up using a real picture of Lana and Noah cuddling together on a set of All the Boys I’ve Loved Before. The picture went viral in no time and it is all kinds of adorable! Both the co-stars have their partners in real life and are not seeing each other.