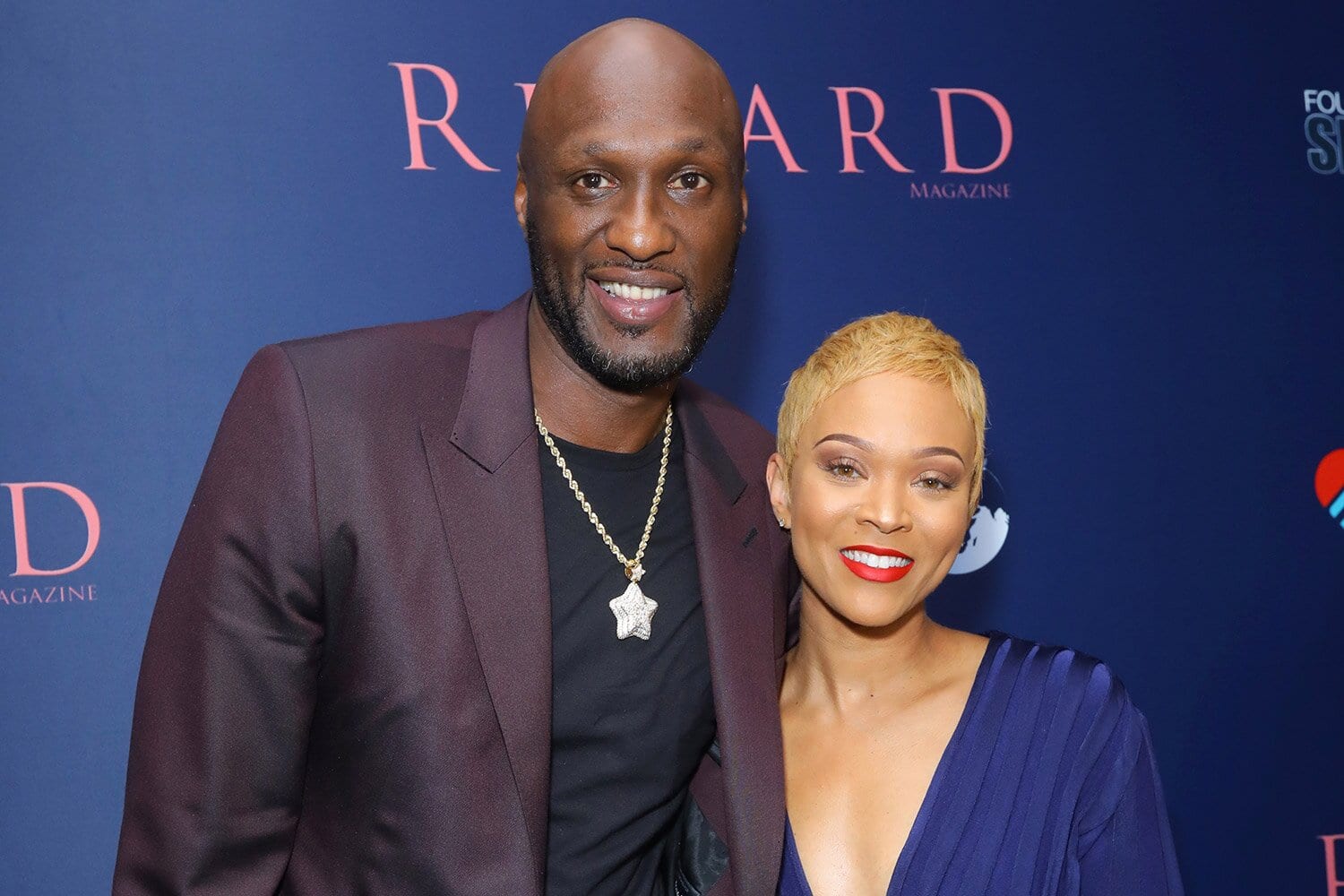 American former professional basketball player Lamar Odom has managed to gain a prominent name for himself after being one of the most popular players in the history of the NBA. However, the player has been surrounded by a fair share of controversies following his habit of a drug overdose. However, the player has been coming out of those dark times when he struggled with addiction and is opening up about that time of the life. The NBA player revealed that doses of ketamine helped him battle with addiction and stay sober for years. Things took a complicated turn after he faced a near-fatal drug overdose incident.

The NBA All-Star and champion recently opened up about his journey through the years he spent playing for the NBA, teaming up with Kobe Bryant, his winning championships. Most importantly, Odom was candid about working through depression and addiction. Fans will find all these in his new documentary Lamar Odom: Reborn, following his journey. Apart from his professional life, the NBA player might have a new woman in his life.

Who Is Lamar Odom Dating: Is The Former NBA Player Dating Karlie Redd?

While the former NBA player is talking about her new documentary, his personal life is also under media scrutiny as he recently sparked dating rumors with Karlie Redd! The two were spotted together at a common friend’s birthday party, and other than that, Odom has been spotted with the Love & Hip Hop: Atlanta star on numerous occasions together. Lamar Odom could be dating the actress Karlie Redd.

Not only that but several videos have been released by various media tabloids where the two are seen together, all cozy and comfortable. However, neither of the two have confirmed this alleged relationship, and it seems like Odom is quite clear on the fact that he is in fact, single. Odom further clears the air by saying that he and Love & Hip Hop: Atlanta star are just good friends.

Lamar Odom Opens Up About His Split With Sabrina Parr

While Lamar Odom’s alleged romance with Karlie Redd is still doing the rounds, the athlete did not hold back when it came to his former relationship with Sabrina Parr. Odom revealed some shocking facts about his relationship at The Wendy Williams Show. Odom says that Sabrina is a hurt woman who probably needs therapy! Believe it or not but Odom called her a decrepit reptilian.

Please join me and the filmmakers of Lamar Odom Reborn for a Global Watch Party of my new documentary on Saturday May 22 at 2 PM PT/5 PM ET at https://t.co/Uqvr2rkRCl.

When asked about infidelity by the host, Odom confessed that they both were unfaithful to each other. Although Odom did not take any names, he did imply that Sabrina was involved with Khloe Kardashian’s boyfriend, Tristan Thompson! Odom surely did not hold back and further said that his ex tried to hurt his progression and my lifestyle. Despite knowing his struggle with drug abuse, Sabrina allegedly tried to hurt him.

The NBA Player Was Involved With Khloe Kardashian

While the Kardashian sisters are known for their tumultuous personal life, Khloe Kardashian was married to Lamar Odom. The relationship has its fair share of ups and downs and ended with some serious post- split drama. The NBA player was already struggling with his drug addiction issues, and things soon took a complicated turn between them. While the two are not together anymore and Khloe is reconsidering her relationship with Tristan Thompson, Odom has admitted that he loved and hated Khloe. Odom made some big revelations in his memoir that the two had communication problems and used to avoid talking to not have a screaming match. 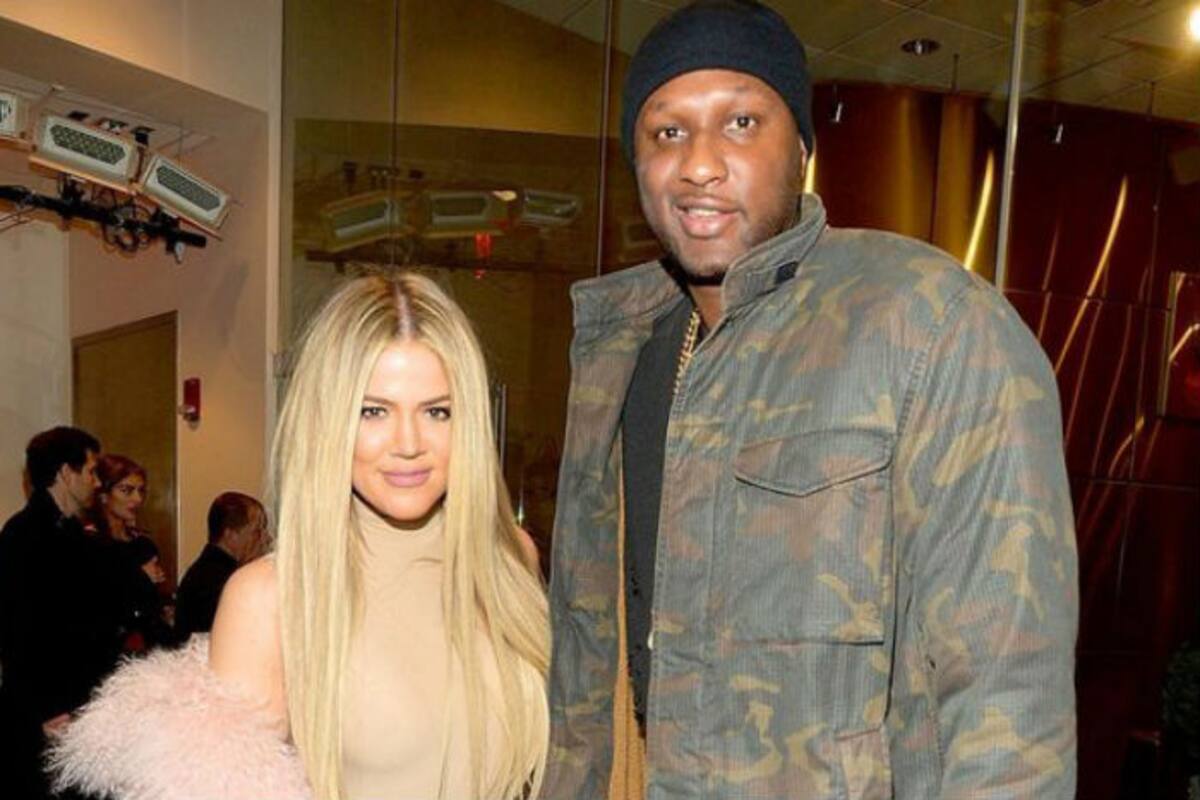 Khloé Kardashian soon filed for divorce after a while as Odom’s addiction issues increased with time. Despite the ongoing drama and issues that continued for a while, Khloe took care of Odom while he faced a fatal drug addiction. The divorce got finalized in 2016. Moreover, both of them admitted that the divorce was one of the most challenging times in their lives. However, the two have maintained a cordial relationship over the years, with the past left behind for good. The NBA player even thanked the Kardashian- Jenner Family for loving him without judgment and called them his family.