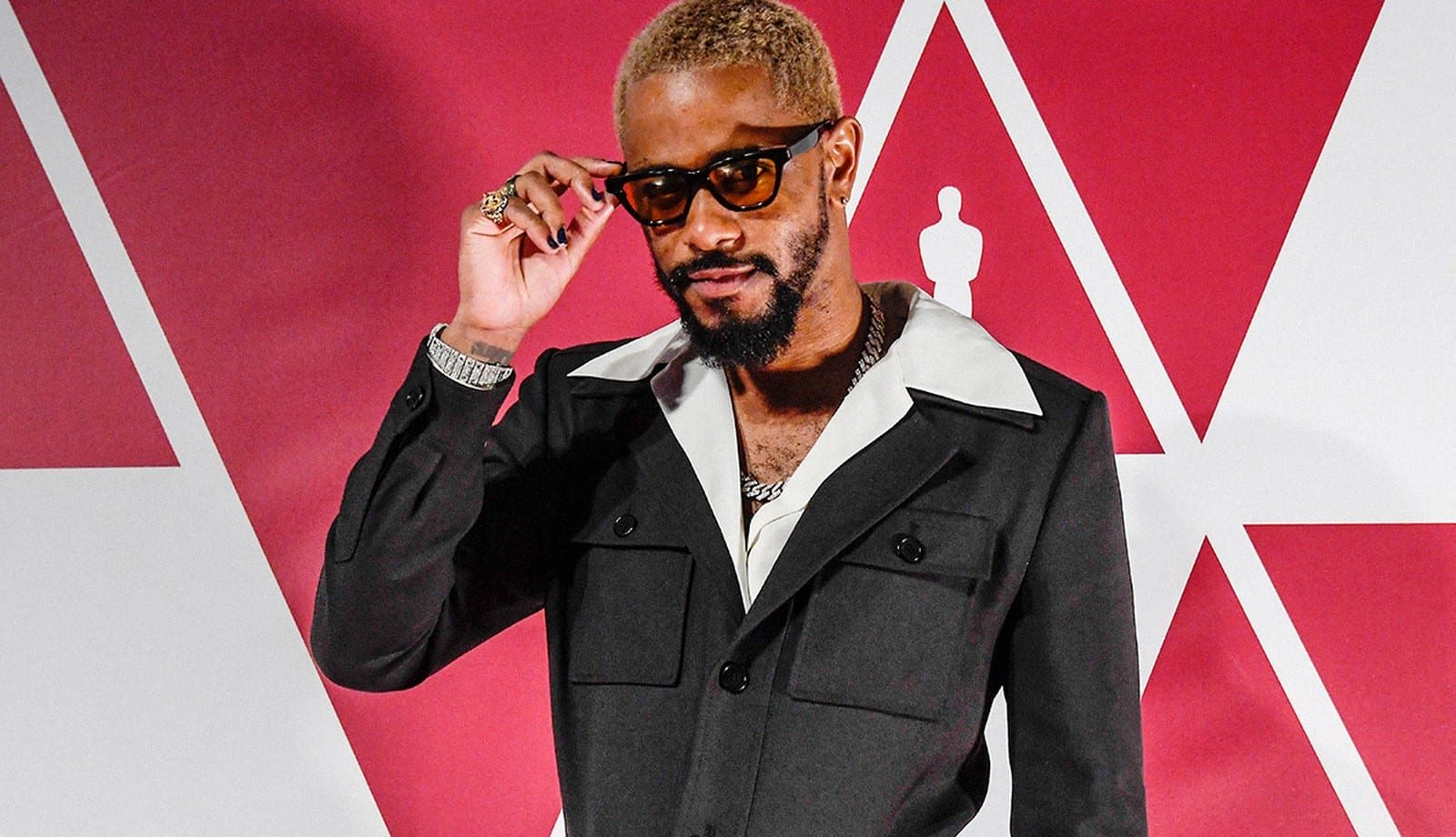 Who is LaKeith Stanfield daitng?

LaKeith Lee Stanfield is 29 years old American actor and musician. He is active in the entertainment industry since 2008. He has done amazing movies like “Get Out” and “Sorry To Bother You.” Moreover, he was also nominated for Oscar nomination for his latest masterpiece, “Judas and the Black Messiah.” Stanfield debuted in a short film called “Short Term 12”. He has never done projects that cast him as lead, but “Judas and the Black Messiah” has to break all the norms. His “The Photograph” was a massive hit. His acting career has started growing a lot.

However, his musical career is soon going to boost. Stanfield is planning to debut through his album “Self Control.” He usually works under his stage name “Hitekal.” He is also a member of a band whose name is “Moors.”

LaKeith Stanfield is an amazing actor and musician. His acting career is escalating, and he is growing gradually. However, his personal life is always under sheds, unlike his professional life. There is no information about his dating life. For those who think Stanfield is off the market, sorry guys, but he is in a very healthy relationship. Even after his breakup rumors in 2020, Stanfield is still in the relationship. He is a father of a very beautiful daughter. Stanfield is a family man and has stuck to one woman for 6 years.

Read below to know more about LaKeith Stanfield and his dating life. 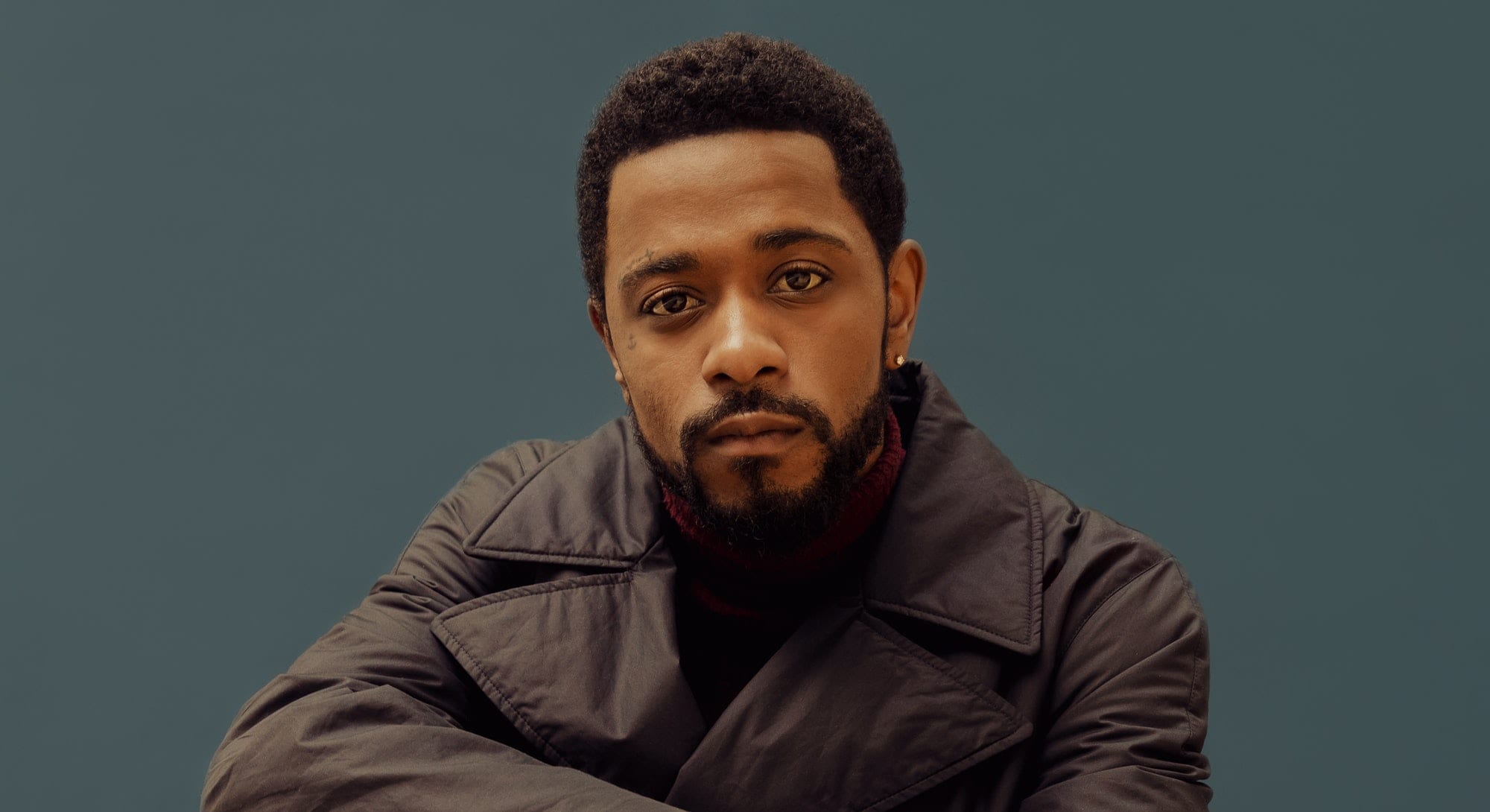 Who is Lakeith Stanfield dating?

Stanfield is off the market for 6 years. He is dating actress Xosha Roquemore. Xosha is very popular, and you might have seen her in various productions in past decades. If you still cannot remind her, then you might remember Tamra Webb from “The Mindy Project.” That role was played by none other than Xosha. She is also part of various projects like “I’m Dying Up Here,” “Cherish The Day,” “Black Monday,” and Precious. Xosha and Stanfield are into each other since 2015. However, they intentionally keep their relationship private. In addition, when in an interview with Vulture, Stanfield was asked about his relationship, he directly said that he chooses not to talk about it. 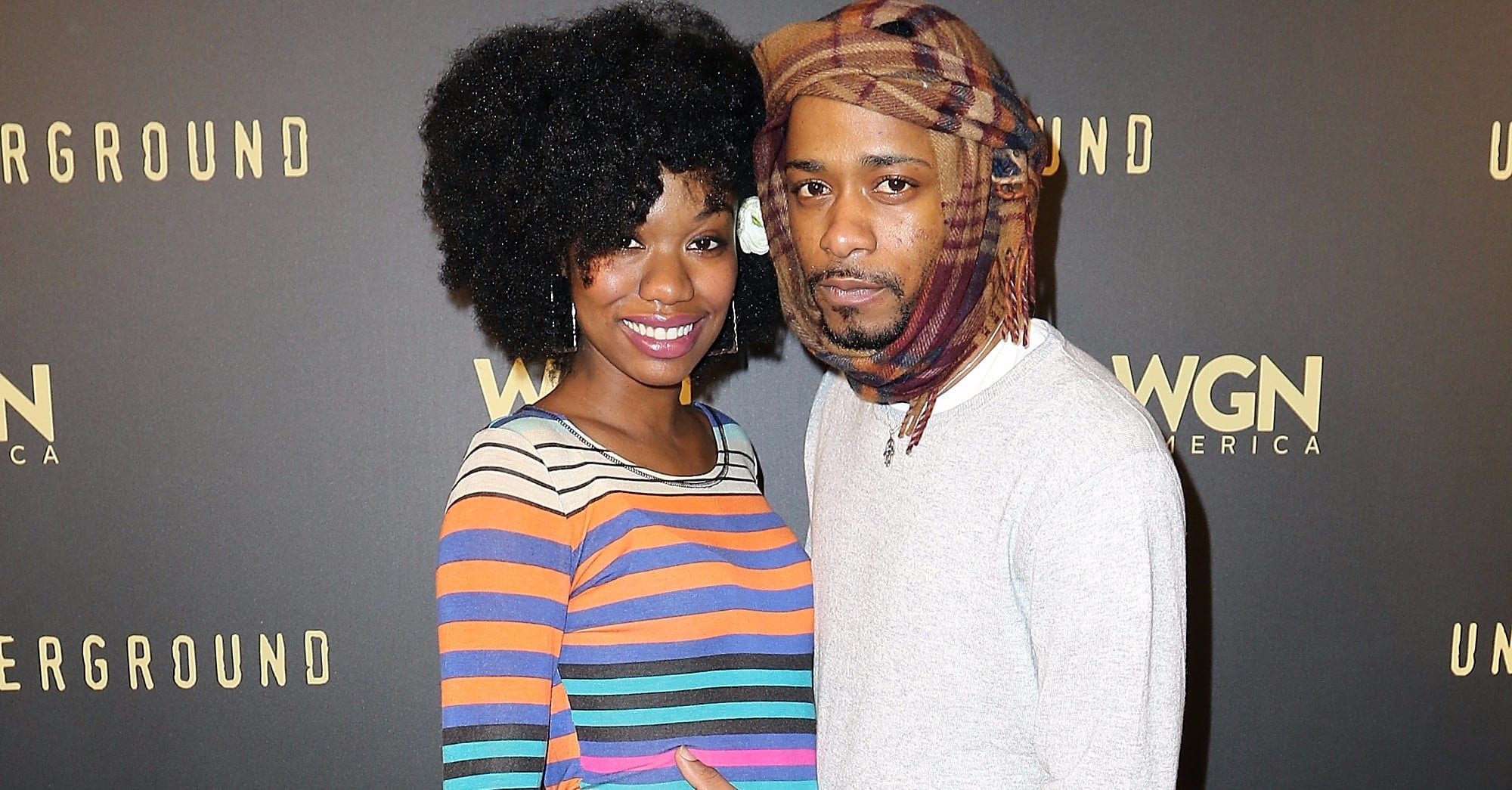 Xosha and Stanfield shocked everyone when they announced their first pregnancy in June 2017. However, as the couple chooses privacy over show-off, Xosha deleted the photo as soon as it started trending. Stanfield announced his fatherhood via Good Morning America. The couple keeps their private life so secretive that if you search for their daughter’s photos online, you will find nothing.

It’s not like that the couple never had fights between them. In March 2020, their breakup rumor was on top. The whispers said that the couple might break up as Stanfield got flirty with singer Ari Lennox on Instagram. But, as the couples do not talk about their relationship, it is still unclear whether it was for fun or they had fought at that time.

Xosha keeps on uploading photos of her baby and herself on Instagram but keeps on deleting them in no time. Xosha also praised his 2020 project, “The Photograph.” Stanfield has an IG account but is rarely active on it. Whereas, Xosha is only on Twitter and is very active there.

Have the couple ever got married?

Whatever it is, the couple is getting stronger day by day and are blooming together. They are not married. However, it is hard to say it. The couple is never seen wearing an engagement ring, but as they are very secretive, there is nothing we could say.

Although Stanfield and Xosha are very much into each other, their breakup rumors in 2020 were very shocking. In 2020, while Ari Lennox was live on her IG, she got a dating proposal. This proposal was given by none other than Stanfield. However, Ari did not answer it properly, but she was shocked anyways. Ari changed the subject and diverted her fans on some other topics.

The couple is very private anyways. So it is hard to know what was the actual matter between the two. Nevertheless, the two of them are very focused on their career. Stanfield was recently seen in “Judas and the Black Messiah.”