Who is Lady Gaga Dating at the Moment? All We Know 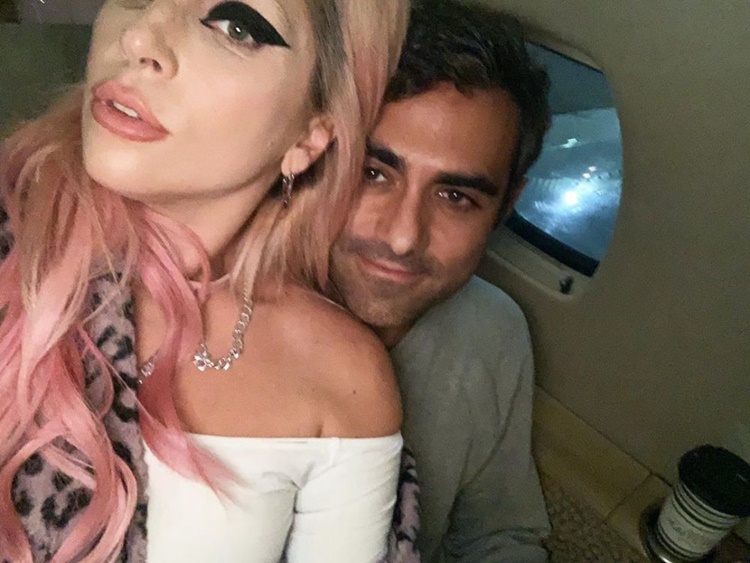 Being a multi-superstar, Lady Gaga has never really been open regarding he love life until just recently, when she dates a guy named Michael Polansky. The two are basically unseparated around each other. They hold hands, they smile warmly at each other, and they also lead an intimate and loving relationship full of public kisses. That’s just how a Mother Monster leads her dating life.

People are curious and want to know a lot more about the identity of their lover and also their whole relationship. In this post, we are spiling the hottest tea about the new man of Lady Gaga that you surely have to know!

When were they started dating?

Lady Gaga posted an Instagram post. This marked her publicly making it official with Polansky after a few early rumors. She opened a new love story with entrepreneur and investor Michael Polansky through uploading photos on Instagram. The photo shows Lady Gaga sitting on Michael’s lap.

“We have fun in Miami. Love for the Little Monster and fans. You are the best,” wrote Lady Gaga.

Before the bewildering Instagram post, Gaga reportedly spent her 2020 New Year’s Eve in Las Vegas, where she ducked a New Year kiss with a then mysterious man. Of course, the characteristic of the man is similar to Polansky’s. Rumors went wild after that, leaving suspicions after suspicions to numerous people.  The two later spotted kissing again at the Superbowl Weekend in Miami, in which Gaga performed as well.

Who is Michael Polansky? 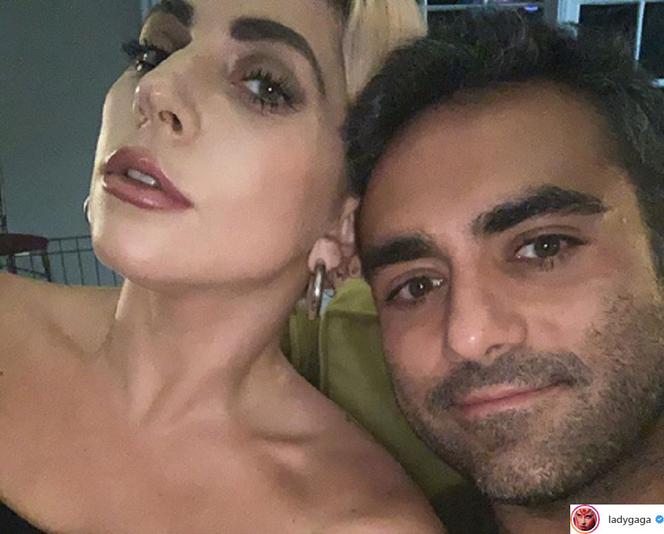 Besides, Michael Polansky is the co-founder of Sean Parker’s Institute for Cancer Immunotherapy, while also being the executive director of The Parker Foundation. On his open-source LinkedIn account LinkedIn, it stated that he studied mathematics and computer science at Harvard University.

Either Gaga or Polansky agreed to purposefully keep their relationship under the radar for at least a few months before going public. They have never felt comfortable around each other in public until that Superbowl Weekend, one source told.

It is important to know that Lady Gaga is now really into him. She behaves exactly like someone in love with her lover. They go out occasionally, and their relationship just gets stronger and more intimate each day. While Polansky also seems to care a lot about Gaga. He brought her presents and met her when her busy schedule slacks off. But even after that, he is also pretty low-key about the whole relationship. He’s not an aggressor and will keep his promises to Gaga. He doesn’t really like that much exposure from the media.

Before the date, Lady Gaga admitted that being single sucks

Singer Lady Gaga admits that it is difficult to live her own days after her love story repeatedly ended, starting with Christian Carino, Taylor Kinner, and Dan Horton. He stated that it was difficult to adapt to his new status, single.

She had been very vulnerable before about the feeling of loneliness and how she does not like being single as an artist who thrives in Hollywood.

“I feel that my career has taken over everything, and my personal life has become something I don’t have. I am very sad,” revealed the singer of the song ‘Shallow’ on The Kyle & Jackie O Show in 2019.

Of course, we are happy now that she already found ‘the one’ to her love story.

They just get more and more intimate. 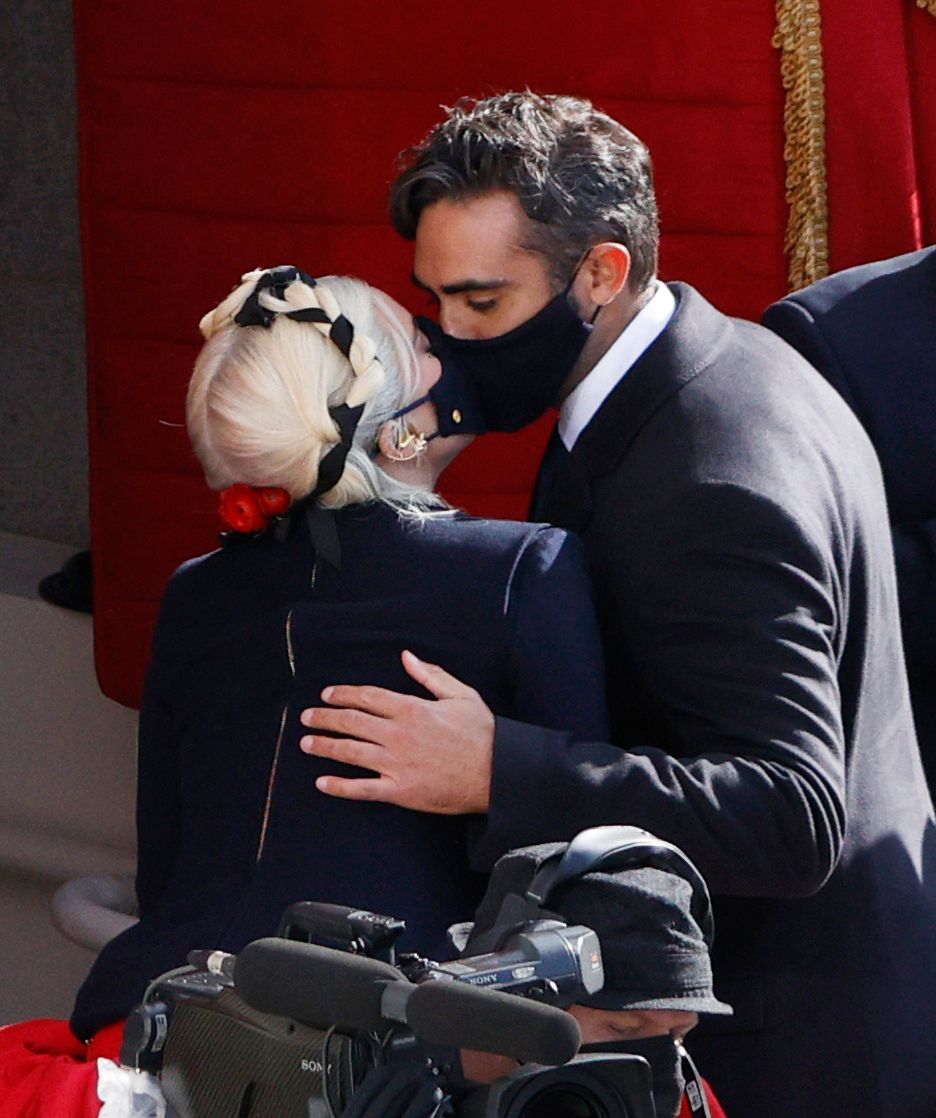 Separately, Lady Gaga is said to be serious about her relationship with Michael Polansky. That is what made him even more open with his love story after canceling his engagement to Christian Carino in February.

Gaga is very serious about her boyfriend. Initially, she wanted to cover it up because she just canceled the engagement,” said a source as reported by Entertainment Tonight.

The source said Gaga’s friends haven’t even seen her as very happy as when she was with Polansky. This couple still keeps on trying to be together in the middle of a busy schedule.

The 35-year-old singer reportedly made acquaintance with Michael Polansky in December 2019, and the relationship took off from there. Since canceling the engagement, the Mother Monster has also not hesitated to show a new romance with Polansky. Photos of new lovers have enlivened Gaga’s Instagram in recent weeks.

One time, Gaga again uploaded a picture with Polansky when she was self-quarantining. In the photo caption, he said he spent time playing and looking after each other. In conclusion, she really is in love.

Hetalia Season 7: World Stars – Everything You Need To Know