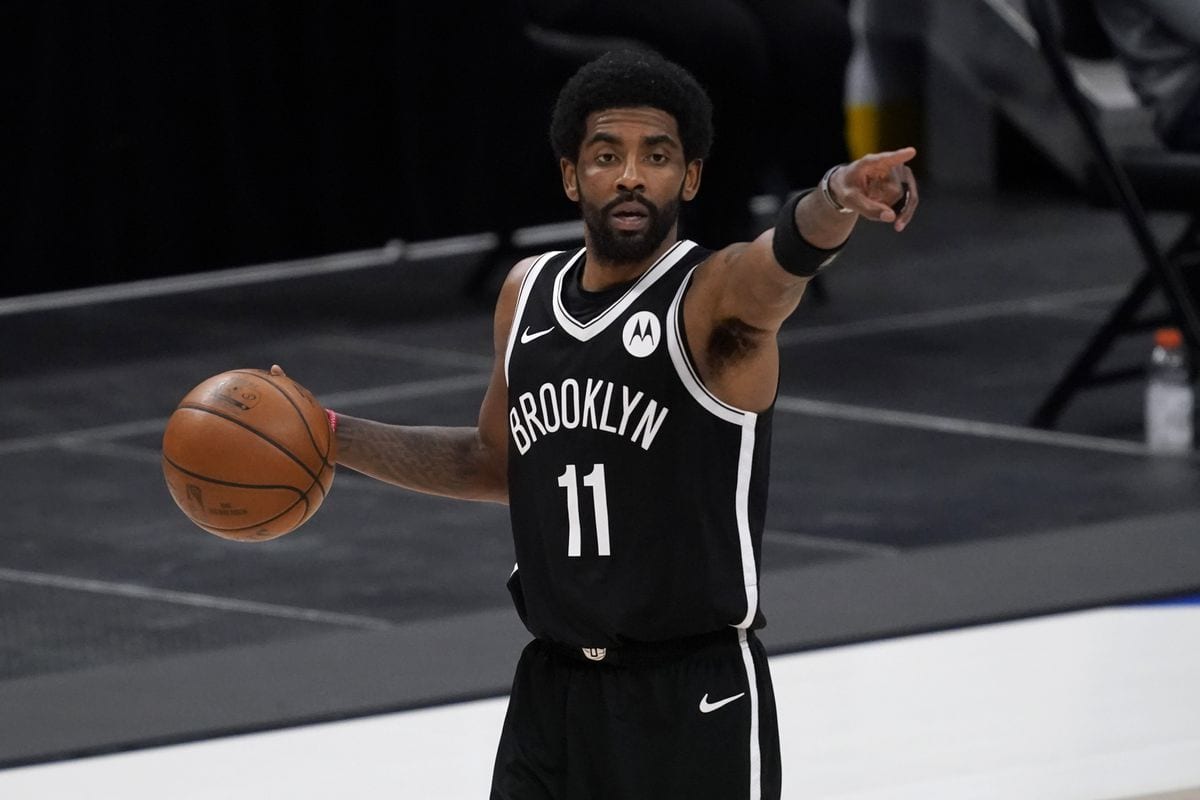 Kyrie Irving is one of the elite Basketball players of today. He started his professional career playing for the Cleveland Cavaliers. He currently plays as point guard for the Brooklyn Nets. Irving is a seven-time All-star and two-time member of the All-NBA Team. In 2016, he won an NBA championship with the Cavaliers. Irving is a pro on and off-court. He has been dating several known and beautiful ladies but can’t seem to commit for long. So let’s take a look at Kyrie Irving and his dating history. But before we do that, here’s some information about his life growing up.

Kyrie Irving, aka Kylie Andrew Irving, was born on March 23, 1992, in Melbourne, Australia. Born to Drederick and Elizabeth Irving, he also two sisters, Asia and London. His father also used to play basketball at Boston University. After his college career, Irving’s father moved to Australia to start playing professionally for the Bulleen Boomers. Irving relocated to the United States at the age of two after living in the Melbourne suburb of Kew. Being born in Australia and now living in America, he holds dual American and Australian citizenship. After his mother died of an illness when he was just four, his father, along with his aunts, raised him. Growing up in West Orange, New Jersey, he attended his father’s adult-league games. In fifth grade, the then-head coach of Boston University offered him a scholarship to Boston University. He played for the Road Runners of the Amateur Athletic Union. 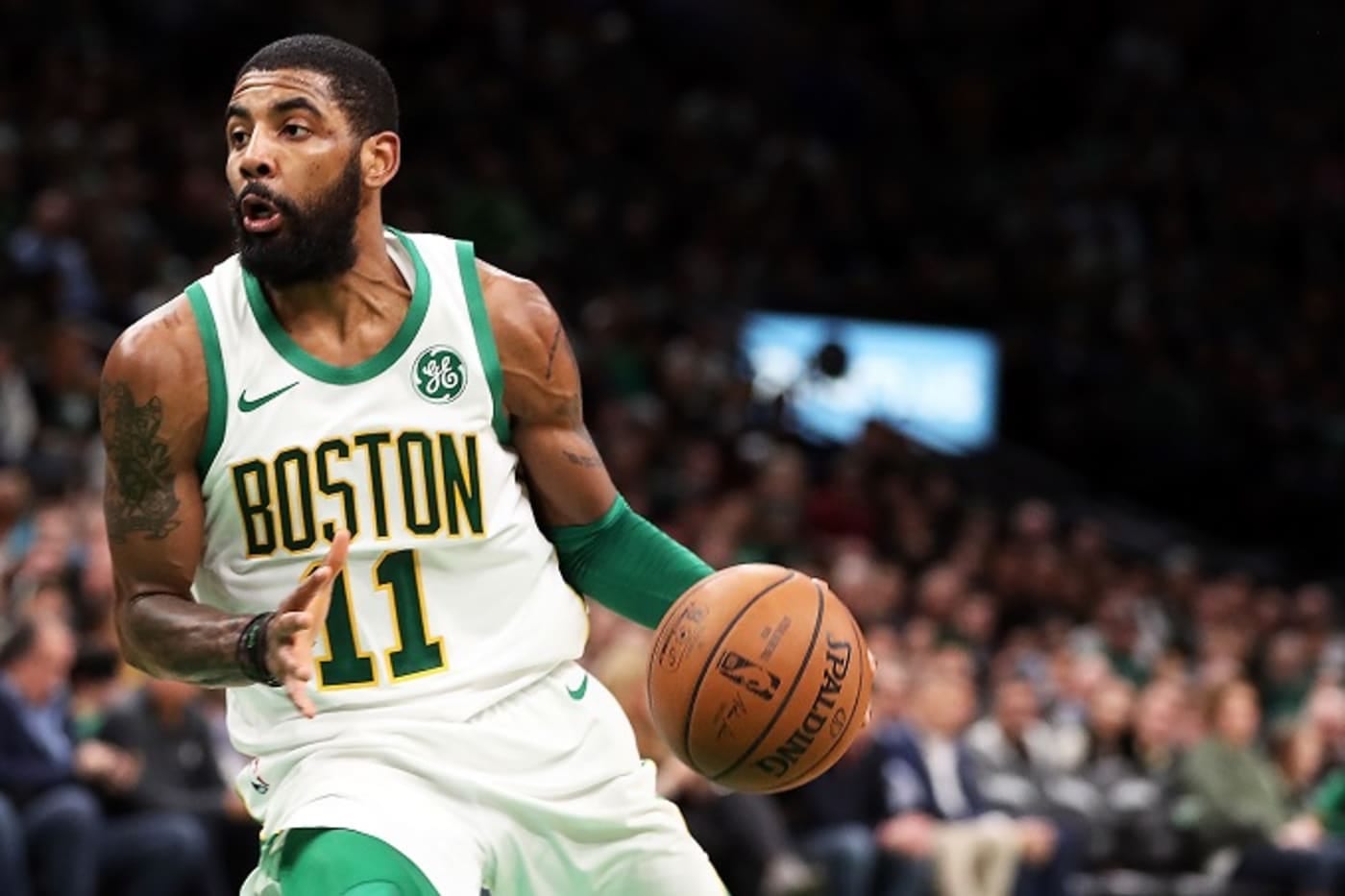 Irving has a daughter named Azurie Elizabeth Irving with Andrea Wilson, who he dated from 2013 to 2015. Andrea Wilson, a 2010 Miss Texas USA winner, gave birth to Azurie on November 23, 2015. Irving has made sure to be present for his daughter and spend time with her. His daughter has a frequent presence on the NBA star’s Instagram. He decided to be there for Azurie from the start, taking a paternity test and covering all expenses. From what we can see online, Irving seems to be a pro at fatherhood as well, making sure he’s always there for his beloved daughter.

Kyrie Irving also dated R&B singer Kehlani Parrish after his relationship with Andrea Wilson. But what gained more attention than the relationship itself was the eventual breakup and its aftermath. When they broke up in 2016, Kehlani faced the ire of people online. People accused Kehlani of cheating on him, following a photo her former boyfriend PartyNextDoor posted online. The photo had him in bed with Kehlani, which triggered a mass backlash from the internet. The backlash was reportedly so severe and fierce that it almost pushed Kehlani to the brink of suicide. Following the massive backlash, Irving came forward and clarified that he and Kehlani were already over before the photo surfaced. According to reports, the two have remained friends after the breakup. 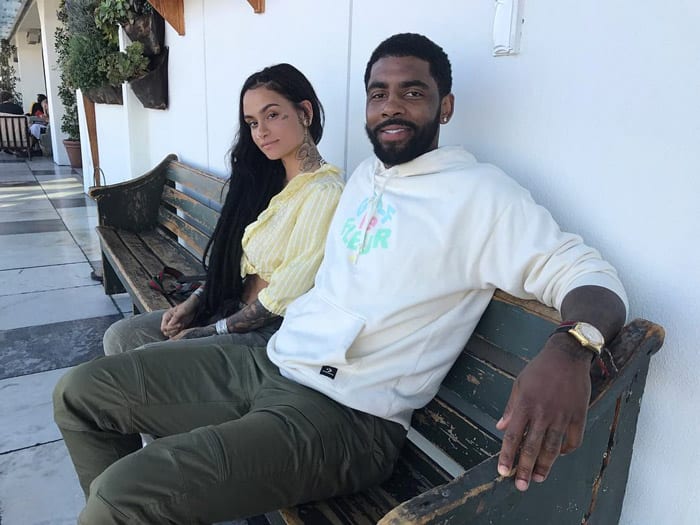 Kehlani and Irving had a relationship before calling it quits.

Irving had a little fling with former Atlanta Hawks dancer Gabrielle Lexa in 2017. The pair dated each other for a while but eventually parted ways after a short-lived fling. According to some reports, the pair tried to give it another go later on. However, the relationship ultimately didn’t work out, and the pair went their separate ways. But who is Lexa? She was a huge star on the former short video platform Vine. Since then, she has found success on TikTok and Instagram.

In 2018, some outlets reported Irving spending time with DJ, producer, and model Chantel Jeffries. The pair were spotted holding hands in a movie theatre in California. This relationship didn’t last very long either, with the two eventually parting ways. Jefferies is a very known lingerie model. Jefferies has modeled for Kim Kardashian’s SKIMS line and Rihanna’s Savage/Fenty. She has also modeled for PrettyLittleThing, Fashion Nova, and Emily Ratajkowski’s Inamorata. According to reports, she is currently dating The Chainsmoker’s, Drew Taggart.

In 2018, Kyrie Irving started dating influencer and YouTuber Marlene Wilkerson. She’s also known by her internet name “Golden”. The pair was first spotted at an invitational when Irving was with Boston Celtics. However, they never officially announced their relationship. According to reports, some outlets even spotted Golden waking with Irving while sporting a ring on her finger. And She didn’t deny anything when the photographer congratulated the pair on an engagement. By November 2020, they stopped following each other on social media. The posts were also deleted, making their relationship status very uncertain. Golden has a significant following on YouTube and Instagram, focusing on fashion, hair, and fitness. 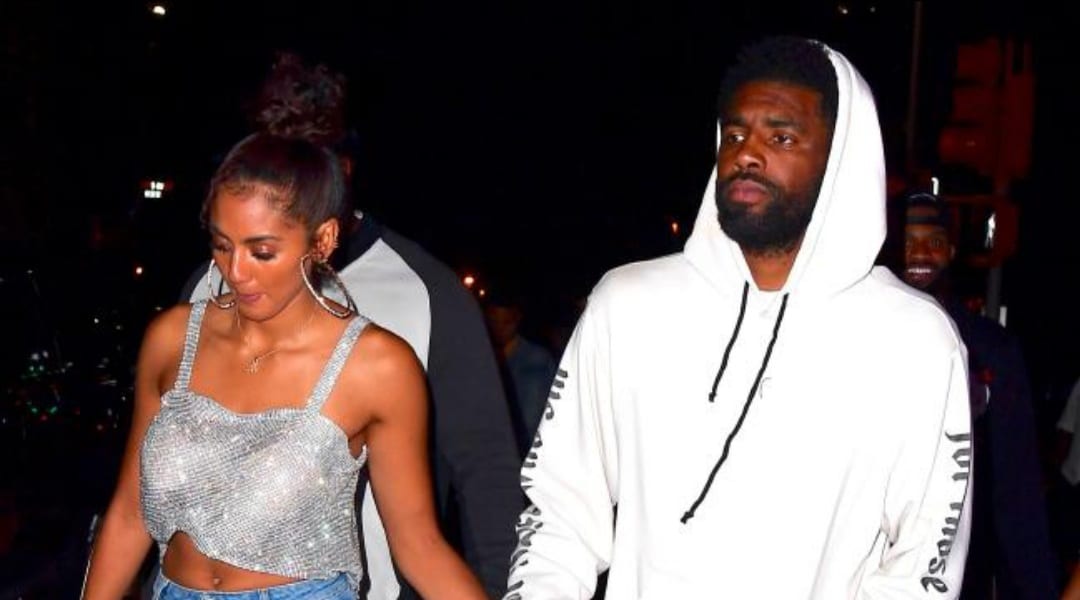 Who is Kyrie Irving Dating Now?

Irving is a star when it comes to his personal life too, having dated several beautiful women throughout the years. The elite NBA star has dated many women and even has a kid with one of them. As far as his current dating life goes, Kyrie Irving may be single or in a low-profile relationship with Wilkerson. The two had been together for two years before they apparently unfollowed each other on social media. There have also been reports of the two being engaged. However, as things stand right now, it’s very uncertain to say anything definitive.