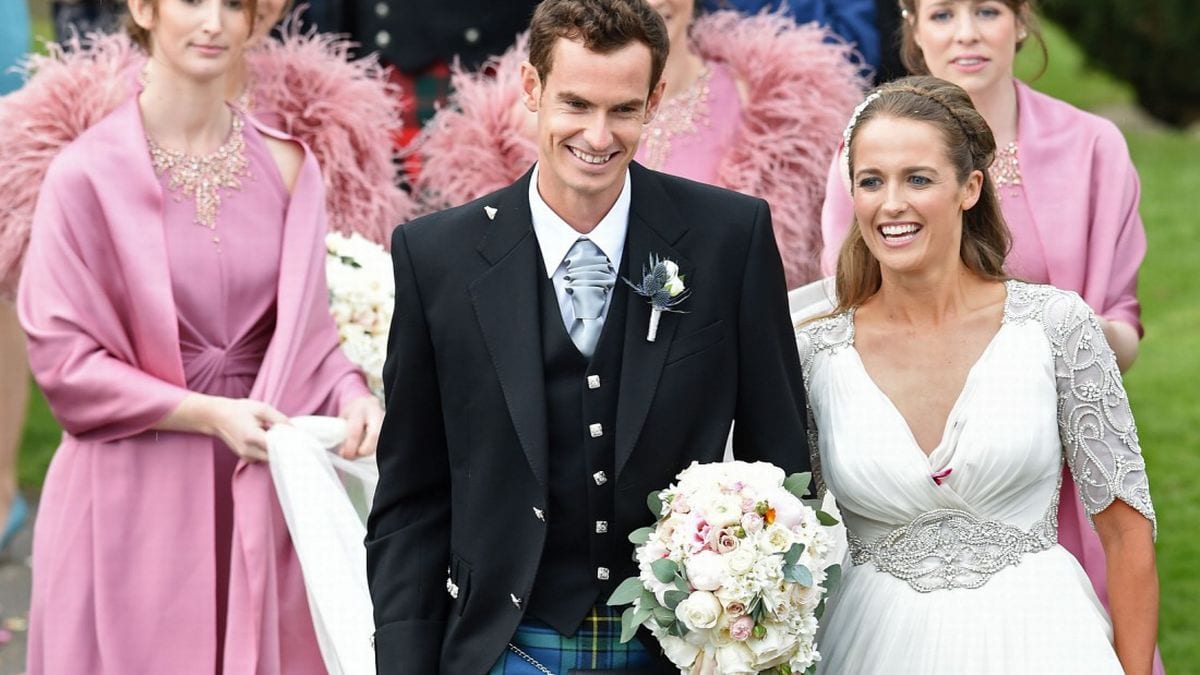 Everyone is asking who is Kim Sears, that elegant sweet woman in the stadium. So, naturally, everyone is asking who is Kim Sears dating? But unfortunately, Kim is taken. Kim is an amazing woman who has always kept her head held high. We can call her the ancient noble lady that convent grooms. And in his world of divorces and heartbreak Kim has always been the bridge to connect two families together. As it is said that behind every successful man, a woman is supporting him. We can say that Kim motivated her man to become what he is. At times when his motivation was taking its last breath, she made sure he survived it.

Kim belongs to a very high-class family. His father was the head of the women’s section of the lawn tennis association in England. She is like a princess who is living happily ever after with her prince. In this world of rebounds and moving on, she sets an example of giving up on true love. She believes in holding onto the person she loves. She does not only wear a diamond on her ring as an accessory, but she wears it as her pride. And as a symbol of her love. 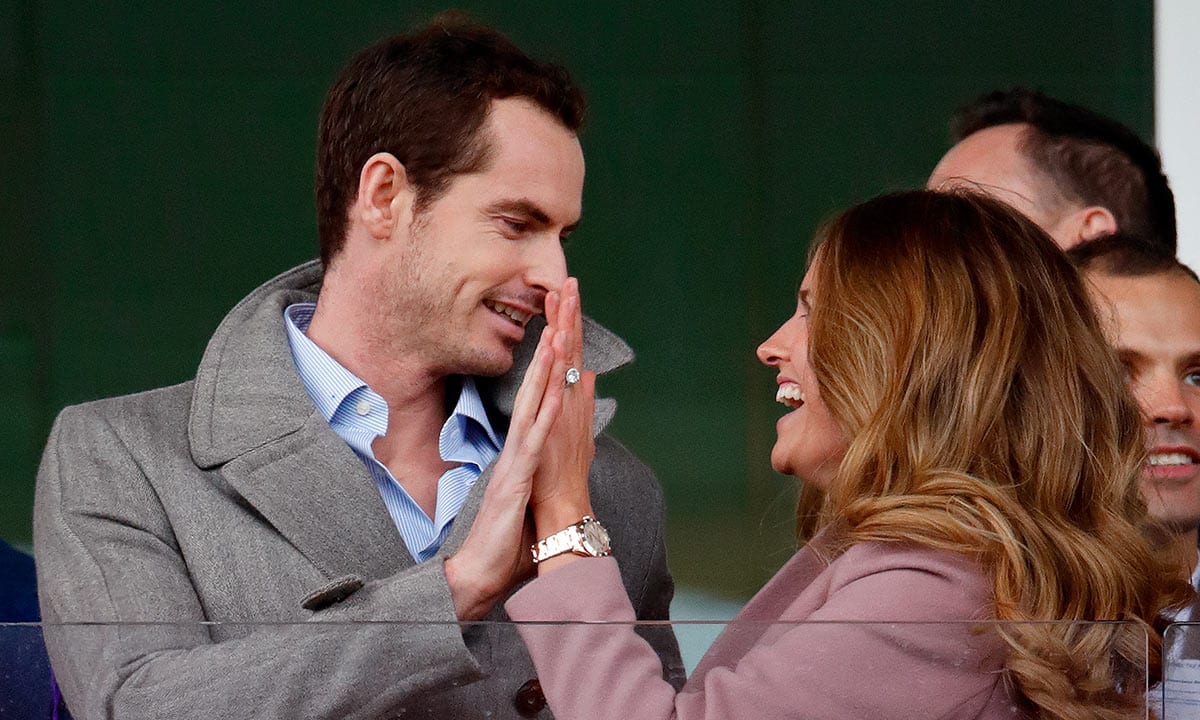 There has been no controversy or any mushy rumors about Kim and her man. They are just two people in love and living their life. They both bring out the best version of themselves.

Who Is Kim Sears Dating?

Kim Sears is happily married to the professional Tennis player Andy Murray. They have been happily married to each other for six years. The couple met each other in 2005 at a USA opening party. Kim was attending the party with her father. And from across the room, Kim saw her prince charming. In one of her interviews, Kim said that she met a lot of people at that party but didn’t found anyone as gentle as Andy. We can call it an attraction at first sight. But when they first met, Kim was a teenager at high school.

The couple kept their relationship private, but when Andy won his first tournament at San Jose. He gushed away from the crowd and went running to his girlfriend to give her a victory kiss. After that moment, the world knew that Andy was dating Kim. In one of her interviews, Kim said that the next day she was nervous to walk the corridors of her school, so she thought she would call in sick.

But the next day, Kim and Andy were all over the headlines, so there was no scope to bury the news. However, their relationship had many ups and downs. In 2009 the couple got into a very ugly fight and parted their ways. But as you know, true love always finds its way back. So, whenever they ended things, they kept on finding their ways back to each other.

Kim And Andy Walked Down The Aisle

After 10 years of dating, Kim and Andy walked down the Aisle and said, “I do.” They got married in an intimate ceremony where Kim was dressed like a princess. Kim made it to the headlights for her wedding dress. As it contained silver works on the sleeves of the gown and an elegant bridal look. The couple’s spark never fades away. 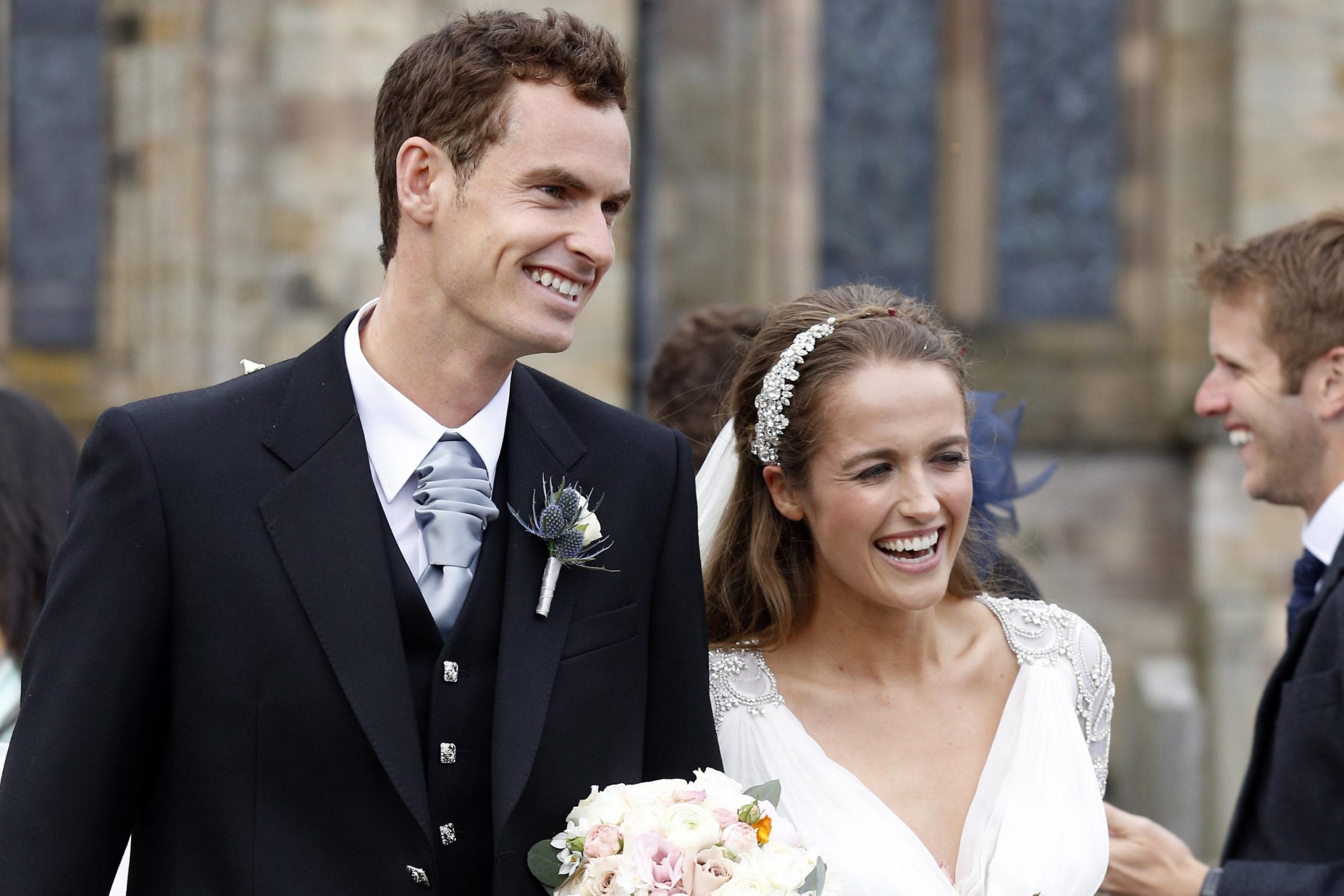 They still seem like teenage lovers who are always excited to see each other. Andy won his first tournament with Kim, and he was crowned as the number one player when Kim was by her side. This is what true love seems like.

Kim’s Secret Pregnancy And Her Motherhood

Kim and Andy are already parents of three children, and recently one more has added on to the list. Kim is a mother of two sons and two daughters: Sophie (Five years old), Eddie(Three Years Old), Tedie (One-Year-Old), and another baby girl who was born in March 2021. The player’s wife was secretively pregnant, and she even gave birth behind closed doors. No one knew about her situation neither knew about the baby girl Kim brought into this world. But everyone has the right to their privacy. Whatever be the reason, congratulations to Kim and Andy. You are blessed with an angel again.