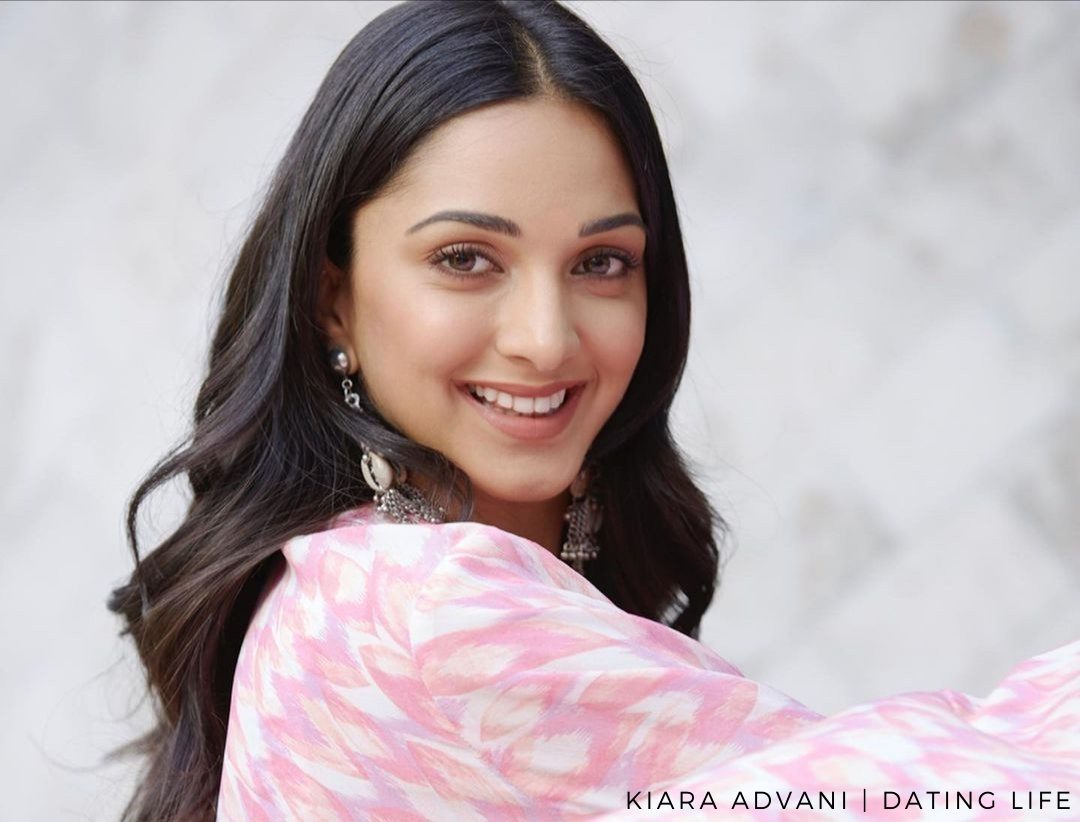 Bollywood has never failed to fill our lives with dating gossips and rumours, as it never neglects our need for entertainment. The actors might conclude that the people are oblivious and ignorant about the things that happen in the real world but hold up! That’s not the case. The concept of dating has widely gained attention in the B-town tittle-tattle. Amidst all this, Kiara Advani has been the talk of the town. She earned compassion from the people for her stunning performances in movies like “Kabir Singh” and the recently released “Shershah”.

People are tremendously praising her acting skills as she has achieved all the stardom with her efforts and hard work but still, everyone is wondering about her love life especially the fans who certainly has a huge crush on her and this has given a huge rise for questionable thoughts amongst the people and they are clearly under a lot of doubt to whether they are together or not. Is it true that she’s dating Sidharth Malhotra, if it’s not him then who is it?. Let’s unleash the concept of who’s dating whom.

Kiara Advani and her relationship history

Apart from her professional life, her personal life has always been in limelight. Before all the speculations about her and Sidharth’s bond. In an interview, Kiara shared about her past and said that she has loved only once. It was the only person she’s ever been to for a long relationship. Today also, that person is still a good friend and he’s always there for her.

Kiara once shared a funny incident about her mother, as she caught her and was advised to concentrate on her studies but that relationship her to improve her grades because the guy was a nerd. When she was asked about her sad experiences, she believes everyone goes through one and it’s a part of one’s life. Whenever Kiara was asked about her dating someone from the industry she always believed that she might one day as a profession doesn’t matter to her. 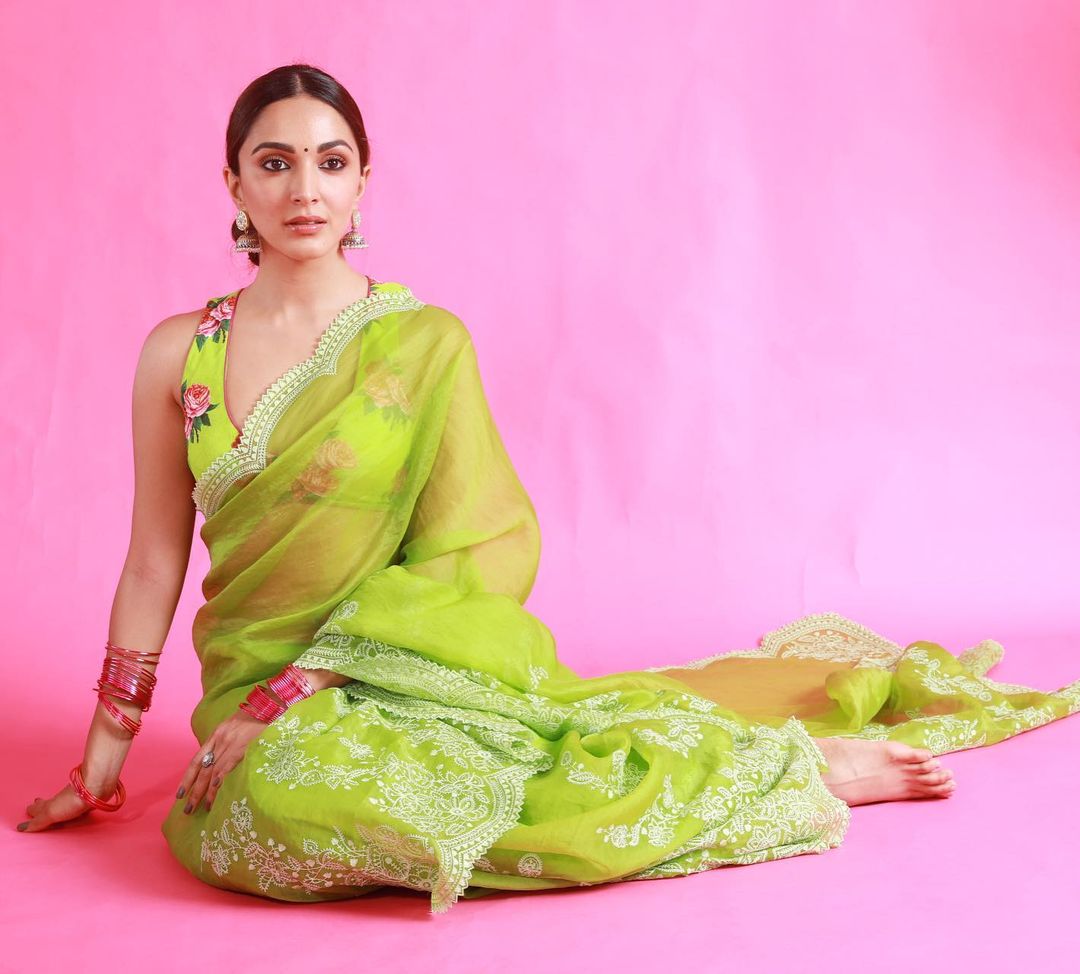 Who is Kiara Advani currently with?

The Bollywood beauty Kiara Advani is under a lot of assumptions about her bond with Sidharth Malhotra. Even though they didn’t share any pictures, they had individual photos which gave enough evidence for people to join the dots. Her personal life has always been in the limelight. It is believed that both had family dinners together and were spotted multiple times at numerous events.

From Sidharth’s side, he says she’s really honest and pure and their bond is way more than just co-actors. Kiara and Sidharth have astonished young minds with their chemistry as Captain Vikram Batra and Dimple Cheema in their recently released movie “Shershah”. According to him, when it comes to the industry people always forget about their personal life and their similar Interests to live life as regular people is something which connects both of them together. Once in an interview with the Filmfare Magazine. Kiara told that she went on date and it was pretty much close to the time they posted photos of their vacation to the Maldives. Such statements add extra proof for her dating rumours with Sidharth. Well, people are always inclining towards spark and spice in their favourite actor’s personal life. Even now she dismissed all the reports about her relationships. But guess what? Even though they’re together in reel life, it would be equally beautiful to have them together in real life.

As their chemistry works!