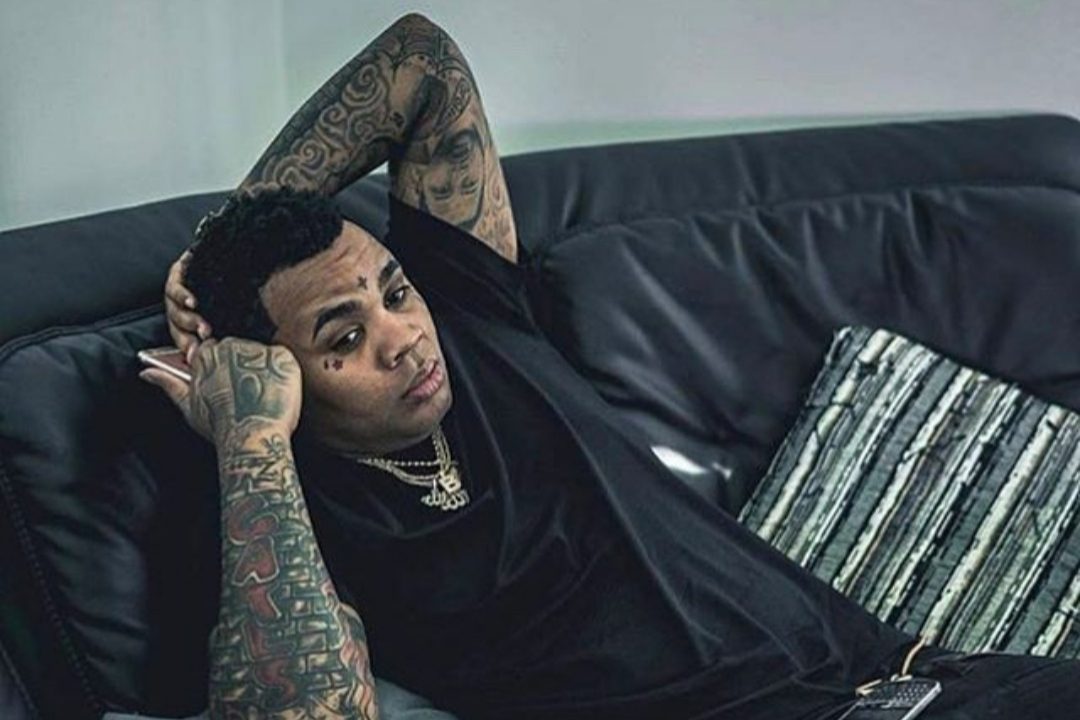 Who is Kevin Gates dating? Does he have an affair with Renni Rucci? Born on February 5, 1986, Kevin Gates is an American rapper, singer, and entrepreneur. Kevin Jerome Gilyard has a tumultuous upbringing and was arrested when he was 13. Born to an African -American father and Puerto Rican mother, he relocated to New Orleans, Louisiana. Thereafter, they settled in Baton Rouge. Kevin lost his father at a very young age. His father suffered from AIDS complications. The rapper briefly did his graduation from the  Baton Rouge Community College.

Gates begin his music career in 2007 at a local label Dead Games Record. However, his career blossomed in the mid-2000s. In 2008, Gate was sentenced to jail, and he spent around 3 years in jail. This paused his music career for a while. Even though he was in jail, he claimed a Master’s degree in psychology through a prison program. Furthermore, because of his good behavior, he was released earlier. Kevin caught people’s attention for his single hit ‘Make ‘Em Believe’. ‘Stranger than fiction, was his first mixtape released in 2013. Moreover, it was his first making to the top of Billboard 200, peaking to 37. Recently, he signed to Bread winner’s Association in partnership with Atlantic Records. After the release of few songs like ‘A   ‘ and ‘Hand on Your Knees ‘, Kevin Gates and Renni Rucci’s relationship is becoming the talk of the town.

But are they seriously dating each other, well, that is something we will discuss in the article?

Kevin Gates and Renni Rucci: Are they dating?

Kevin Gates and Renni Rucci are not dating. Rumors about their dating are just rumors. They have a professional relationship. Renni and Kevin were featured together in super hit videos like ‘A’ and ‘ Hands on your knees. Nowadays, they are stealing the limelight because of their new song ‘Boat to Virginia’.The duo starred in their new single ‘Boat to Virginia, where they featured as two love interests. In the video, the character takes a boat to Virginia, and they shop and enjoy on the street. The couple formed solid chemistry in the video.

It was only after an IG post, where his fans caught him and Renni sharing the same background, the rumor of both datings circulated. They made it very clear to the paparazzi about their relationship. Renni said that ‘they both are just good friends. Even the rapper told the same thing to the media. Making it very straight, they both are not dating each other. 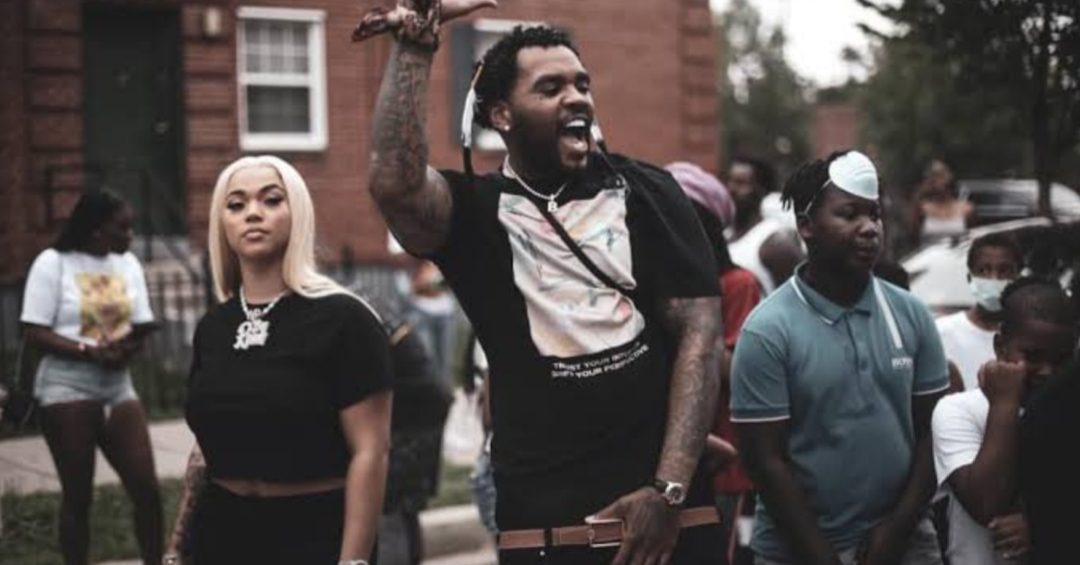 Who is Renni Rucci?

Renni  Rucci is a 29 years old American rapper and singer. Courtney Renni, better know as  Renni Rucci, is a brilliant dancer. She has a massive fan base on Instagram and Twitter. Apart from singing, she is also known for her modeling. The star worked with several companies and posed for numerous Magazine and clothing brands.

An exceptional artist and an amazing mother, Renni is striving for her legacy. Moreover, she is a mother of two children.  Not only that, after break up with her children’s father, she raised them all by herself. Renni has 1.4 million followers on Instagram and around 124k followers on Twitter. The singer even has a Youtube channel where she garnered around 289k subscribers. The beauty queen uploads her songs and other dancing videos on YouTube.

Also read: Who is Matt Smith Dating, Did He Have an Affair

Kevin Gate: All his past Relationships and hookups

Kevin Gates is married to the beautiful diva Dreka Gates. The couple tied a knot back in 2015. They have two kids, a daughter, and a son. The singer’s wife is very popular on social media. She has 2.6 million followers on Instagram. Dreka is a businesswoman, recently she opened her online shop ‘DREKA’.

Way back before marrying his long-term girlfriend, he had some past relationships. Through IG live, he revealed that one of his girlfriends was found to be his cousin. They both dated for around two years. She was her second, third, or might be distant cousin he doesn’t know. But that was all in past. Now,  he is a married man and happily enjoys his life with his family. 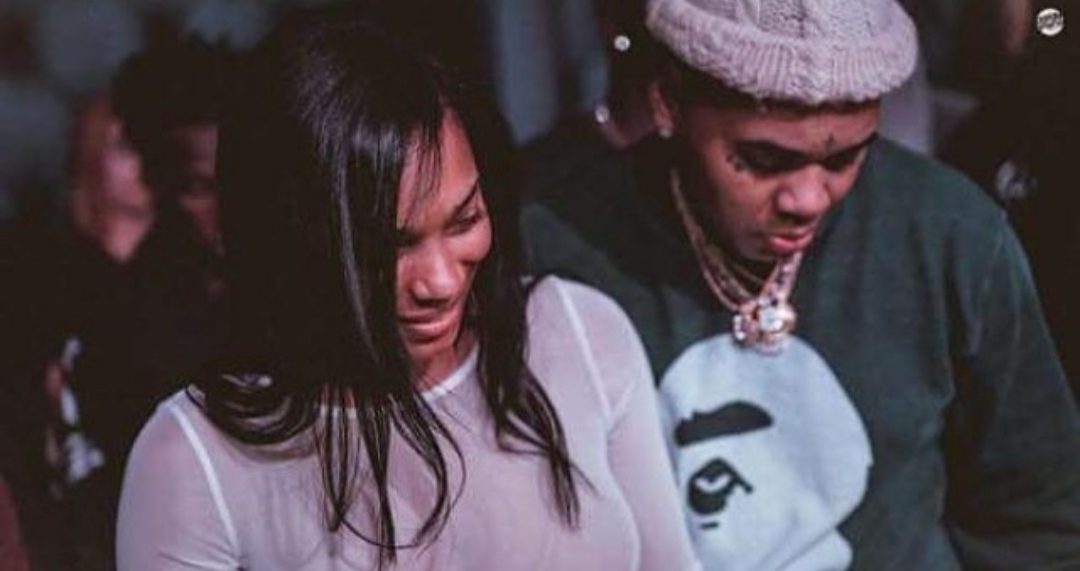 Kevin with his wife Dreka

Also read: Are the Dolan Twins Dating? Everything About their Personal Lives