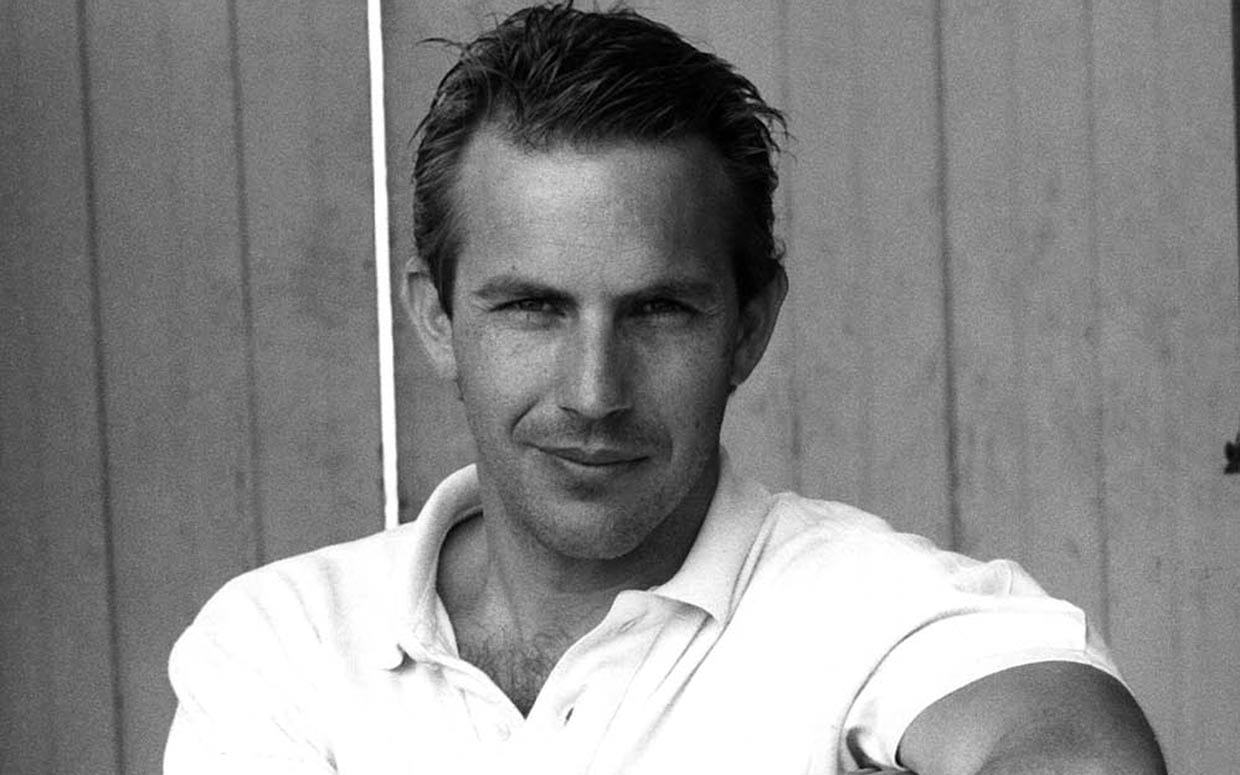 Kevin Costner Dating Life has been in much of the spotlight these days, and we decided, why not discuss that, right? Yellowstone’s drama is done with its third season and has gained positive reviews from the fans throughout and even secured a loyal fan base. When the show started premiering, it garnered almost 6.6 million viewers and snatched the title of most-watched cable premiere of 2020. The series is all about a ranching family who want to do nothing but protect their home. Costner, who is 65 years in age, has seen many experiences in life and is a father to seven children. Thus, here we have wrapped up almost everything about his dating life as well as fatherhood.

Kevin Costner is not dating anyone right now. Rather, he is married to Christine Baumgartner for 16 years straight. Isn’t this crazy? The two met for the first time a long time ago, and it was not until a decade of knowing each other that the two exchanged numbers. The couple started dating back in 2002 but, after that, had a brief split. When some friends of Costner were questioned about his relationship, they revealed to the media that everything got pretty complicated between the two. 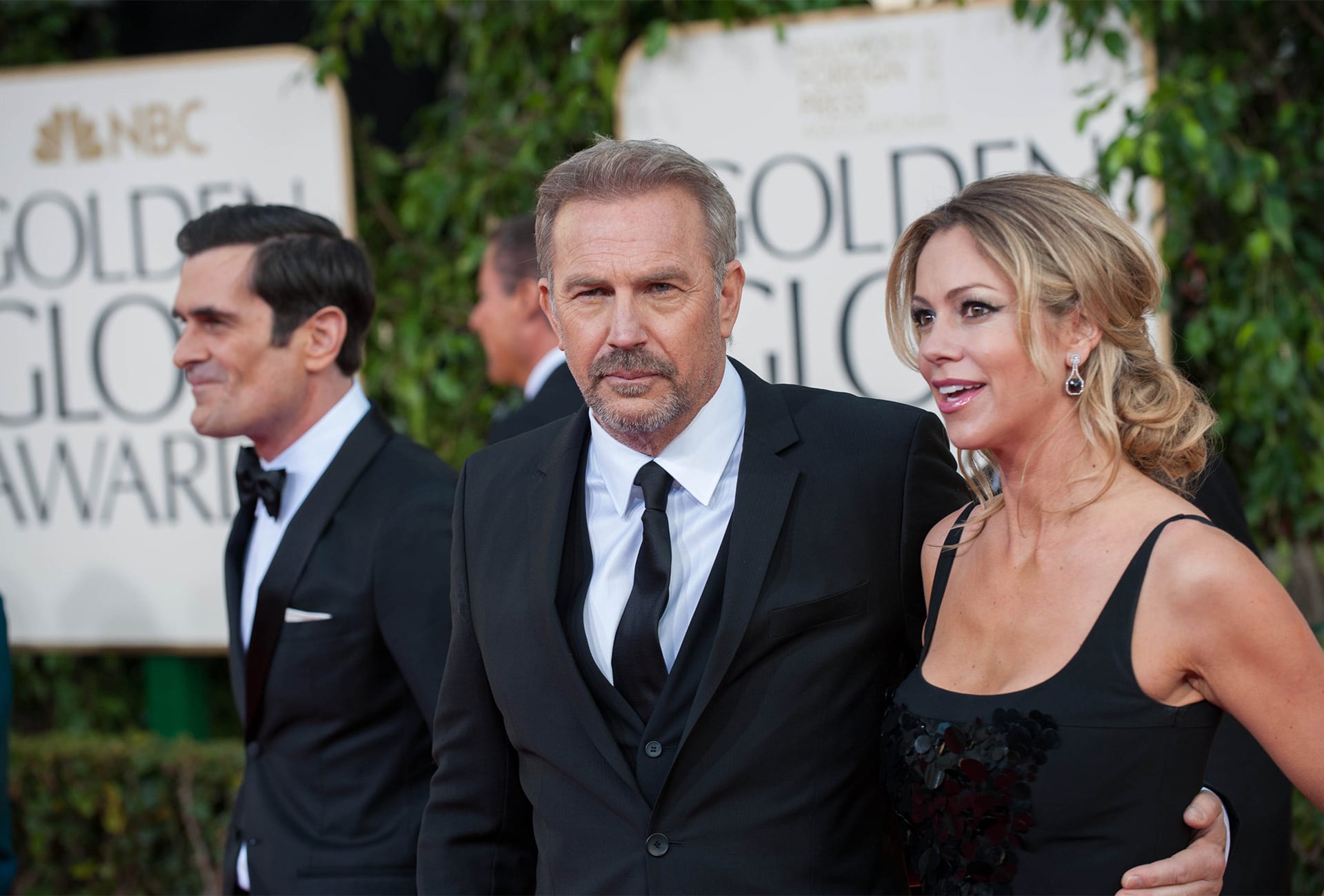 It was because the actor did not want to have any more children than he already did. This reason was later confirmed by Costner himself when he talked about his relationship with Christine. The actor, in 2012, said that his wife said that she is going to wait for you but not for very long till he comes back to his senses and comes back to him and how eventually he did.

After the alleged split, the two came back together in a stronger relationship than ever. Costner proposed to her in 2003, and later in 2004, the couple tied knots. Their wedding happened at his palatial ranch, which is located outside of Aspen. Since then, the duo has welcomed three children together and has also proven to be one of the best parents. Their eldest son is Cayden, who is 13 years in age. Then they have Hayes, who is 11 years in age, and Grace, who is 10. At this point in time, Costner worked hard to make his marriage work and was once in his interviews asked how he managed to do so. According to him, it is the ability to apologize to their partner. He also added how this method sounds so simple yet is one of the most complicated ones.

Kevin Costner has seven children in all, and they have truly become his sweethearts. Variety of times when Costner is being questioned, his primary concern is all about raising them. He often brags about the new achievements his kids have made, which shows just how much he loves them. When Cayden was born, he attended one of the interviews and talked briefly about his feelings as a new father. He said that his primary fear is that he will not be able to raise him, and someone else will do that. Kevin talked about how he wants to be the one who tells his son about life and teaches him the common aspects. The actor indeed has a busy life, but we all can see him nourishing his kids with abundant energy, and no one is ever left behind.

He also once stated that he has one of the best bonds with his daughters and does not pick his favorites among the group because every kid is unique and loved well. Kevin met his first wife, Cindy Silva, when they were still in college studying at California State University at Fullerton. At that time, everyone dubbed her Snow White for her uncanny resemblance to the Disney character. She even used to play this role at Disneyland during the summer breaks. The two married in 1978 and were in a relationship for almost 16 years before deciding to part ways. When Costner talked about Cindy, he said that she was everything he looked for in a woman. The couple had three kids together.