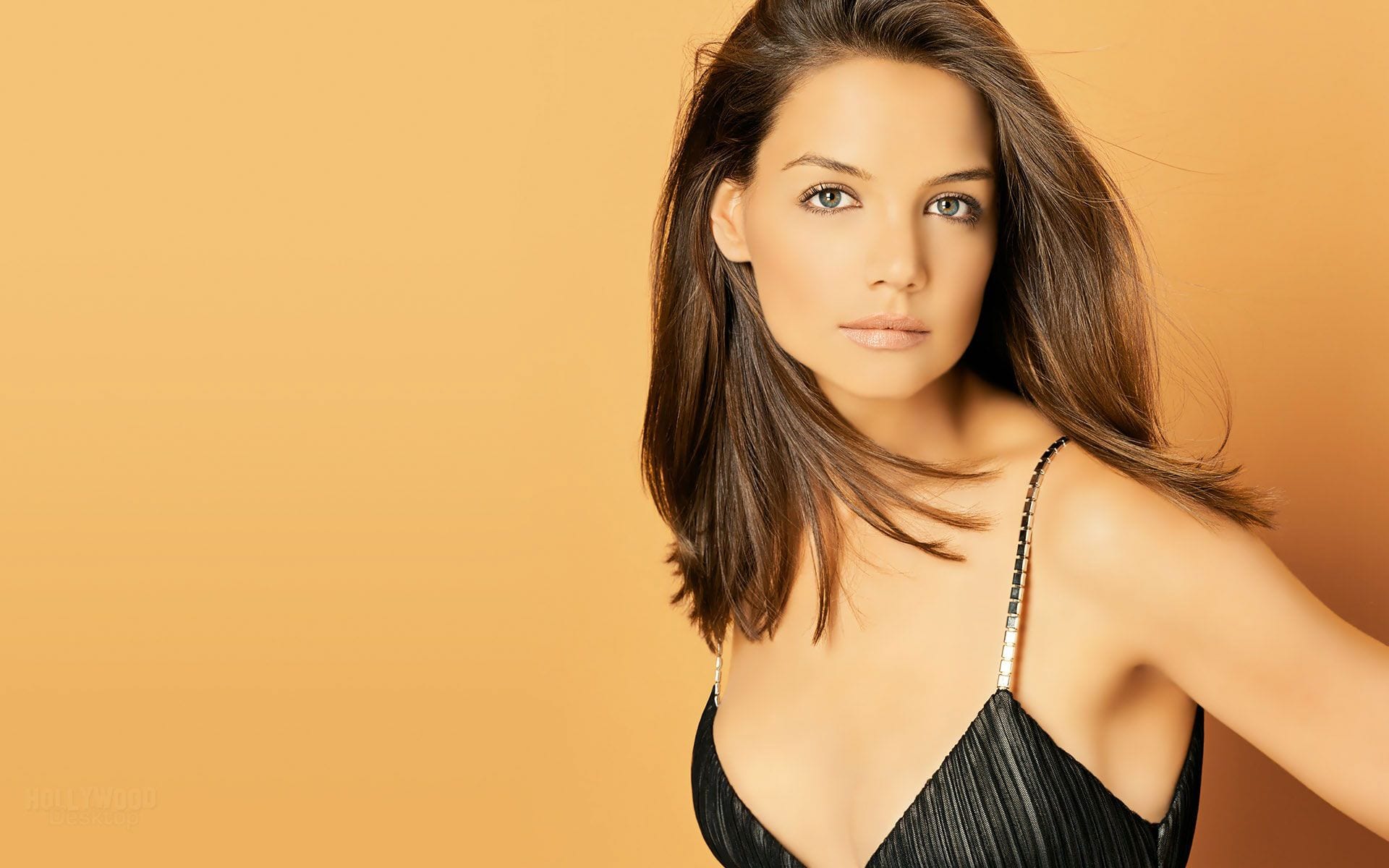 One of the stars who portrayed the role of Batman’s lady love is Katie Holmes. The highly recognized American actress and producer, Katie, has made an enormous spot in the industry through her hard work, dedication, and good looks. She has been in the industry for almost 24 years now and has given many power-packed performances. Holmes got her first share of fame through her role in the television series ‘Dawson’s Creek’, playing the role of Joey Potter, which was a de facto lead role. The series aired from 1998 to 2003 and made Holmes a household name.

She is celebrated for her roles, where she portrayed the toughest females in the world, setting a high standard for the actresses to come. Being one of the few actresses who were in the news for her amazing work and contributions to the Hollywood industry, Holmes made a great impact in the minds of the viewers. Even after working for 24 years, she has still managed to be the talk of the town. 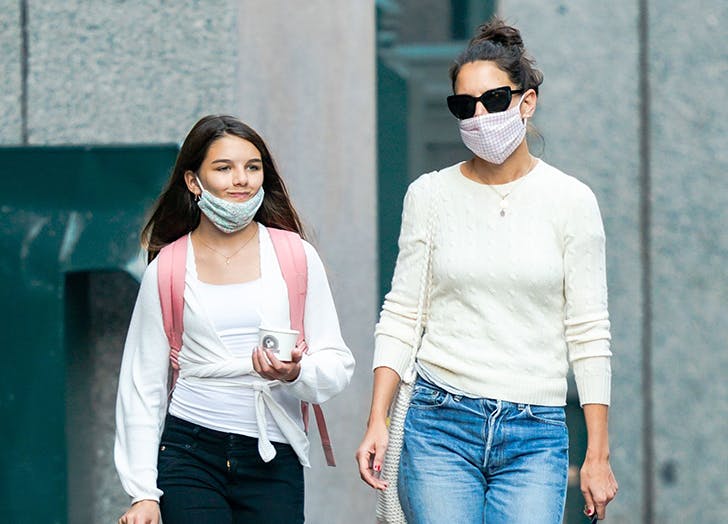 Katie Holmes with her daughter Suri

Holmes was much in the news for her marriage to the Hollywood heartthrob Tom Cruise. Both were married from 2006 to 2012. They have a daughter named ‘Suri’. They were the power couple of Hollywood and an inspiration for millions of couples. Frequently, they were regarded as ‘TomKat’. Holmes and Cruise were a hot topic for six straight years. After they spilled in 2012, Katie is still in the news for her relationships and rumors of linking up with a few people. This article, therefore, focuses on the question, “Who is Katie Holmes dating?”

Who is Katie Holmes dating?

Katie has always been open about her relationships and interests. Her Dawson’s Creek co-star Joshua Jackson is considered to be her first love, as she often agreed to in various interviews. She was initially engaged to Chris Klein after dating him. But the couple broke off their engagement and decided to remain friends. Then, after marrying the actor Tom Cruise in 2005, they were constantly in the news before opting for a divorce in 2012. 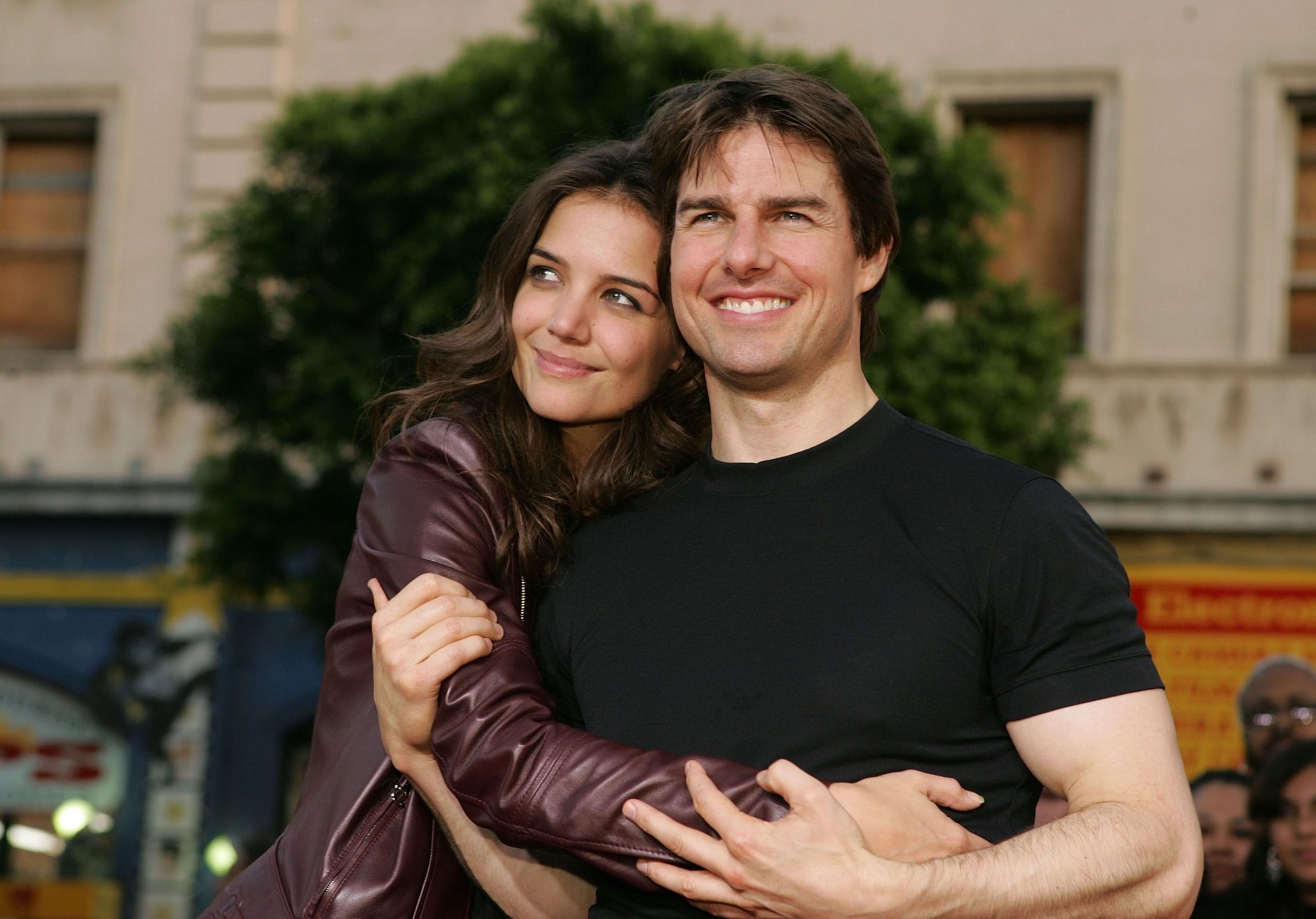 She was again seen in a relationship in 2013, which lasted till 2019. She was spotted with American musician James Foxx. Due to some reasons, they decided to end the relationship. Since then, paparazzies have been busy finding out some news about the Miss Meadows star’s dating life. And here we are with the latest development in the love life of Katie Holmes. Since 2020, Katie has been seen roaming publicly in New York with a chef at a famous Italian spot among the celebrities. His name is Emilio Vitolo. The 33-year-old Emilio has been spotted with Holmes on several date nights. 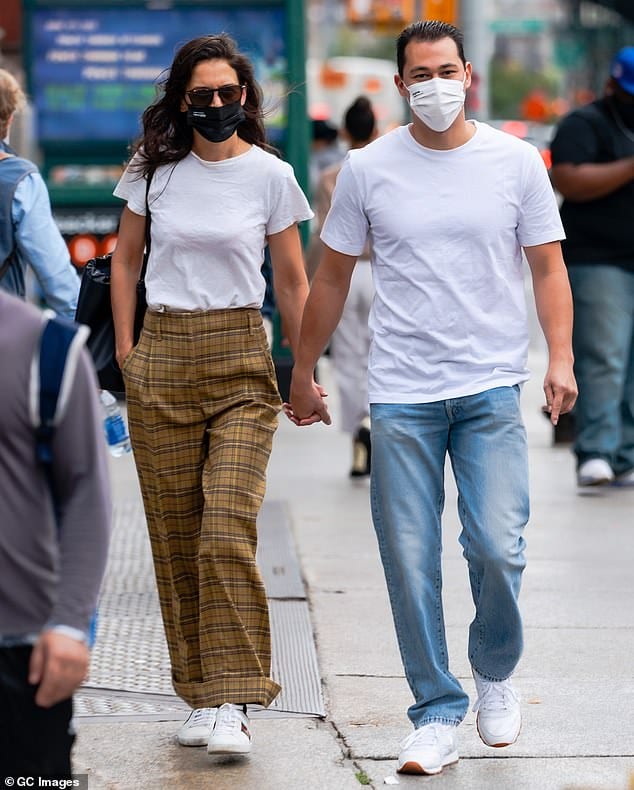 Emilio runs an Italian restaurant along with his family in New York City. The place is one of the favorite destinations of high-end celebrities. The restaurant has witnessed the presence of celebrities like Whoopi Goldberg, Rihanna, Justin Bieber, Bradley Cooper, Lenny Kravitz, and even former President Barack Obama. He works alongside his dad and two brothers to run one of the high-demand restaurants in New York. 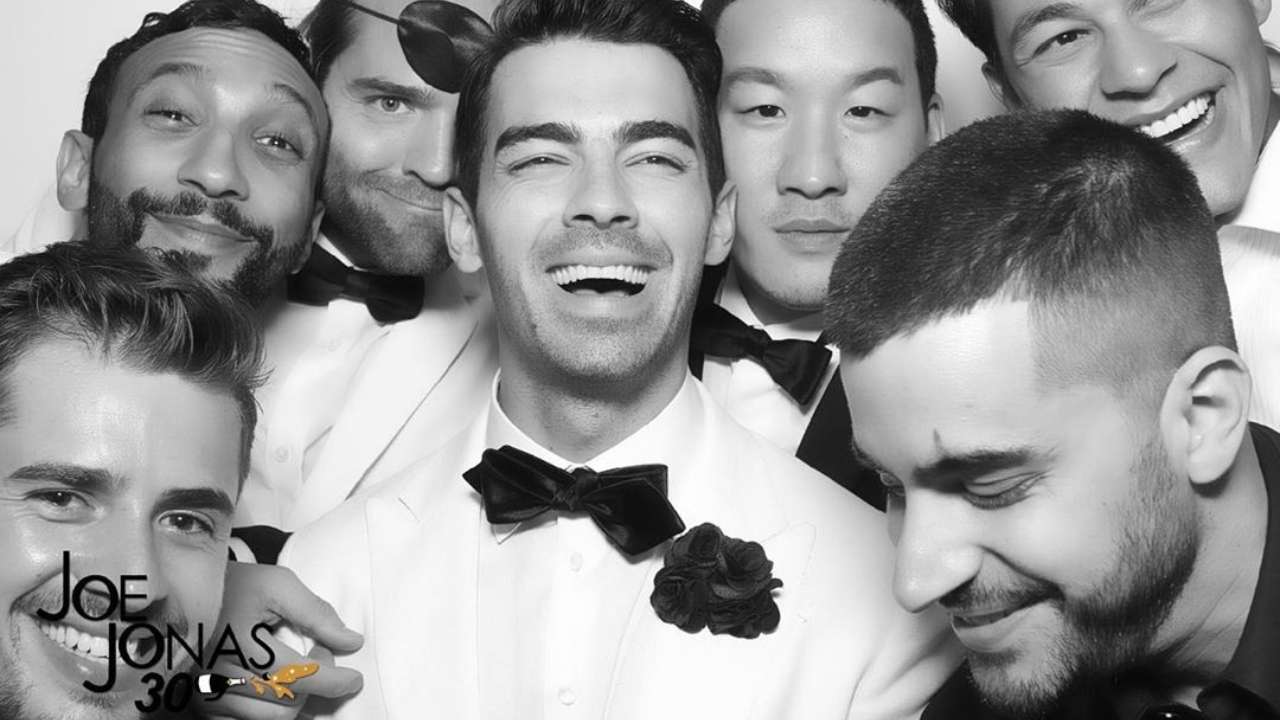 Apart from being a chef, Emilio is an actor. He has made several guest appearances on the shows like Royal Pains, and Inside Amy Schumer. He was also seen playing a role in the Tapestry, which is a 2019 indie film. Due to his roots in acting, he is often seen hanging out with his celebrity friends, and his Instagram posts are evident of this. One of his strongest ties in the Hollywood industry is with Joe Jones and Sophie Turner. Likewise, he has good connections with Danny DeVito and Omar Epps, also Cuba Gooding Jr., among others. 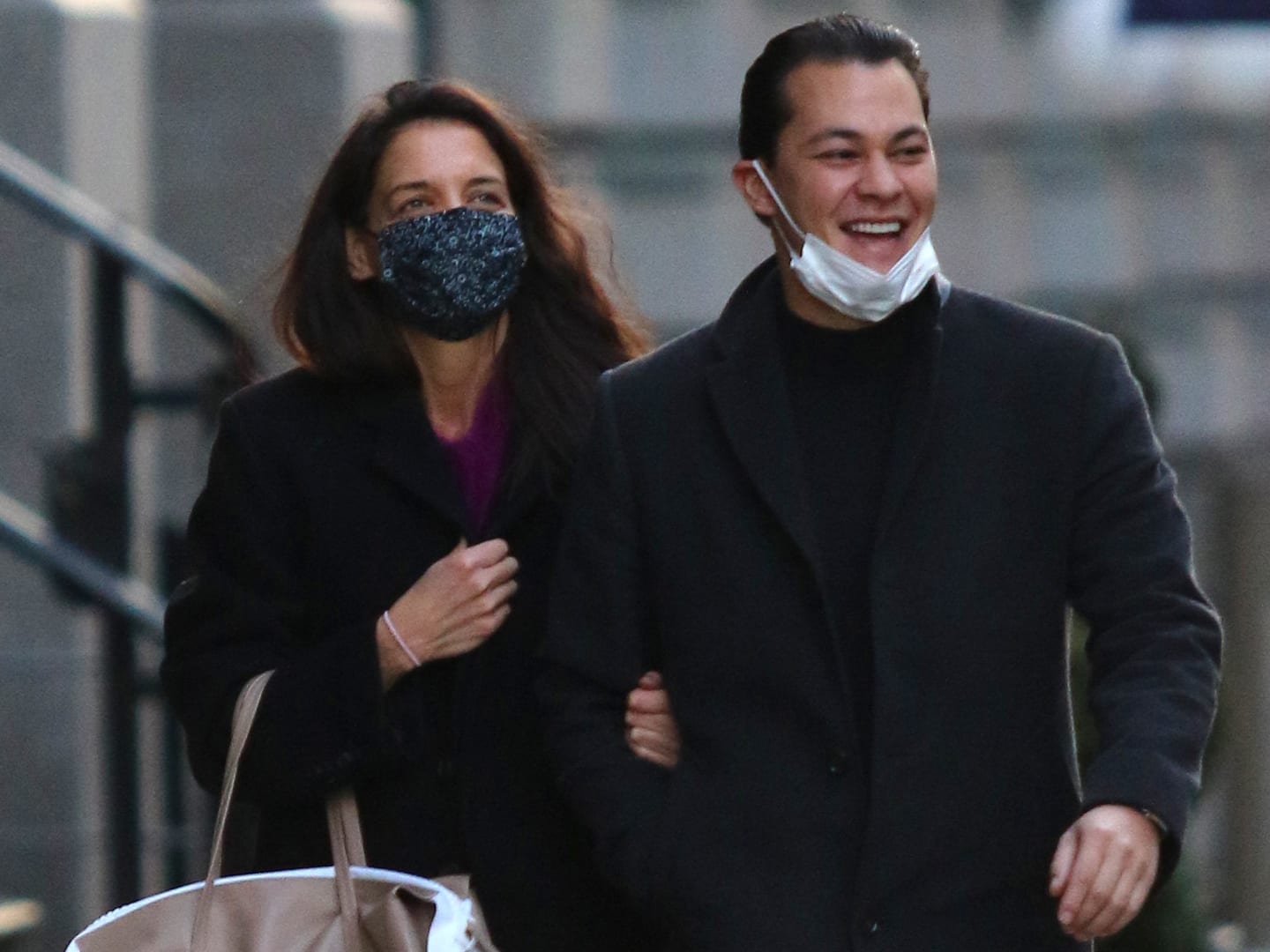 Katie and Emilio are currently seeing each other.

Emilio was reported to be engaged with some lady in his life before meeting Holmes. There are rumors about Emilio splitting off from the mysterious girl to date Holmes. Although, there is no confirmation about this rumor. The mysterious ex-girlfriend of Emilio is none other than the designer Rachel Emmons. On December 18, 2020, which is Holmes’ birthday, the couple officially announced their relationship to the public and seemed quite serious about each other. Katie Holmes was also spotted kissing Emilio on an occasion, publicly. Likewise, she was seen chatting with Emilio’s father outside their restaurant.

Also Read: Charles Barkley Net Worth: How Much Did The NBA Legend Earn?