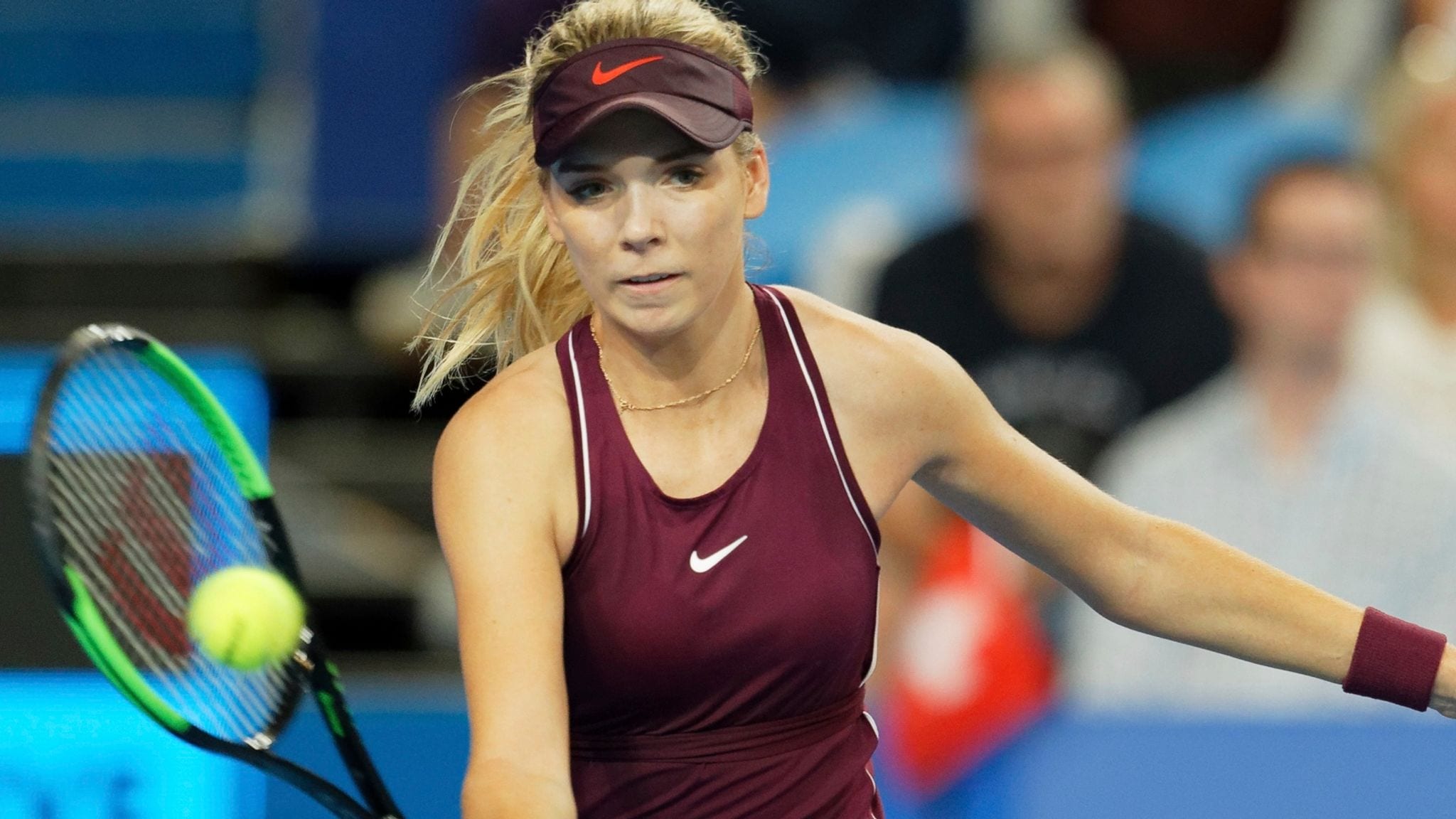 The British tennis ace Katie Boulter has finally revealed who she is dating. No doubt, she is an incredible player. Just like other sportspeople, Katie took proper time before revealing her relationship status. Every other celebrity feels the burden of the paparazzi over them. However, the sportspersons suffer from different pressure. They have to give their best on the field. Likewise, they have to think about their reputation as well. It takes a second to face criticism but a whole life to regain the reputation. Hence, Katie Boulter Dating life has become one of the most discussed topics of the time.

Katie Boulter is a famous tennis player from Britain. She has given outstanding performances in various tournaments. Katie has been a part of this game since she was 5. At the age of 8, she first represented Great Britain. Over the years, she has impressed the viewers with her tricks and playing techniques. Moreover, she has won five singles and four doubles titles on the ITF Women’s Circuit. As a result, Katie was recognized internationally. Also, her career and lifestyle fell under the radar of the netizens. 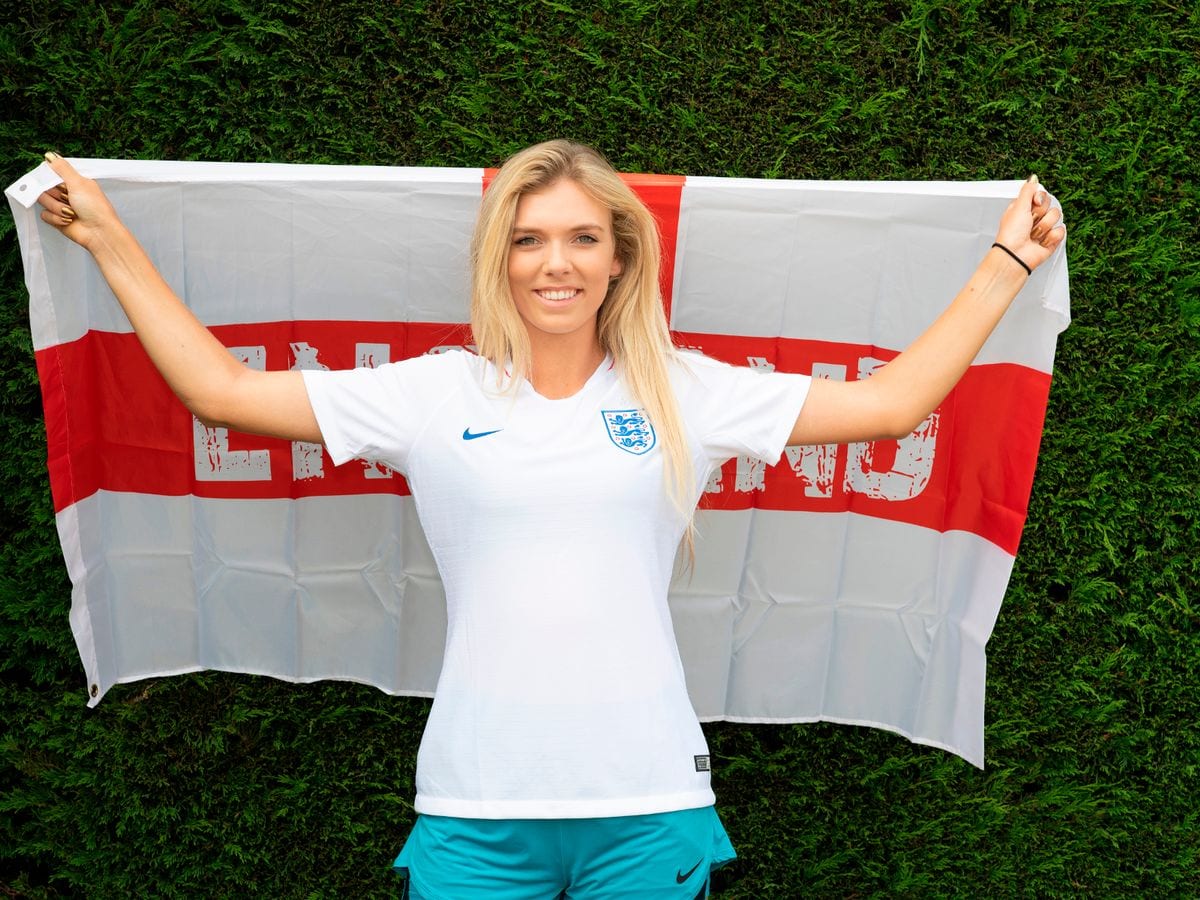 Since then, she has been watched over. Likewise, her dating life is among the most discussed topics related to Katie. The netizens have gone snoopy to gather in-depth knowledge about the tennis player’s love life. Therefore, in this article, we will be discussing Katie Boulter’s love life. Likewise, we will find out who she is dating. Also, we will dig into her career and other related facts as well. Here’s what we know.

Who Is Katie Boulter Dating?

It seems like Katie Boulter has found the love of her life. Yes, you heard it right. She is committed to a mysterious man. Recently, Katie disclosed the facts about her relationship through her social media accounts. Since then, the internet world has been a chaotic place. Everyone is curious to know more about the tennis star’s love life. Likewise, it is an interesting fact to see our young heartthrob player falling in love. Without further delay, let’s find out who is the mystery man in Katie’s life. 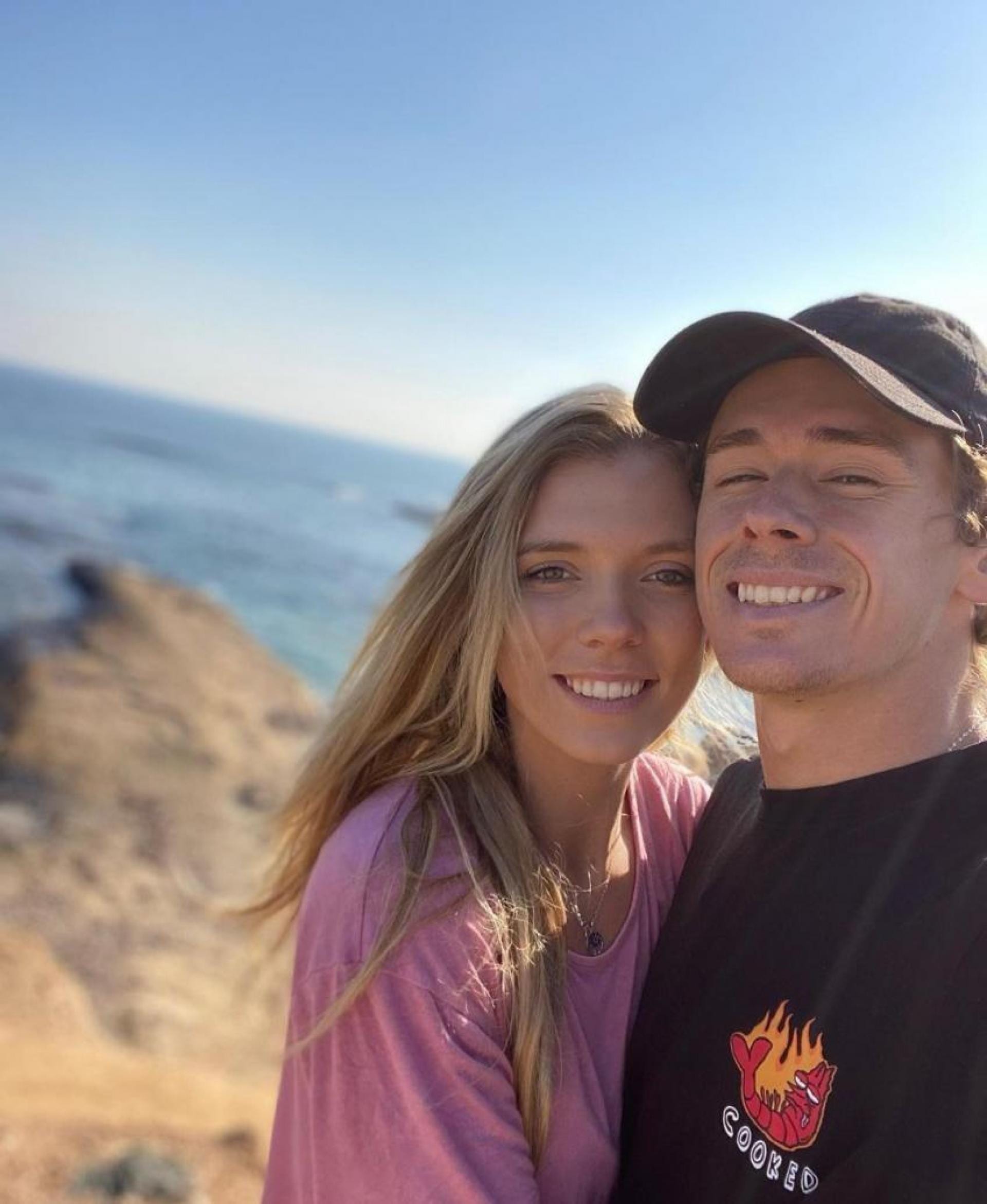 As of now, Katie Boulter is committed to Alex de Minaur. Two tennis stars dating each other. Sounds interesting. Well, the rumors were out for a few months. The duo was reported writing comments on each other’s posts. Their Instagram handles proved that something was going on between the two. In the meantime, Alex posted a picture of them, wishing everyone and his girlfriend on International Women’s Day. This was a clear announcement that the two of them are dating.

In previous posts, Katie indicated that she had fallen in love. As of now, there is not much information available about how they met and where. However, the rumors began when the duo was spotted together at the Australian Open at Melbourne Park. All we can say is Katie and Alex seems to be deeply in love with each other.

Katie was born on 1 August 1996. She hails from Leicester, England. Katie has been dedicated to tennis since she was five. At the age of eleven, she won the Lemon Bowl in Rome. Thereon, her journey as a tennis player began. At the age of 14, in 2011, Katie was the finalist in the Junior Orange Bowl Tennis Championships. Likewise, she was donned with the Aegon Junior Player Award. Katie won her first senior doubles at the age of 16. It was at an event in Sharm el-Sheikh in November 2013. Over the years, she won various tournaments. She was in the finals with Ivana Jorović. Later, Boulter marked her first singles victory. 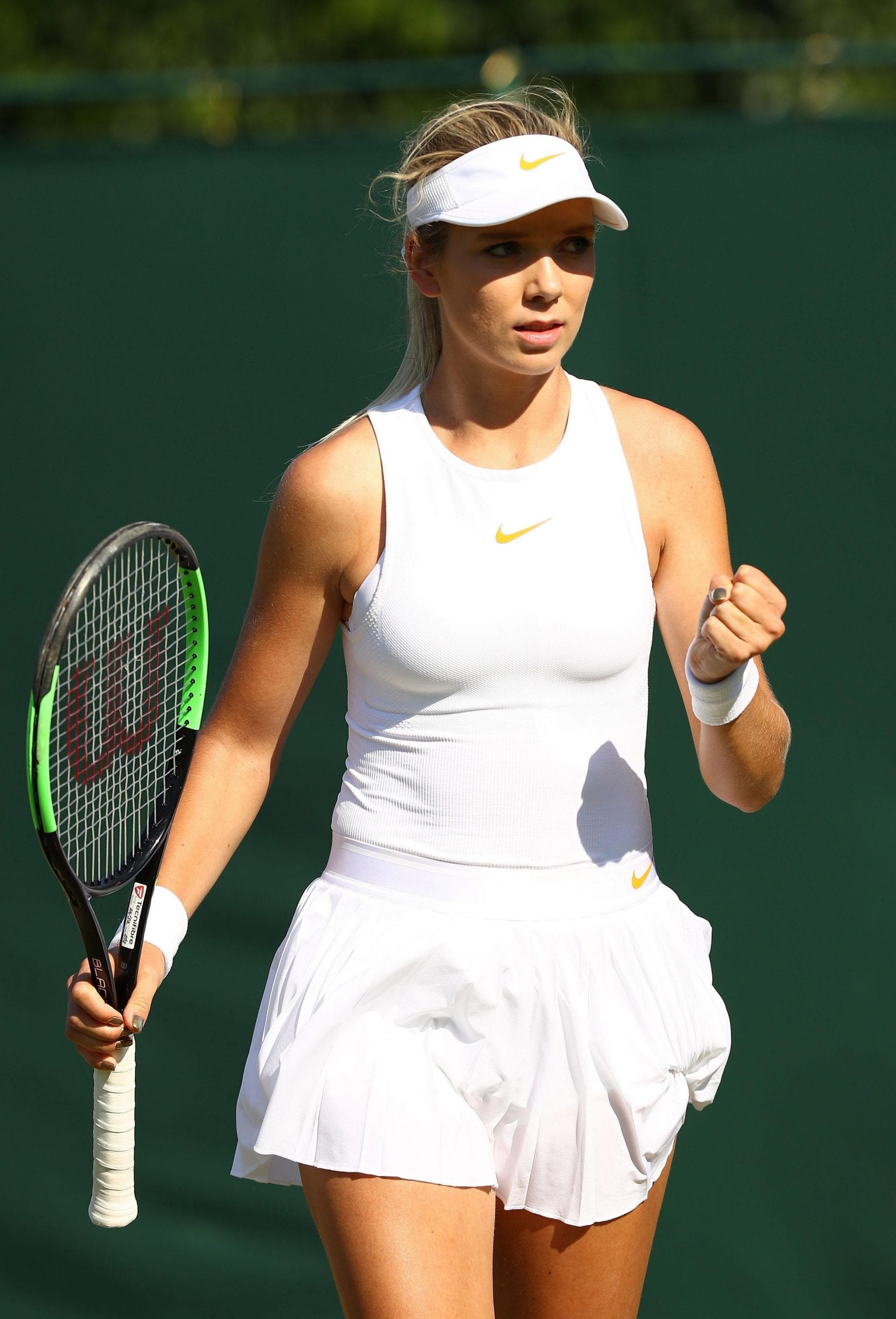 Also Read: Who Is Olly Murs Dating, What is The Charming Musician Upto?