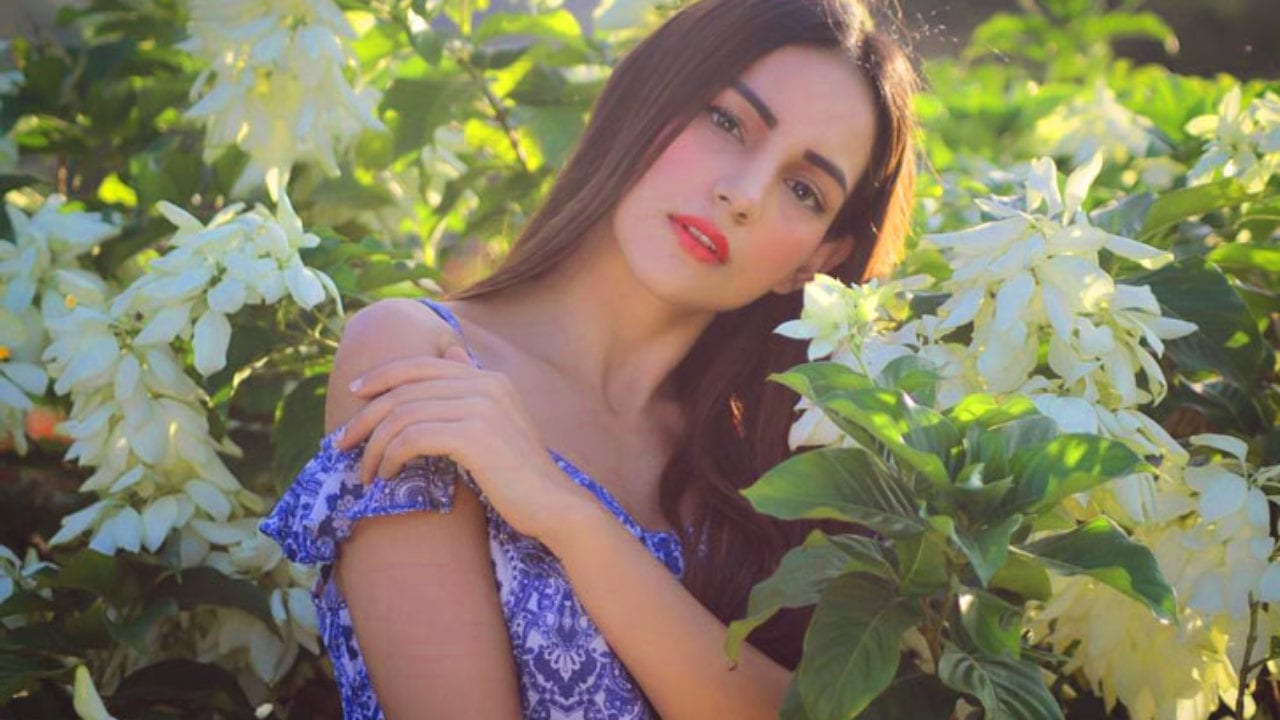 Here, we will see who Kat Kristian is dating. It seems like the popular television show Splitsvilla X3 is grabbing eyeballs work all the love-filled drama, and more! However, there is one contestant in particular who has been garnering attention from viewers, and we are talking about Kat Kristian! The stunner who gained popularity after featuring in one of Tony Kakkar’s recently released music videos is seen romancing fellow contestant Kevin on the MTV show.

Kat Kristian initially kick-started her modeling career with Pantaloon Fresh Face. Soon after, she gained attention after appearing as a contestant on the Indian reality show India’s Next Top Model. Kat also made her apprentice as a contestant in MTV’s popular show Ace Of Space 2 back in 2019. Kat Kristian recently bagged her big break as she featured in the music video of hit track Goa Beach sung by Tony Kakkar and Neha Kakkar. Tony Kakkar was seen romancing Kat in the catchy song. Let us find out who Kat Kristian is dating.

Who Is Kat Kristian Dating?

While Kat sparked dating rumors with Kavin during her time on the show, Kevin went live on his Instagram account and interacted with his fans while providing shocking facts about his equation with Kat. The two despite being tight-knit on the show, might not be together after all! 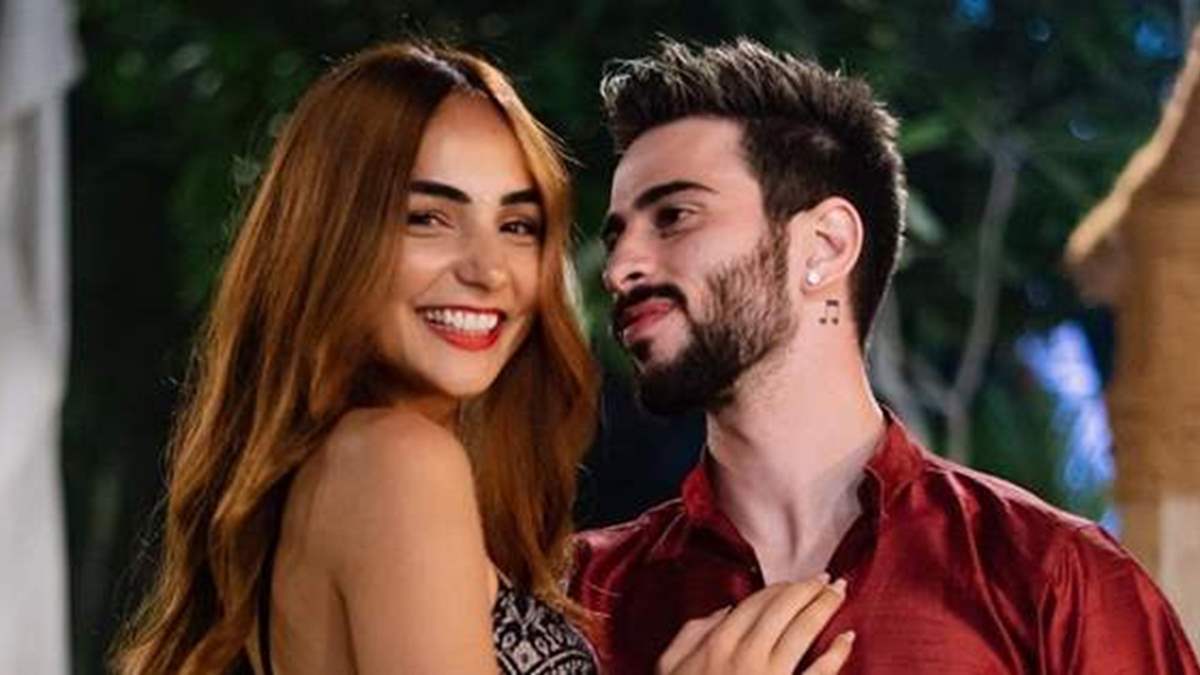 When he was asked about his ongoing relationship status with Kat, Kevin cleared the air and said that he and Kat are good friends but are currently not in a relationship! While the pair was going strong on the show, it seems like their love did hit a rocky bump post their time on the MTV show. It was also assumed by fans that a busy work schedule might have drifted the two apart while Kat was not quite keen on moving forward with the relationship.

Also, read Who is David Walliams Dating, What is the BGT Judge Doing These Days?

Kat And Kevin Are Not Together Anymore?

Kat and Kevin were going strong while fans assumed that the two might be in a relationship. However, after Kevin’s confession on the Instagram live session, their relationship status is not what fans thought it was. Earlier in April, it was rumored that Kevin Almasifar had a huge fight with one of the contestants in the show, and that might cost him! During the argument, he lost his temper and became aggressive.

He was eventually asked to leave the show for being aggressive and violent during the argument. Kevin recently got into a heated argument with one of the contestants of the show Shivam. He warned Kevin not to abuse him otherwise, he might face repercussions. As the argument takes a complicated turn, Kat is seen stopping Kevin from further drama. The two have often grabbed eyeballs due to their steamy antics on the show.

Are Kat And Kevin Involved In A Big Fight In The Show?

It seems like not all is well between the ideal couple! As fans saw a sneak peek of the upcoming episodes, we see Kat is getting all emotional and crying. She confides in the hosts  Ranvijay-Sunny and tells them about her disputes with Kevin. Kevin does not listen or pay heed to her words! In the next shot, fans are soon taken to the sort where Kat is seen telling Kevin that she just wants that he should also listen to her before coming to any decision. 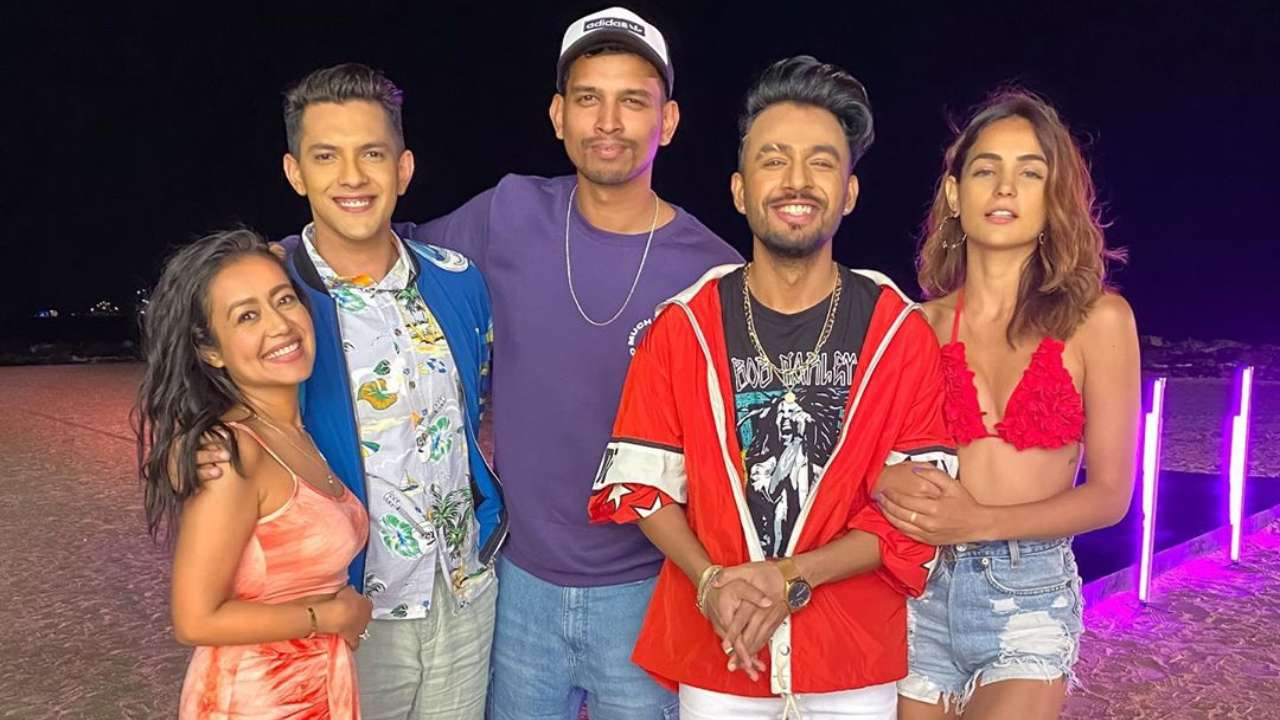 Things soon take a complicated turn as co-host Sunny Leone is seen motivating Kat as she imparts some wisdom. The popular MTV host tells advises Kat while making her realize that Kevin is not her voice, but she is her voice. Leone further tells Kat that she should take a stand for herself. Is there trouble in paradise for Kat and Kevin? Well, with all the ongoing agreement between the pair, the two are in for some major drama ahead. This is not the first time the pair got into an argument while Kat gets all emotional during the hearted fight they have on the show. We will get to know more about their relationship status further in the show.