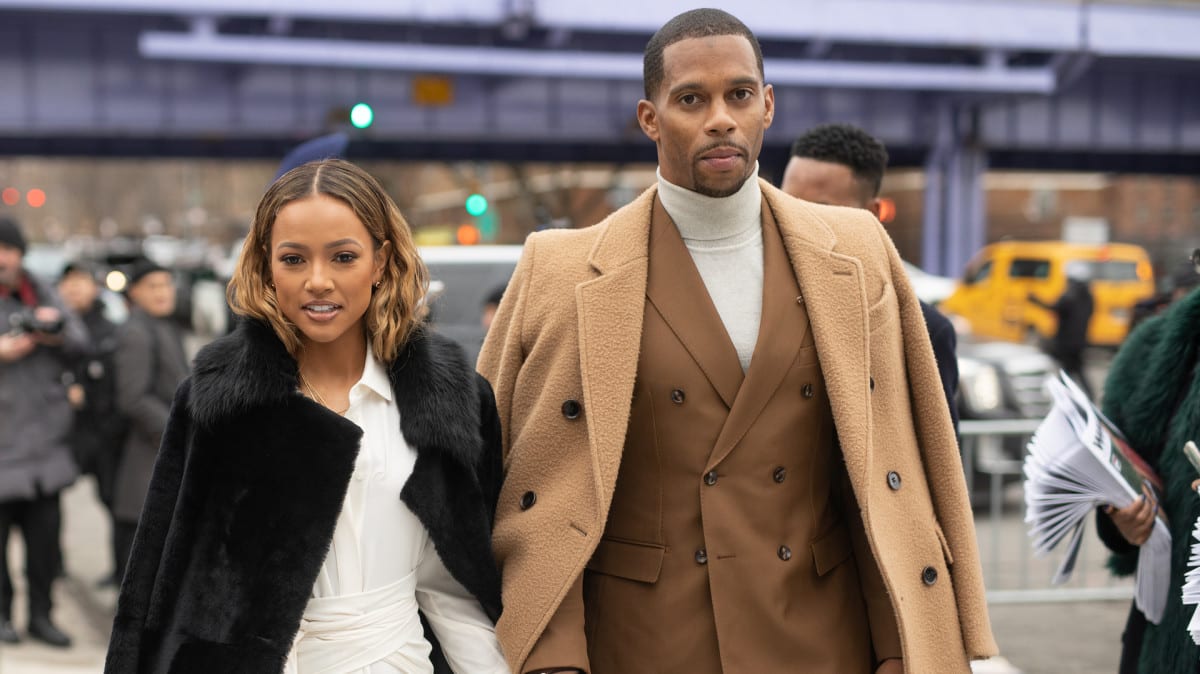 Karrueche is well known, American actress and model. But lately, her fans are interested in who is Karrueche dating? She had a very rocky love life, and she has been legally challenged because of her behavior towards her ex-lover Chris Bown. Yes! Karrueche Tran was in a relationship with Chris Brown. But it always seemed like Chris never actually respected her for who she is. The couple had a very high-profile breakup, and even police and court was also involved in it. Chris and Karrueche broke up because Chris’s ex-girlfriend Rihana was back in his life.

But after their breakup, Chris found his way back to Karrueche. But it is said that Chris cheated on her with Nia Guzman. And the result was Chris, daughter Royalty Brown. Christ called off things with Karrueche because now he had a daughter to take care of. And we have to say that Chris might not be loyal to his love interests, but he is an amazing father and never fails to support his daughter. However, Karrueche was crazy about Christ, and according to him, she tried to threaten him and try to abuse him physically.

Due to which she got a restraining order from the court to stay away from Christ for five years. And staying away from him helped her to focus on herself and build a better future. After five years, she took an oath, and the orders were released.

Who Is Karrueche Dating?

Karrueche Tran is not dating anyone at the moment as she has recently broken up with her long-term boyfriend, Victor Cruz. She and Victor had been dating for three years until they decided to call it off. It is well said that the 2020 pandemic was the test for a lot of relationships. Some passed the test, and some were not able to survive. Unfortunately, Karrueche and Victor’s relationship suffocated in isolation. The actress was spending the quarantine with her family, and she had to stay away from Victor.

Their relationship could not bear the ravages of the distance, and the love suffocated in the process. But the couple said that the reason behind the slipt was their busy schedules and they did not have the time. They also said that they will be focusing on their future at the moment and will see what happens next. Even though the couple was spending their quarantine at different places, they used to facetime each other for 20 hours a day. They both were amazing together then. What actually happened? The couple used to talk about marriage and having kids together. They were pretty sure that they would marry each other.

They might be taking a break to get their careers on track or encash some more million dollars, and then they will walk down the aisle and exchange their Vows. Karrueche said that she found Victor when she was not looking for love at all. But when he crossed her way, she was not able to deny it. Love has funny ways to affect us with its Mojo.

Also Read: Who Is Lily-Rose Depp Dating, Is She Back With Timothée Chalamet?

Karrueche And Victor Not So Happily Ever After

Karrueche and Victor met through a common friend, and after talking very formally, Victor invited her to his private birthday party. Knowing her past, he never thought that she would show up, but she did. And during his birthday party, he asked her out, and she couldn’t say no. They started handing it out together, and they never stopped. Both of them were kind of broken-hearted when they began dating in 2016. Victor was separated from his long-time love, and Karrueche was not over Chris.

The couple has built their relationship and their esteem from starch. They used to have each other’s back. It might be a possibility that the couple might find their way back to each other because they seemed inseparable. Victor narrated his love story on the Windey Willams Show, and fans really wanted to see them walking down the aisle. But nevermind.

Also Read: Why Did Drake and Rihanna Break Up?