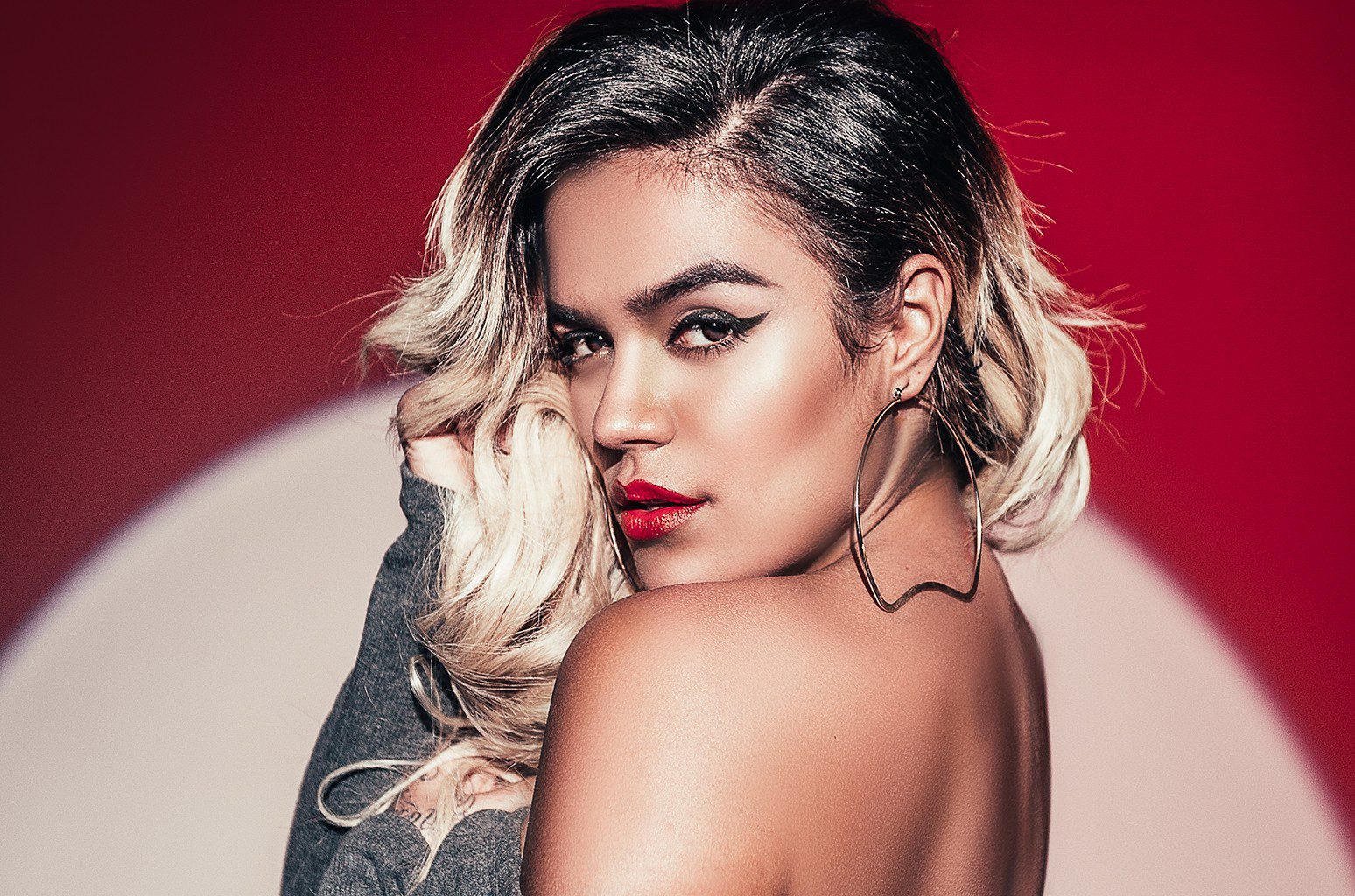 Relationships and dating have always been buzzwords in the glamour world. Similarly, fans are always curious about who their favorite celebrities are dating. So, today we are going to discuss one such dating question. Who Karol G dating in 2021? Karol G’s real name is Carlina Giraldo Navarro. Medellin, Colombia, has been her home since she was born on 14 February 1991. Among her three siblings, she was the youngest. She is a Colombian singer-songwriter.

The Colombian spinoff of The X Factor marked the start of her career as a teenager. As part of her preparation for the music industry, she moved to New York City in 2014. With Universal Music Latino, she became a recording artist. Her first breakthrough hit was “Ahora Me Llama”. In which she collaborated with Puerto Rican singer/rapper Bad Bunny. In 2017, her debut album Unstoppable was released, featuring this song. Eventually, The Latin American hit “Secreto” by Karol G became viral in late 2018.

Additionally, with Anuel AA, J. Balvin, Daddy Yankee, and Ozuna, she released “China” in July 2019. It has become her first YouTube video with over a billion views. Karol G was nominated for four Latin Grammys in 2020. Also, Karol G released the single “Follow” with Anuel AA in April 2020. She also collaborated with the Jonas Brothers.  For “flirtatious” song “X”.  That especially first appeared in the end credits of the group’s documentary film, which was entitled Happiness Continues. You can learn more about her on her Instagram account. 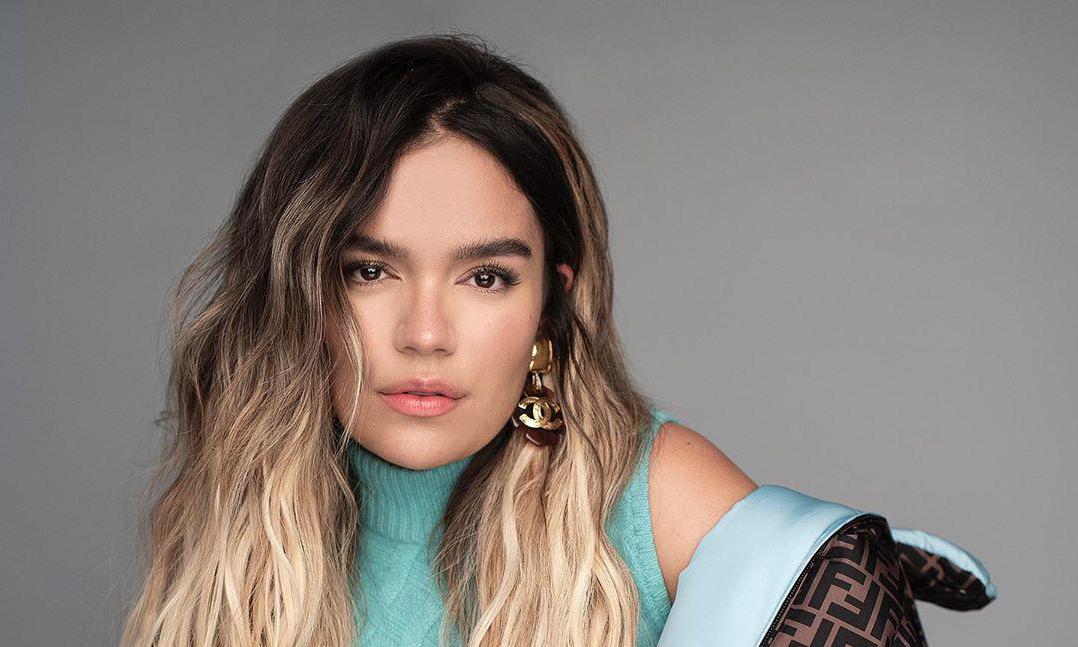 Carol G is currently single. As for now, her career and self-esteem are her top priorities. But earlier, Before March 2021, She was engaged to Anuel AA. Anuel AA, 26, and 28-year-old Colombian reggaetón artist Karol G began as a business relationship. Karol G initially asked Anuel to remix “Ahora Me Llama. This was understandable, seeing as Anuel and Karol were both in relationships when they began talking. The musicians were rumored to be together following the September 2018 release of “Culpables”.
Yet both artists insisted they were just friends. At the Billboard Latin Music Awards in April 2019, the couple made their red carpet debut. Additionally, they announced their engagement. They also said there were no words to explain how much they were excited. Moreover, between their music and love, everything was amazing. Unfortunately, They ended their engagement in March 2021,  nearly one year after getting engaged. 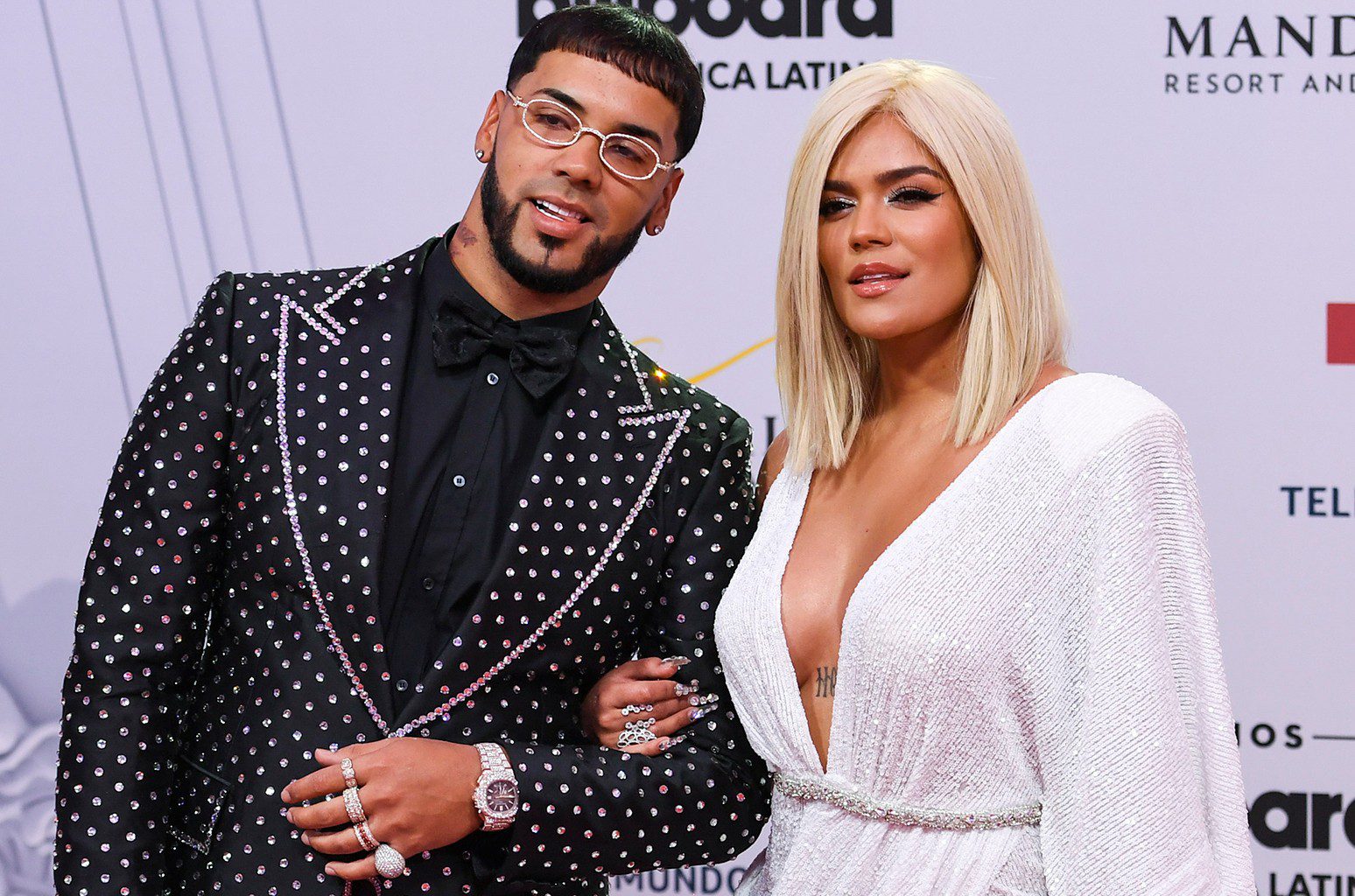 During this period, they did many collaborations. In addition to releasing many songs together.

Who is Anual AA?

Emmanuel Gazmey Santiago is popularly known as Anuel AA. He was born on 26 November 1992. His birthplace is Carolina, Puerto Rico. Moreover, he grew up there. Originally from Puerto Rico, his father is José Gazmey. Anuel is a rapper and singer from Puerto Rico. Originally from Carolina, Puerto Rico, he began recording music at 14. Four years later, in 2010, he began posting it online. Rick Ross’s Maybach Music Group’s Latin division recruited him before he eventually signed with the group.

Songs from his youth are often sampled and interpolated in his music. In 2016, he released his mixtape Real Hasta la Muerte. That tape received high praise. In July 2018, Anuel AA released his debut album. It was entitled Real Hasta la Muerte. Commercially and critically, the album was a huge success. Additionally, he has released many hits. Like the songs “Me Gusta” and “Shakira”. Besides, His second album “Emmanuel’ was released on May 29, 2020. 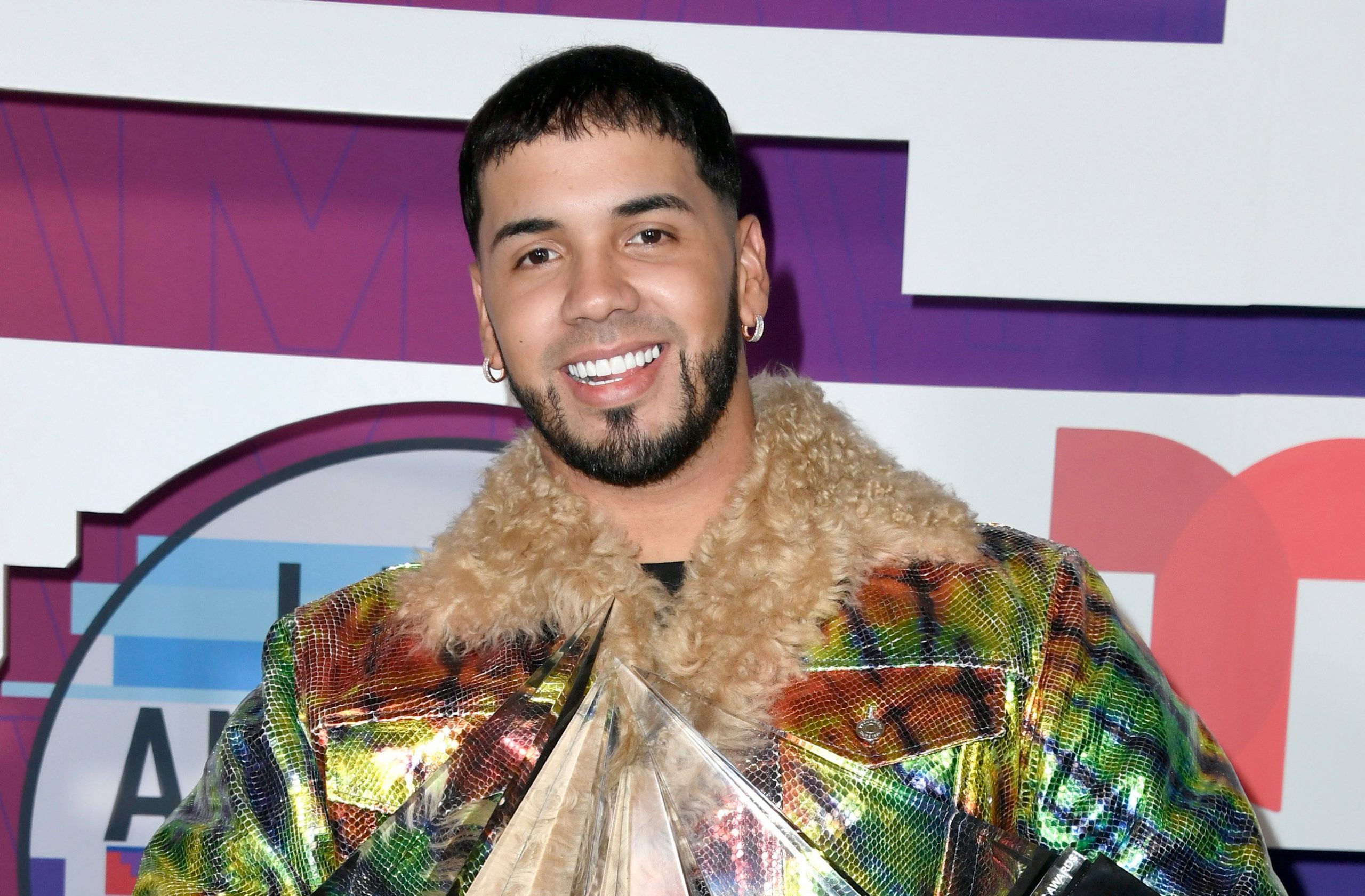 He announced on Instagram that he was retiring in November 2020. According to Anuel AA’s manager,  he will release his fourth studio album in July 2021.

In February 2019, She used to date Bull Neen. Bull Neen was born on December 13, 1987. He is a Latin Grammy Award-winning music producer. René Cano is his real name. Additionally, he is best known for his 2014 single, with Ay Vamos. In July 2010, he began engaging with his fans. Moreover, through the use of Twitter. Also, he did another production for J Balvin. For his the single entitled “Yo Te Lo Dije”. Definitely, it reached number 5 on Billboard’s Latin charts in 2013.