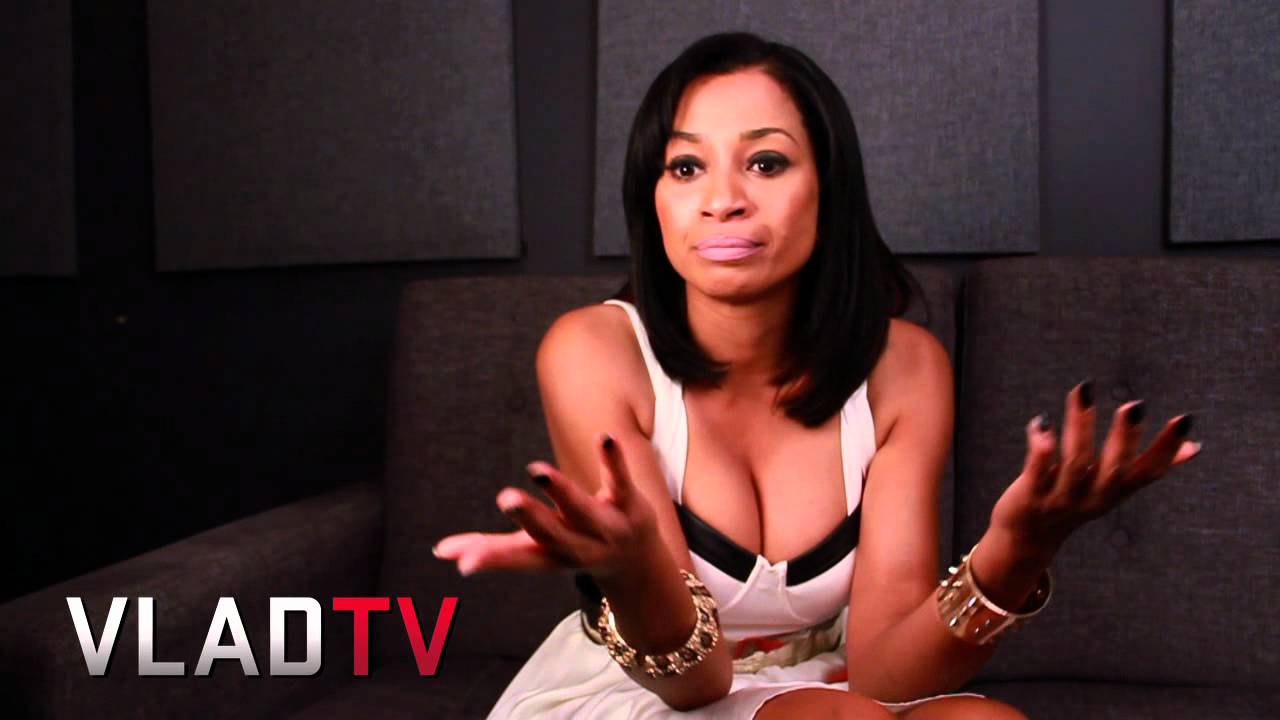 The Love & Hip-Hop Atlanta star Karlie Redd is in love again. So, naturally, the question stands who is Karlie Redd dating and who is she ready to walk down the aisle again? Karlie has been indulging in a number of love sequences in the show, and now fans find it hard to keep a track record of Karlie’s love activities. Karlie indulged with many partners in the show, and most of her relationship ended on a controversial note. And we can say she has a reputation that precedes her.

Or the reputation precedes her. You never know. Karlie is a mother of a college-going girl, and some viewers judge her for how she behaves onscreen and offscreen.  Most recently, Karlie was flaunting her ex-boyfriend and a co-star Caesar Emanuel. The tow had an ugly breakup on-screen, and Caeser accused her of some of the ugliest things a girl can put a boy through. Caeser went on record and shamed her.  He even said that “If you indulge with Karlie, you indulge with tons of drama which she will throw your way.” He said she only used him to make her ex-boyfriend Young Loc jealous.

He also added to his statement that she insulted and shamed him for not having a car. Karlie had made a statement that said, “The man can buy a house but can’t buy a car.” To which Caesar replied that he already has an Uber and he doesn’t need a car. 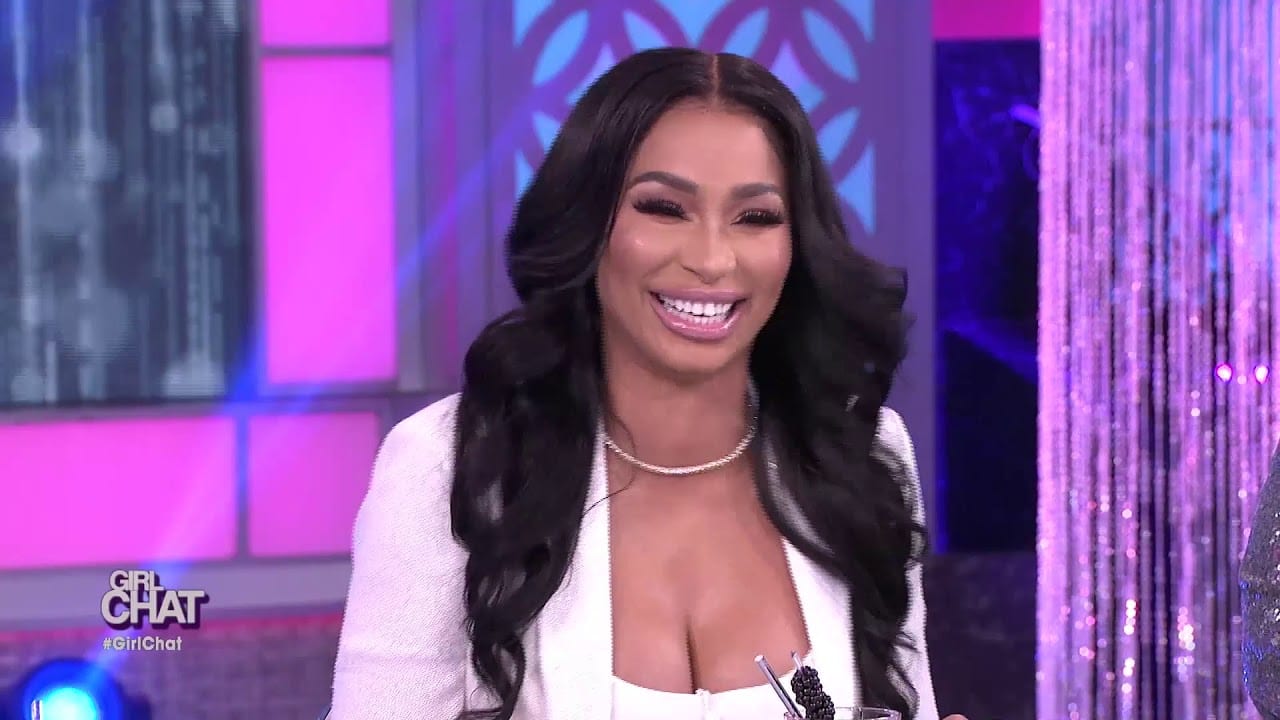 But he said that he doesn’t deserve to be shamed because he doesn’t own a car. Which is very true. She was judging her ex-boyfriend because he didn’t own a car by his choice. That isn’t lovely. So we can officially say that Karlie precedes her reputation.

Who Is Karlie Redd Dating?

Karlie Redd rumored to be dating Lamar Odom. Lamar is the ex-husband of Khole Kardashian. The couple has been spotted together, and they can be a thing. They both showed up to a party of the co-star of love and Hip-Hop. We can say that they walked into the party as a couple. Odam’s hand was on Karlie’s waist, and they seemed like a couple. They can be assumed as a fling, but no one shows up with their casual partner to a birthday party. The rumors can be true as Odam broke up with her ex-fiancee Sabrina Paar. It is said that he cheated her fiancee with Karlie.

They have been seen together on the red carpet of a boxing match, and Karlie has some magic over guys that they get ready to leave their partners for her. Neither of them has confirmed the rumors of them dating. But showing up together to a birthday party is a couple of things to do. Two friends do not show up at birthday parties like this. As Karlie’s whole life is on her official Instagram account. It is the so-called “Open Instagram.” So, if they become exclusive, her Instagram will tell us.

But as with Karlie’s every relationship, this might also end up in a controversy as recently Odom’s ex-wife, Khole, said in an interview that she would have seen married to Odom if some things haven’t wend down. She even said that she still loves that chapter of her life. Khole’s interview might change things between Karlie and Odom. Let’s see what happens.

What Happened Between Karlie And Her Ex Huband Mo?

Karlie and Mo got married in a very loud ceremony. But the couple mutually concluded that things ain’t working out between them. After their divorce, Mo was found guilty of money laundering and fraud. Karlie was left out of the lawsuit because she didn’t accept alimony, and they settled for a BMW. So, it turns out the 150,000 carrot ring by which Mo proposed her was bought by stolen money. 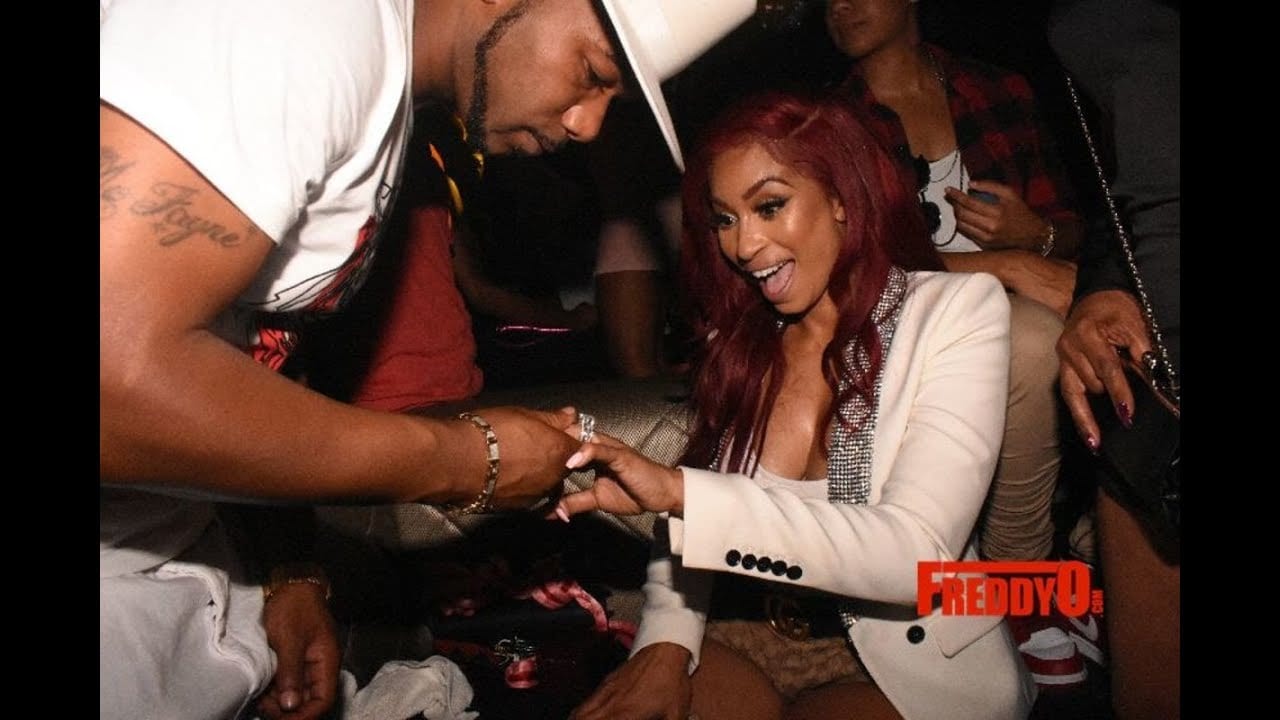 Why Is Karlie Redd Called A Sexist?

In 2019 Karlie Redd said on the record that she would get pregnant very soon, and she wishes to be a mother to a boy. Even though she is already a mother to a college-going daughter. She made this announcement before getting engaged to Mo. But it’s very sexist of a celebrity like Karlie to announce that she wants to have a boy. Even after having such a beautiful girl. She might not be aware, but some people look upon her, and such sexist behavior will set a bad example. She has been criticized by a lot of feminist groups for her actions.