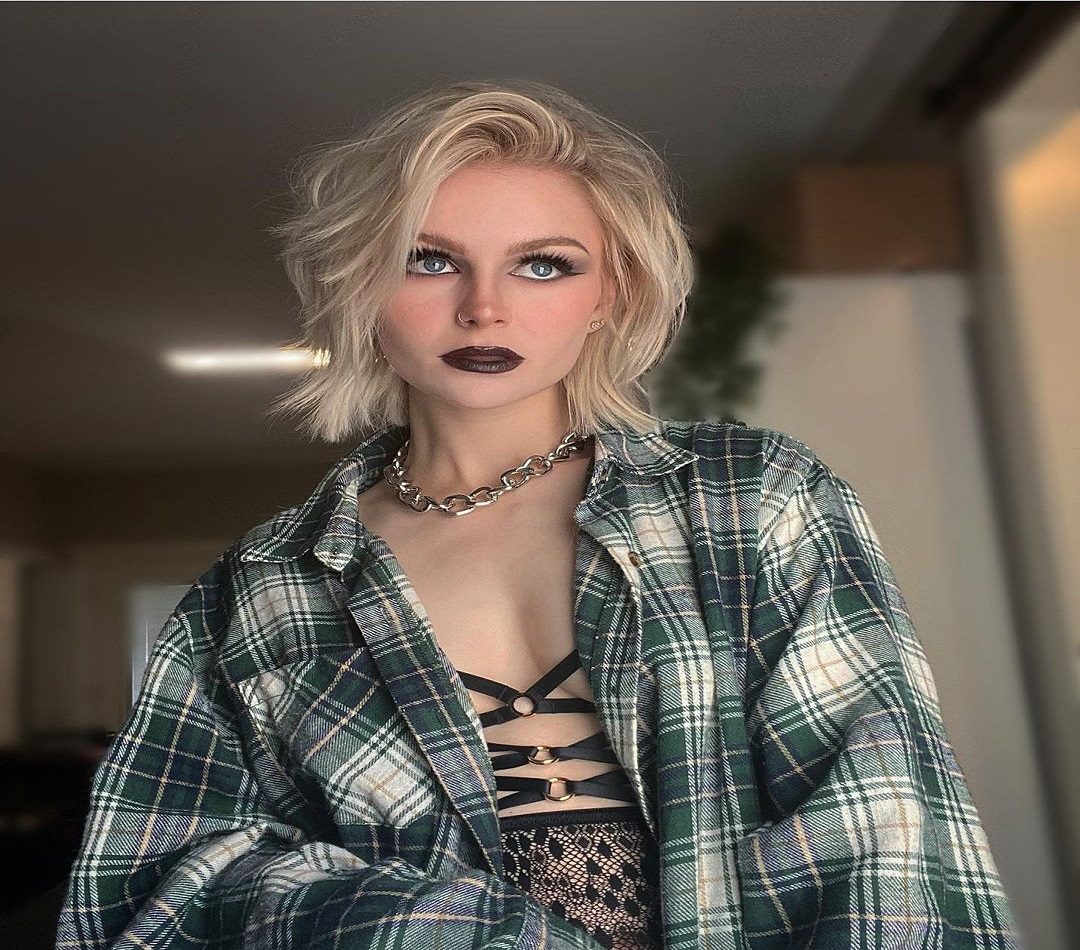 Who is Kallmekris on Tiktok? Do you want to know more about the Canadian Tiktoker who became famous during the Coronavirus time? Today, we are bringing all you want to know about Kallmerkris, who gain to stardom in times of a worldwide pandemic. Tiktok and many other platforms have indeed changed the lives of many and provided a platform for everyone. Kallmekris is one such influencer among many who utilize social media platforms. Now, she is a successful and well-known Tiktoker from Cannada.

There is not much information available about the recently rose Tiktoker. However, everything we know is presented in the article below.  The Canndian Tiktok star is 24 currently. She was born on July 01, 1996. Her lip-syncing and voice-over made gave her limelight and fame. Now, her content specializes in comedy sketches wherein she plays different characters’ roles. She also made various characters of her own and displayed them in skits. Kallmekris never thought that she would become famous one day, and people would like her as she joined Tiktok for passing the time.

Who is Kallmekris on Tiktok?

Kallmekris real name is Kris Collins. She is a popular Tiktoker, lip-sync artist, content creator, and social media influencer hailing from Cannada. Collins worked as a hairdresser on the Riverdale sets before beginning her journey in Tiktok. She is also a certified lash technician. However, the pandemic made her jobless. Initially, she started with the imitation of others in the Tiktok. Gradually, she created her content. She created the fictional character Riley which appears in several of her skits. Now, she is the second most followed Tiktoker from Cannada, with more than 35 million followers. Her views count goes over more than 1.5 billion views. She also accumulated many Instagram followers and YouTube subscribers over time. 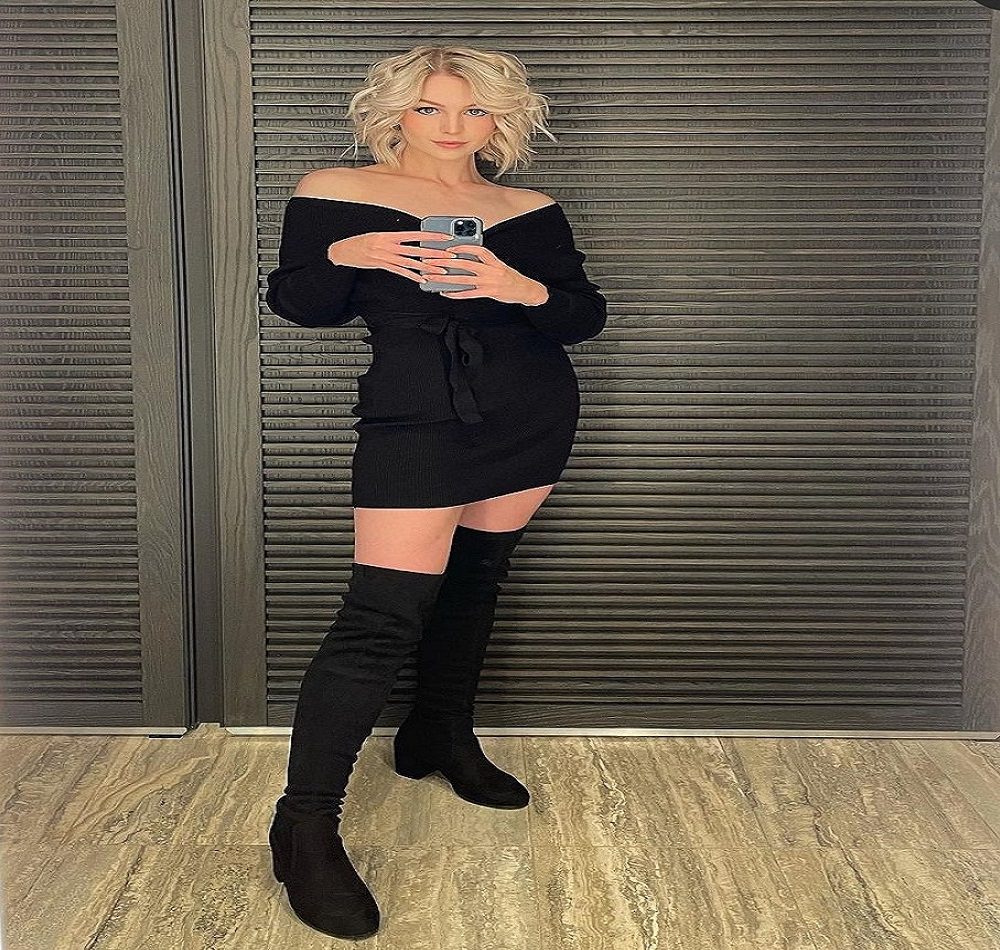 Kallmekris for one of her Shows

Kallmekris: How Did She Join Tiktok and Rose to Stardom?

Kallmerkris was working as a hairstylist when the Cornovirus pandemic stuck. She was one among many who saw their lives turned upside down due to the pandemic. Furthermore, she worked only from home even before the pandemic. She had to close all the doors when the pandemic occurred. Additionally, she did not have any other income source. Naturally, she was out of work even during the earliest days of the pandemic. Boredom also caught up to her. Then, her 17-year-old brother gave her suggestions for downloading Tiktok.

Initially, she was reluctant as she thought that the social networking app only contained abundant dance videos. But, she realized, instantly, after downloading the app that it contains several corners such as DIY, comedy, or anything other than the dance videos. Kallmekris watched and observed everything in the networking app for three days straight without any sleep. During that time, she thought of starting to make some videos as she had nothing else to do. She started in April 2020.

Kallmekris stated that she never joined Tiktok for becoming famous. It was only a way for her to release her boredom. Literally, she did it for passing the time, and all other kinds of stuff happened with time. But, she has always had a knack for comedy. She has always wanted to become a stand-up comedian ever since her childhood. It is good for her now that she got a platform where she could be creative. Everything also seems a little funny for all the people she knew, as she was one of those people who would delete everything just before posting. Collins also describes herself as a people pleaser as she was one of those people who would reply to every comment initially. Gradually, realization dawned on her that it is not healthy. 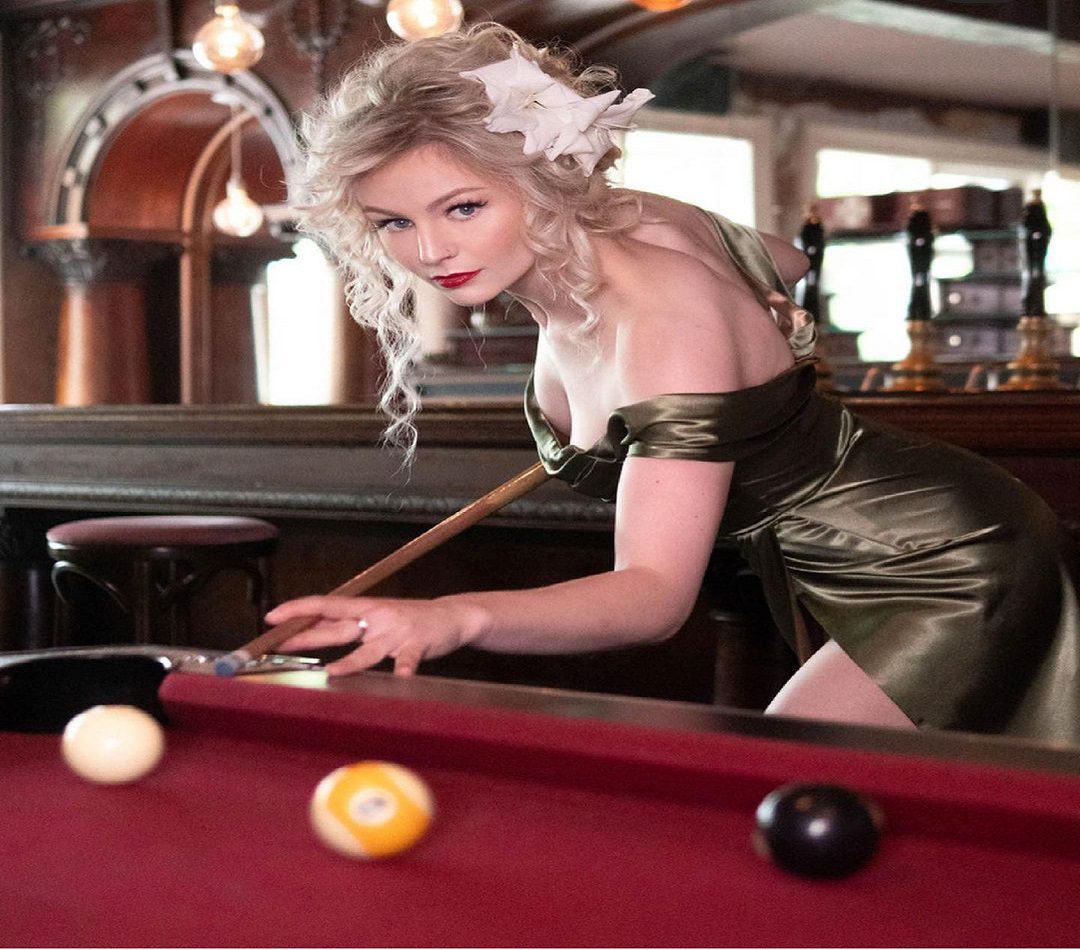 Tiktok Star Kallmekris during one of her shoot

Kallmekris: Who is She Dating?

Kallmekris is dating Aaron Brown. They have been in a relationship for six years. Her boyfriend is an online gamer. He does not have much social presence but is a rising Twitch star. Their first date took place on her birthday, wherein they went to watch the movie Mad Max Fury Road. Collins said in an interview during last year as to how they went to date on her first birthday. They also had chicken nuggets in McDonald’s. Last year, she also shared an anniversary post wishing him on her Instagram account.

Also Read: Gerald Sinstadt Scandal Explained: What Happened With Them?