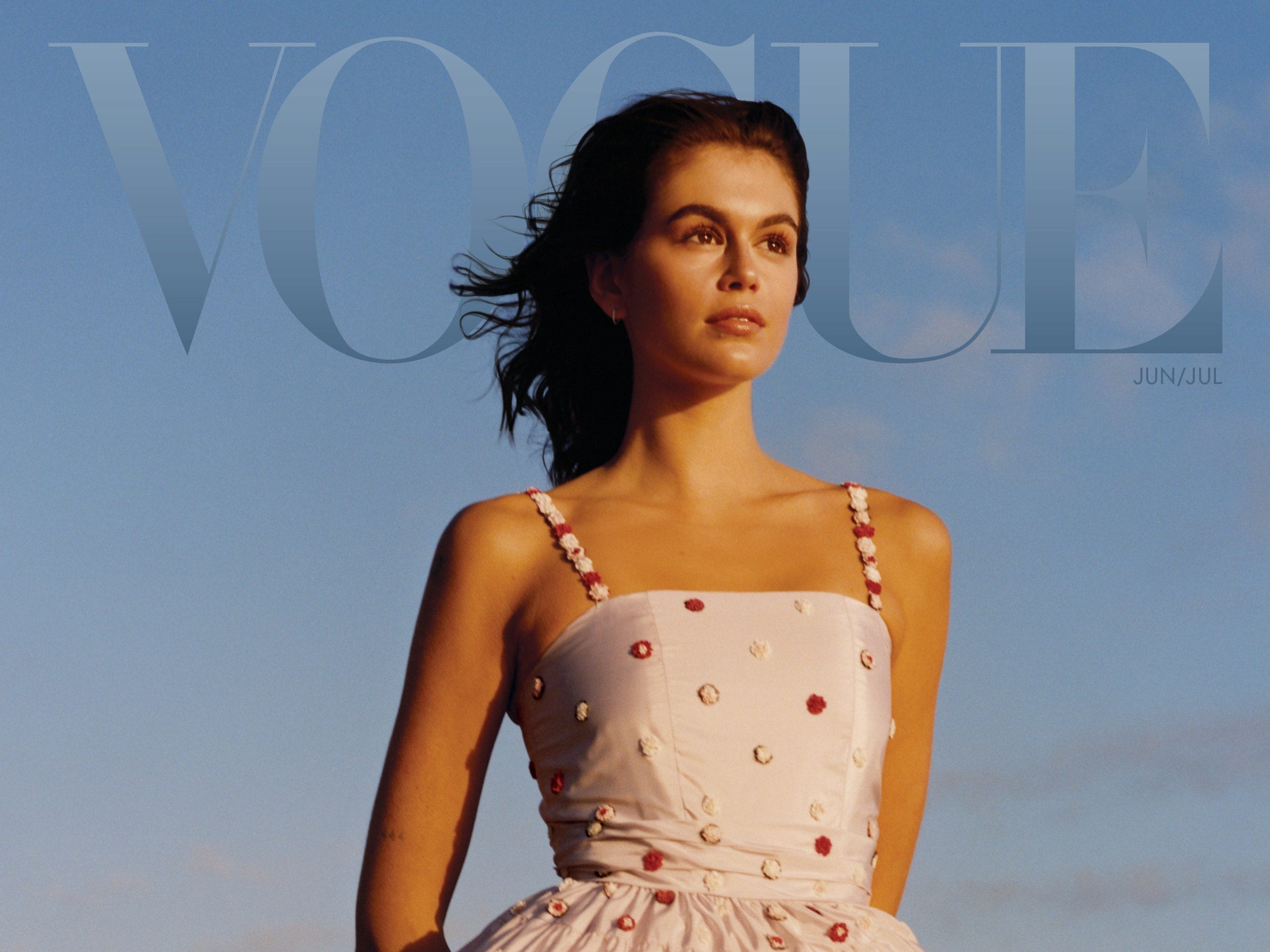 Who is the popular model Kaia Gerber dating? Kaia Gerber is an American model and actress. She has been in the limelight since childhood as she is the daughter of the supermodel Cindy Crawford. Honestly, they look like they are twin sisters. She had made her first modeling gig in Versace’s junior line when she was just ten years old. Versace had said that she had a special just like her mom and that gift was that the camera just loves her. At the age of seventeen, she had made a debut in Calvin Klein’s fashion show which made her more famous than she already was. She had made history with her fierce stage presence and impressive pout, and confident catwalk made sure that she slays the stage and wowed the audience.

Her amazing success at a young age is only one of the reasons we love her. She has a fun and amazing aura about her, which makes her the center of attention where ever she goes. Plus, her fashion sense is just perfect, she literally slays everything she wears. Moreover, she is a book lover. During the Covid-18 surge, she had opened a fan club for her fans and followers. This is where they shared their favorite books and what they loved about them. And, if you see someone as beautiful as her, won’t you freeze with her beauty and then wonder who she might be dating? Yes, many people would.

Who Is Kaia Gerber Dating?

Kaia Gerber has been dating the kissing booth actor Jacob Elordi. The dating speculations had started when they were spotted in New York City holding hands, and later they were spotted together in Malibu. And they had confirmed their relationship when they had worn Halloween outfits that portrayed Priscilla and Elvis Presley. Seems like Kaia Gerber’s family is happy with her relationship with her current boyfriend Jacob Elordi. They say that he is pretty interesting and fun to know. An insider has said that the couple is enjoying being together. Kaia has even said that they have a very healthy and steady relationship. She says that her relationship with him has made her realize what loving unconditionally means. 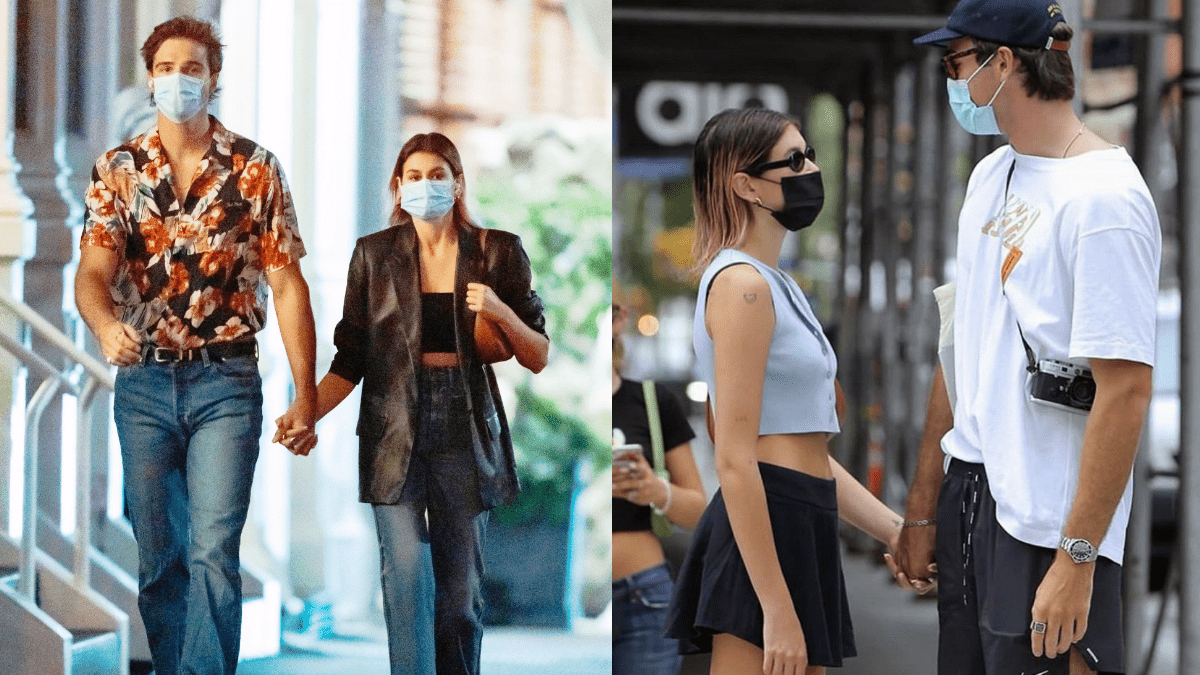 People say that Kaia Gerber And Jacob Elordi are a match made in heaven. It seems they have quite a lot in common. Both of them are models and, of course, are very interested in fashion. Furthermore, the couple is not going for anything serious like an engagement but are enjoying themselves as a couple. If you are interested in knowing more about Kaia Gerber then keep reading.

Kaia Gerber’s birth name is Kaia Jordan Gerber. She was born on the 3rd of September in the year 2001 in Los Angeles, California. She is one of the two children of the famous couple Cindy Crawford and Rande Gerber. Kaia Gerber has an elder brother named Rande Gerber who is also a model.  Kaia Gerber had made her first acting debut in Sister Cities in 2016 when she was fifteen years old. She had played the role of the younger version of California. Moreover, she had made her runaway debut in 2017 when she was just 16 years old. At that time, she had walked in the runaway in Raf Simon’s Calvin Kelvin. 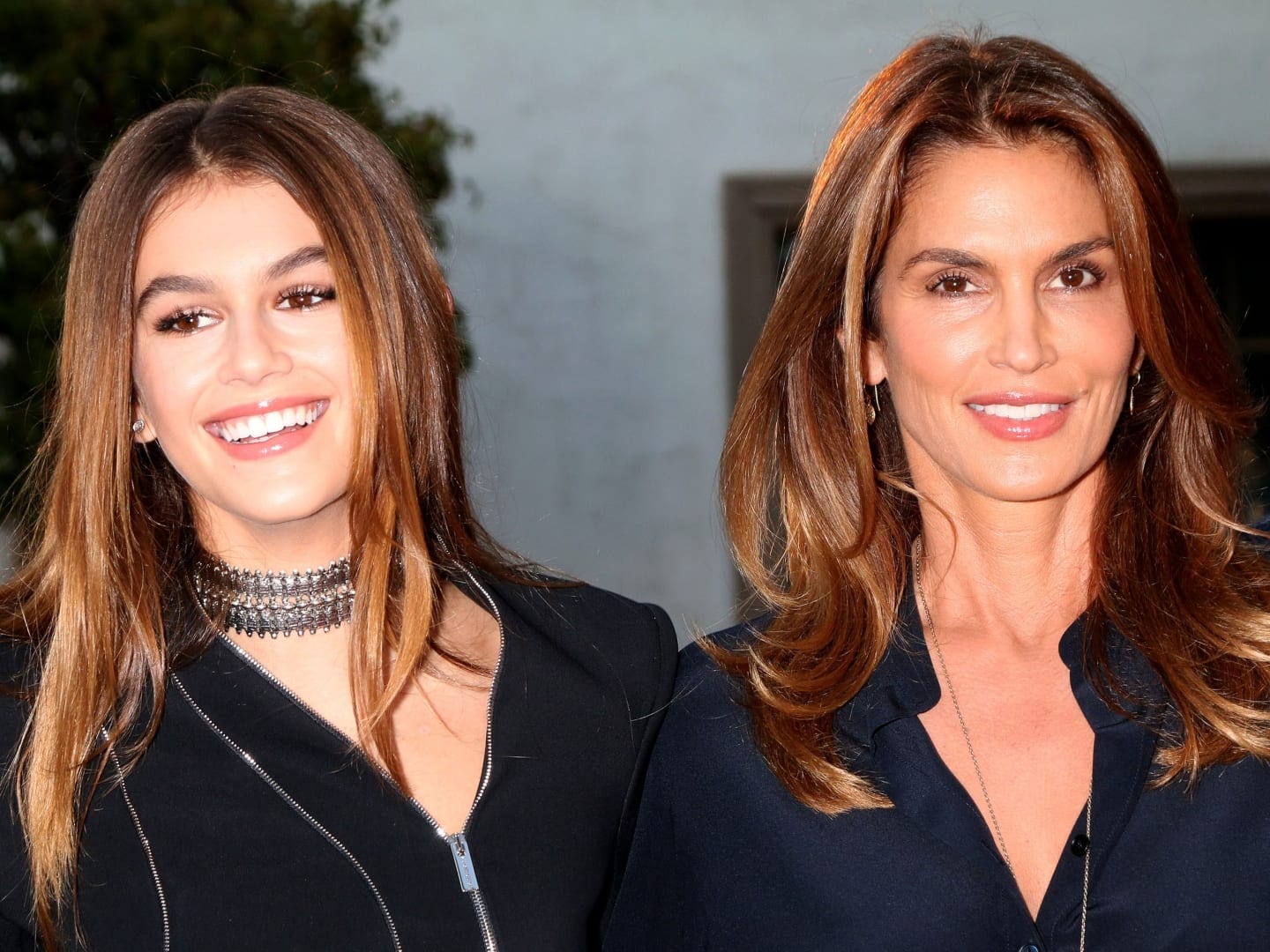 She has even won two awards for her passion and strong charisma when on a runaway. She had won her first award Model Of The Year Award at the Breakthrough Model Award at The Daily’s Annual Fashion Media Awards when she was only fourteen years old. And later got her second award, The Fashion Awards where she was awarded the Model Of The Year when she was seventeen years old. She keeps making us wonder how she was able to do all of that at such a young age. That is why there is no wonder why people absolutely love her and why they see her as their role model. She might be young, but she is pretty wise and responsible, which may be the secret of her success.