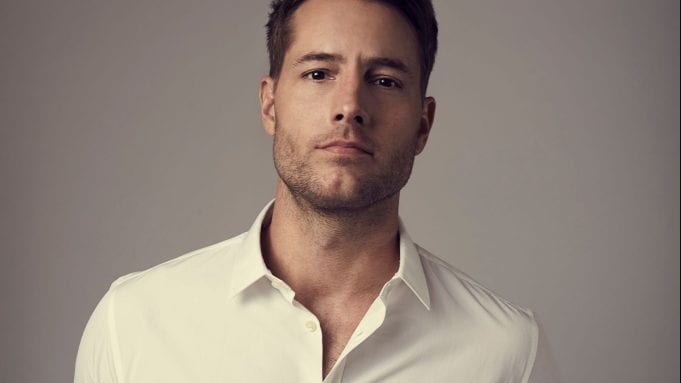 The 'This is Us' star

The public and sudden divorce of Chrishell Stause from her husband Justin Harley was all over the news when it happened. Justin, we hear told Chrishell via text message that their marriage was over. Looks like he has now found love again, and ‘surprise’ ‘surprise’ he has married again. ‘This is Us actor Justin Hartley and his former ‘The young, and the restless’ co-star Sofia Pernas recently got hitched, and we’ve got all the details. Both of them had kept things a secret until they made a red carpet appearance at the 2021 MTV Movie and TV awards. As they posed for the cameras, they both were wearing wedding rings. In early May, rumors were circulating that the couple might have tied the knot, but nothing was confirmed.

From the time that they were first linked as a couple(which was last June), the pair seems to have kept their relationship private, sharing just a few significant events. It all started with the couple posting cute pictures on Instagram while bidding farewell to 2020.

Who is Justin Hartley Dating?

They first met when they co-starred in The Young and the Restless. Once they left the show, each went their separate way. It was some time in June 2020 that rumors of Justin Hartley & Sofia Pernas dating and that they were spending a lot of time at his house started circulating. Sources claimed that they were very happy. It was only when the couple made their Instagram debut on New Year’s Eve that it was confirmed that the two former co-stars were together. They were found to be quarantining together amid the COVID 19 crisis, and they posted a series of lovey-dovey selfies. 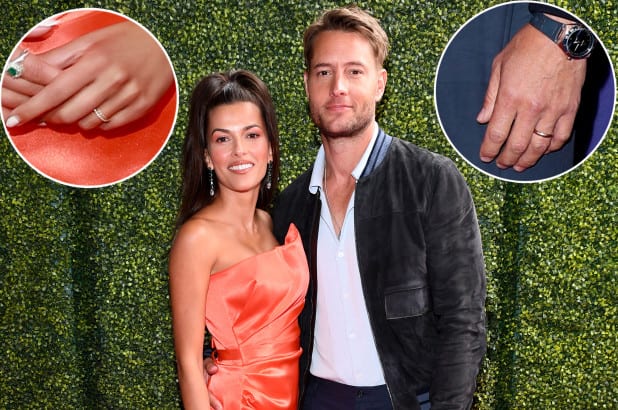 In January this year, Pernas celebrated Hartley’s birthday by posting a very sweet picture of him on Instagram. Hartley smiles widely for the camera, and she had captioned the picture saying his smile lights up her sky. It looked like they were very much in love with each other, but we had no clue that a secret wedding was round the corner. In May, rumors floated about the couple having got hitched when they were found to be wearing wedding bands on their ring fingers in some photographs shot on a beach.

Things became completely official when they made a stunning red carpet appearance at the 2021 MTV Movie &TV Awards. Their wedding rings once again caught the attention of the photographers. Just a day later, a source confirmed that they had got married to each other. Their wedding happened just a few months after Hartley’s divorce from his previous marriage came through. Hartley seems to be in a good place right now. He has said that he feels happy, healthy, and safe. He stated that while he doesn’t mind the attention his personal life tends to get, but he won’t necessarily feed into it. He has said that he’s a person who has always had a public life and a private life which he prefers to keep it private. 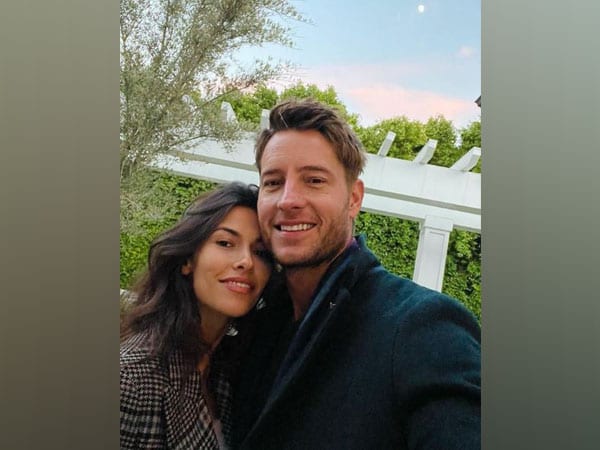 Very much in love

Stause apparently is not at all surprised by the fact that Hartley married so quickly. She knew he was dating her even while their divorce was just getting finalized. Also, she knows that Justin is a person who falls quickly and moves on easily. She has said that she wishes them both well and that she’s in a good place now though it took her a while to get there. Hartley has been married twice in the past. He was first married to Lindsay Korman before Chrisell Stause. After eight years of being together, Hartley and Korman split up.

Stause and Hartley started dating a little after. They dated for four years before getting married. However, things did not work out between them as well, and within just two years, Hartley filed for divorce again. Even Korman had only nice things to say about Hartley. When fans were speculating reasons for his split with ex-wife Chrisell Stause, she took to Instagram and said that today, she appreciated her ex-husband Justin for not only being [an] exemplification of a solid man but for being her dear friend and devoted father to their daughter. She said he was family.