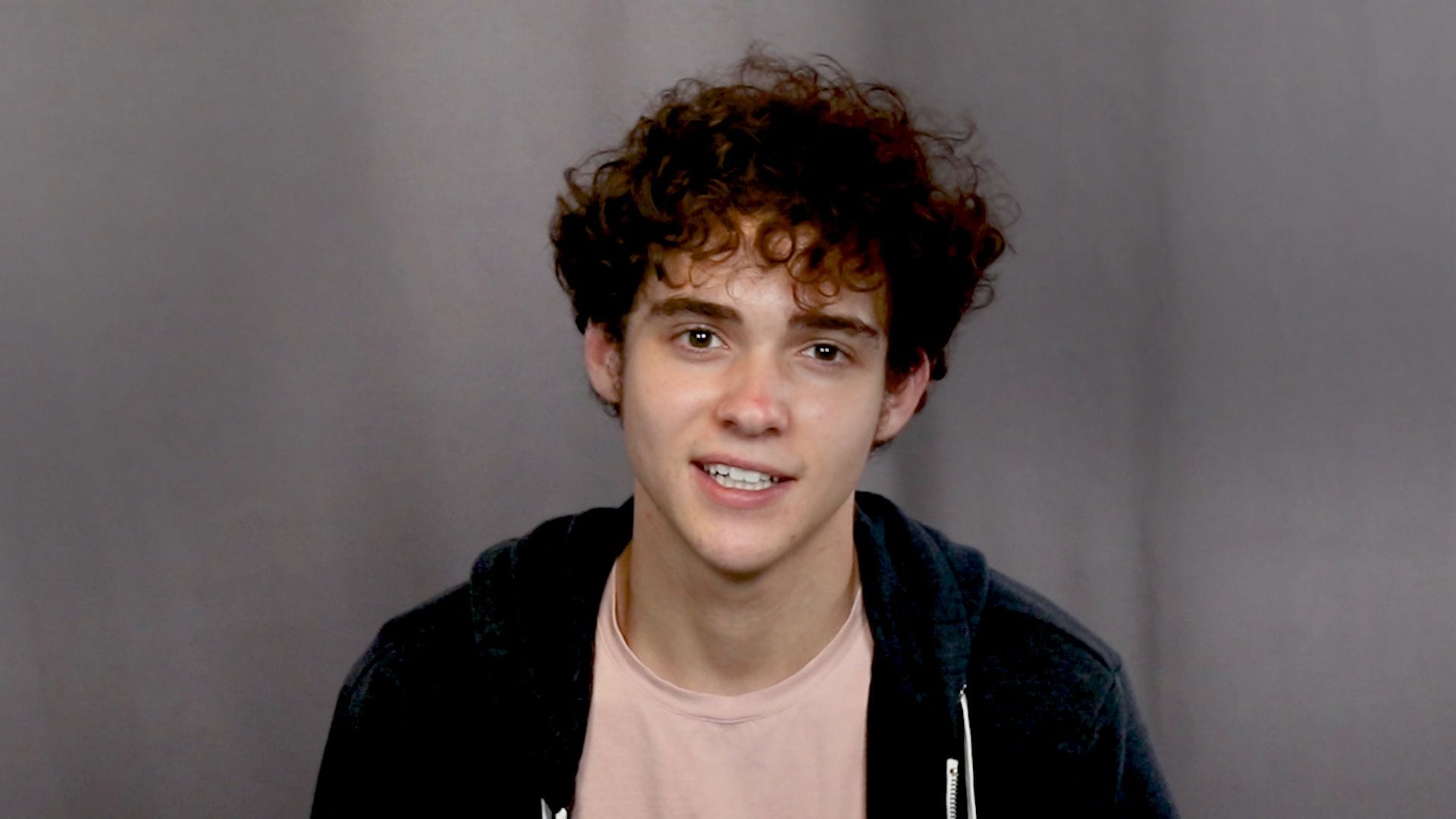 The high school Musical: The Musical: The Series actor Joshua Bassett has now gained a huge following after his debut in the show. But there is only a little known about this actor’s personal and private life. And his fans all over the world are super curious to know more about his life. He was born on the 22nd of December 2000 in Oceanside, California to parents Taylor and Laura. He was also raised in the same city. Bassett has five sisters and was home-schooled for most of his school life. His initial introduction to musical theatre was when he was seven years old. This was almost a decade before he street in the Highschool Musical The Musical: The Series in the role of Ricky.

During the shoot, he was in the community theatre production of High School Musical as JV Jock No. 2. After that, he has starred in more than 30 musical productions. Bassett is an incredible singer. And recently, in 2021, his self-titled EP was released. And he also plays a number of instruments that includes piano, guitar, ukulele, and drums. In an interview on the 10th of May 2021, he revealed that he was a member of the LGBTQ+ community. The fans on social media had a mixed response to this revelation. Many also considered this to be a social stunt. 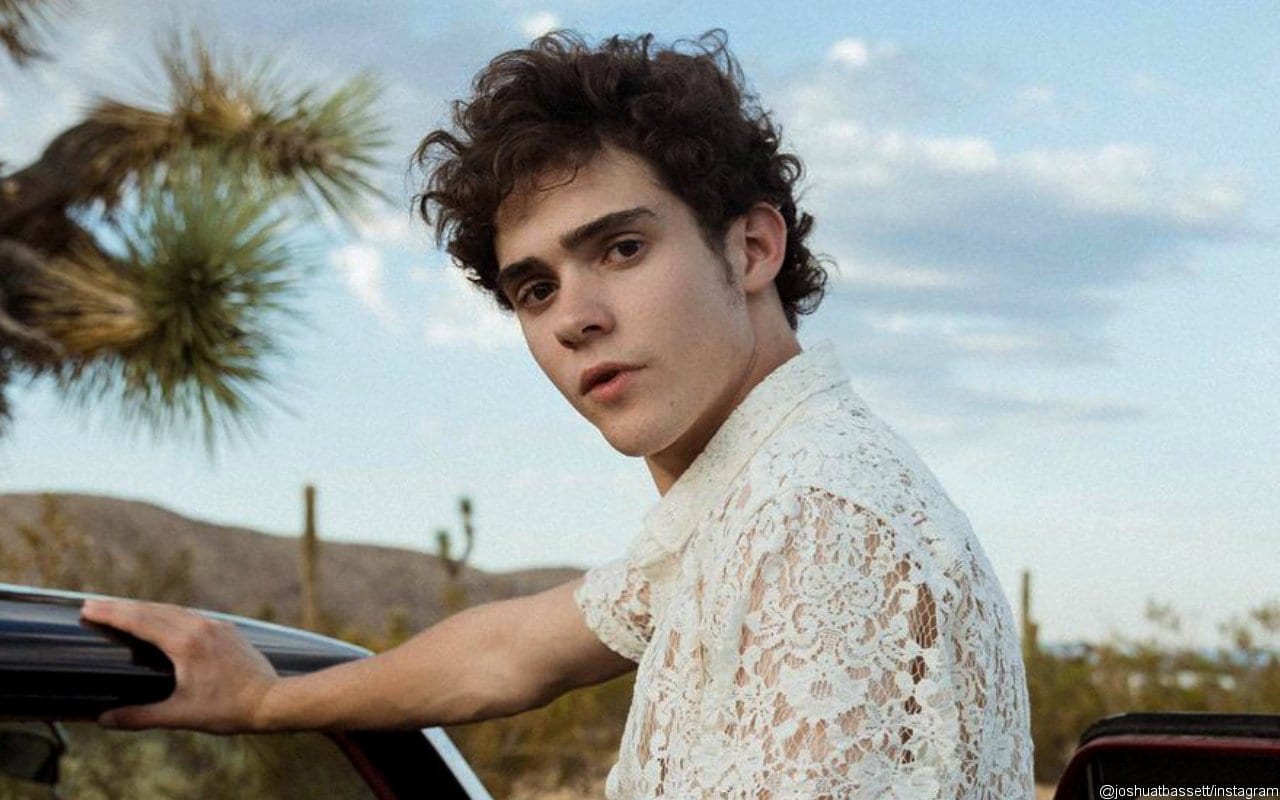 Bassett’s first big role was in the year 2018. In this, he played the recurring character of Aiden Peters in the Disney Channel television series titled Stuck in the Middle. It is an American family comedy television series. And it is developed by Alison Brown and Linda Videtti. And his first starring role was at the age of 17 in the High School Musical: The Musical: The Series in the lead role of Ricky Bowen. It is an American mockumentary musical drama and is inspired by the High School Musical film series. According to the monthly magazine, Playbill Basset was the one who co-wrote the song Just for a Moment with his co-star Olivia Rodrigo for this series soundtrack.

In the earlier months of the year 2020, he also signed a contract with the talent and entertainment company named United Talent Agency. And the same year, he also signed a recording contract with Warner Records. He released his first single named Common Sense on a number of music platforms on the 3rd of April in the year 2020. His following single arrived on the 16th of July the same year. This single was named Anyone Else. He also releases a self-titled EP on the 12th of March, 2021. The single being Lie Lie Lie, and it was released on the 14th of Jan 2021. He is also very active on social media. Besset has more than 23 million followers on Instagram and more than 20K followers on Twitter. 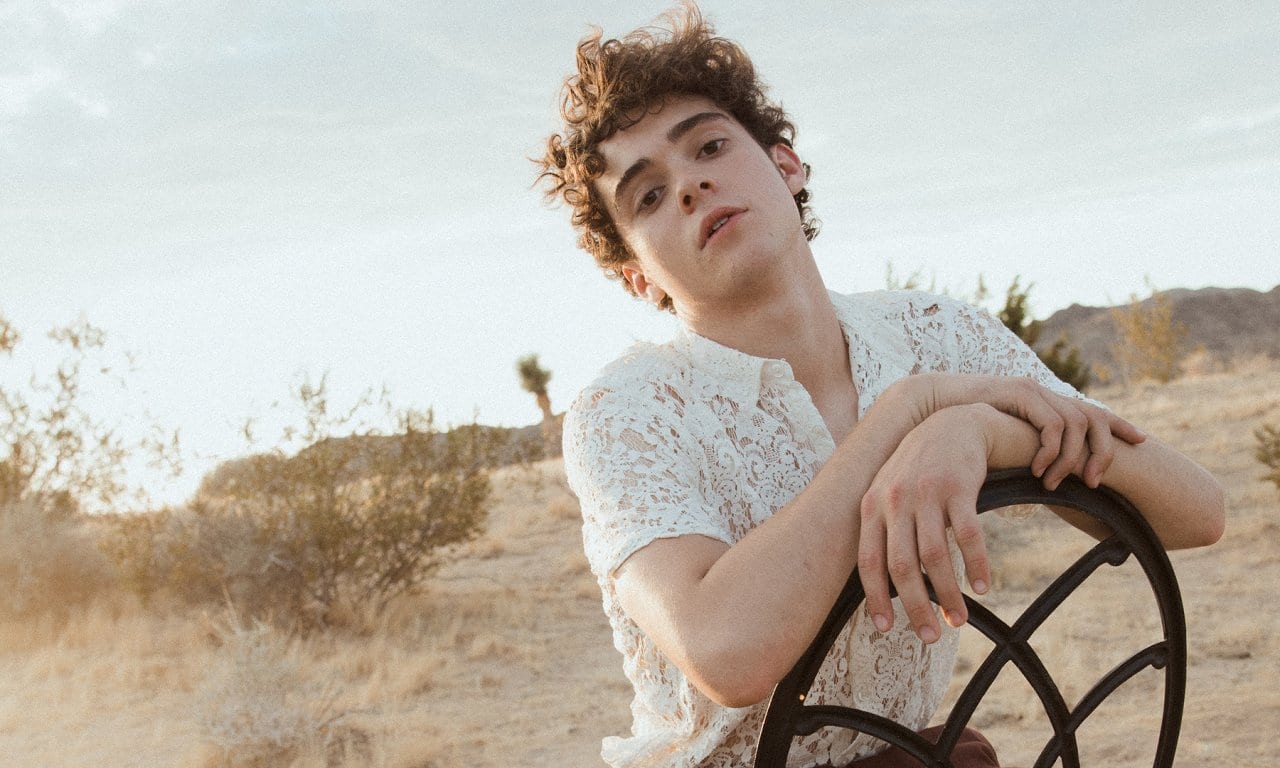 Bassett has quite exciting dating history. After his appearance in the High School Musical, he fell in love with his coworker Olivia Rodrigo. Initially, the fans were the ones who shipped them together. There was always some or other news about the two online posted by the fans. Later on, Basset also revealed that they were something more than friends. He also mentioned that the most viewed I love you scene between their HSMTMTS characters was actually fully improvised by him. He also said that It is the most powerful feeling in the world, and it just comes through you, He also said that it was the most magical moment on the set.

It is still not clear that when the two parted ways, but after July 2020, he was spotted with Sabrina Carpenter. The two were reportedly seen together. But there is no confirmation about this. And there has also been no news about his and Olivia’s breakup. Later in May 2021, he also appeared in an interview and opened up about his sexuality. And while talking, he also mentioned his admiration for Harry Styles. He said that he is a very classy man and also very well-rounded and also does all kinds of things, including acting, singing, and fashion. He also mentioned that he is charming and doesn’t say too much.